I haven’t been watching this series, with all reports indicating it isn’t a patch on Dark Side of the Ring, but the collection of interviewees for this episode piqued my interest, so let’s see how it goes.

YouTube can present a lot of fun stuff when you least expect it. Last Sunday I was able to check out MTV True Life – I Am a Pro Wrestler on my cellar phone, this week I’ve had this particular show pop up. Kind of a contrast piece to the famous Louis Theroux’s Weird Weekends wrestling episode, Anglo-American actress and broadcaster Ruby Wax spends some time in the company of Madusa, Leilani Kai, Strawberry Fields and Angel Amoroso. As far as I’m aware this is the first time it’s been uploaded in years other than in clip form on Ruby’s YouTube channel, so let’s see how long it lasts.

Well, I can’t let a mention in the Wrestling Observer Flashback post go without a response, so for one night only it’s the return of Nightmare Matches! 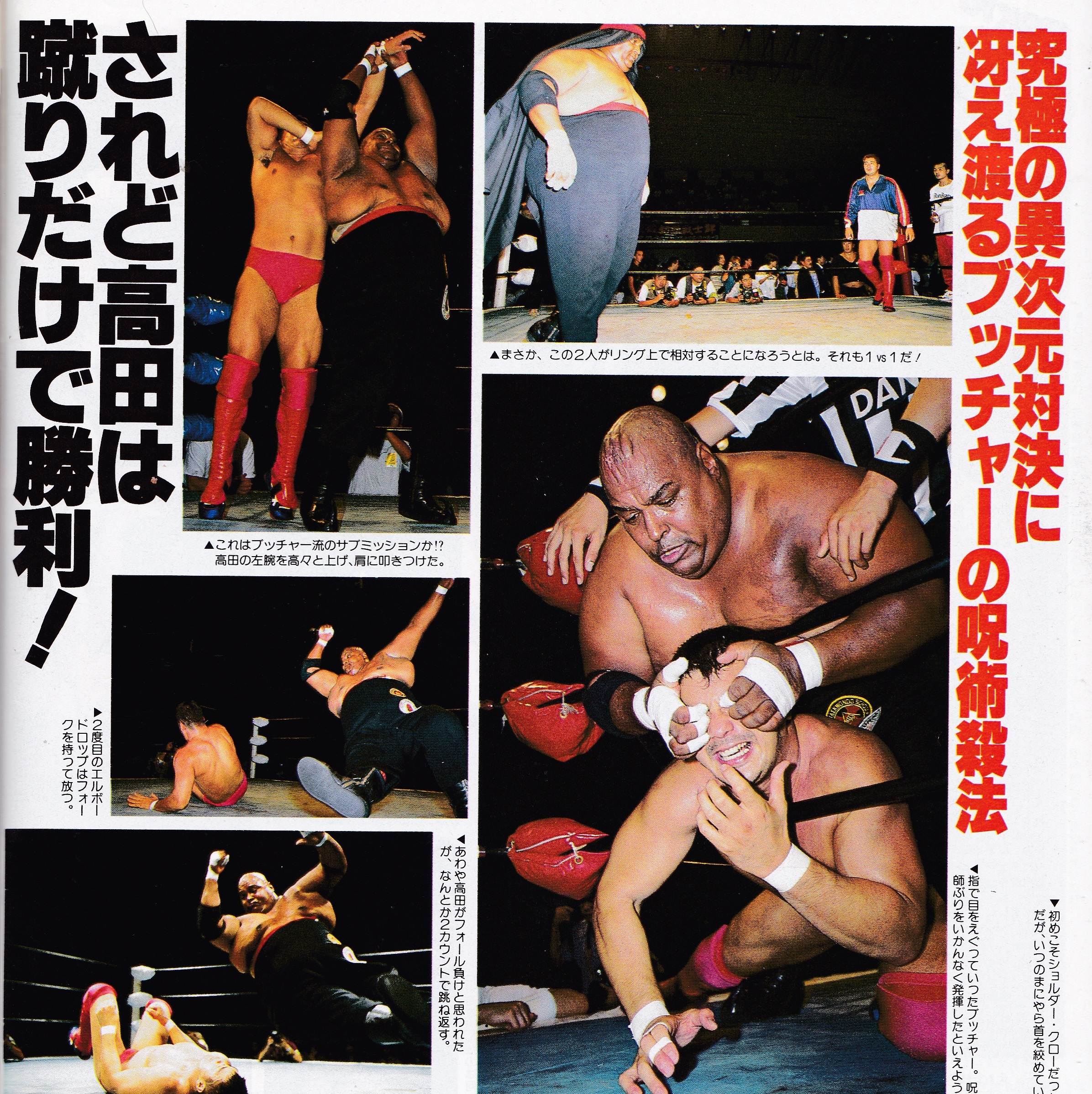 Kevin Nash and your boy Sean Oliver are top of the charts when it comes to wrestling podcasts right now, so it’s time to dip in to some of the choice nuggets of gold he’s dropping while also looking at his matches, taking in a few of his different personas. 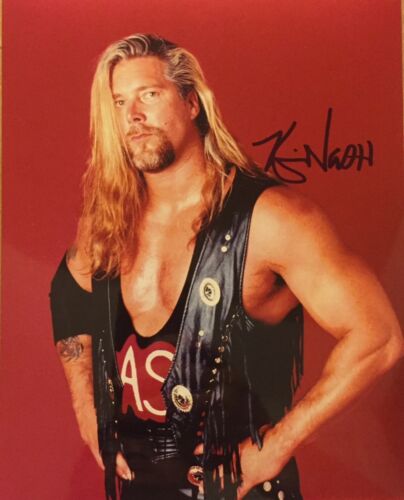 This Work and Shoot article has come about because for a long time there’s been a talking point about Tito Santana, originating him from himself, that has seemed highly spurious, and finally it’s been debunked a little, so this week it’s some clips and matches from the Matador himself – arriba! Ole! 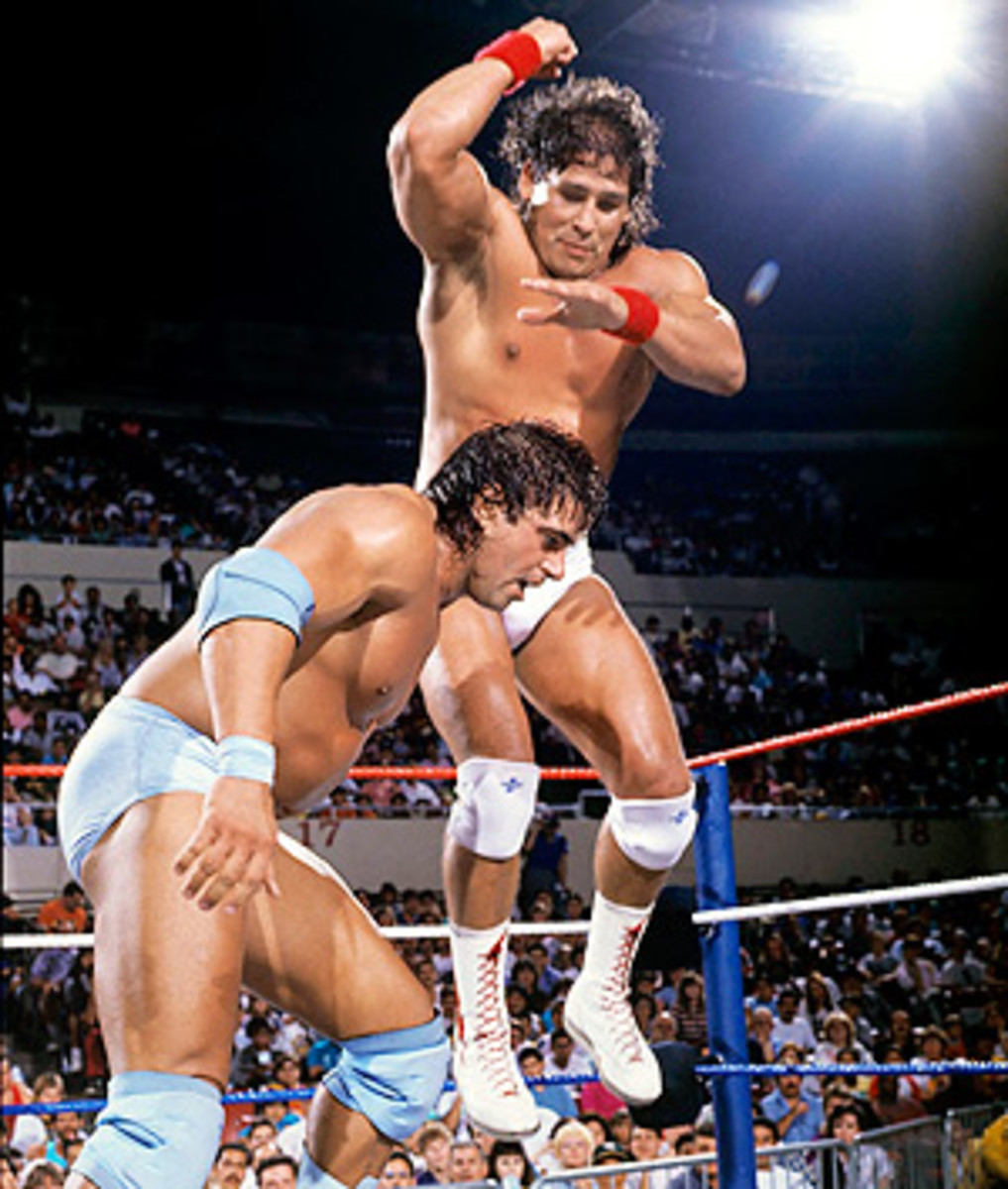 The short run of episodes and reviews comes to an end as the content uploaded to the Network has met an end for now, but Superbrawl IV is history, Ric Flair escaped the revenge of Vader, and newer, worse challenges are on the horizon for the Nature Boy, brother! 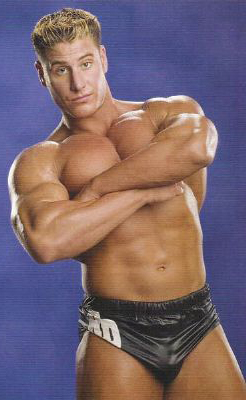 Of all the people, Rene Dupree and Paul London have been knocking it out of the park on YouTube with their show (technically it’s Rene’s Cafe de Rene, but London is omnipresent on it as his wingman), which is low on technical quality but high on the quality of gossip and shit slinging, so here’s a collection of some of their spicy clips and their work, which almost feels secondary. 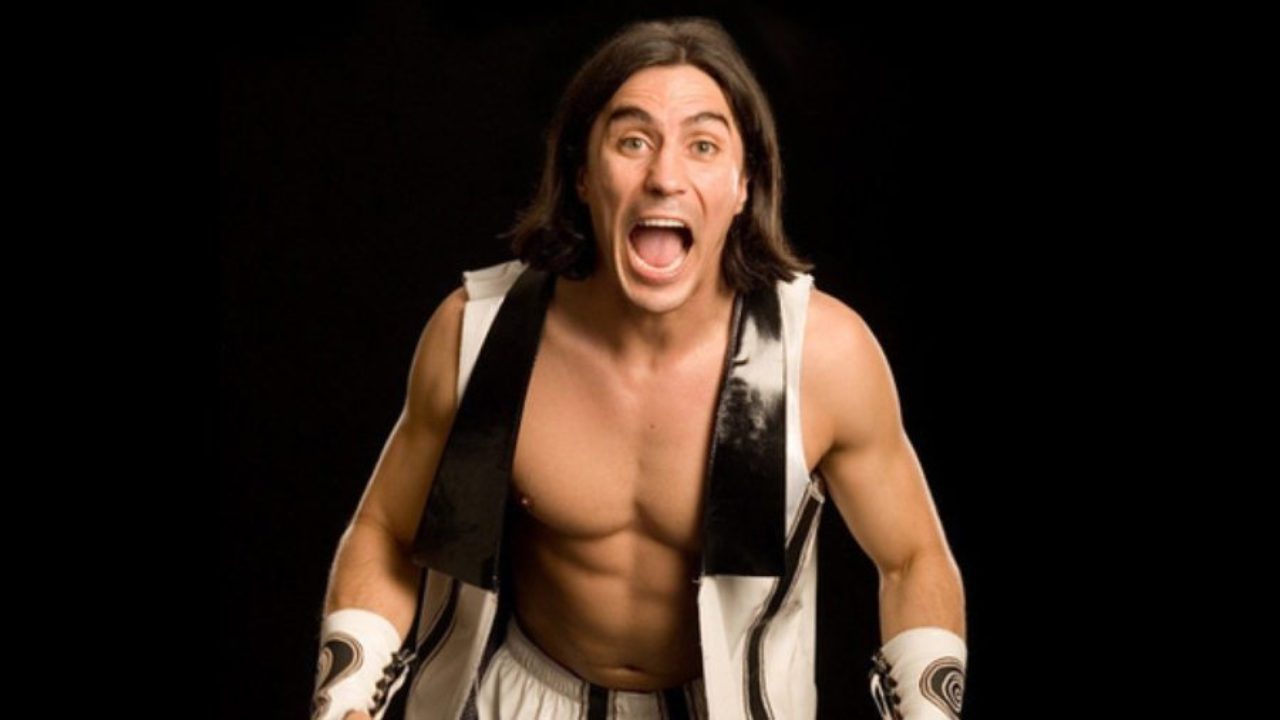 It’s the eve of Superbrawl, and that’s gonna be live, tomorrow night, call your cable operator for availability! Twenty-eight years ago!

Reviving something I tried earlier in the year, mixing clips of matches and shoot interviews. This one is with Alex Wright, who’s recently completed an interview with James from the excellent WSI. Alex is a second generation wrestler, son of the Englishman Steve Wright and nephew of Bernie Wright, both of whom I’ll be including matches of. He joined a WCW tour in 1994 and was taken onto contract by Turner Broadcasting and pushed heavily by Ric Flair, with some flak as a result. He floundered for a year or two before a heel turn as an arrogant, hip swiveling heel. That was going great until he suffered a brain aneurysm at the end of 1997, and although he came back from it he was never quite the same and declined to be taken up by the WWF when they bought WCW. Since then, he’s been a trainer and promoter in Germany.

This will be an interesting one because there’s historical significance to it… the boss is on the show – but which one do I mean?

This will be the last volume of Nightmare Matches for a little while as my job is about to get busy again. Some WCW Saturday Night reviews are in the bag across the next few weekends, but I may pop up with some old Work and Shoot as some YouTube channels are really delivering the goods. The WWE Network is a bit here and there with their uploads of this show, missing three out of five January episodes, but this one comes a week and a half after Clash 26, which isn’t one of the most notable episodes, except for the debut of this guy.

“This is the worst news I’ve heard since my mother-in-law announced she was gonna move in a year and half ago!”

I’m always up for taking requests, so this review includes action from the Big Kaiju Battel promotion, plus Paul Bearer in his pre-Monster Mash days. 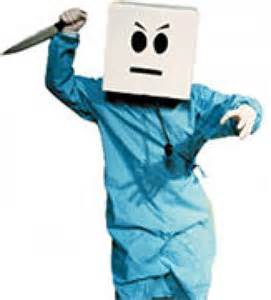 Missing a week due to the strange uploads on the Network. Going by the quality drop in the second half of the January 1st episode, I wonder whether it’s due to poor quality tape. We’ll see this week if the problem persists as the next two episodes are also missing.

Following on from last week, this is to test which was truly the worst Hogan/Piper match of 1997. 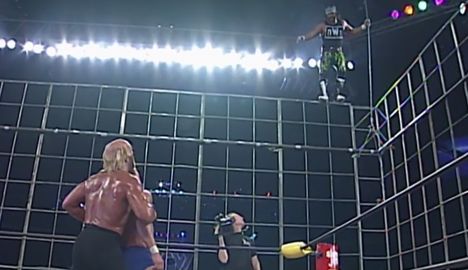 Spoiler: he misses… both.

A while back I had a look at the WCW Saturday Night show from 1991, with the return of Dusty Rhodes and the imminent departure of Ric Flair during a particularly dry reign. It was hard to continue due to availability of shows, but the Network has luckily uploaded some episodes from three years later, at the beginning of 1994, so I’m going to have a look at them. They’re missing three episodes in January, which I might or might not locate elsewhere, but for now here’s a slight return to WCW Saturday Night.

This week’s set of matches is bookended by two matches featuring “Rowdy” Roddy Piper which were voted as the worst matches of 1986 and 1997 respectively by readers of the Wrestling Observer. I’m a big fan of the Hot Rod, but no doubt he went off the boil at a point despite his abundant charisma and ability. One’s a clear stinker, the other I’m not so sure about, so we’ll find out. Also some MMA, the ladies, plus more! 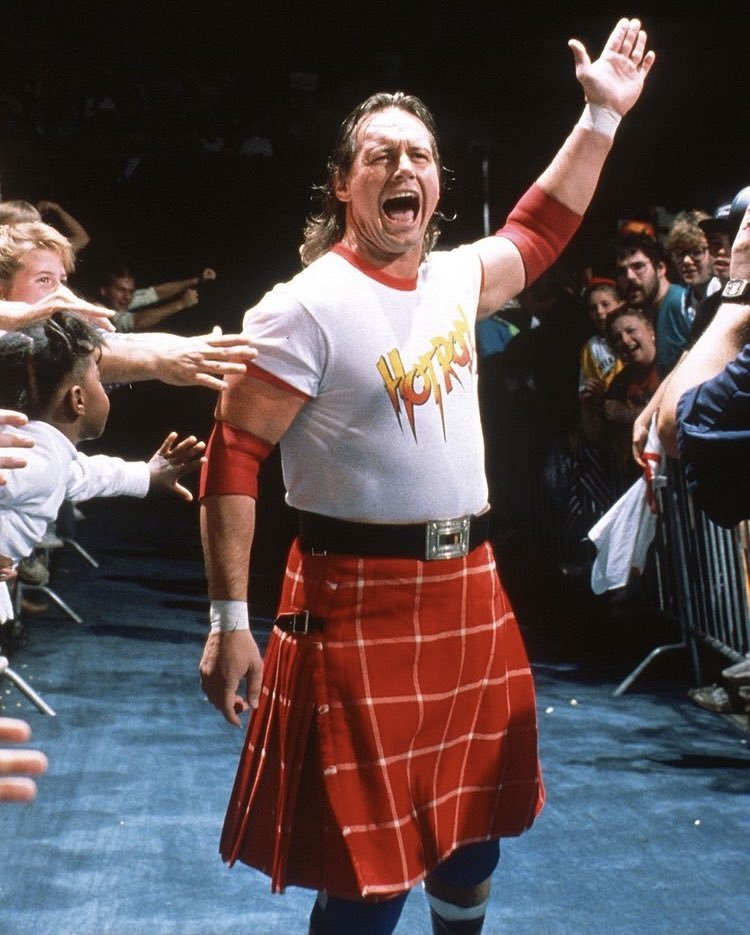 I’m actually a few weeks ahead of myself with Nightmare Matches volumes, but how could I not review this match as a bonus? Ric Flair’s last match, after a weekend of festivities, building up to something everyone wanted to see because they knew it would be something they didn’t want to see. Let’s go – WOOOOO!

A little more war with the worst War Games from WCW, plus odds and sods and some of the Observer’s worst matches.

A “Why not?” review of a show uploaded by Armstrong Alley from a short-lived promotion run by Grizzly Smith and some other former Bill Watts local promoters. It’s 1990, Louisiana, Sam Houston and Rockin’ Robin in prominent positions, and they were probably wishing like mad that Jake lost his job with the WWF and could come and be their main star and booker.