Before I even knew there was an internet, my wrestling fandom comprised watching the WWF on Sky, WCW on ITV and German satellite channels, All Star Promotions at the local theatre, and picking up the magazines that were out there, with books like Pro Wrestling Illustrated being the ones that gave you a wider world view of wrestling. One of the interesting articles from 1994 looked at the post-WrestleMania X tour of Japan and the Pacific, which was pretty much the brain child of JJ Dillon, assisted by Akio Sato. Some really interesting matches, including one man’s WWF hurrah of sorts, but I didn’t know until yesterday that some of them were recorded, so I’m going to review four ones that piqued my interest. 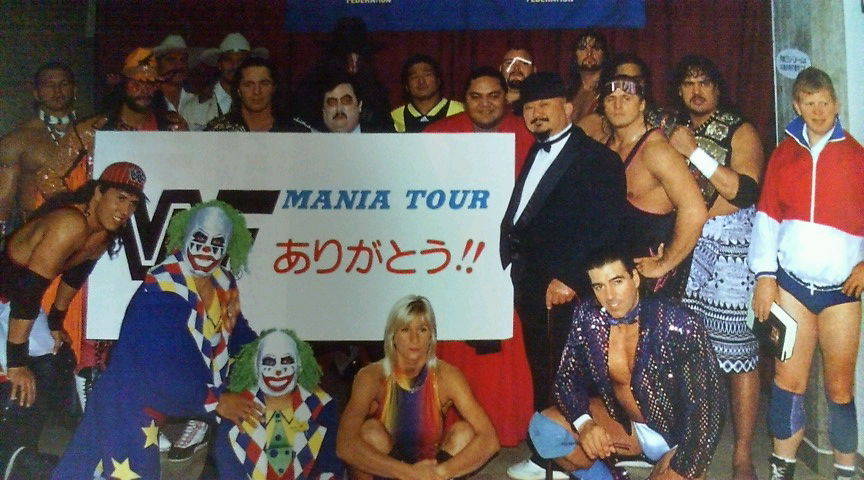 The last episode of this short run now. Hope you’ve enjoyed them while they’ve lasted.

Two months ahead now, with one more July episode before we call it a wrap.

Jumping ahead a few weeks with this promotion based on the stuff that’s available, we’re skipping a month and the time slot has doubled from thirty minutes to one hour. The ident at the start of the hour also includes the name of Buddy Lee Attractions, and anyone who’s watched the Fabulous Moolah Dark Side should be familiar with him. They’ve also switched from marching band music on the intro to something a bit more jazzy.

Going forward rather than backward this time, with the Islanders/Samoans featuring in the last one I looked at and for contrast the top heel team, the Interns, in this one.

Been holding this one back until Scott reviewed the famous Mid South episode with Ted Dibiase challenging for the NWA world heavyweight championship. Mid South Moments is a podcast presented by fellow Brit Dan Phillips and after getting Erik Watts on before he managed to get him back with his legendary father Cowboy Bill Watts, who’s 82 and the main man behind the classic angle, to talk about the November 9th of 1985 episode. Review below the line. 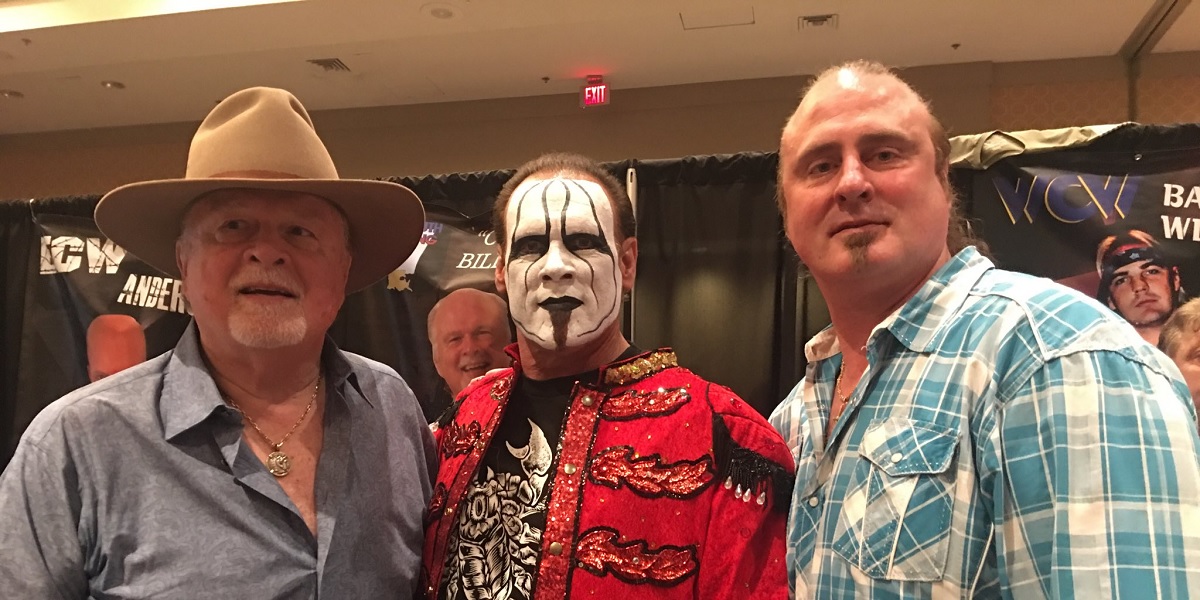 (One of these men is not like the others…)

Another one from Lou Thesz’s UWA. Watch out for the bloop at the start again, this time with colour bars!

A little Saturday oddity, as episodes of the short-lived, Nashville-based Lou Thesz promotion the Universal Wrestling Association have turned up on YT. This was a rival group to Nick Gulas’ and prided themselves, as per Thesz’s presence and endorsement, on better wrestling, but ran out of money before the year was out. Here’s an episode from March. You will see some faces that would be a lot more familiar in the future on these shows.

Christmas of ’92 was a washout, so let’s see how two years prior did. This was from the later days of Bobby and Gorilla, so possibly not much better. 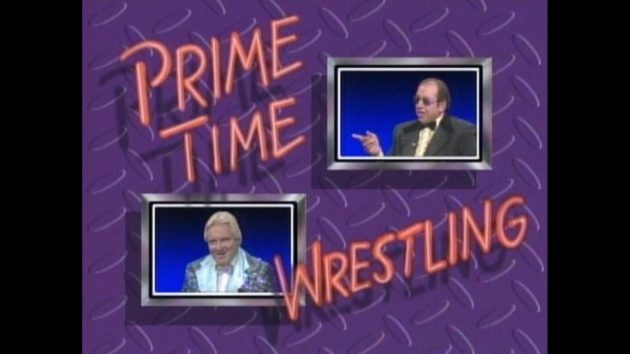 I’ll be picking up the WCW show in January more in line with the time of the year it actually fell, but for now here’s one of a handful of Prime Time episodes that were dropped a while back attached to holidays or certain events. This is from the dying days of the show, three episodes away from the end. 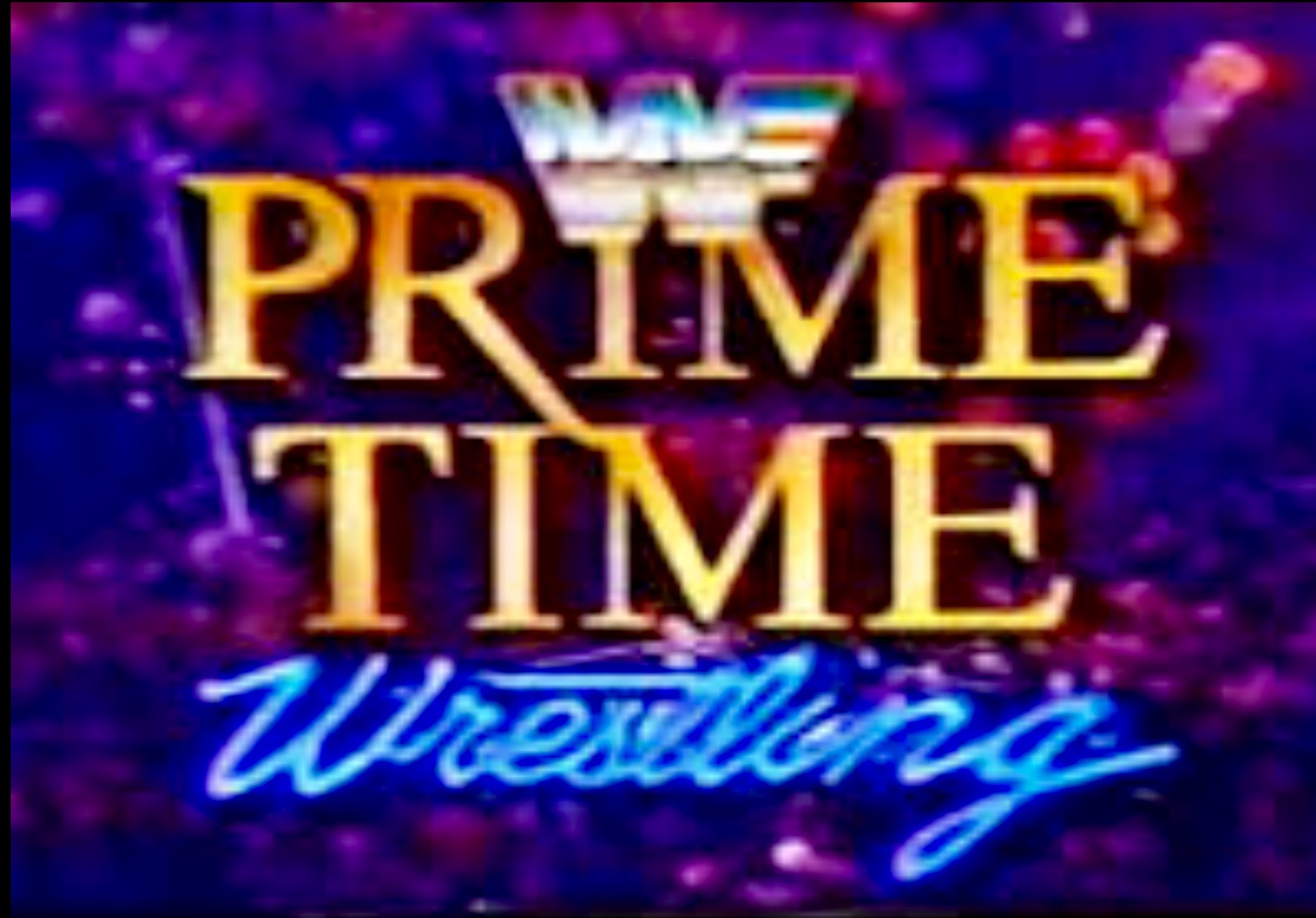 This edition of Work & Shoot focuses on Don Muraco, who has a pretty awesome podcast at the moment where he’s willing to tell some pretty good stories. These snippets are mixed in with some matches and angles from his eighties high points. 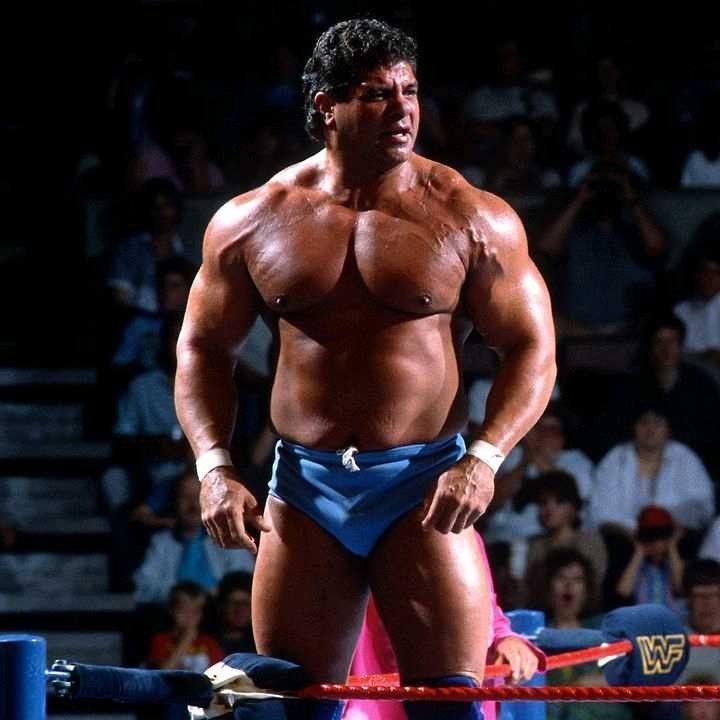 I wonder if anything happened at the Meadowlands.

So, we’re skipping a week due to missing content. But the Z-Man did take the TV title from Arn Anderson in the live broadcast, so the closing moments of that open the show.

Jumping back from Japan to the US and the very weird year that WCW had in 1991 with their next big thing not getting over as well as they hoped, their real biggest star leaving the company, an old booker returning with new, but not good, ideas, but leading to a very good first half of 1992. I’ll be looking at each week available to me, but it makes sense to start just after Starrcade 1990, so here we are.

Thanks to Mike Fitzgerald reviewing the LPWA Super Ladies Showdown, featuring the crowning of the first (and last) LPWA Japanese Champion, it prompted me to think of another time I saw and was flabbergasted by something including female Japanese wrestlers. About twenty years ago, while at uni, I flicked over to BBC2 late one evening and saw Gaea Girls, a documentary produced by two British producers based in Japan. One word to describe it for me: brutal. So, here’s a review of the doc.

Rest in peace Continental Lover Eddie Mansfield, who has apparently died. Ultimately, this would be his most famous fifteen minutes.

Thanks to the comment section for giving a recommendation for my next unusual Japanese wrestling match to review. I present to you, from May 18th, 1995, the IWA House Death Match!

Back to the IWA with another hot match taking place in Japan, as young lions Keisuke Yamada and Shoji Nakamaki take on Tarzan Goto and Mr. Gannosuke in the sauna. Last week, A and B succumbed to the heat, but will these newcomers make up for it with their superior fitness – find out!