Can Adias defeat Gino and become Texas champion? What’s going on between Cornette and Casey? And who will join me for this greenish episode? 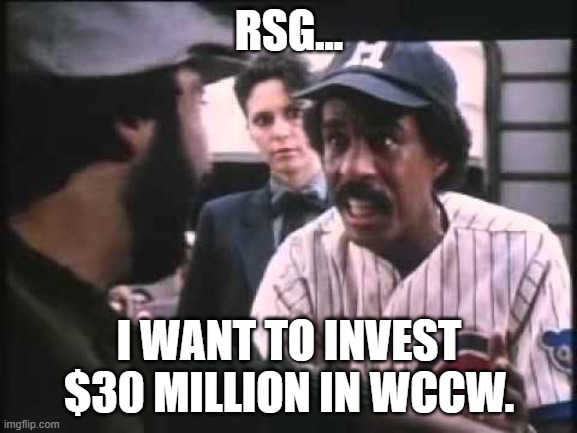 Sorry, Mr. Brewster, but you cannot retain any assets with your lump sum. Please don’t cry the blues because this should be a fun episode.

After the match, Gino throws two chairs into the ring. Kabuki then grabs his nunchucks to send the heels away.

We then head to Fort Worth when Casey defeated Dennis Condrey on 4/29. After the match, Condrey and Oliver double-team Casey, but Casey makes a comeback to send them to the floor. Cornette tries to decapitate Casey with the tennis racquet, but Casey ducks and provides him with an atomic drop. Next, he removes Cornette’s green blazer, but Condrey and Oliver save their manager’s bacon. 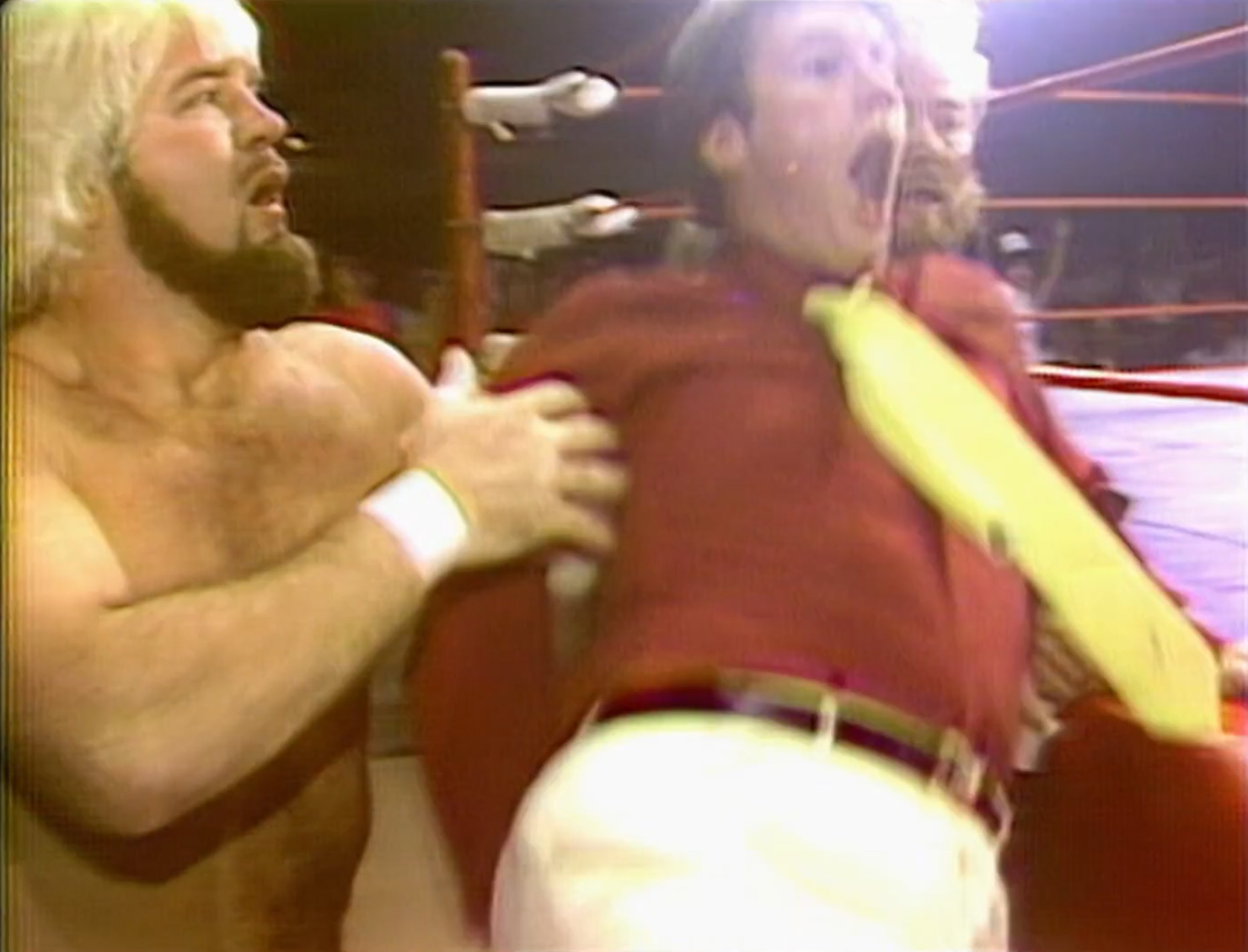 From the locker room, Marc Lowrance interviews Cornette who refers to Casey as a “thief.” He then cuts a promo on the Fantastics. 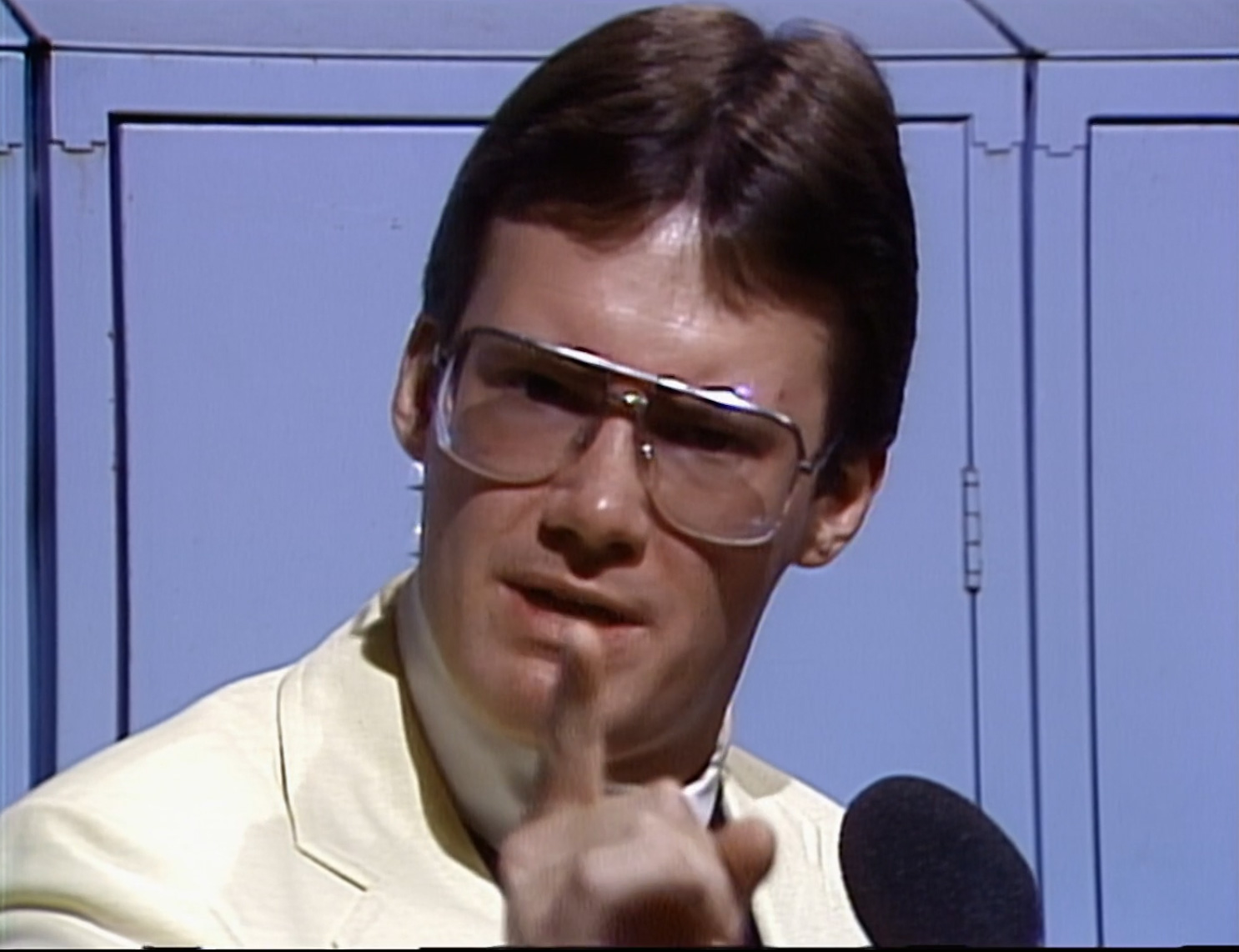 Summary: More storyline than match as you will see.

After the match, the heels double-team Casey as Cornette retrieves his blazer. Casey stops him, dropkicks Eaton, and regains possession of the green blazer. Eaton makes another attempt but gets thwarted. Kabuki joins Casey in the ring while the Dallas faithful goes apeshit. 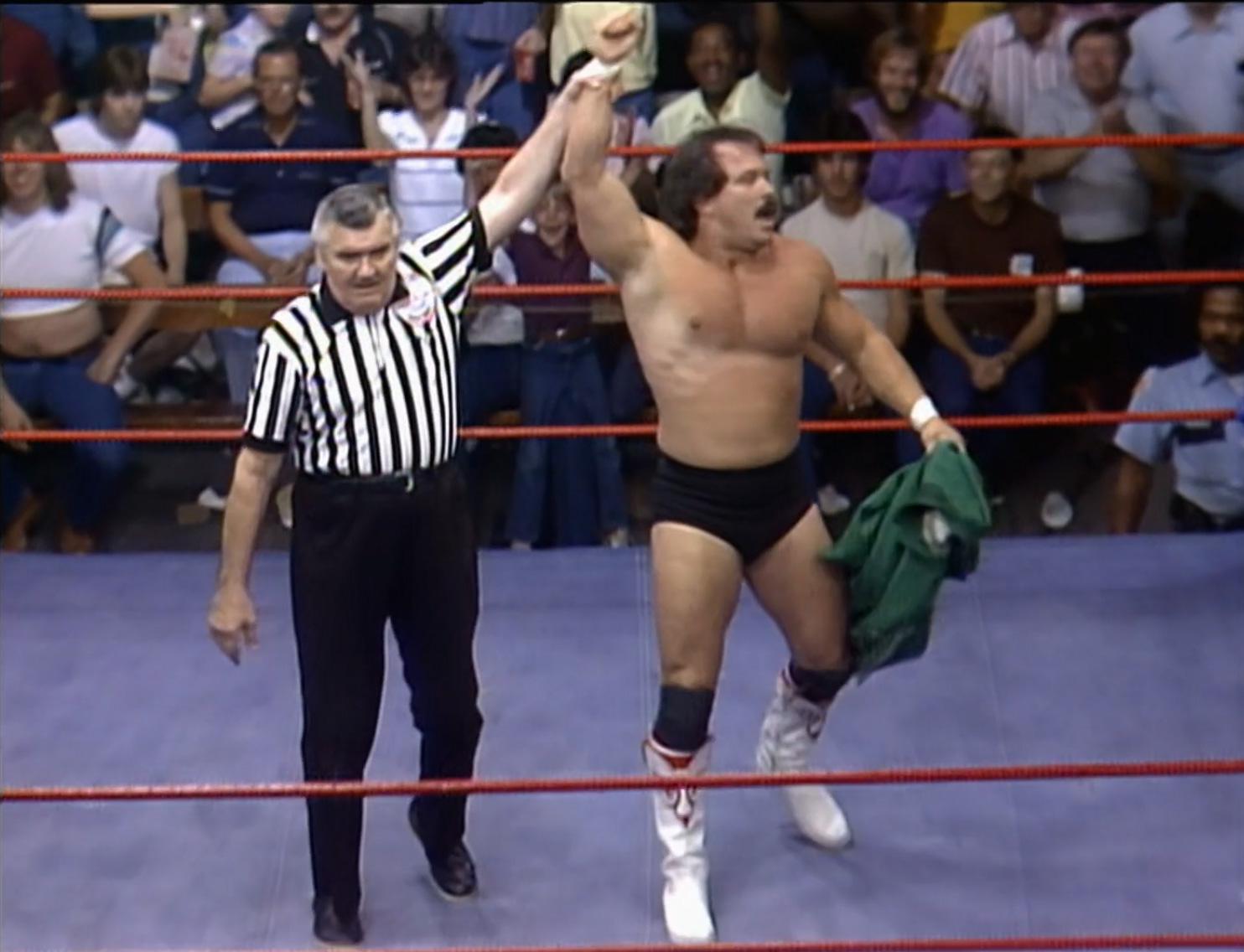 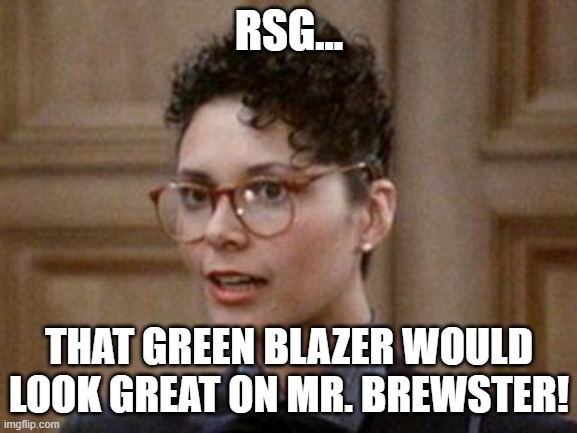 Once again, no assets, Ms. Drake. Although it could go well with a…

Summary: It took a while to get going, but the match had a stellar finish as Gino retained.

Conclusion: The shenanigans surrounding the green blazer made for an entertaining episode. In addition, the Texas title was finally defended on TV while Gino remains strong as champion. Mr. Brewster, were Kevin, Kerry, or Mike Von Erich anywhere near this show?

Thanks, Mr. Brewster and enjoy your inheritance.

Next week, Mike Von Erich, Scott Casey, and Kabuki battle the Midnight Express and Rip Oliver. Will Cornette succeed in retrieving his green blazer or will Casey convert it into a putting green?