… But you’ll be able to hear everything else!

Continuing on with the Network’s limited AWA run, the only listed TV episode from 1987, featuring an introduction from Rodger Kent against what sounds like the disco version of Star Wars. I have to imagine they’d had this for about ten years or so by this point. Introduced by Larry Nelson and Gary Ron… I’ve never heard of him, either.

I thought I’d have a look at the extremely limited AWA content on the Network, which pretty much should be subtitled Shawn Michaels: The Early Years, but at the same time it’s still fucking HBK, only almost the best wrestler of all time, so that’s enough for me.

A match popped up on my YouTube feed that looked far too good to let pass without talking about, so taking a break from the normal shows I’ve been looking at for a mix of different stuff that deserves having some light shed on it, featuring the Sarge, Mr. Wonderful, Sid and Jake and the Undertaker, Bobby Heenan as a “manager” after his retirement, plus more!

Jumping ahead a month, with not too much happening in the mean time.

Missing a week, but not missing much.

Before the credits, Cowboy reads a congratulatory message to Ron Simmons at CNN Centre, in a polo shirt, looking like he popped down on his way to the bog. FFS, Bill! Ron says it’ll take an Act of Congress to get the belt off his waist. Careful, Ron, getting political there!

The Ron Simmons era begins as Bill Watts tries to recreate the glory days of Mid-South almost a decade removed.

On the last review I said big changes were coming soon, and I wasn’t kidding!

Skipping ahead a few weeks, with Vader the world heavyweight champion and Doc and Gordy with both the NWA and WCW tag team belts. A big change on one of those fronts was not far off, though.

Lockdown fever is kicking in, so I thought I’d pick back up with some available WCW Worldwide from 1992. At this point we’re just past Beach Blast and Clash 19, with clips from the Steiners against Doc and Gordy prior to the opening, with Doc clipping Scott.

When I became a fan of wrestling while growing up in the nineties, it wasn’t uncommon after the explosion of the WWF in the UK to see smaller video companies releasing wrestling shows on tape to cash in on the popularity. One line of tapes was releases of the IWA wrestling programme International Championship Wrestling. The main promoter was Pedro Martinez, but the money man was Eddie Einhorn, and there was a legitimate attempt to challenge the WWWF with the quality of stars they had, as you’ll see in this funky roll call:

What I love about that video, as mentioned elsewhere, is how Tex McKenzie comes in like a man possessed, then all the life drains out of him in a second.

This episode has just been uploaded to YouTube, so I thought I’d give it a look. 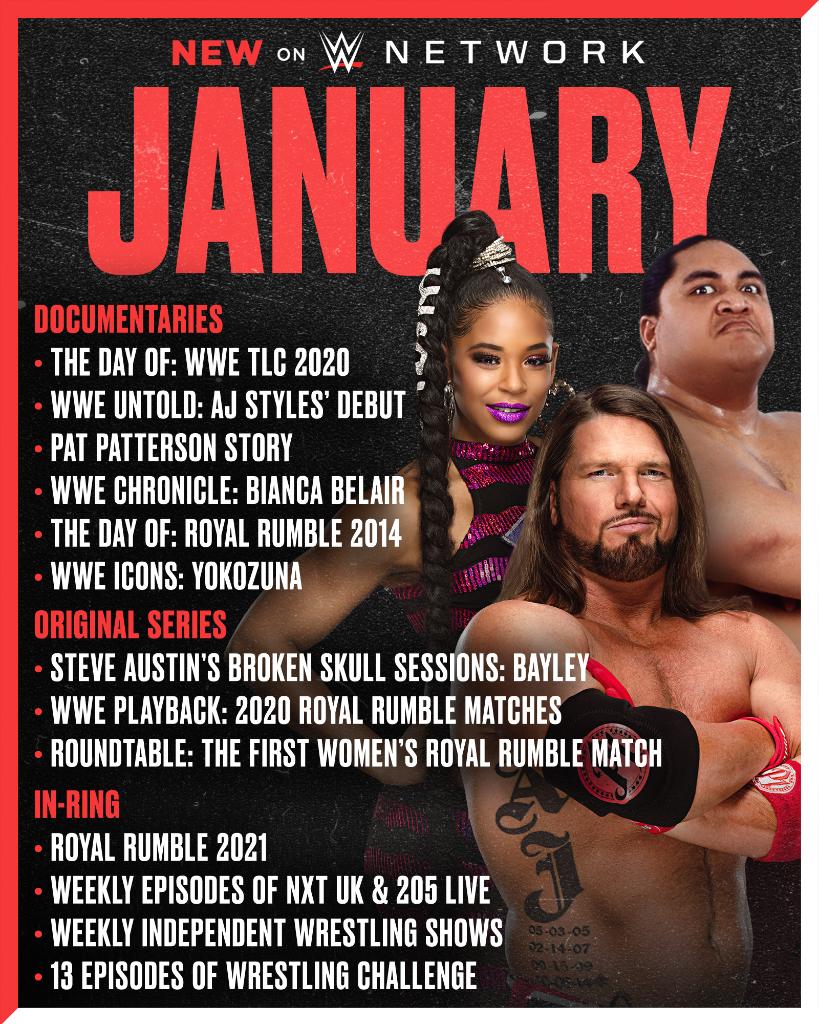 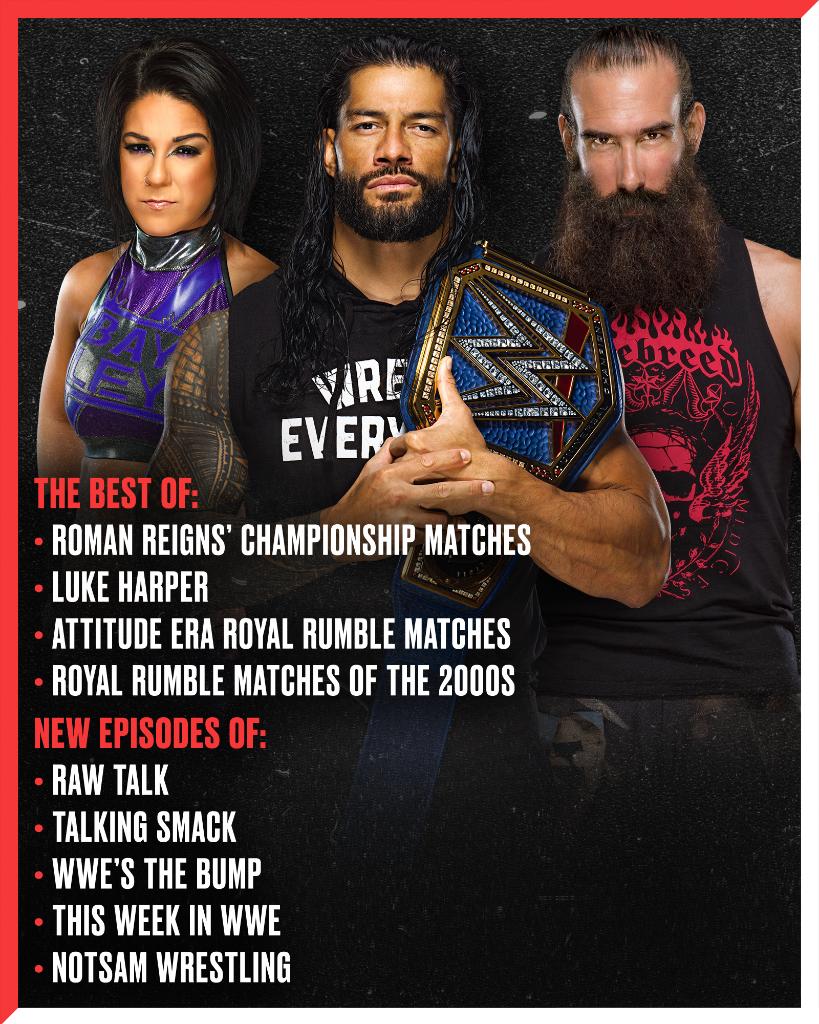 And apparently it’s from the beginning!

Happy new year! Not that I celebrate it in any sustainable way, anyway. Here’s the go home show for Dixie Dynamite.

This popped up in my YouTube suggestions, I guess based off the recent Slammy Awards a fortnight or so ago. I’ve never watched this before, but it’s from the peak of my fandom (1997) and was always said to be a legendarily snarky event, so thought I’d give it a look.

One more review before I call it a year, unless some interesting podcast or shoot interview pops up in the next week. Will probably put out a post for review requests prior to the middle of February when I have a few days off work again.

Don’t really want to editorialise, but I’m not especially convinced that the last number of the year 2020 going up by one will make that much of a difference in the world, but let’s stay optimistic. This has been the worst year ever for a lot of people, which I can attest to personally as well as for many of my friends, and the same across the world. Fingers crossed things start changing soon.

Finishing up a round of Christmas special episode reviews with a few from Filmation.

Guess who messed up their calendar and thought today was the 23rd? Moi! So, a quick review of another Christmas special before I post some Filmation Christmas episodes later.

I wanted to watch this just ahead of reviewing a film I went to the cinema to see almost thirty years ago. No surprises as to what that film is.

A bit delayed with some things I was going to review, so bumping that to tomorrow and instead having a look at these two specials from the early eighties. The Raccoons was a staple of Saturday mornings when I was a kid for a long time, although I must admit that it was mainly because I loved the intro, loved Run With Us, and just ate my breakfast through those two things to kill the time.

As recently pointed out by a work colleague of mine, Cyril Sneer is definitely a Jewish caricature.

I figured as Wally George came up during the review of wrestling on the Morton Downey Jr. Show that I’d have a look at some of the appearances of wrestlers on his show. Wally was a loudmouth ultra-conservative who comes across as a total raspberry-blowing buffoon, but totally knew how to whip up the crowds into a frenzy of uber-patriotic idiocy.