Can Lance defeat Rude to become American champion? What will happen when Sunshine and Missy get their mitts on one another? Plus, a BONUS match! Grab your partner, and let’s dance a jig to some holiday Texas ‘rasslin’!

Summary: Although it didn’t follow the tag formula, the interception by Adias leading to the pin was a unique finish to a rather lackluster match. 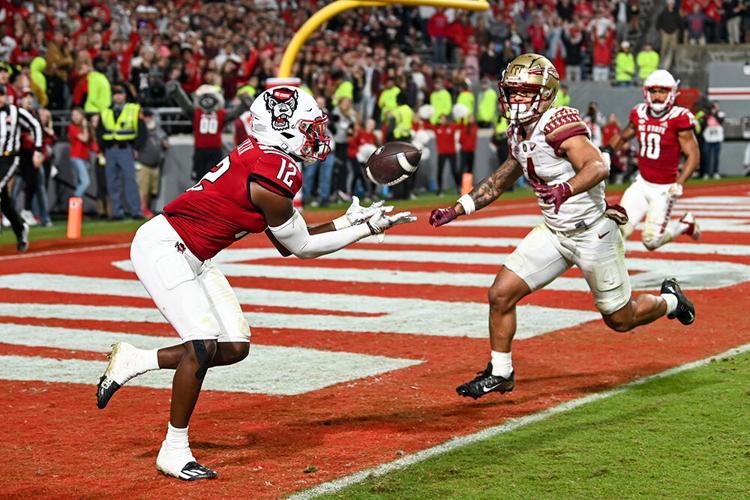 After the match, Kabuki and Grappler double-team Adias, and Grappler launches his loaded boot to Adias’ midsection. How dastardly! Before any further chicanery can unfold, Parsons shoos the heels away with a chair.

Afterward, Rude attacks Lance who rebounds quickly with an atomic drop. Lance dropkicks Rude as the champion hightails it to the concrete floor. Upon grabbing the microphone, Manning accuses Pringle of shenanigans to save the title. This would become more important in a couple of months.

Prior to the main event, we revisit the saga surrounding the unique pairing of the Missing Link and Sunshine. Following that, Sunshine offers praise to Link as well as his troubled background. She vows that he “is never mistreated again.”

Summary: While the altercation between the women was kept rightfully short, Casey and Tatum did their best to maintain a wrestling match with a wild and exciting outcome.

Following the match, Missy throws a tantrum at Tatum like a petulant child.

Conclusion: The main event was good, not quite clean, fun as the Dallas faithful got their money’s worth in a Sunshine-Missy confrontation. Rude’s progression as a wrestler remains remarkable as he took Lance on a solid ride before cheating the fans. Lastly, the Grappler’s hidden talent continues to dismay babyfaces. When will he see some comeuppance?

Next week, the Grappler defends the Texas title against Adias.

Summary: Considering Williams was from Oklahoma, he was considered the heel and implemented some nefariousness to maintain the heat. Despite that, Inoki triumphed to a decent ovation from the Dallas faithful. RIP Antonio Inoki and Steve Williams.