How was the match organized? If you recall in my last reflection, I mentioned a series of battle royals to determine the #1 contender to the World title. Let’s run down the battle royal results:

As you can see, Hennig won five of the nine battle royals listed with no one winning twice. Therefore, Hennig, 28, earned a shot at the World title belt worn by 52-year-old Bockwinkel. Here’s how it went down:

Summary: Folks, if you want to teach someone what the definition of professional wrestling is, this match defines it. Back-and-forth action with strong psychology oozes out of every pore of the match. Without question, Bockwinkel brought Hennig up to his level and made a STAR out of him. Despite the number of holds in the match, it was never boring. Also, Blears’ commentary is thorough, enlightening, entertaining, and worthwhile.

After the match, a bloodied Bockwinkel lies flat on the mat gasping for air. In the meantime, Hennig feels both triumphant and dejected as he came THIS CLOSE to becoming champion. 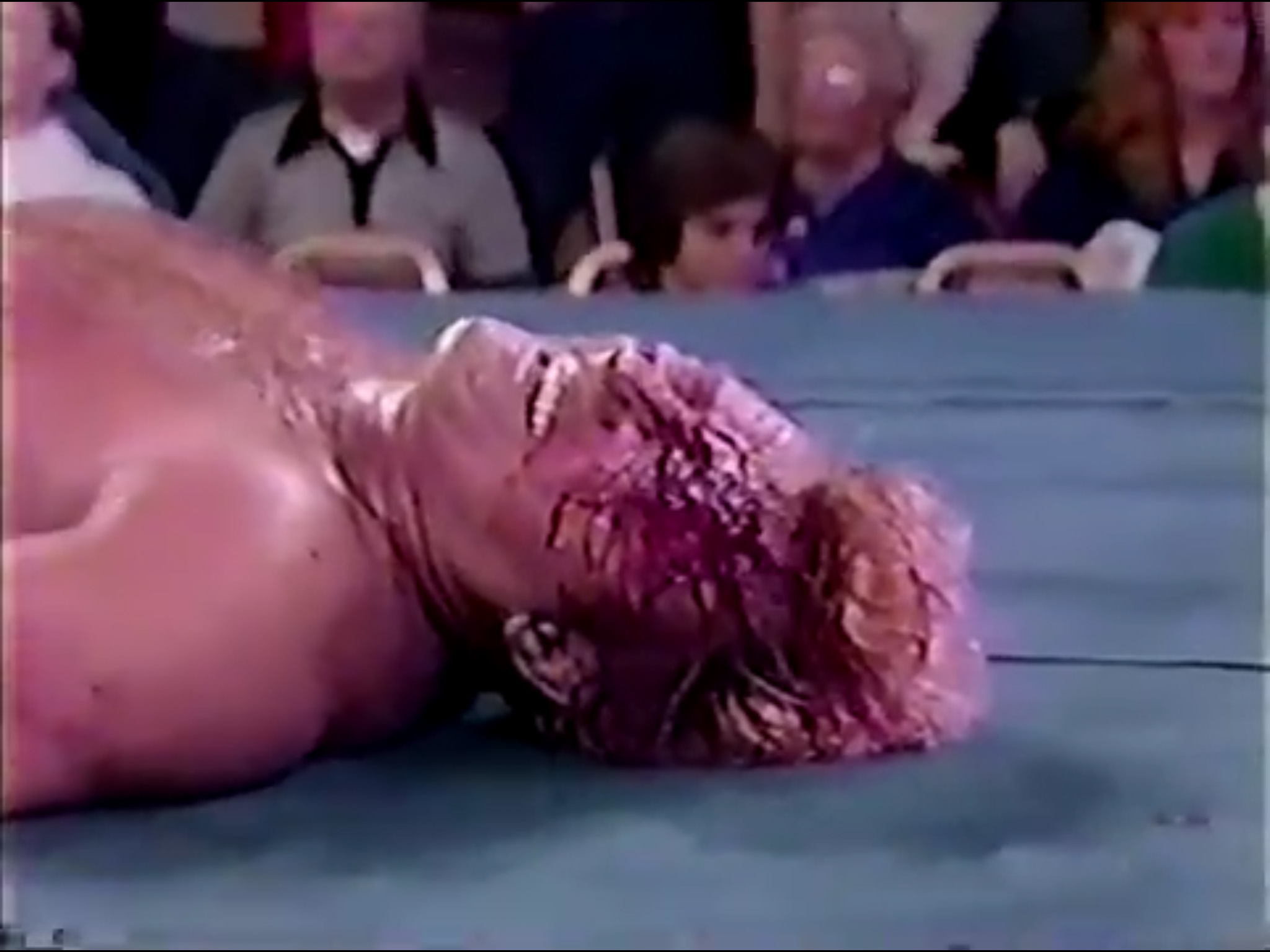 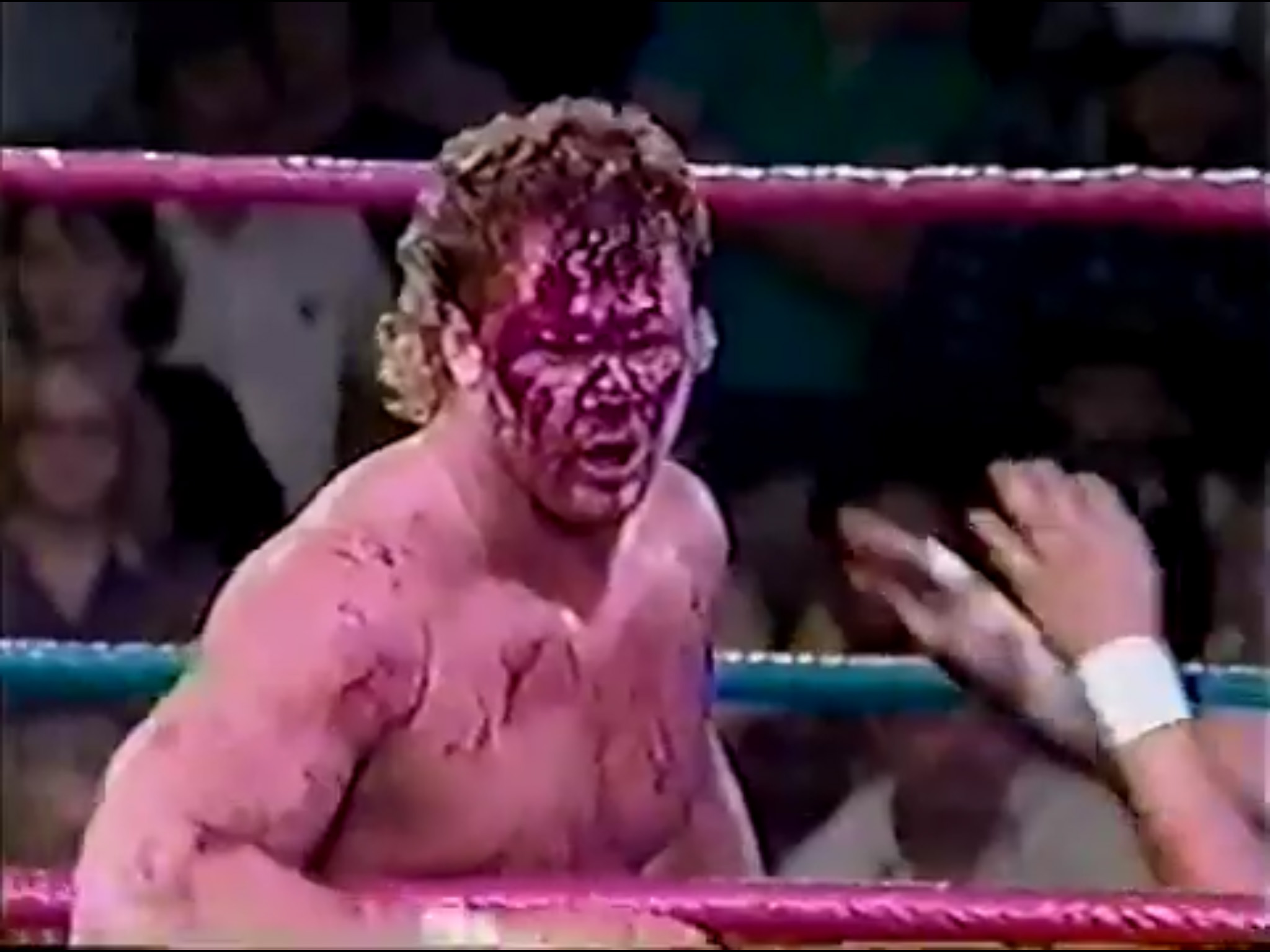 In the ring, Nelson interviews Hennig who touts Bockwinkel for the match. He’s “got (Bockwinkel’s) number, and (warns Bockwinkel) you’re mine.” DeRusha confirms the time-limit draw, and Greg Gagne describes the match as “one of the greatest…I’ve ever seen.” For once, I agree with him. He shakes Hennig’s hand to end the segment. 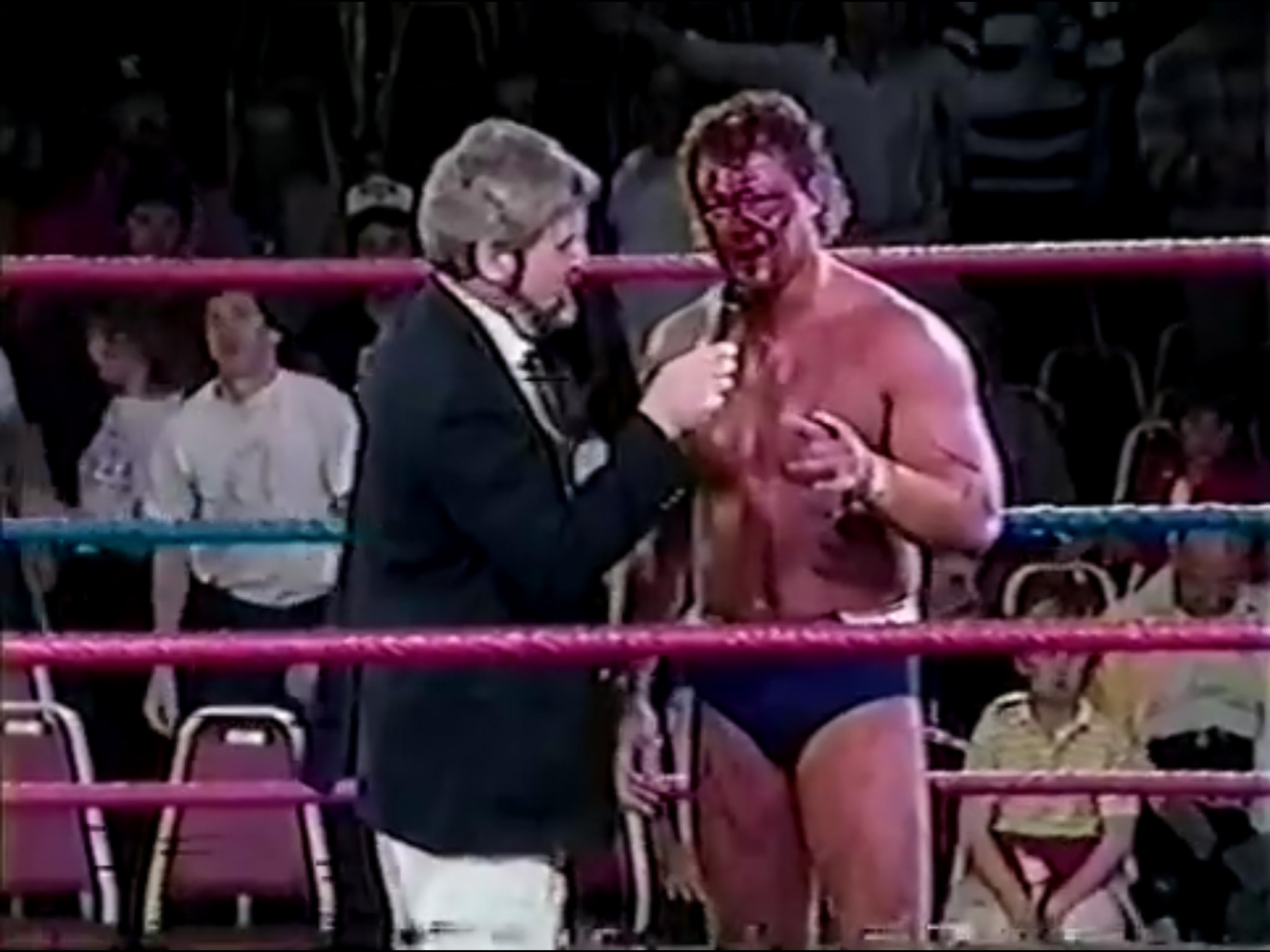 Conclusion: Perhaps this is the best match in the history of the AWA. I know that Verne and Bockwinkel put on some barnburners, but this match surpasses the great territory feud. In fact, it showed that the AWA was a national treasure if only to wrestling fans. If you’ve not seen this match, you owe it to yourself and your friends to gather and enjoy it. If you’ve seen it but not lately, don’t hesitate to revisit it as it’s worth your time and should entertain you for over an hour.

I welcome and look forward to your thoughts.