Can Devine retain the Women’s title or will Sherri have a say in the matter? What are on the minds of the Road Warriors? Long Riders? Zbyszko? Also, Bockwinkel defends the World title against Al-Kaissie. Get all this! 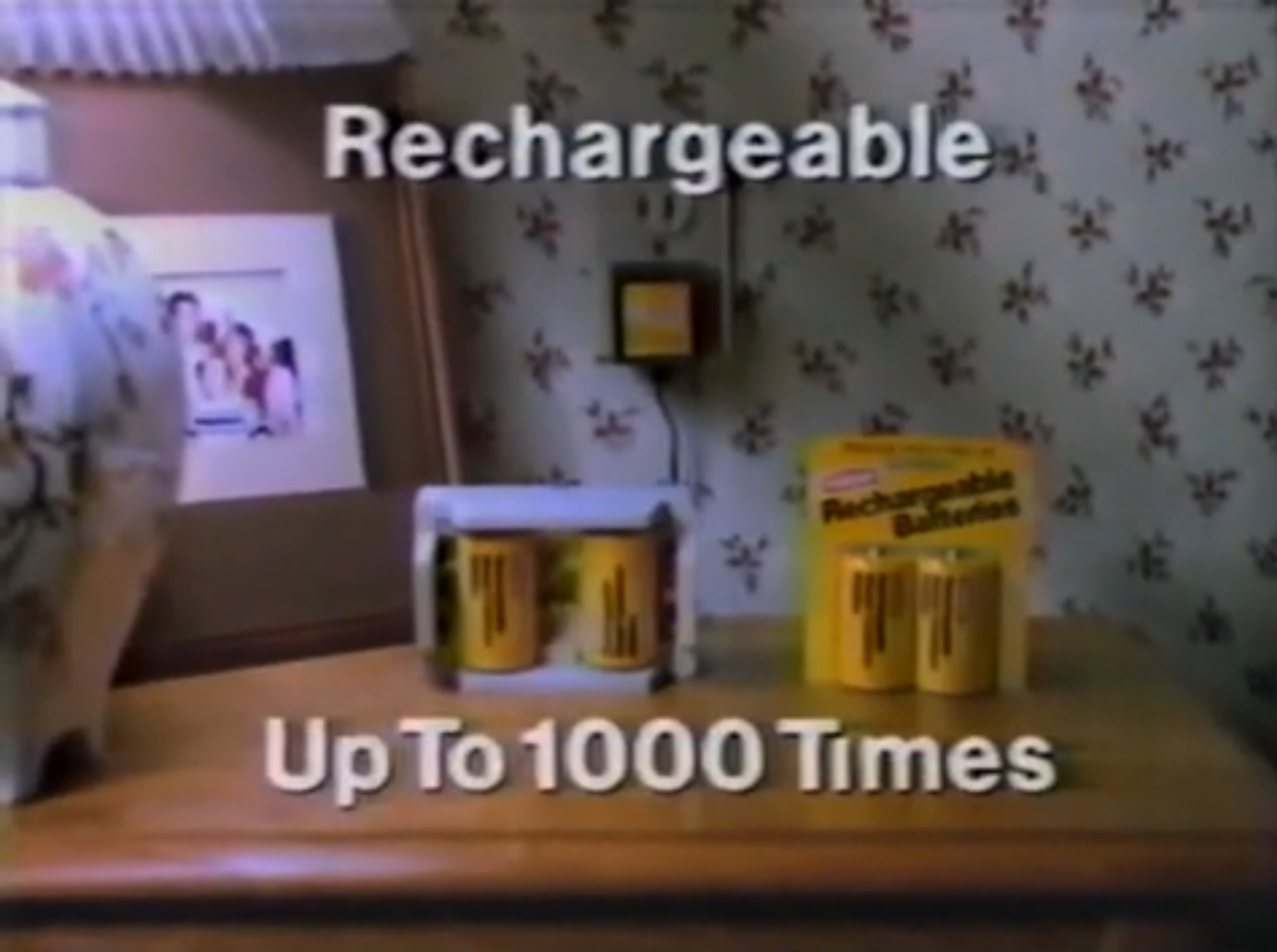 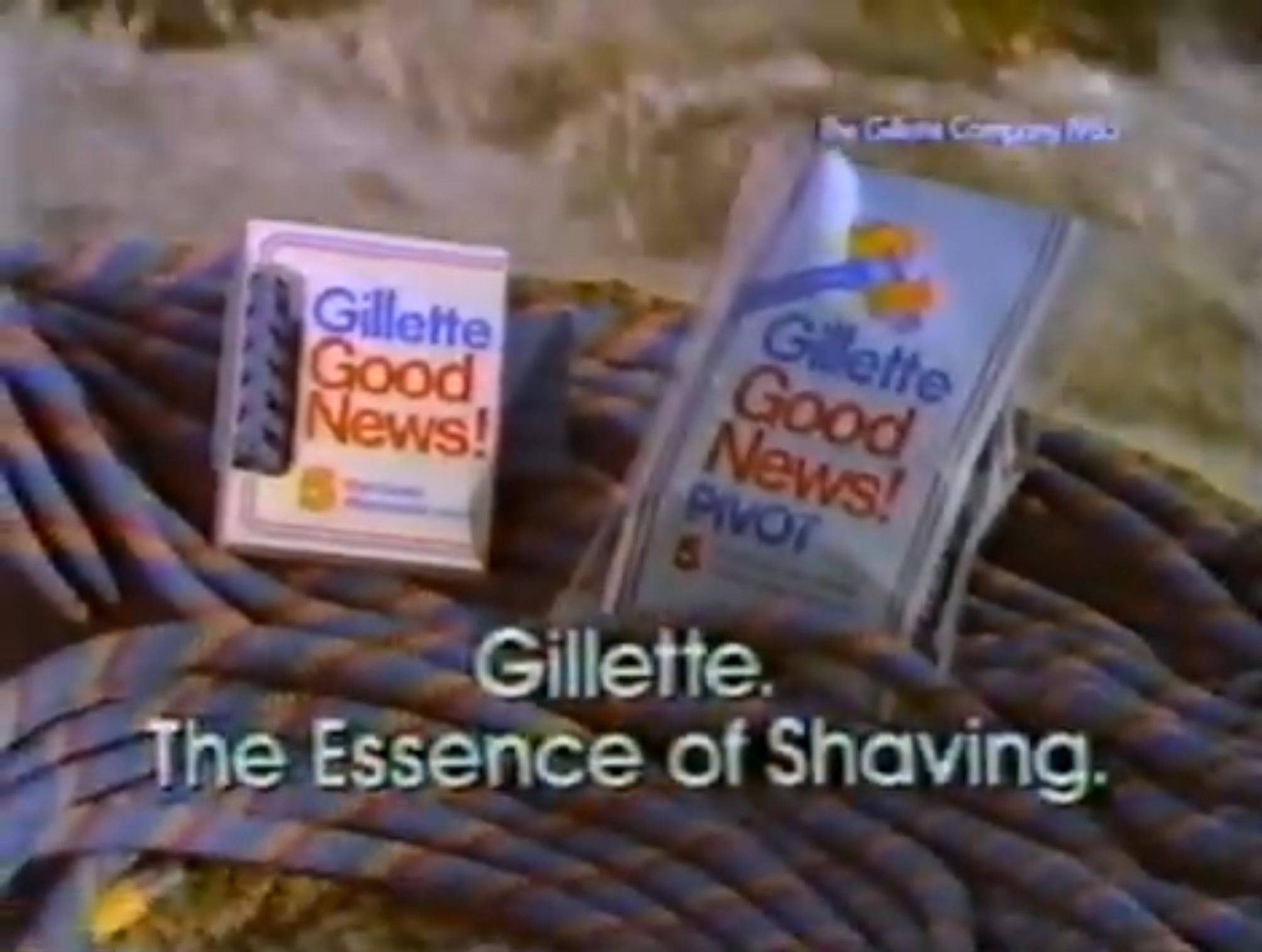 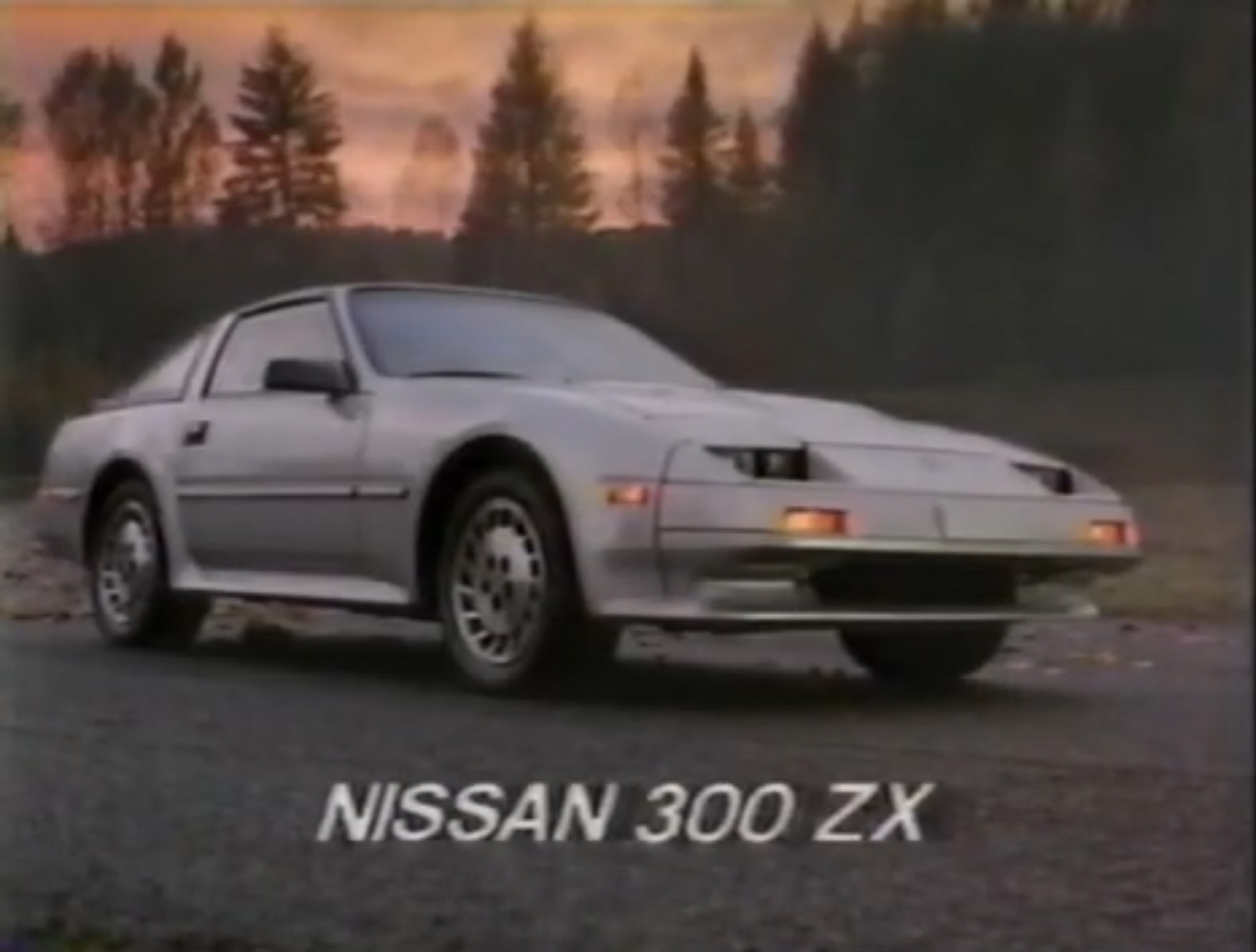 Catch all the skiing this Saturday on ESPN! 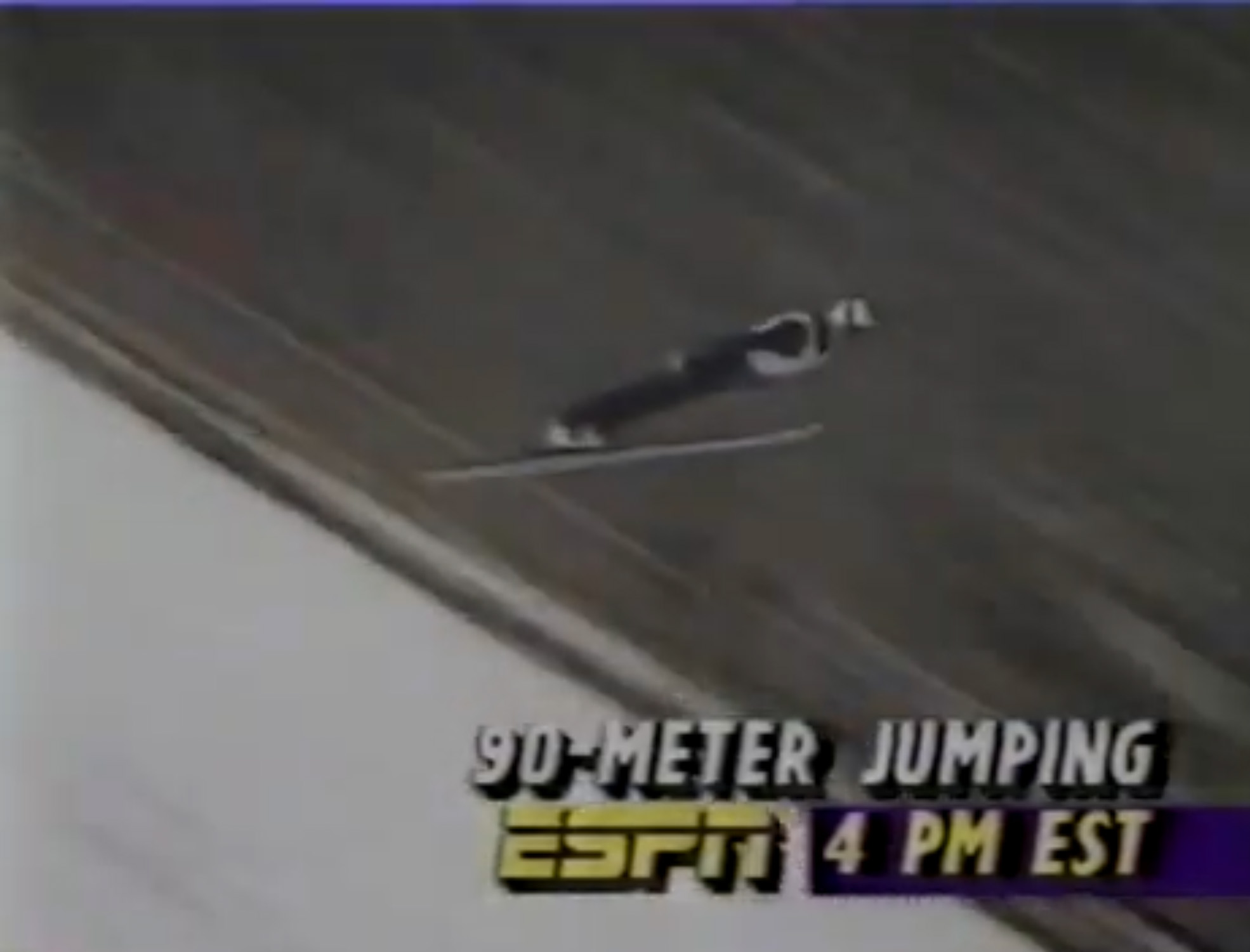 In the ring, Nelson interviews the Long Riders who showcase the flat soles of their boots. 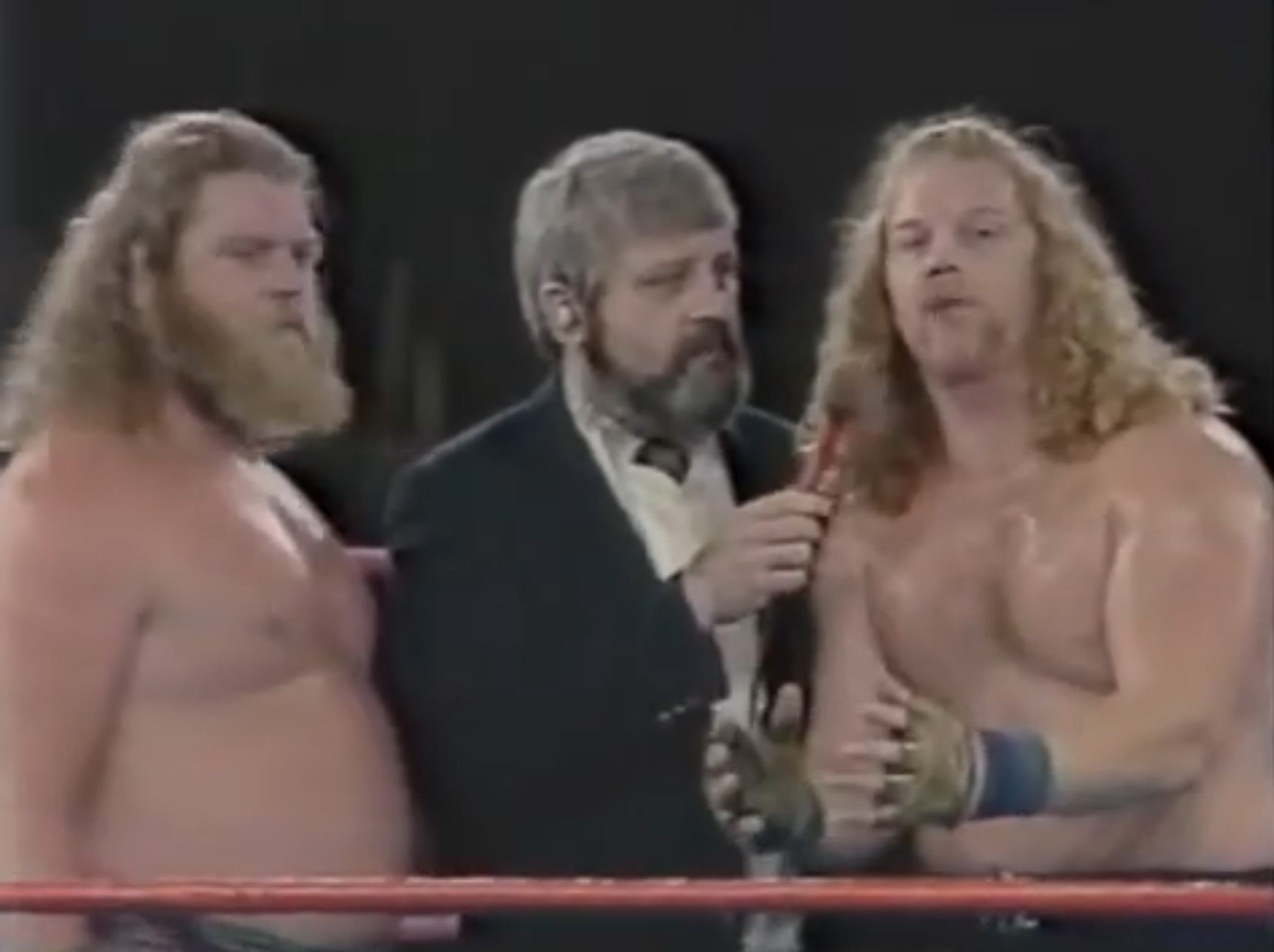 Head to Ekstrom’s so you don’t become a tool.

Come to Lodi Honda in Lodi and get a vehicle for only $2,995! I dare you to try that nowadays. 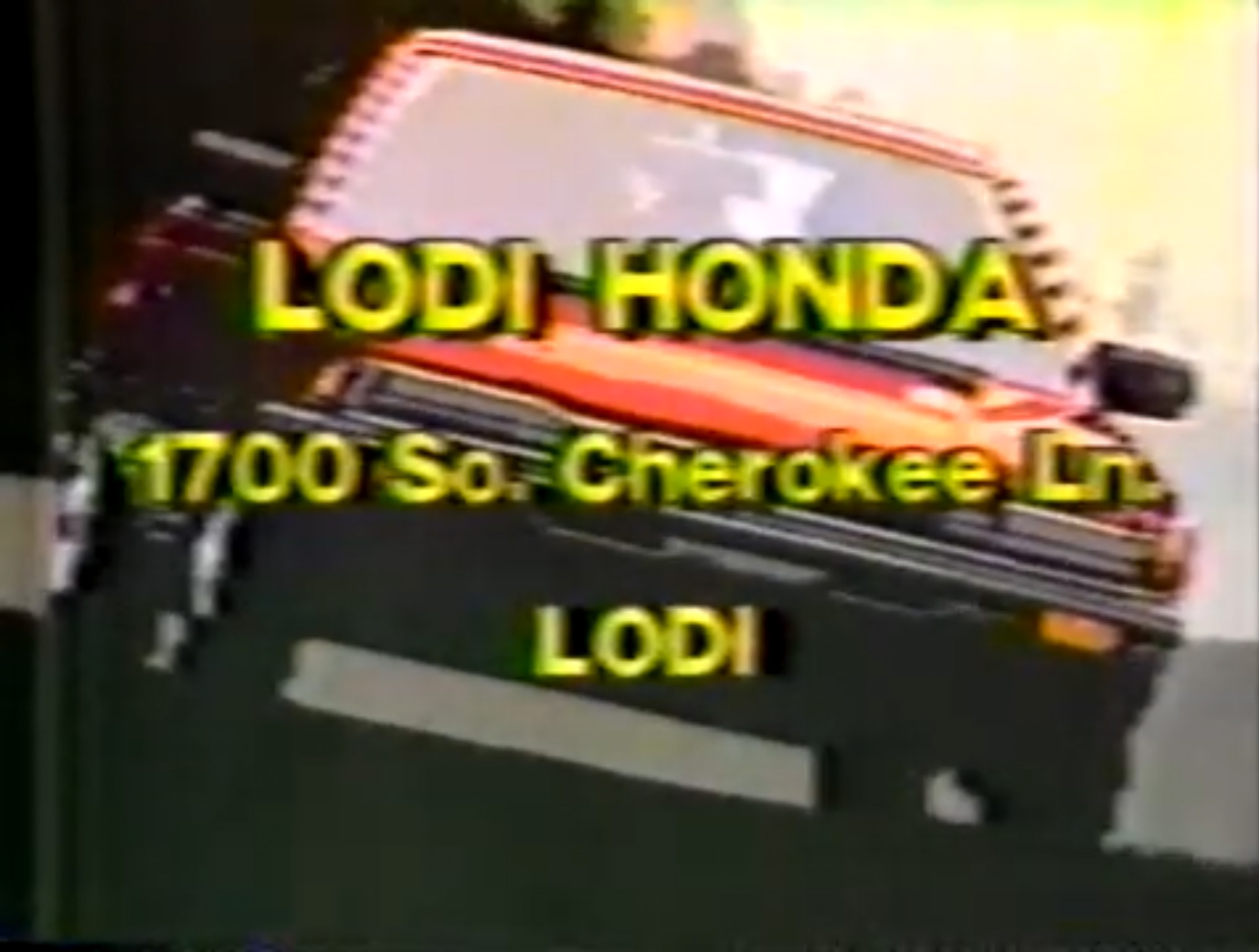 Pick up Chloraseptic to alleviate your sore throat.

Catch NHL action this Sunday when the New York Islanders visit the Buffalo Sabres. Foligno scored the hat trick for the Sabres en route to defeat the Islanders 4-3. 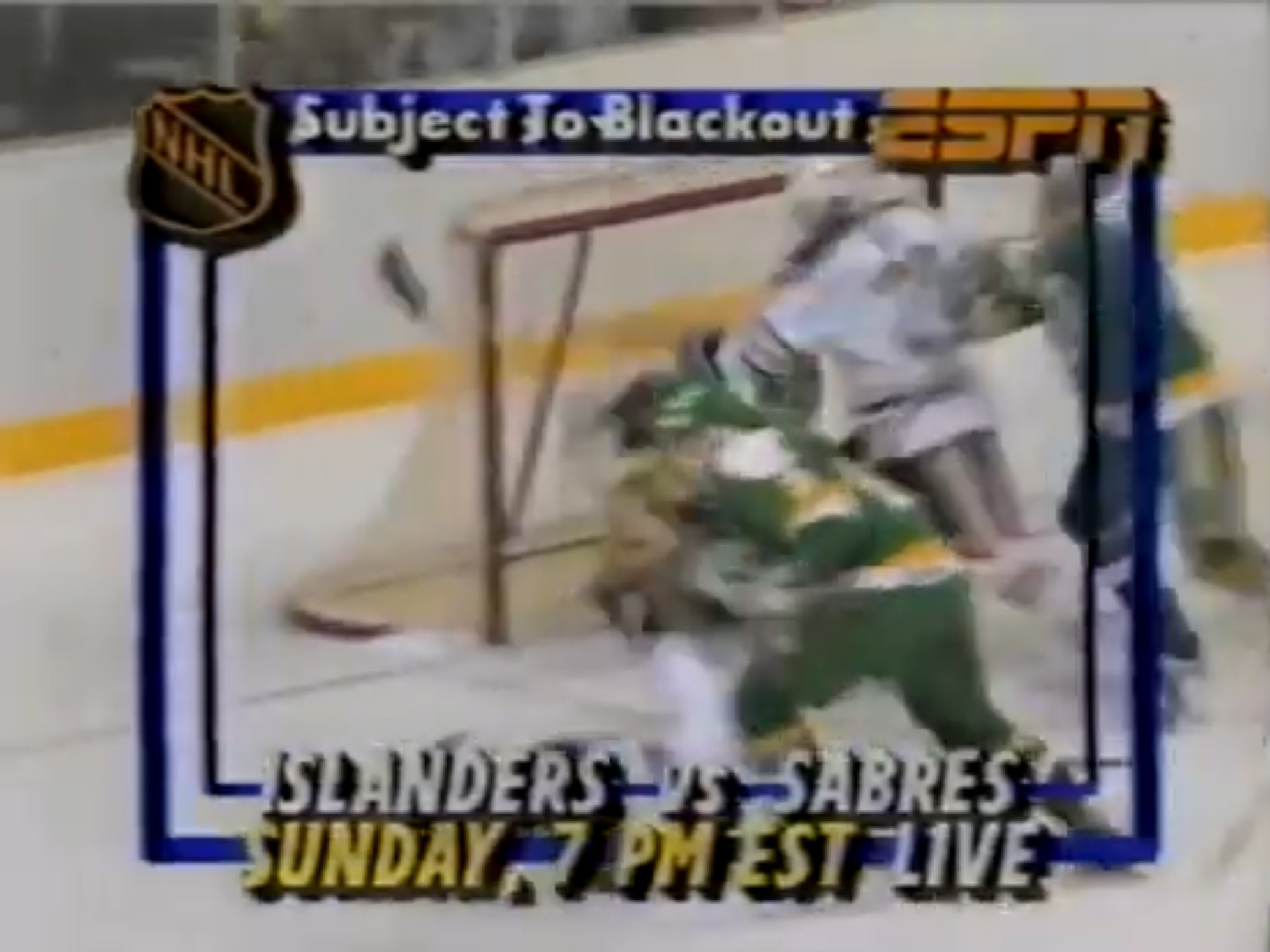 In the ring, Nelson interviews Zbyszko who complains about Bruno’s “punky kid” here in the AWA. 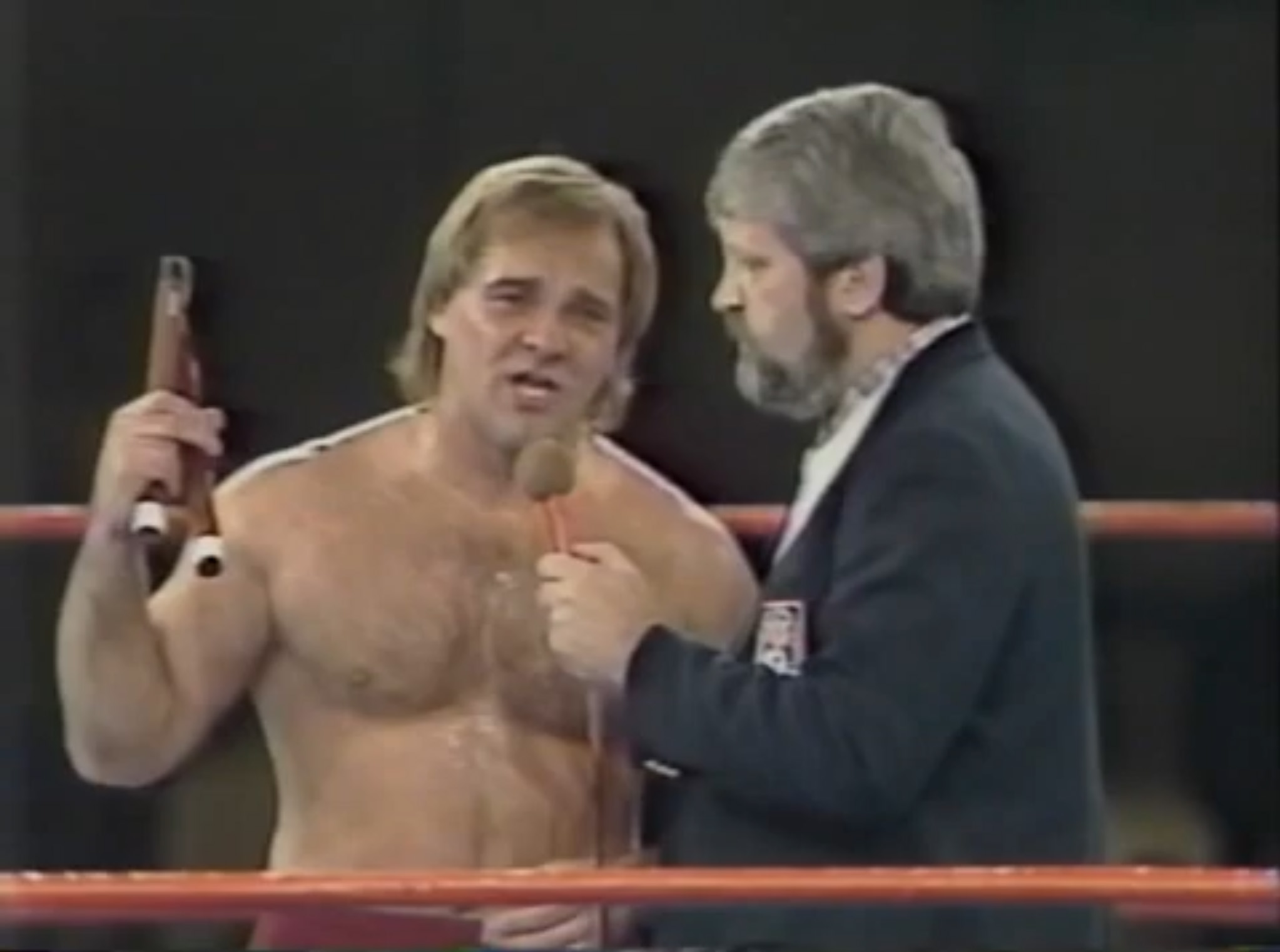 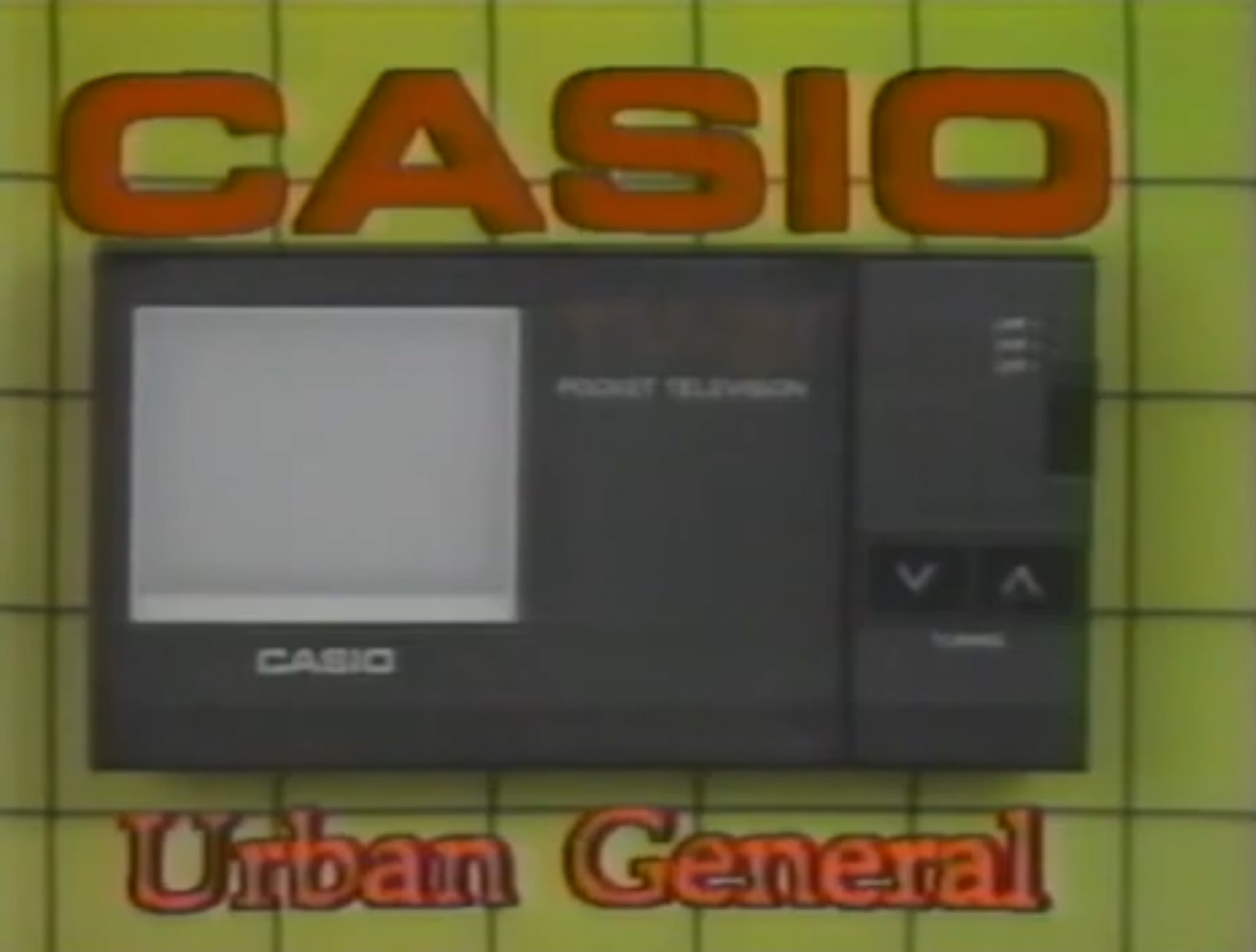 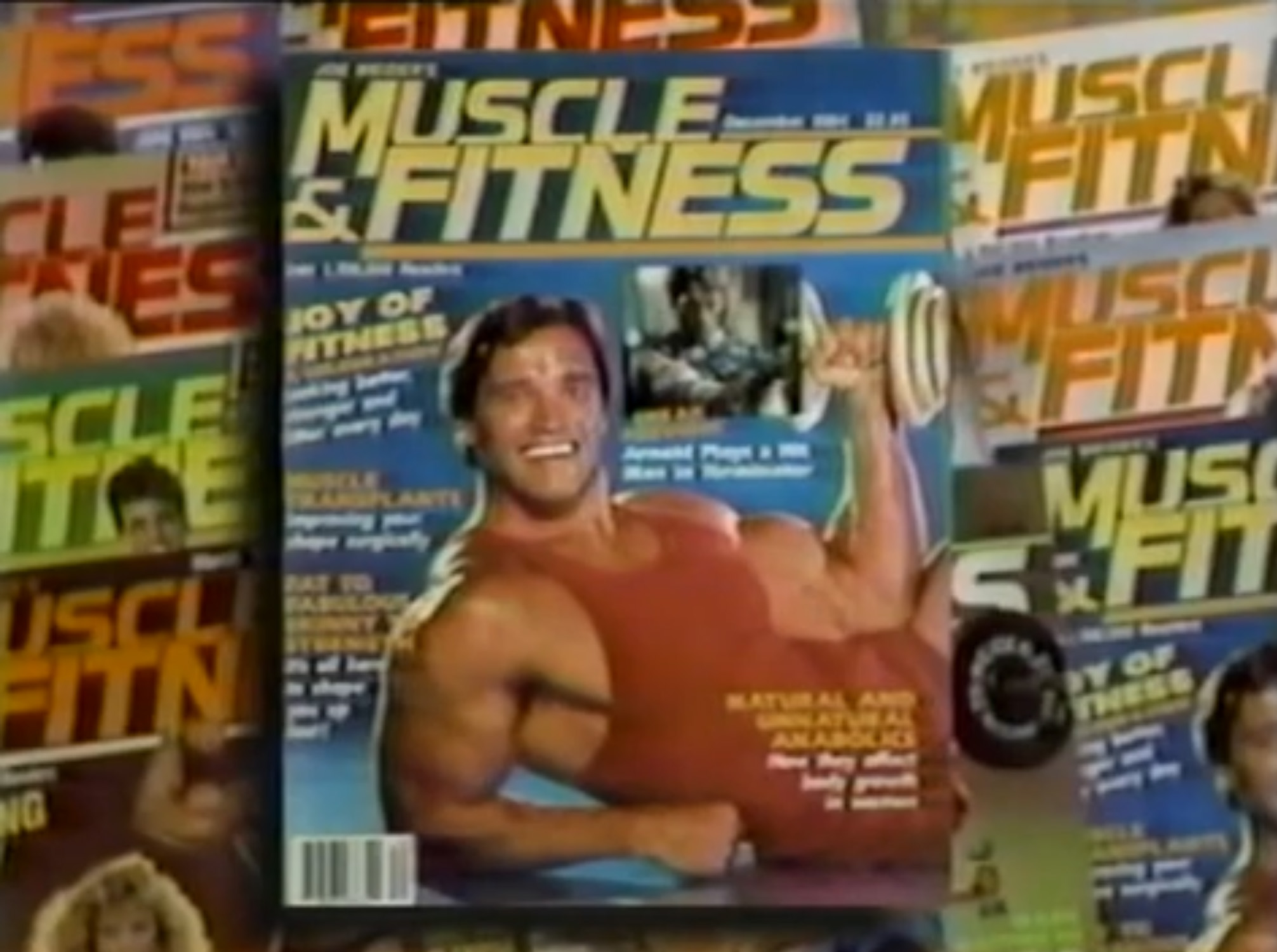 Get your tickets now for Night of Champions 2 LIVE in East Rutherford, NJ!

Subscribe to The Sporting News and get all the stats every sports fan could ever need. 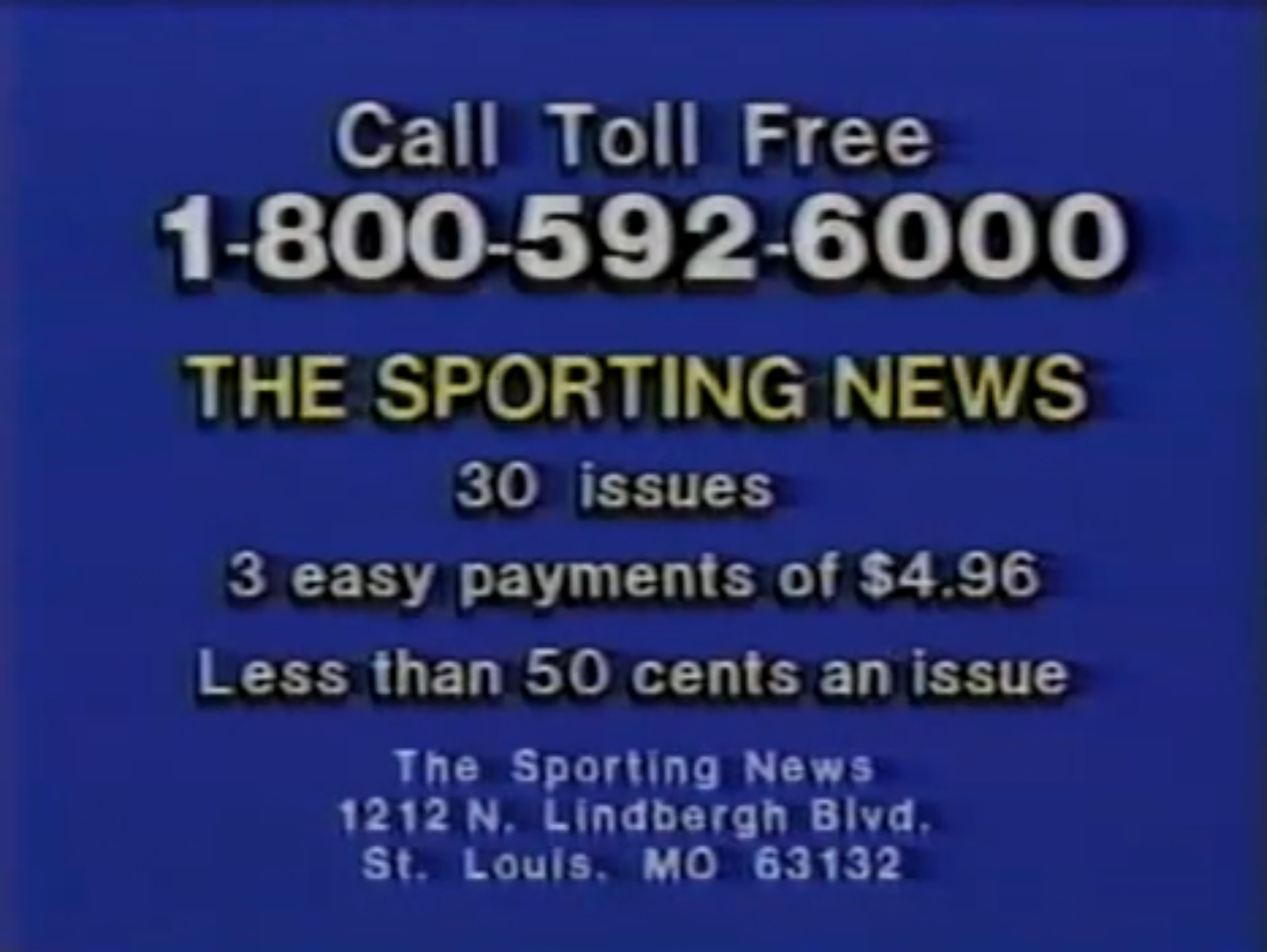 Subscribe to Sports Illustrated or Lyle Alzado will show up to your house. 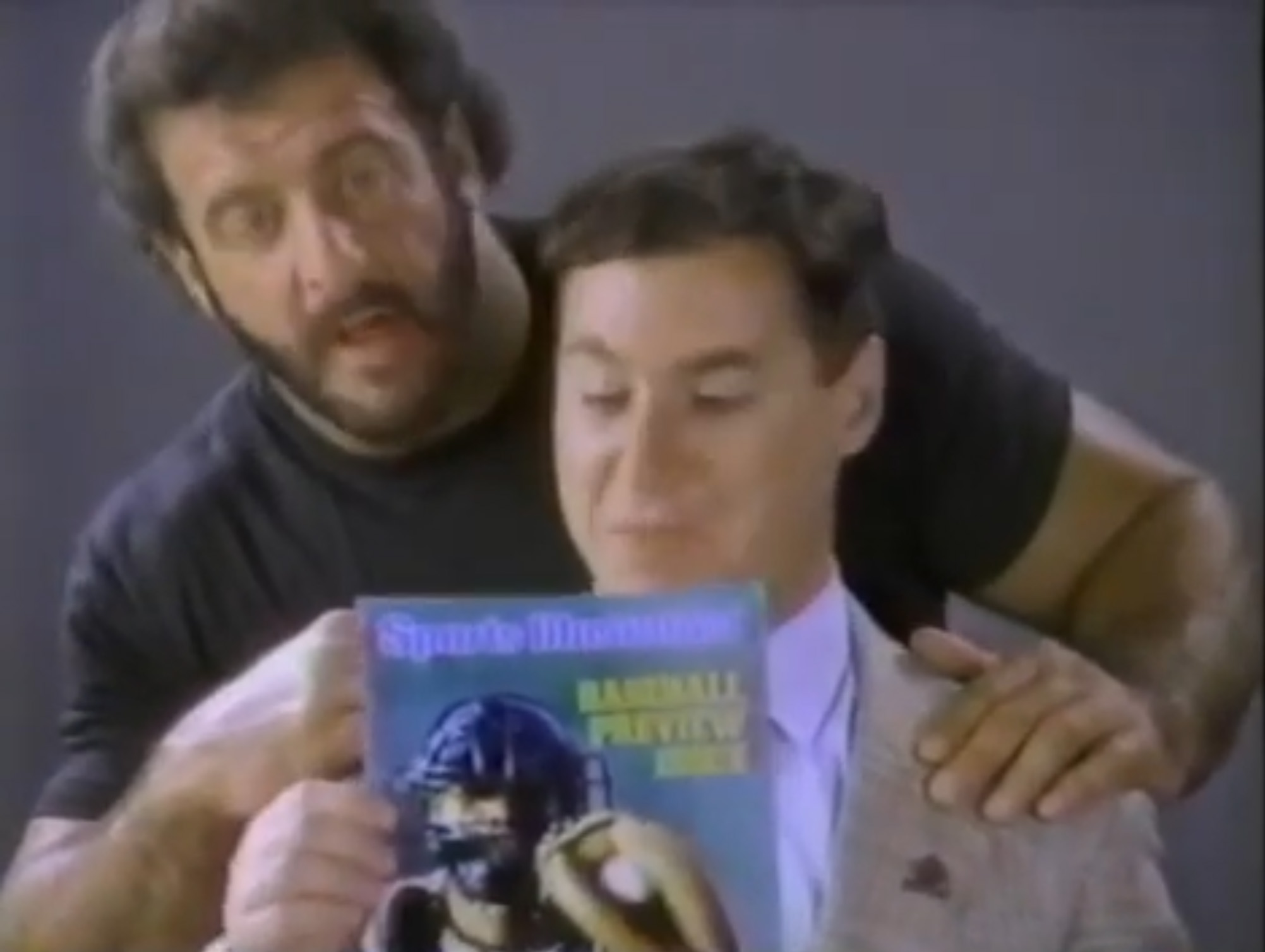 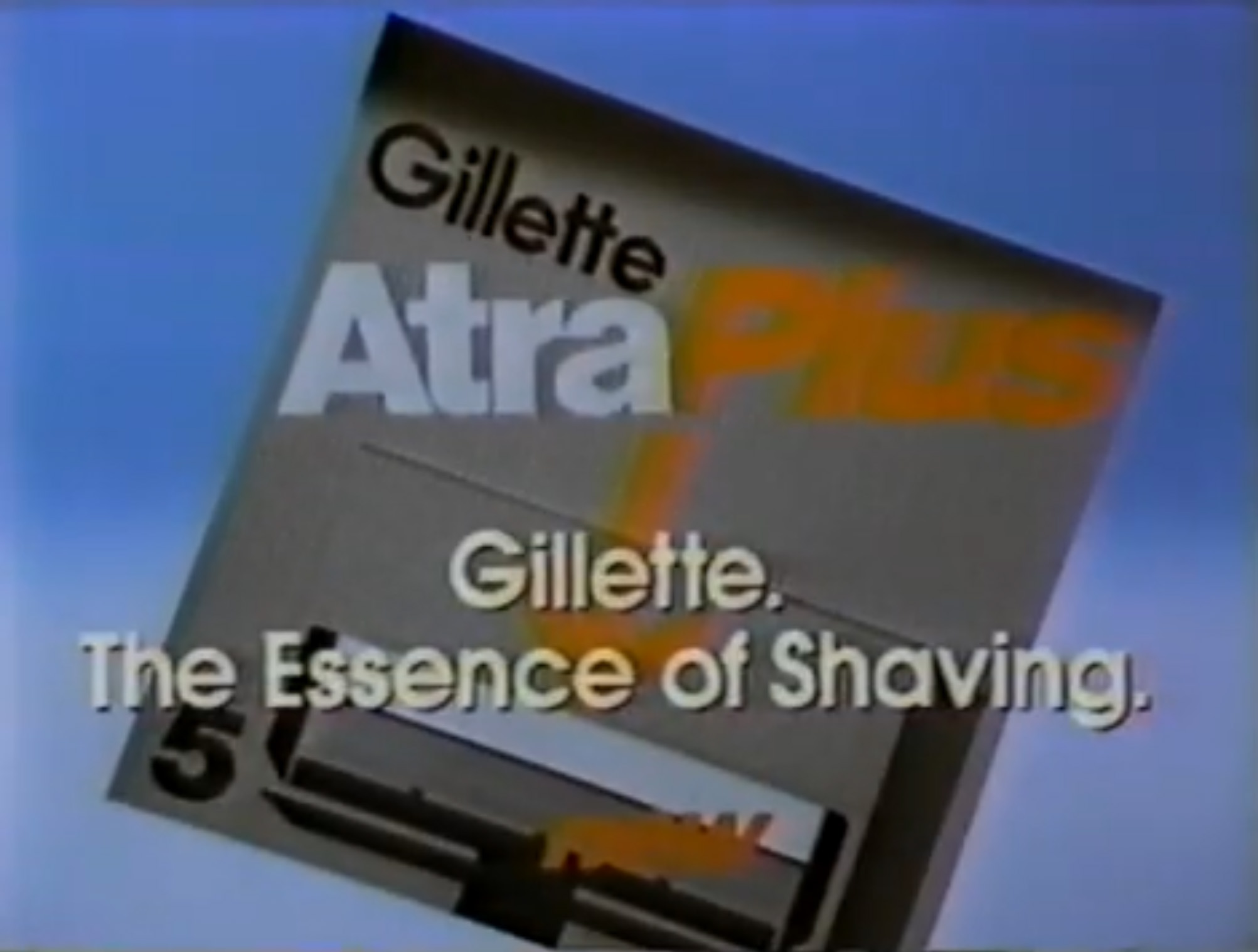 When you go off-roading, you need a Nissan truck. These days you’d get a Pathfinder.

In the ring, Nelson interviews the Road Warriors with Ellering. Animal complains about the Koloffs injuring Ellering’s neck. Next, he gripes about the Freebirds before declaring they’ll get the belts back. Hawk calls Garvin and Regal “a couple of low-life weasel scumbags.” HA! He finishes the interview with “there are two kinds of people on Earth…weasels and weasel-slappers. We’re weasel-slappers.” God bless the Road Warriors! 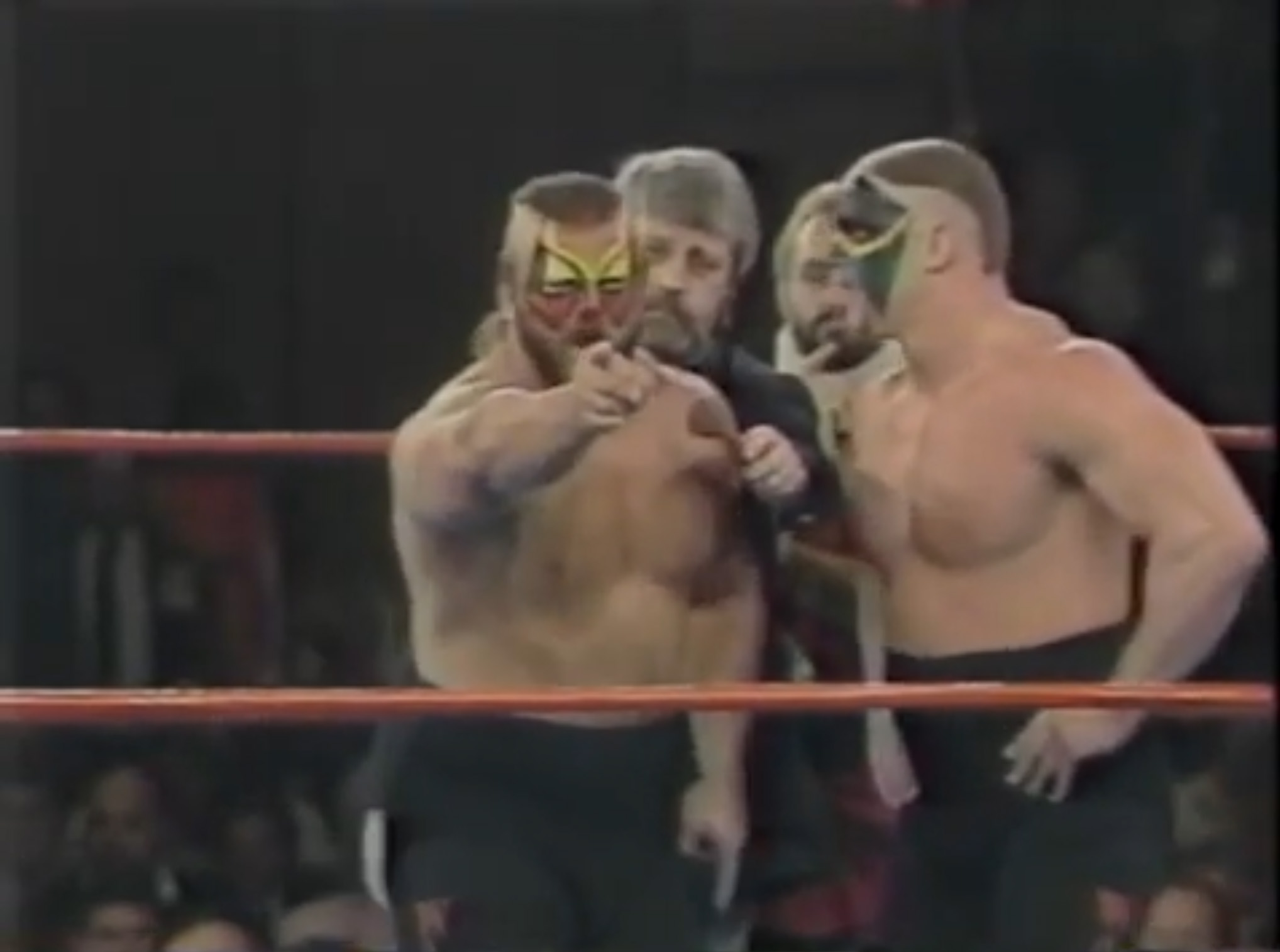 Ad #2 airs for the Beach Boys.

IN THIS CORNER: Upon completion of a video featuring him, Scott Hall joins Nelson and Zbyszko. Before the interview starts, the show heads straight to commercial. Hopefully, Hall hadn’t celebrated any Christmas cheer beforehand. 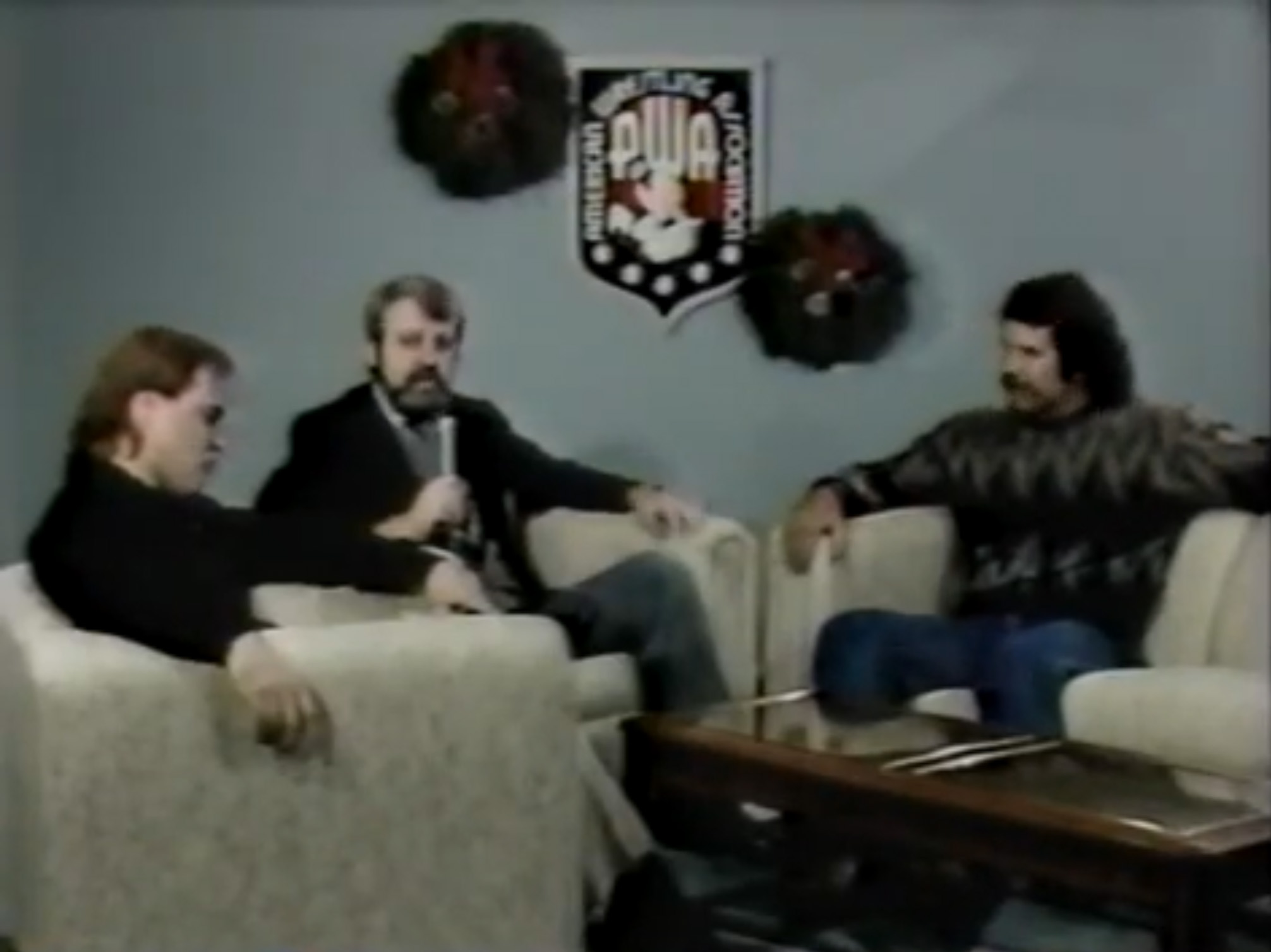 Bounce back with the Church of Jesus Christ of Latter-Day Saints.

Following the match, the locker room empties to restrain Bockwinkel, but he breaks free and rams the bloodied Al-Kaissie face-first into the apron.

We head to Super Clash ’85 for the main event. From my reflection:

Finally, we get to celebrate an AWA episode with cold, crisp, clean Budweiser. 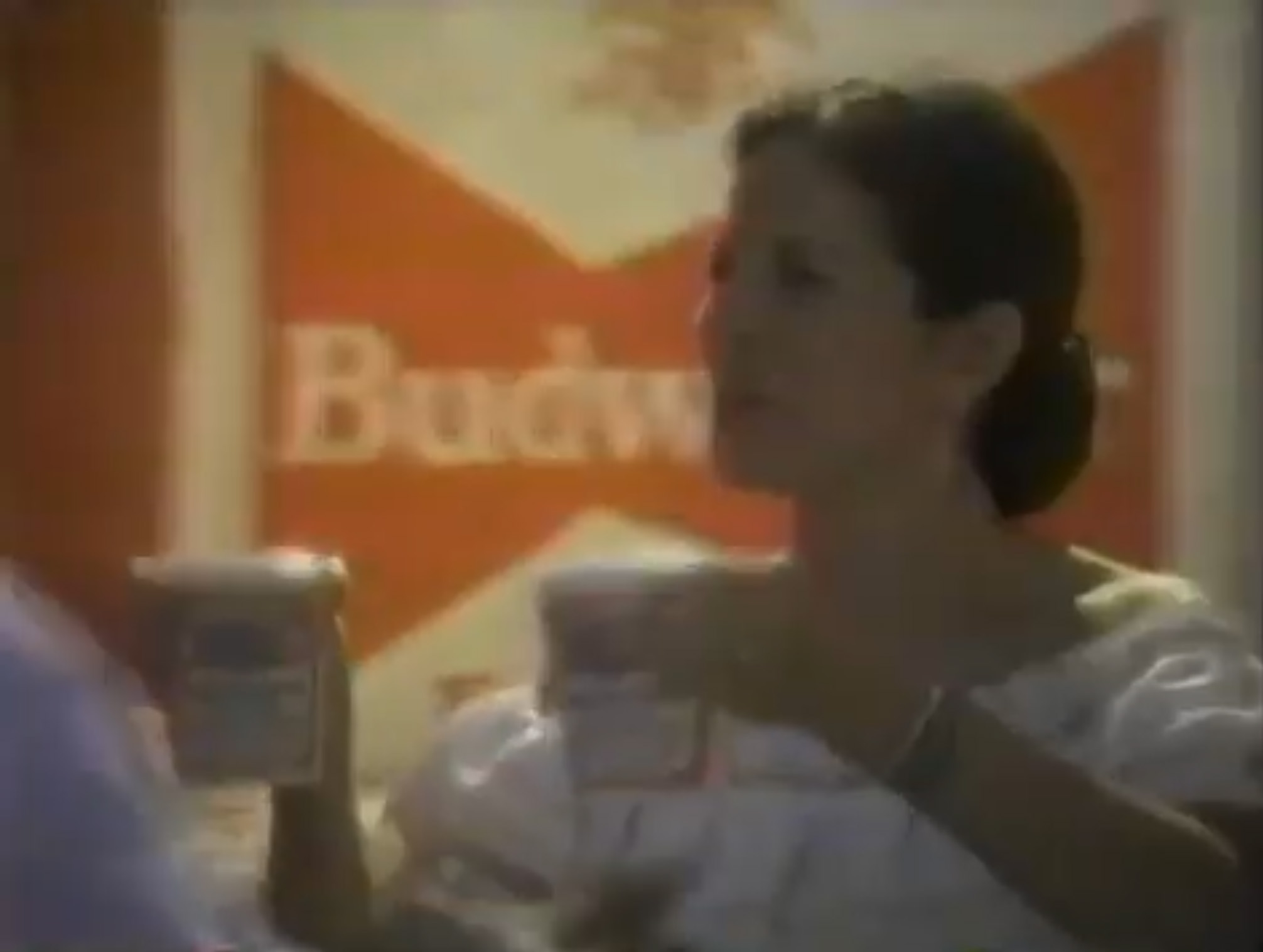 Nelson interviews Sherri at ringside, and Sherri cuts a promo like a scorned woman—evil and crazy. 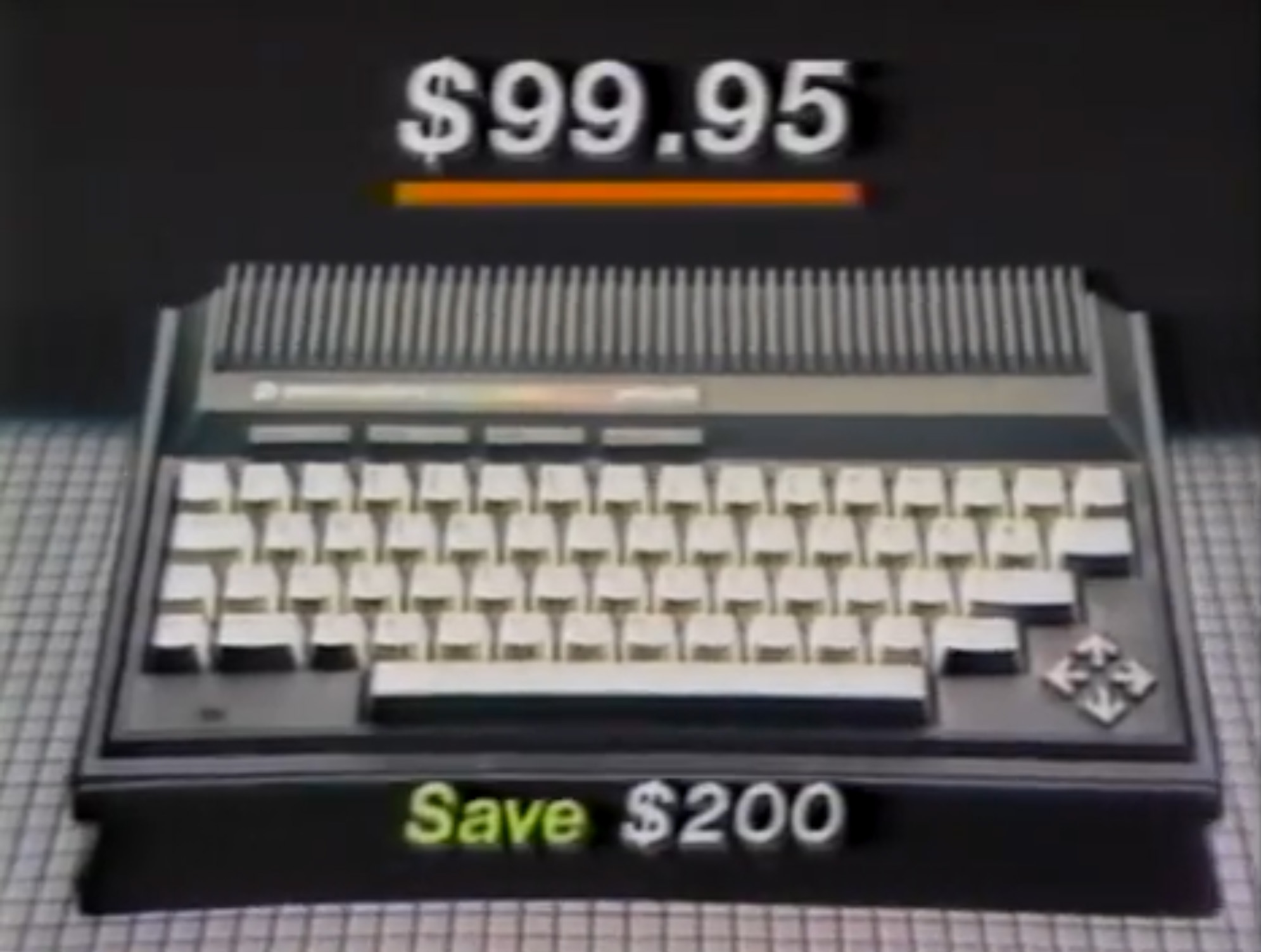 Conclusion: Perhaps Verne thought that since it was Christmas Eve that hardly anyone would watch; thus, he compiled a poor program. Thank goodness the Road Warriors lit up their opponents like a Christmas tree; otherwise, this show would have ruined Christmas.

Here is the card: