Can Slaughter retain the Americas title against the crafty Bockwinkel? Will Zhukov be involved? There’s chaos on the Christmas show. What happened? Speaking of chaos, what nightmares will Hansen deliver? Let’s dig right in…

Summary: Showcase match for Hall and Greg. Hall’s timing was off, and his inexperience with chain wrestling was exposed. Hopefully, he sticks around and learns how to put things together. 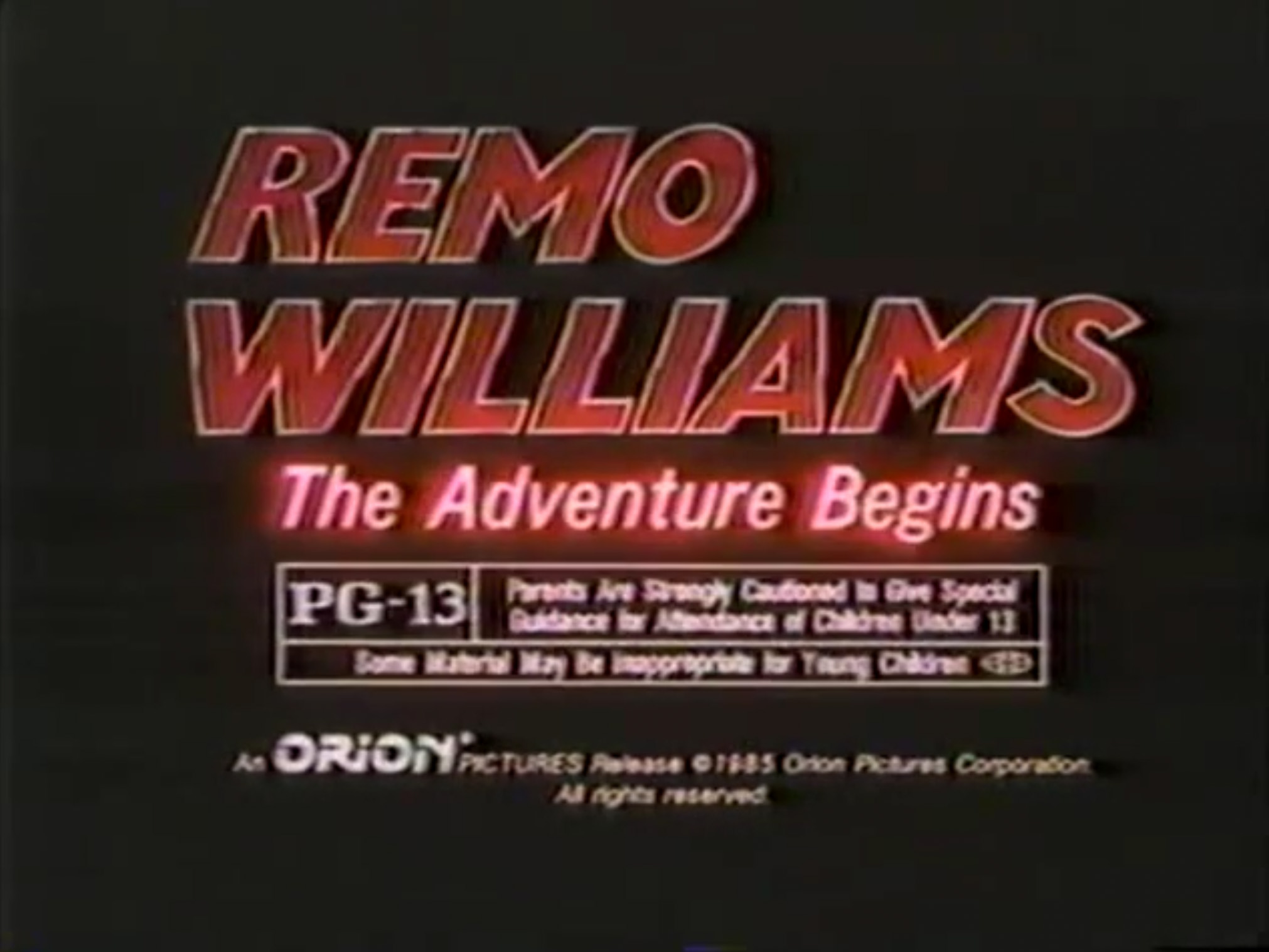 Capitals and Rangers kick off the NHL coverage on ESPN on Thursday. Believe it or not, the Rangers won 4-2. 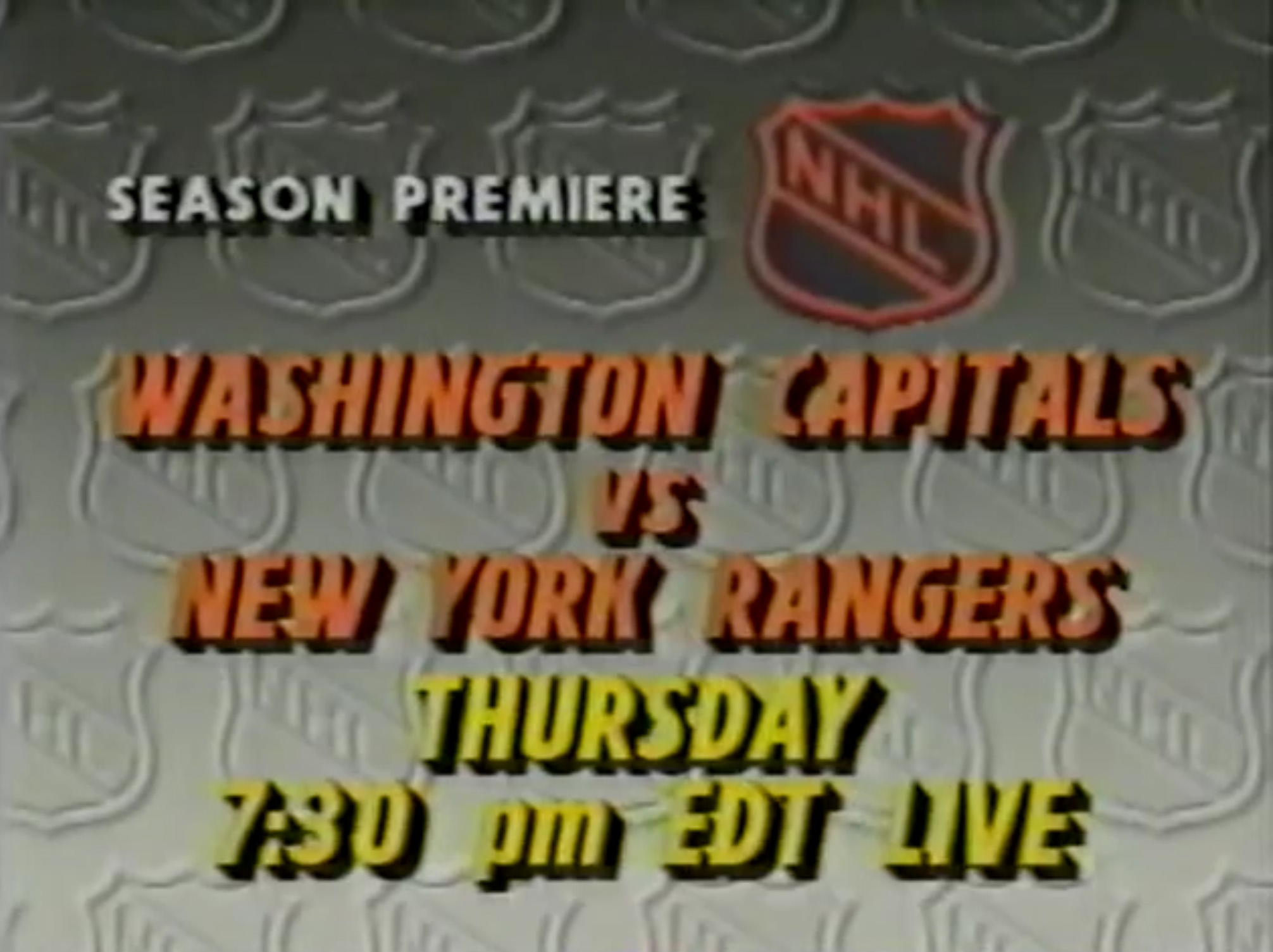 In the ring, Nelson interviews Hall and Greg, and Greg touts Hall while challenging Garvin. 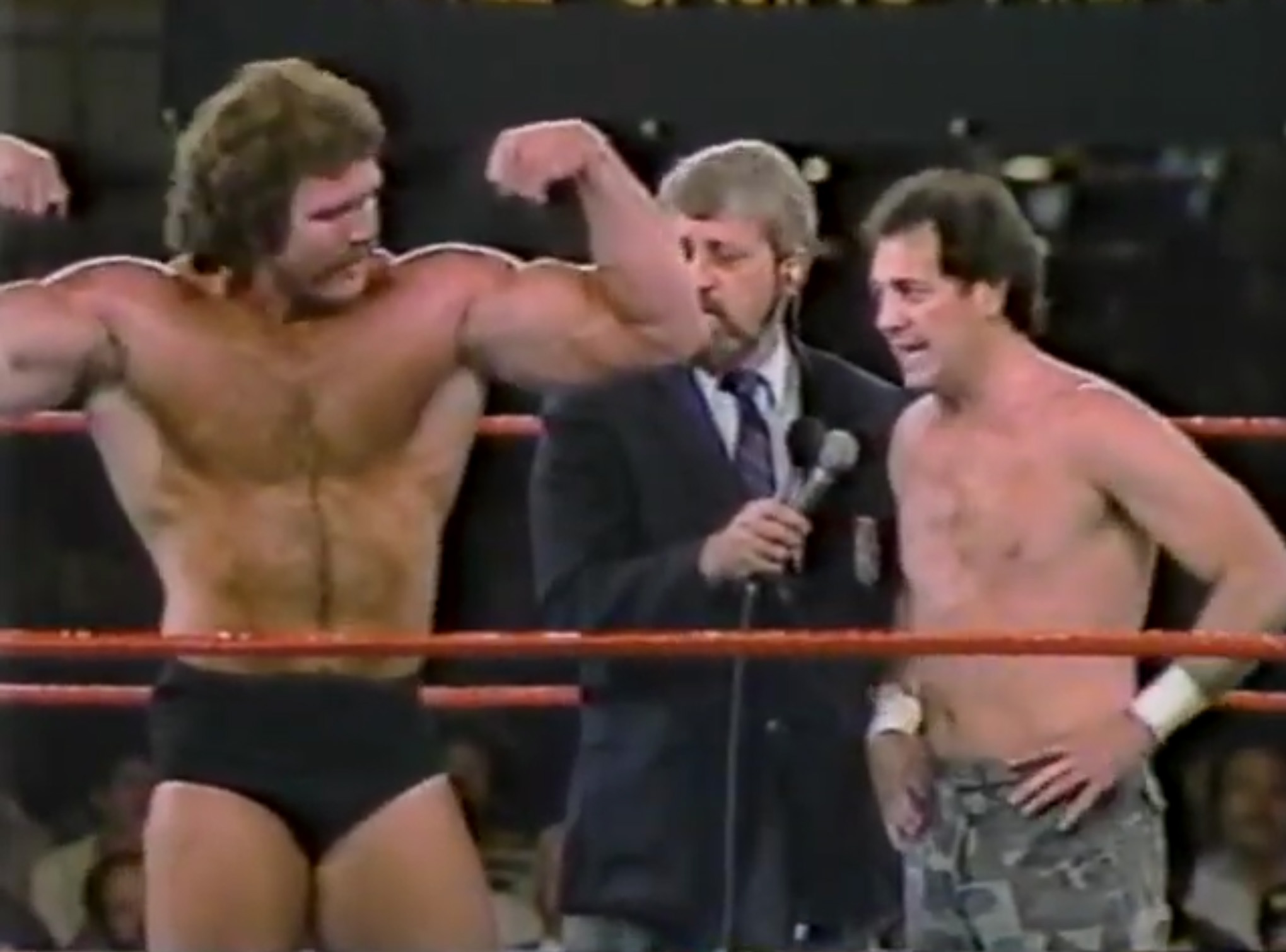 Head to Ekstrom’s for all your hardware needs.

You can trust your money at the Bank of Lodi. 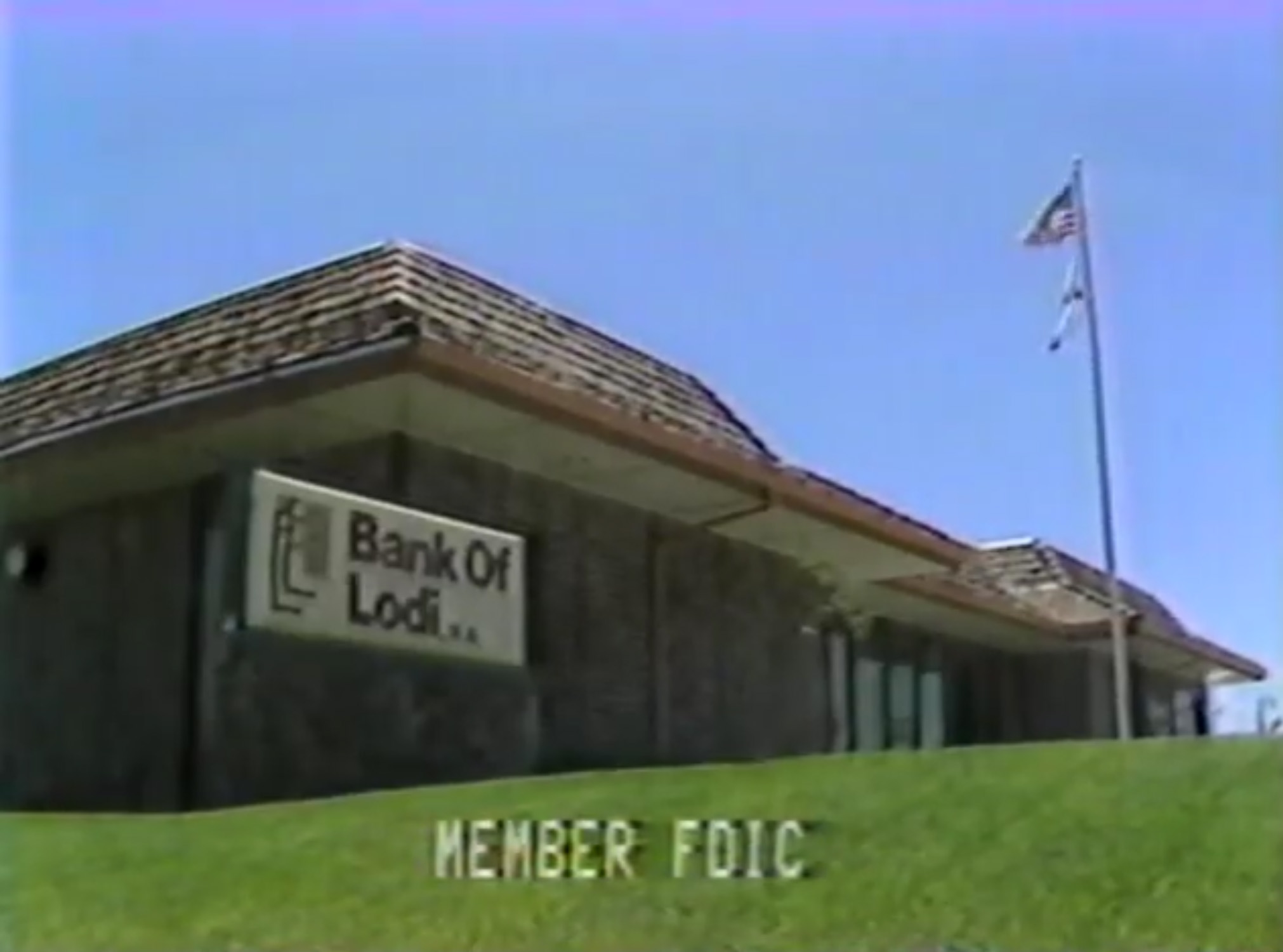 Summary: Showcase massacre for the wild and crazy Hansen.

After the match, Hansen retrieves his hat and bull rope. He wallops Rice with the cow bell before Rice hightails it to safer ground like the blackjack table. I bet Rice quit the business immediately afterward.

Get Honey Hits from Jimmie Rodgers for only $9.98! 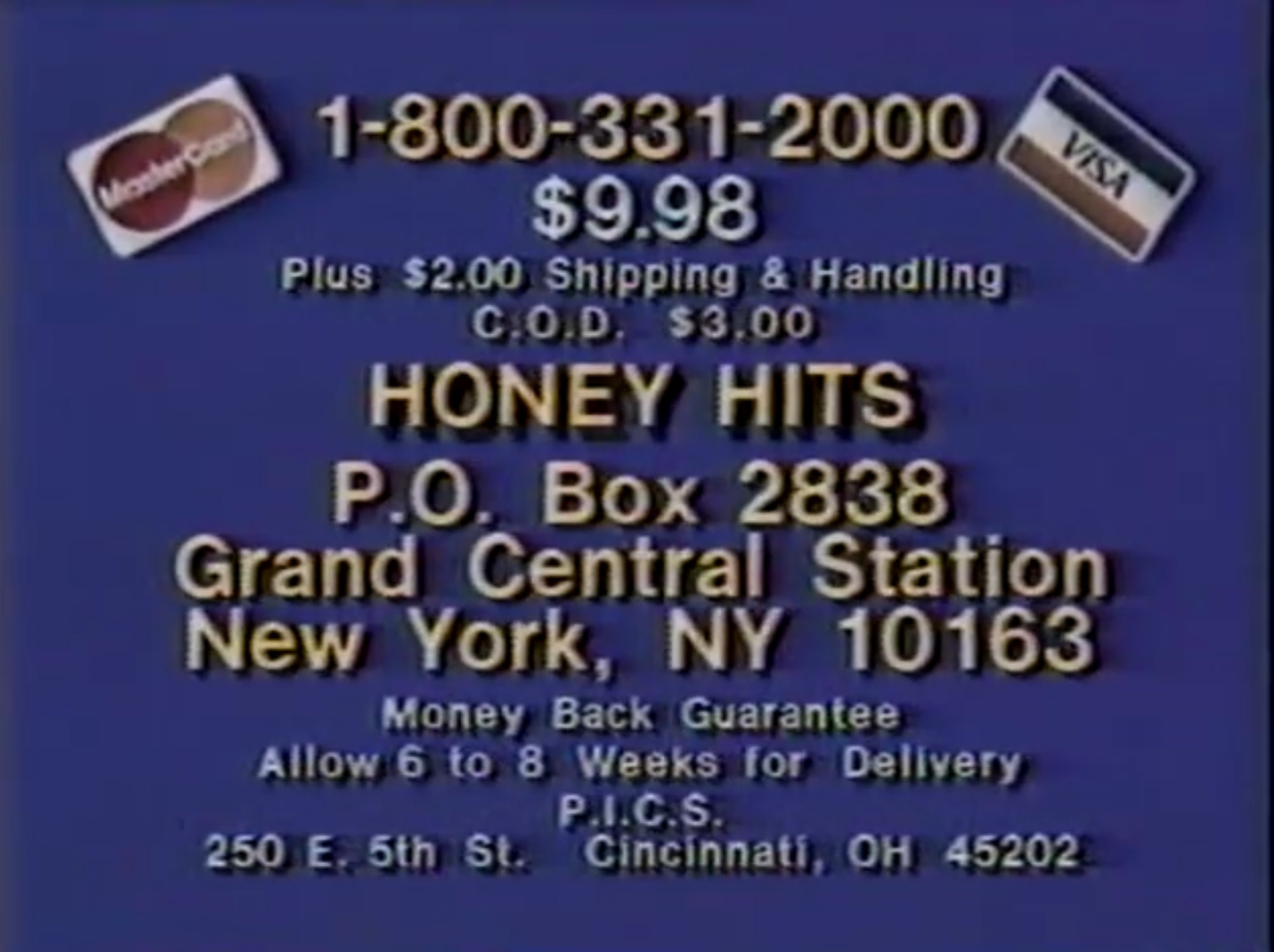 Subscribe to a true gentleman’s magazine! Yes, folks, this happened on ESPN in the 80s. 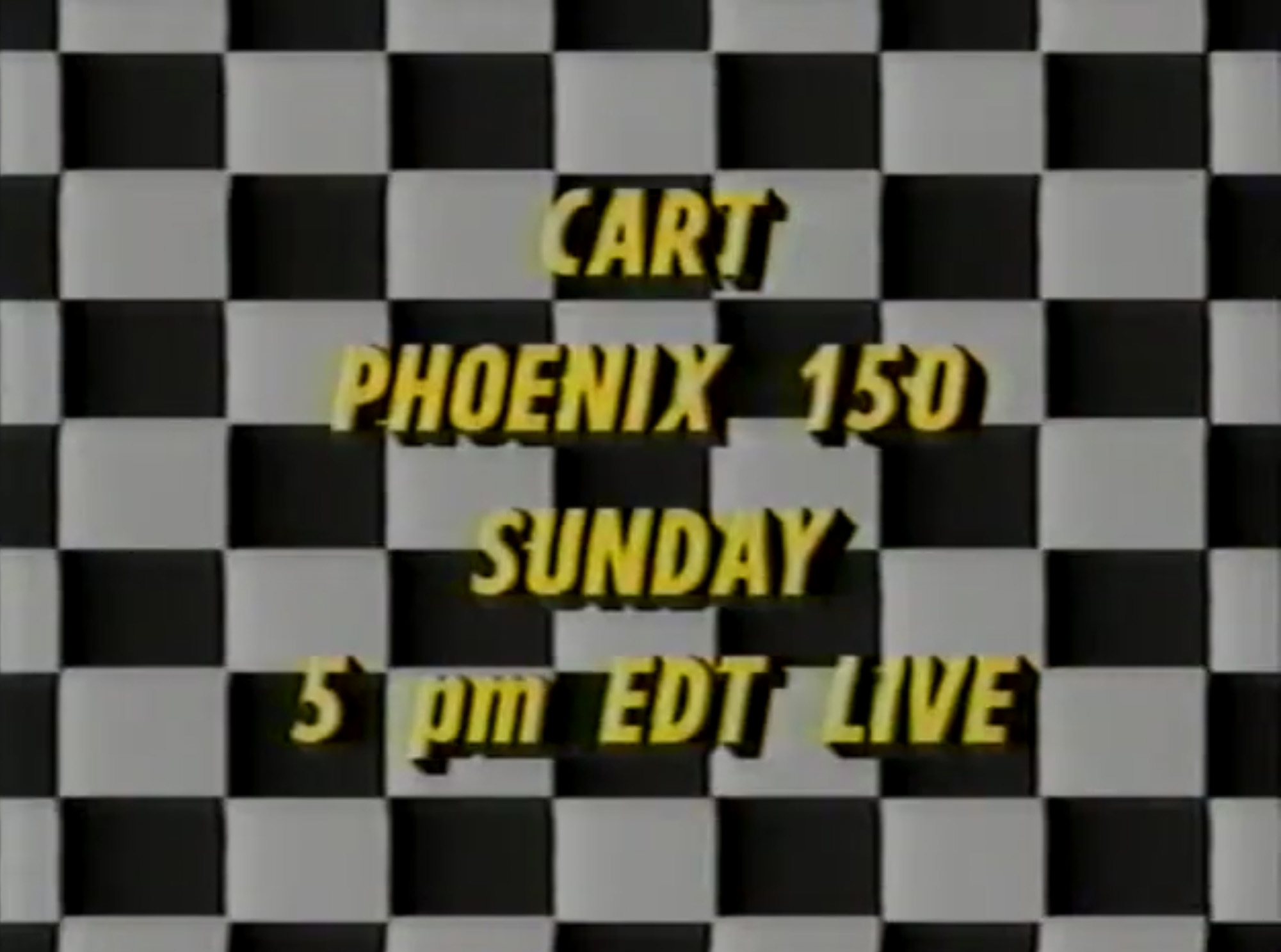 In the ring, Nelson interviews Hansen who’s ready for Martel. Nelson cuts him off and gets an earful. HA! 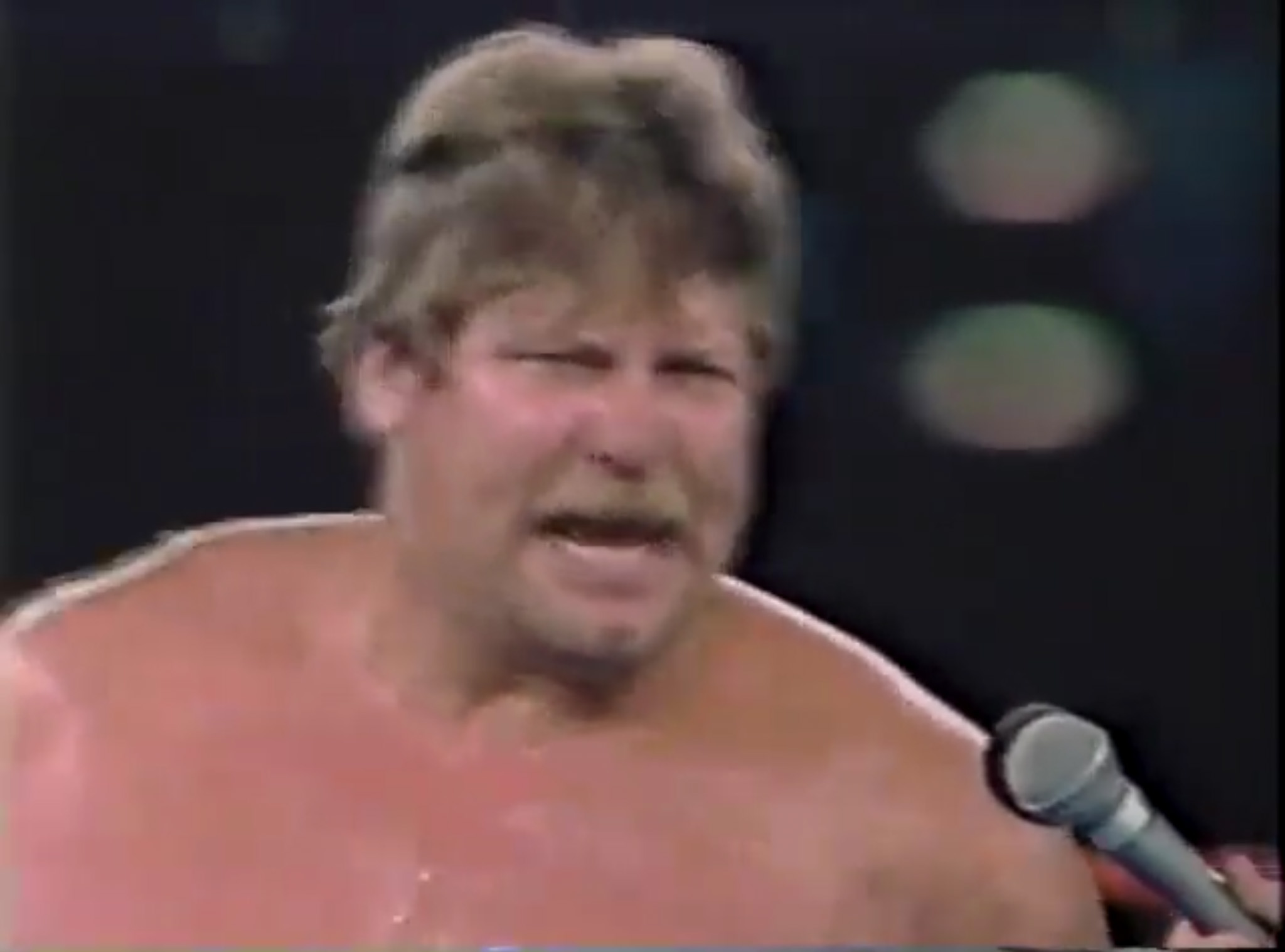 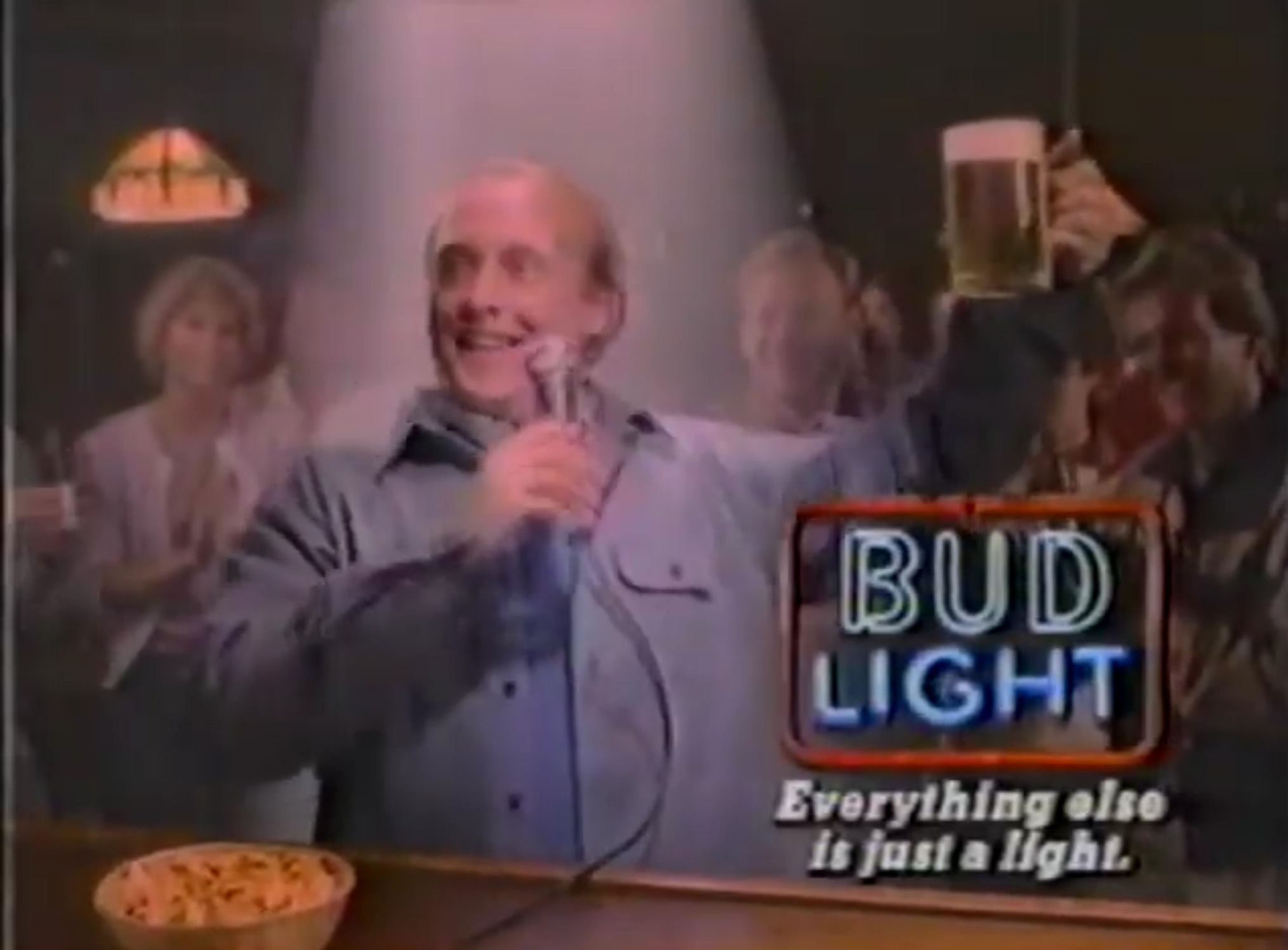 Buy Thompson’s seal products or the big bad wolf will blow your house down.

Buy your next car at Stockton Nissan.

Shop at Avenue Drugs and get your film processed.

Drink Bud Light and have a Bud Light Fright Night for Halloween. 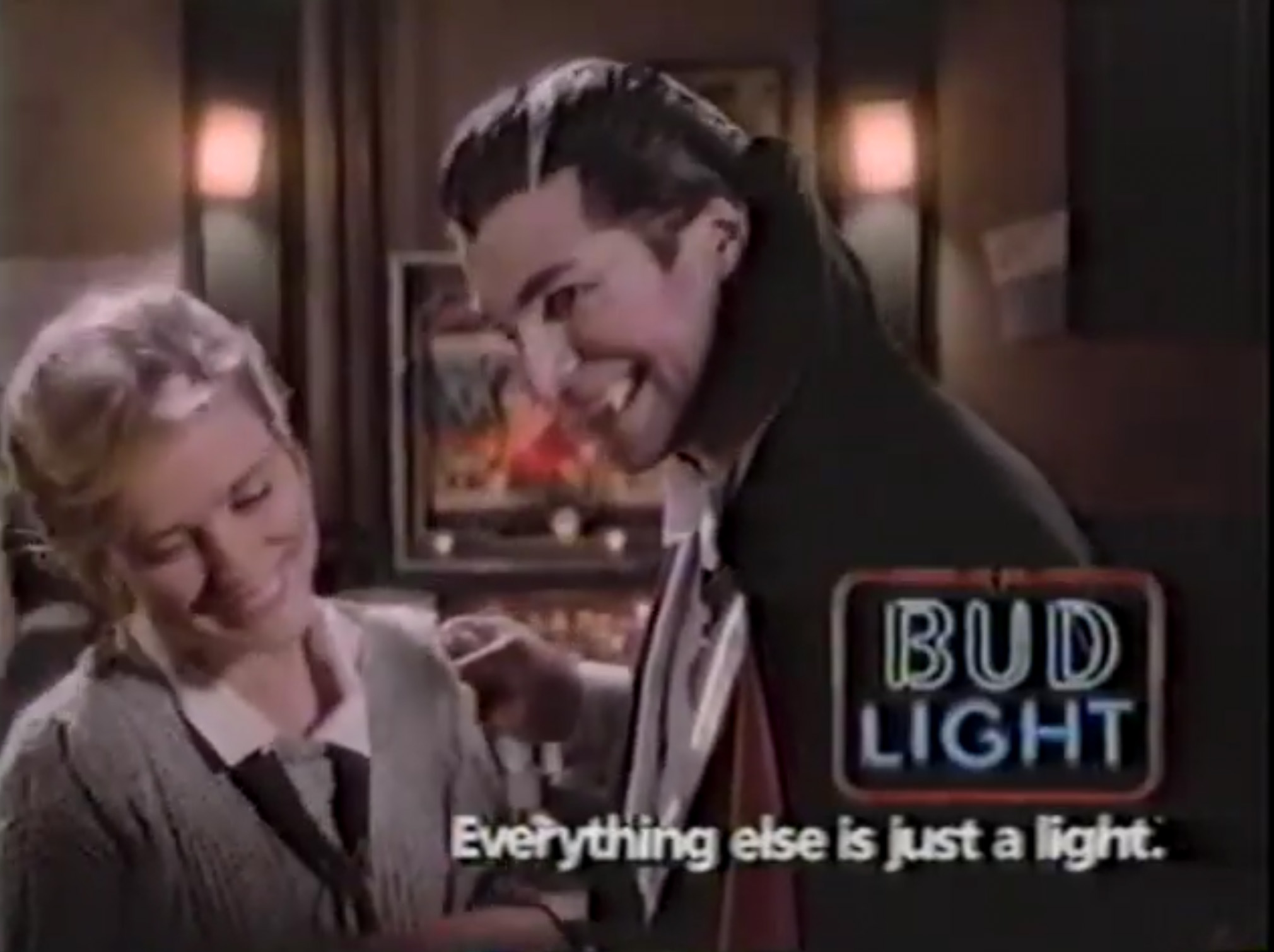 IN THIS CORNER: Zbyszko lambastes Nelson for not sticking up for himself last week before a video of the Hennigs versus the Road Warriors airs. They interview Hennig who Zbyszko believes won’t step out of his father’s shadow. Can he say that within earshot of Verne? 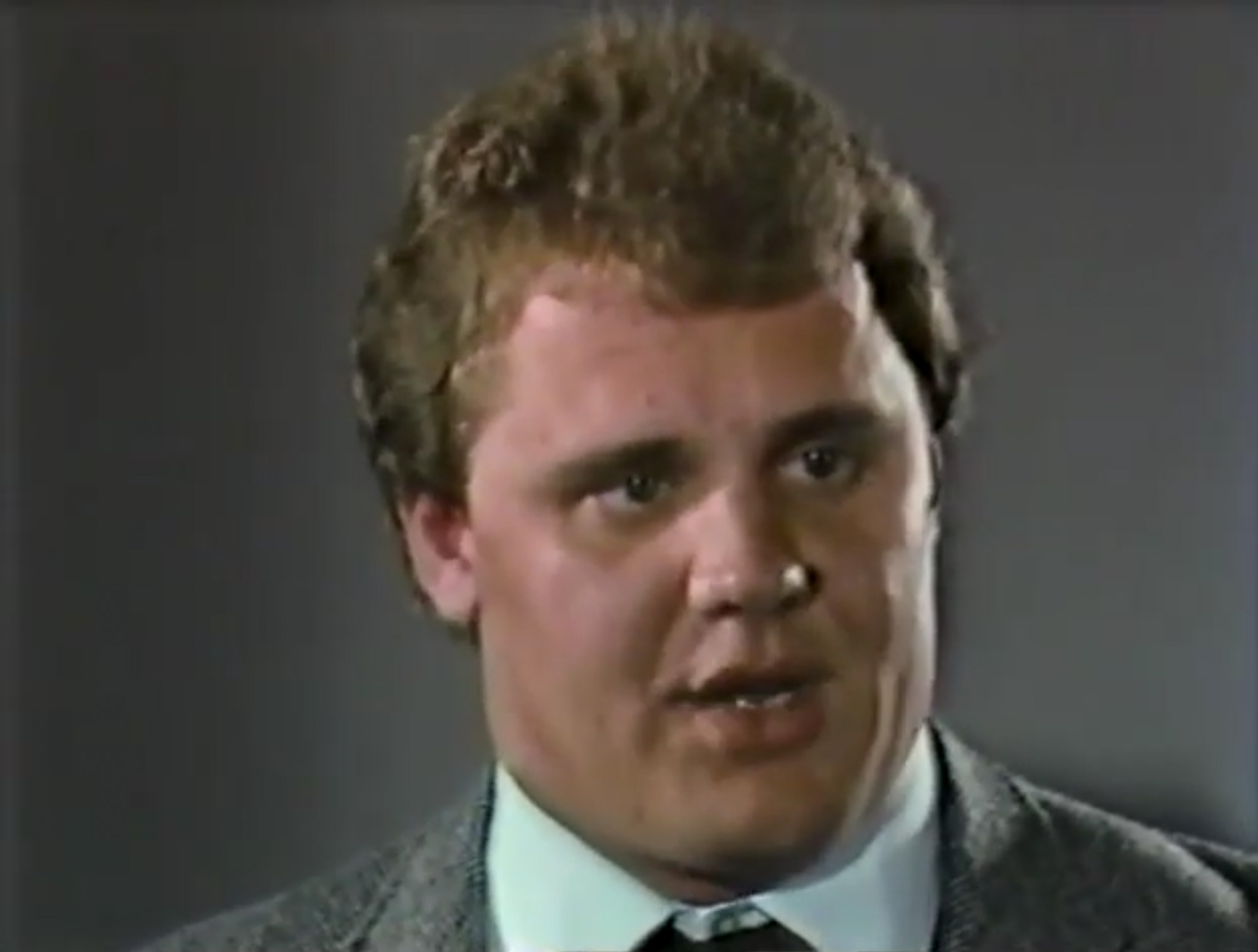 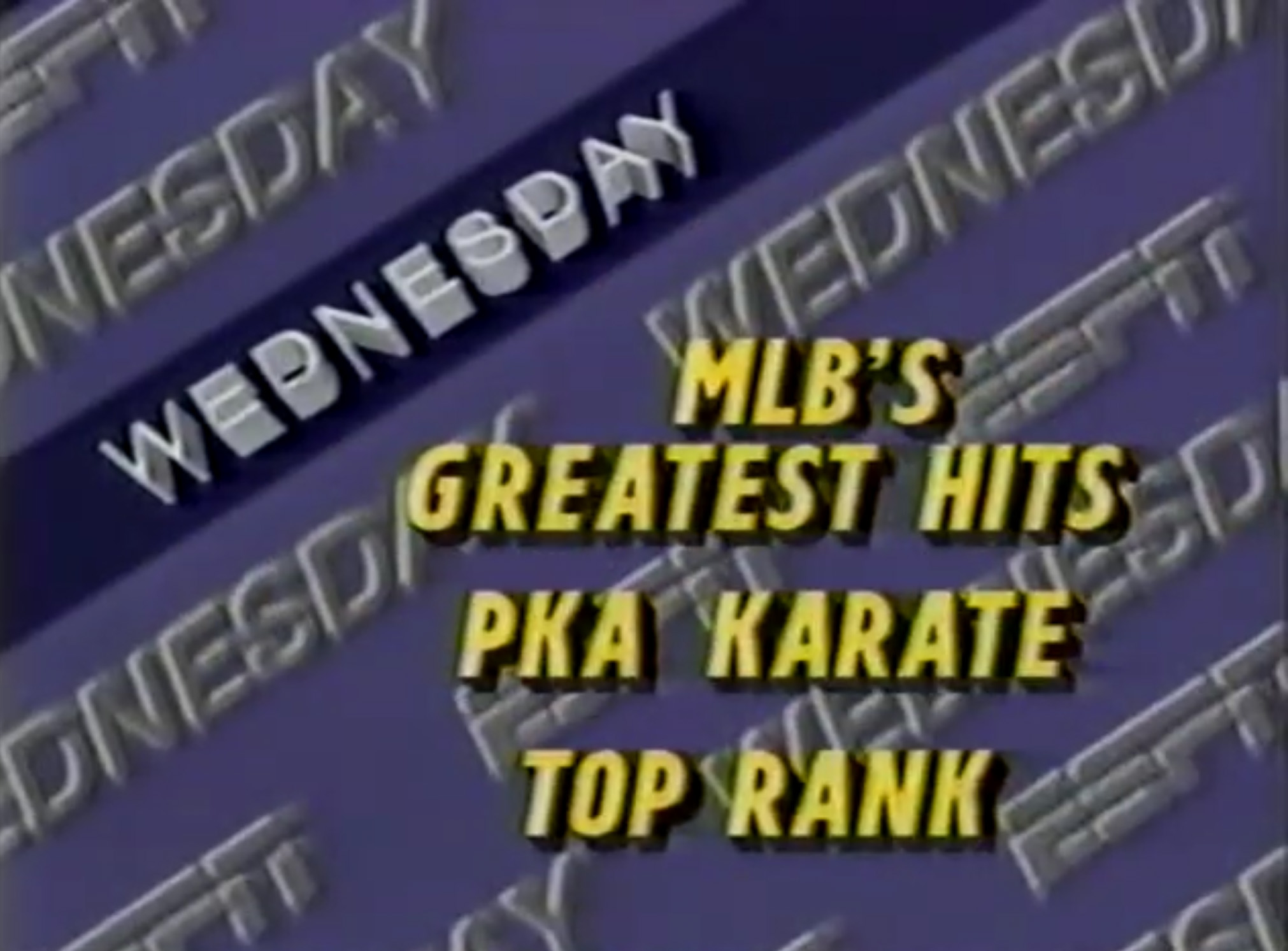 After the match, promoter Wally Carbo enters the ring and overrules the decision. A dismayed Garvin disposes a wobbly Martel over the top rope to the concrete floor. Ultimately, Martel won by DQ. 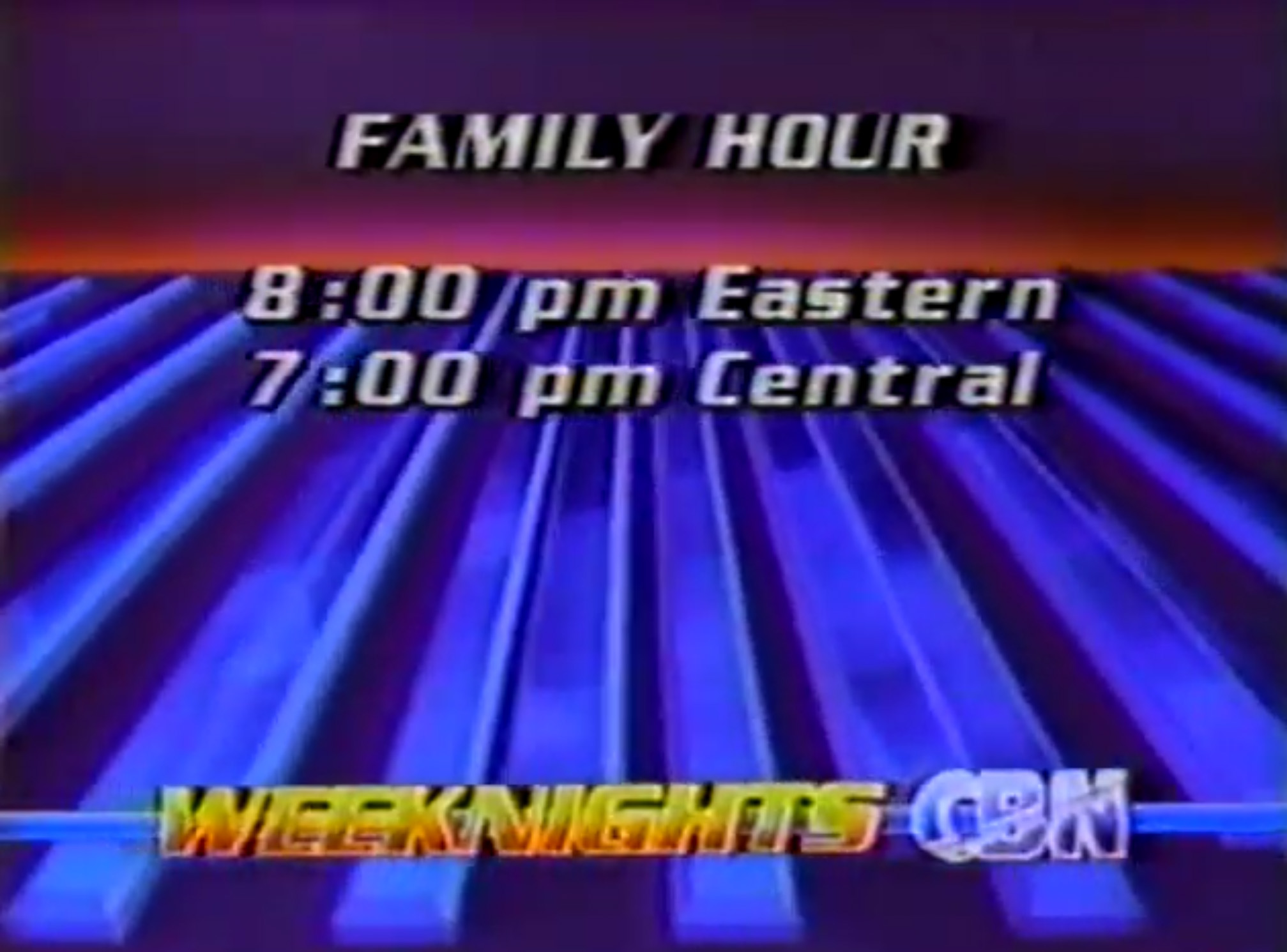 Get your vehicle serviced at Plummer Service Department. 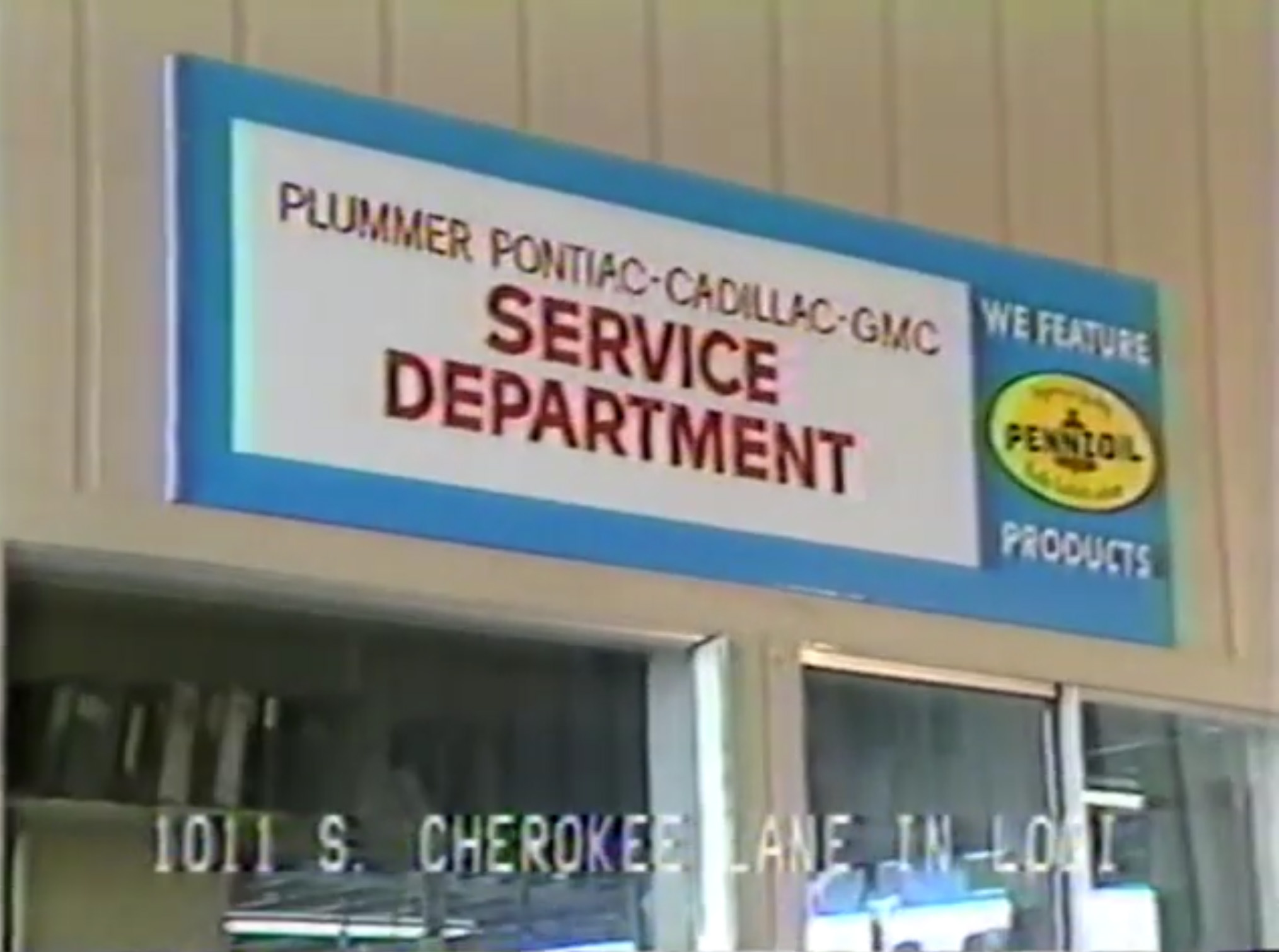 For all your electronic needs, buy Emerson. 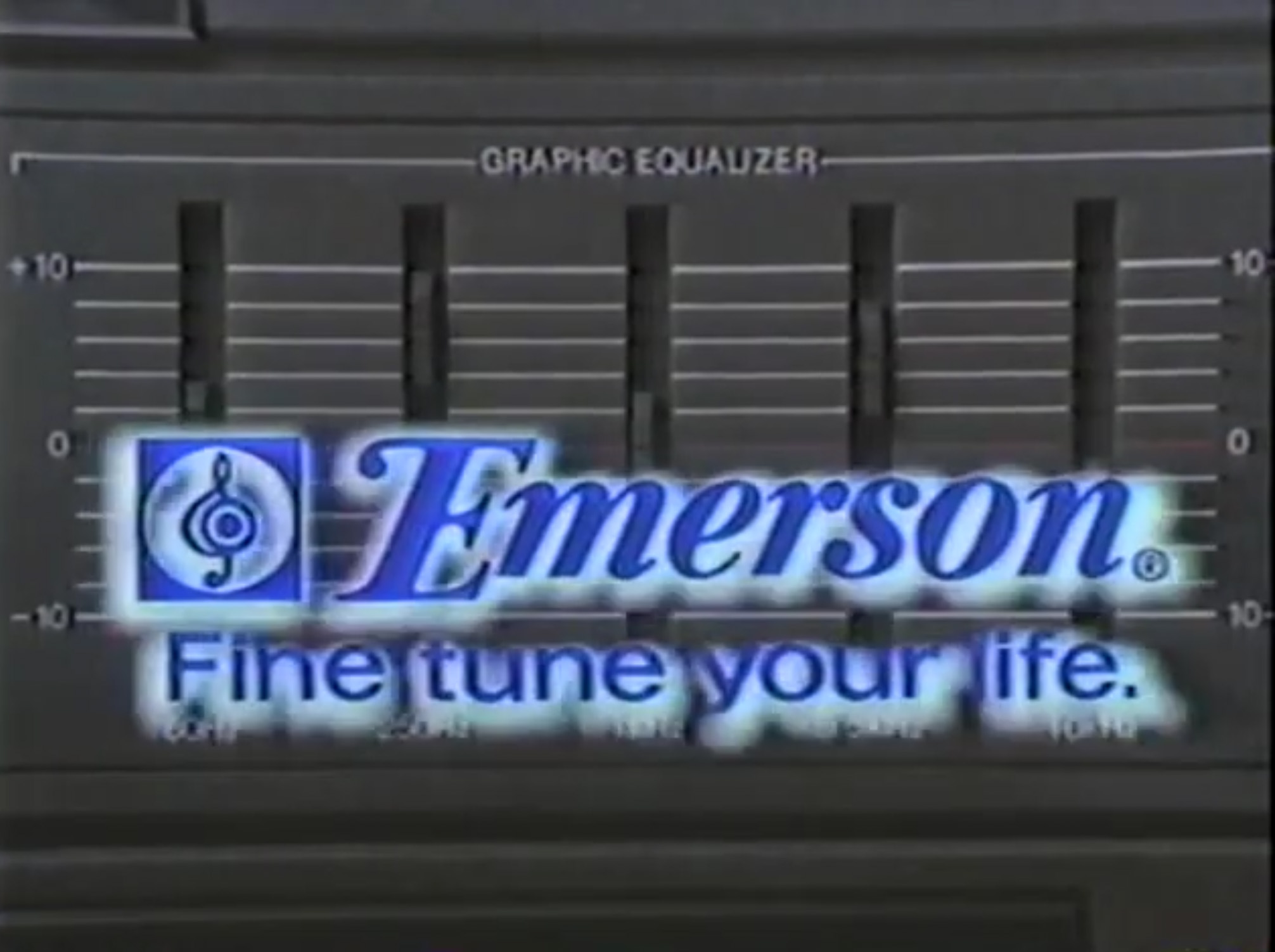 Get qualified care at Sentry Hardware. 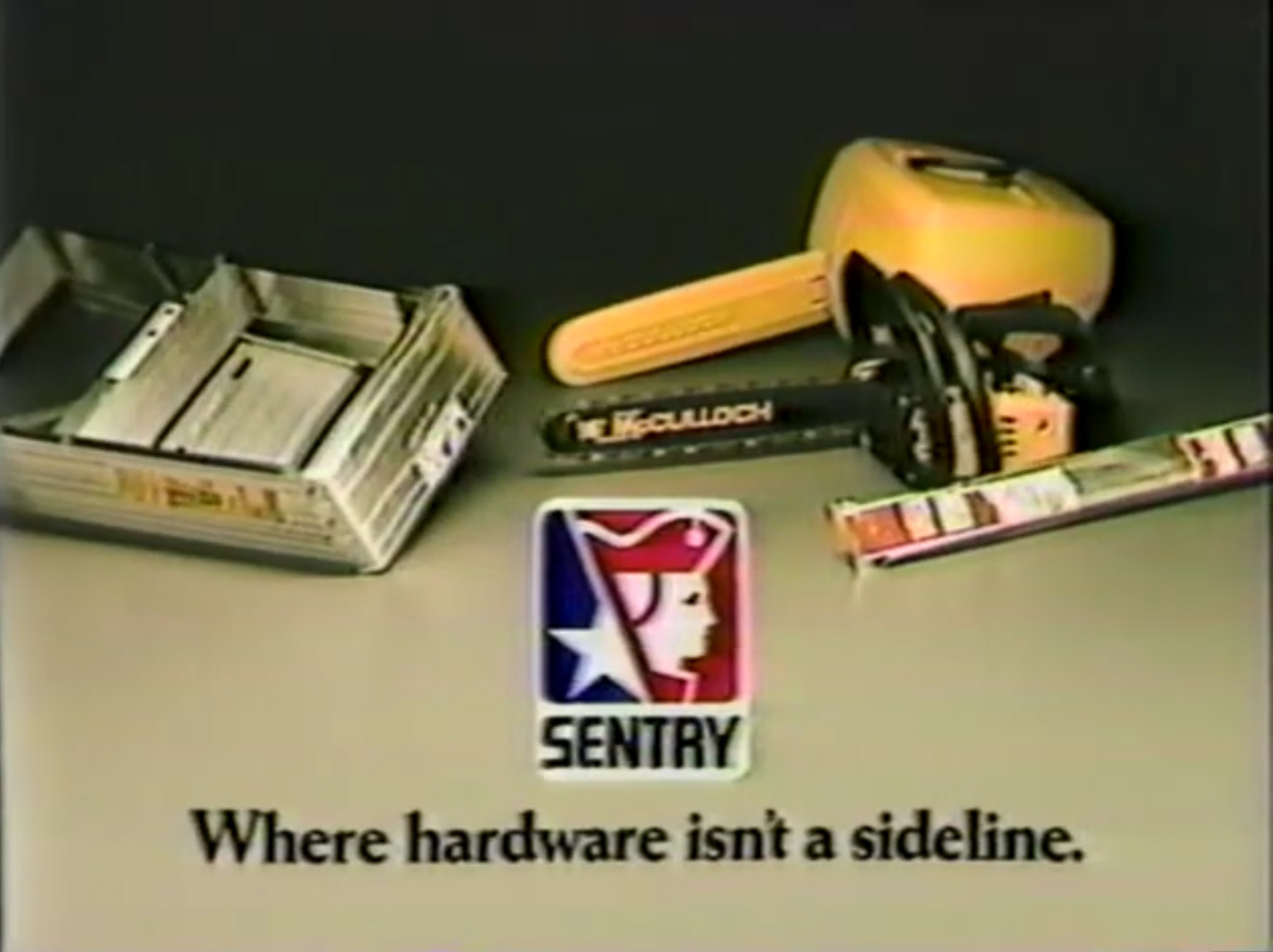 Summary: Great story albeit with a cheap finish. While I understand that Slaughter and Zhukov are still feuding, Bockwinkel could have eaten a pin and regenerated some heat with help from Zbyszko.

After the match, Slaughter returns and shoves down Zanini. Bockwinkel and Zbyszko exit the ring. Bockwinkel returns, but Slaughter loads up and blasts a Popeye-style punch to him. Wisely, Bockwinkel scampers away to avoid further embarrassment. Instead, Slaughter assaults Zbyszko on the apron and deals them a double noggin knocker. I wonder if he earned a $5 chip in doing so. 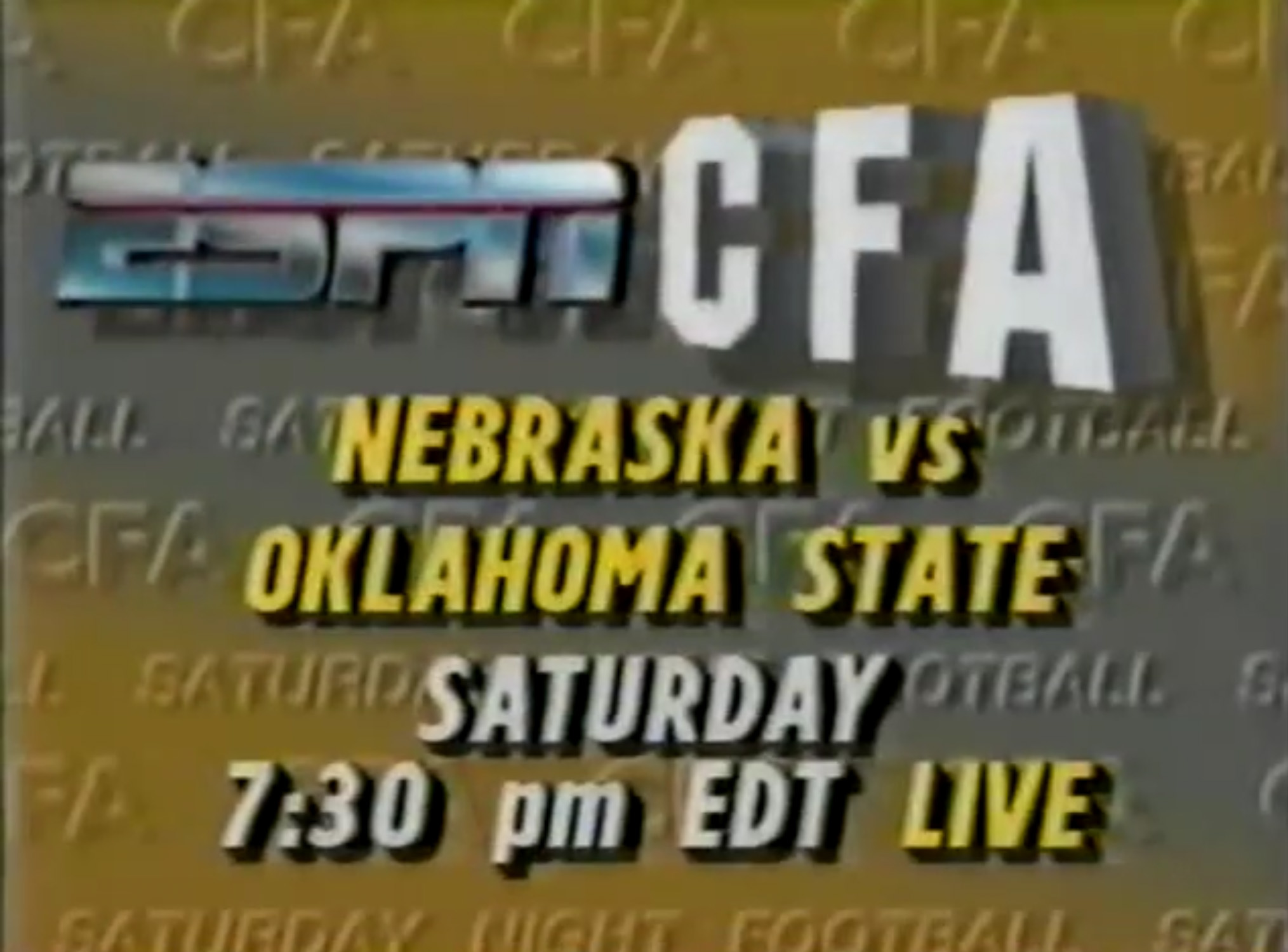 In the ring, Nelson interviews Slaughter who runs down Zhukov and introduces Scott and Jackie. They recite the Pledge of Allegiance with assistance from the Atlantic City faithful. To finish the promo, he plugs G.I. Joe and promotes patriotism. 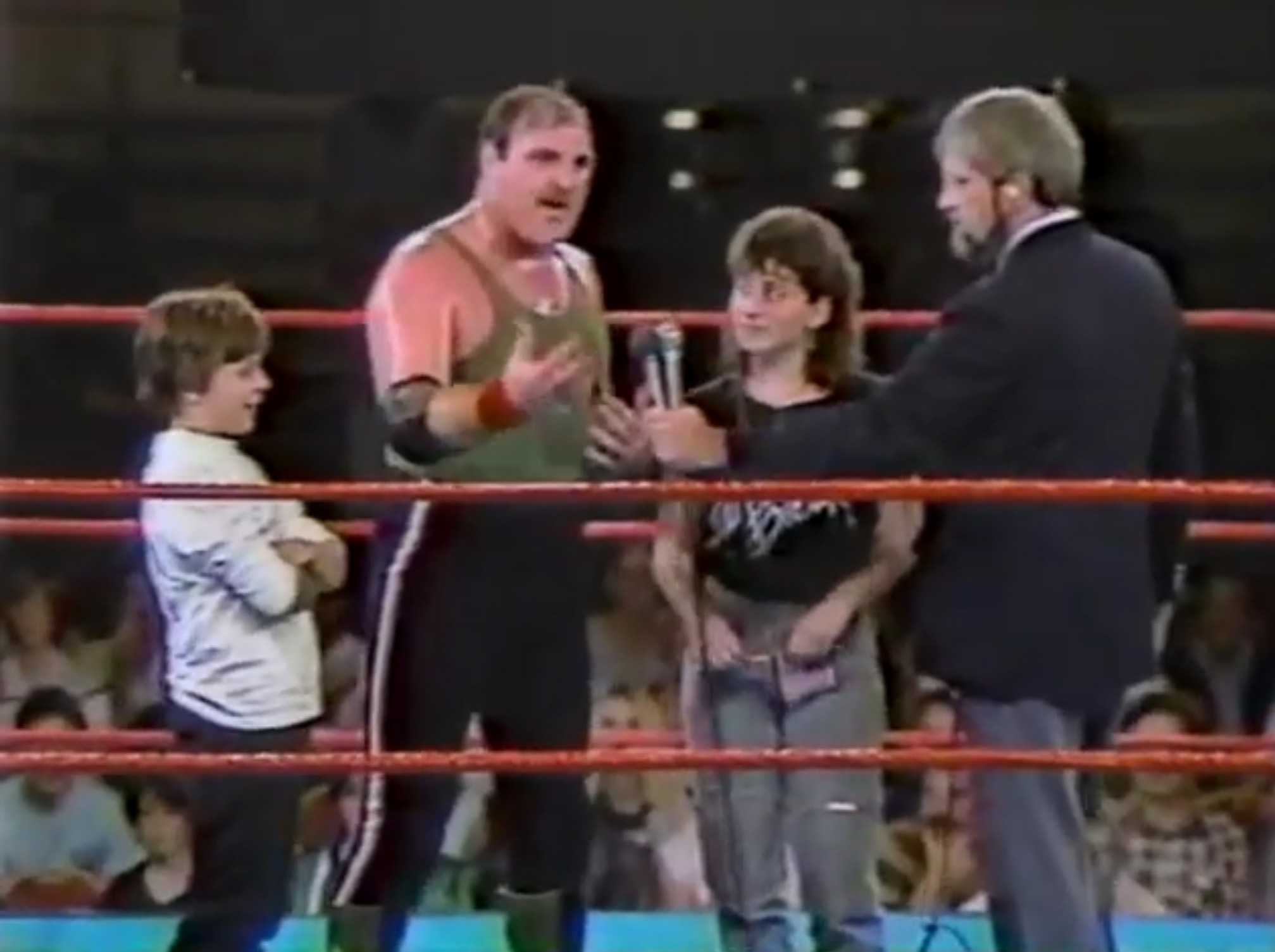 Drink Bud Light or fear candles lighting up your life. 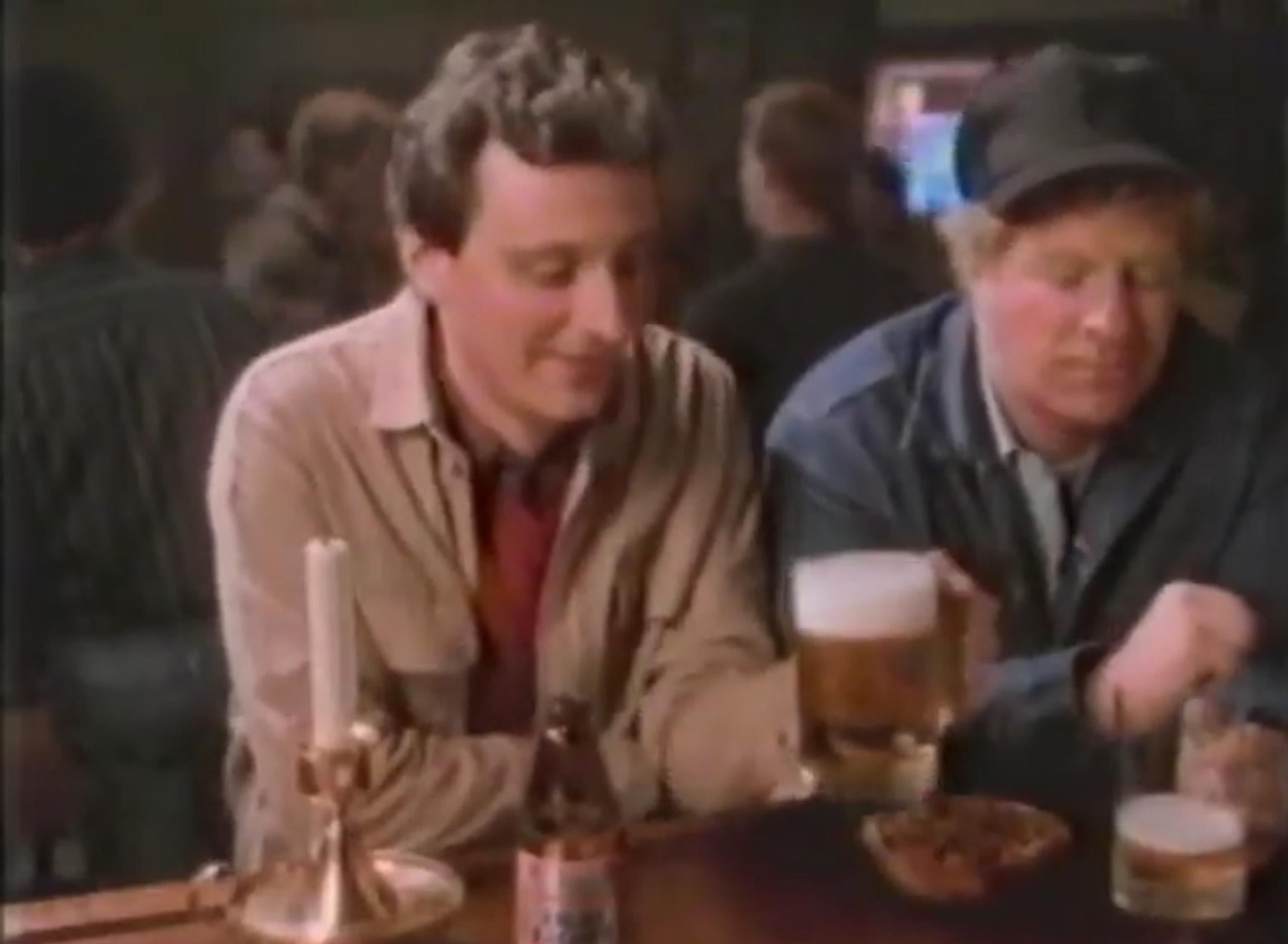 Conclusion: This was a much better effort than last week with a stellar main event and mat classic. Also, the promotion of next week’s main event encourages me to want to see it. I wish wrestling promotions would adopt this tactic on a regular basis. At least WCCW did it. Regardless, switch your browser over and catch this episode STAT.

Next week, Garvin will square off against Greg.