Can Kerry topple Adams? How will the Midnight Express fare against Adias and Casey? What special announcement does Sunshine have in store for us? And who will join me for this marathon-like episode? 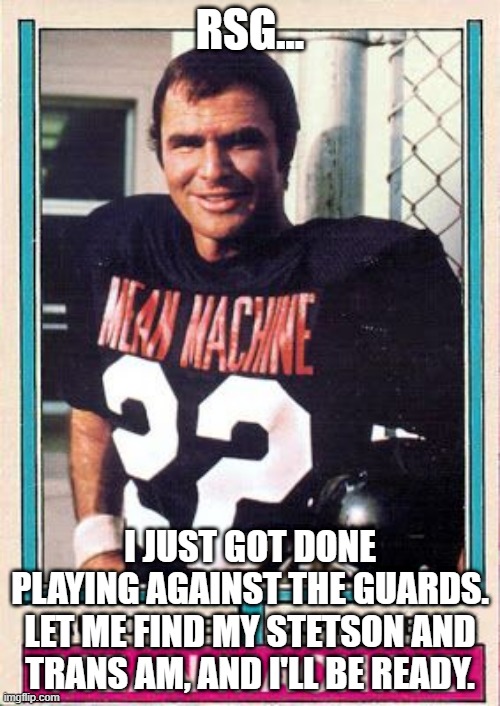 Paul, I completely understand. Don’t forget to call Cledus before you get to Atlanta.

In a press conference, Sunshine announces that the Great Kabuki has returned to help Hercules “clean up the sport of professional wrestling.” Kabuki then provides us with a nunchucks demonstration. 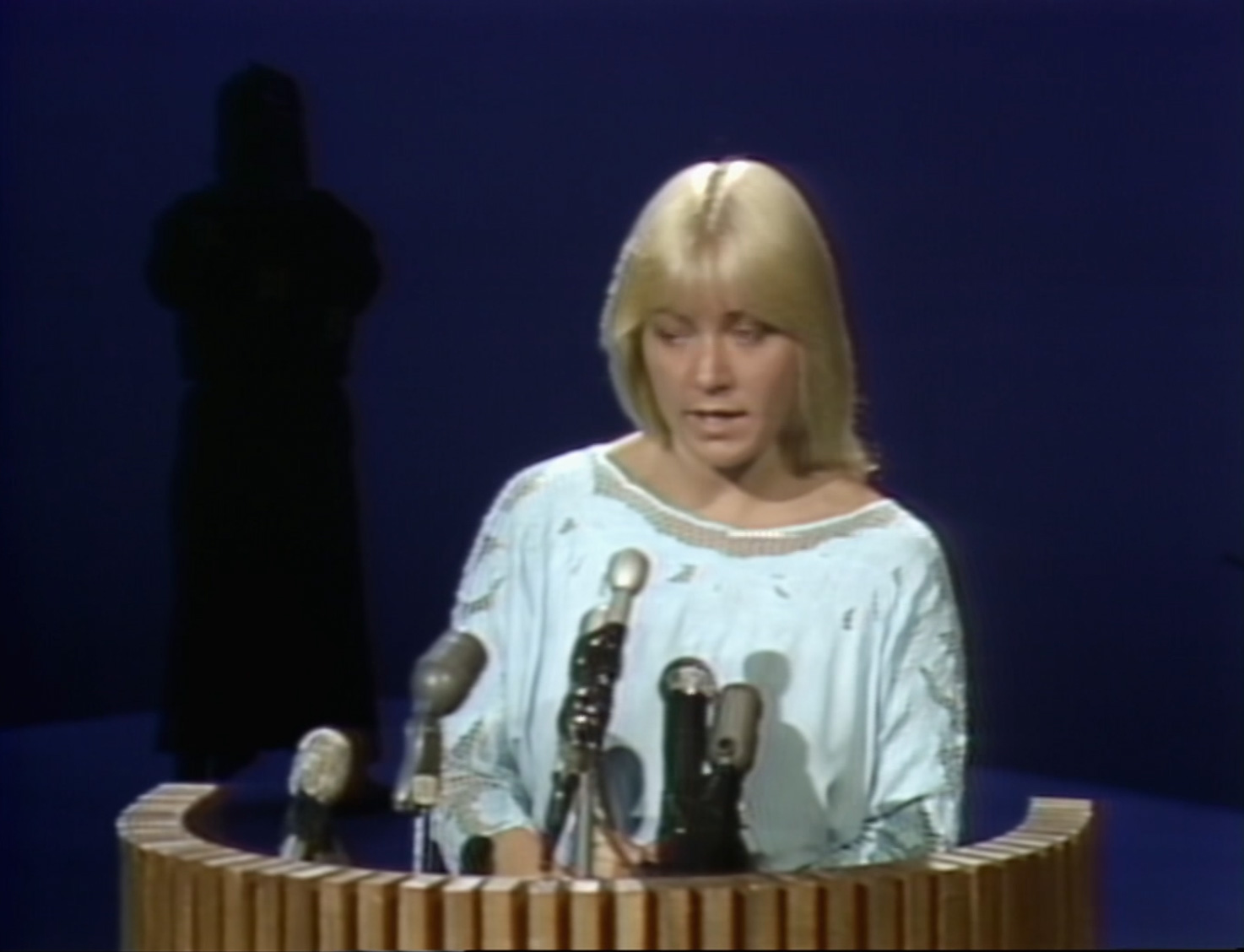 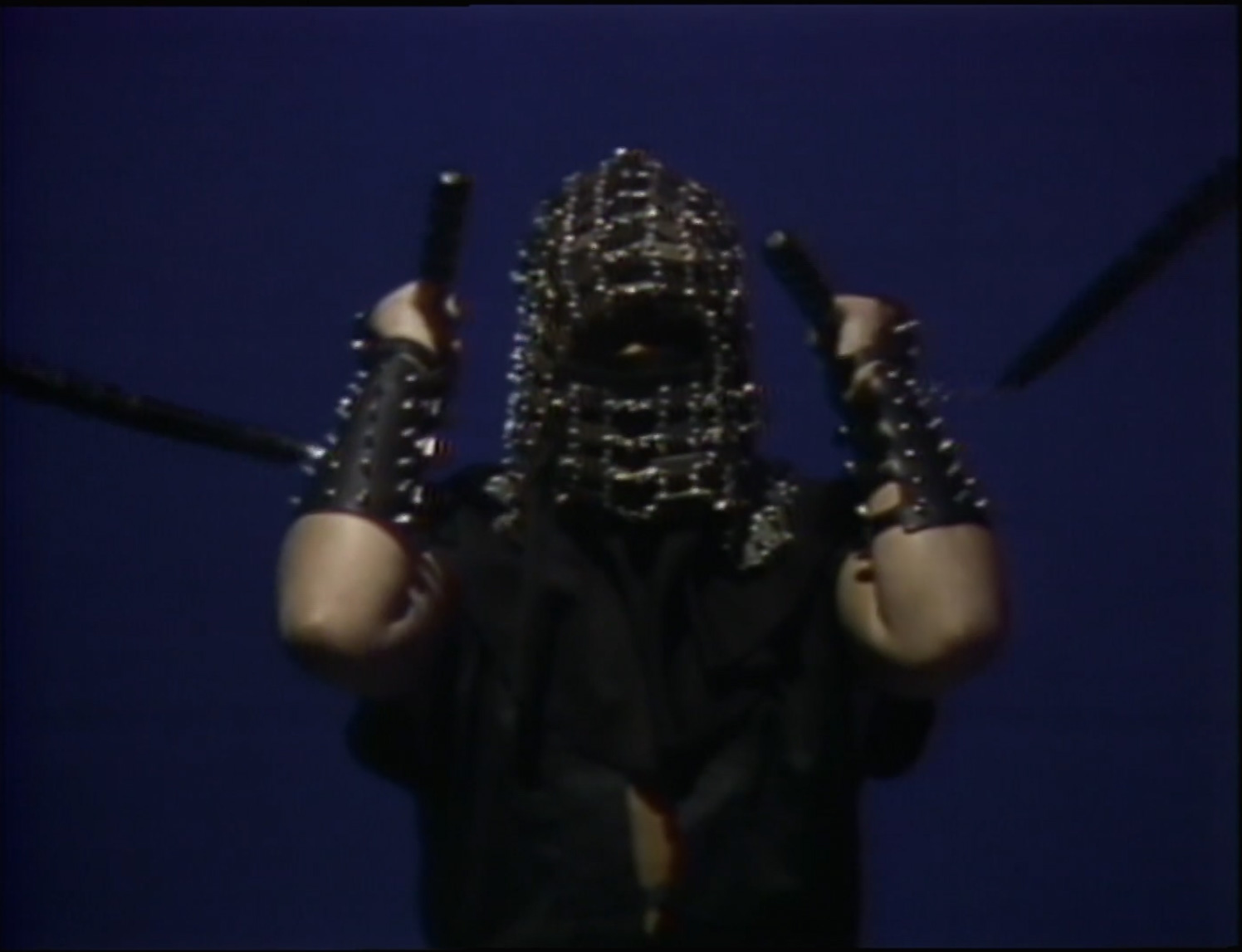 HOT TAKE: Perhaps I’m being too literal, but a wrestler whose gimmick involves green mist does a better job of dirtying the sport rather than clean it. A babyface Kabuki? We shall see. 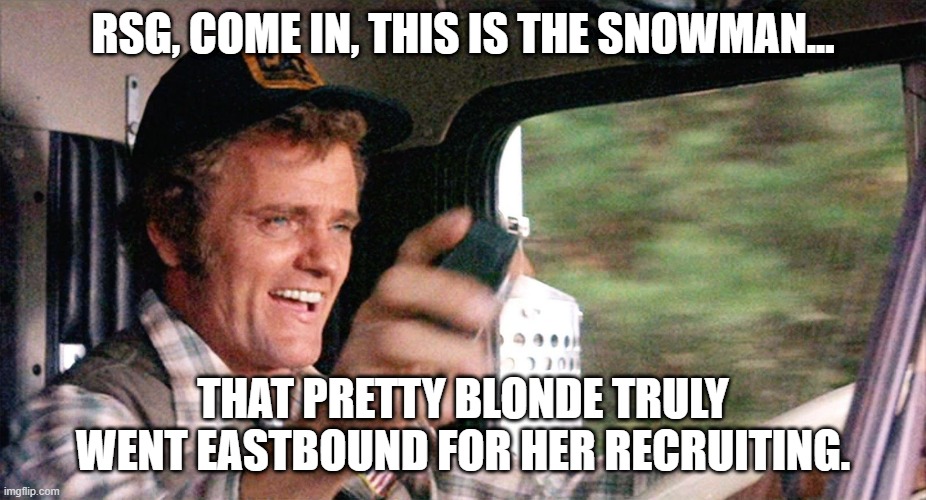 Summary: Both wrestlers sold each other’s offenses well as Gino played the clever but cowardly heel to Hercules’ power.

After the match, the Dynamic Duo double-team Hercules until Kabuki arrives to knock Gino into the middle of 1986. Adams jumps into the ring to square off against him, but Kabuki thwarts a possible chair attack with another nunchucks demonstration. Wisely, the Dynamic Duo retreats.

Summary: The result’s fascinating to me because I would have thought Casey would take the pin since Adias was a Von Erich family friend. I guess when it comes down to good business, Adias wasn’t afraid to do his job properly. Regardless, this was a fun tune-up match for the Midnight Express before their encounter against the Fantastics at the supershow.

Prior to the main event, Adams, who’s not dressed to wrestle, claims that Kevin “tried to take (his) eye out…with a chair.” He then reveals a wound containing eight stitches. While Adams wants “to wrestle Kerry Von Erich and…to get even with Kevin,” he vows to slice Kevin’s head open much wider than his. 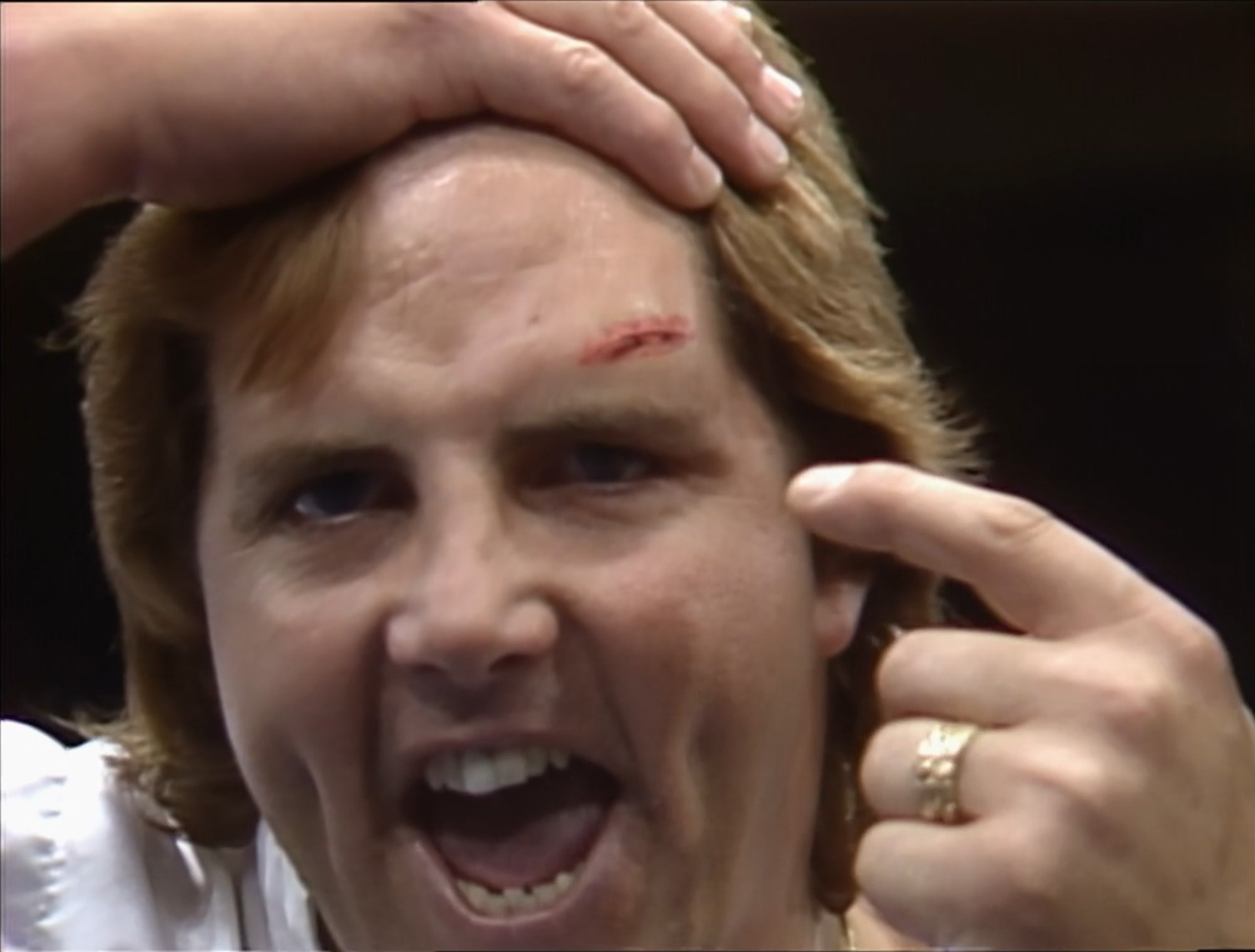 Lubich informs Adams that he cannot wrestle, and Lowrance is ready to award Kerry the match “by default.” However, Cornette enters the ring with Condrey and proposes that Condrey substitute for Adams. Lubich approves the replacement, so we have a NEW main event:

Summary: While it wasn’t a believable main event, giving Kerry a tune-up match in preparation for Gang wasn’t a bad idea.

Following a commercial break, Mercer interviews Kevin and Kerry in the ring. While Kevin’s ready for Flair, Kerry’s going to take care of Gang. 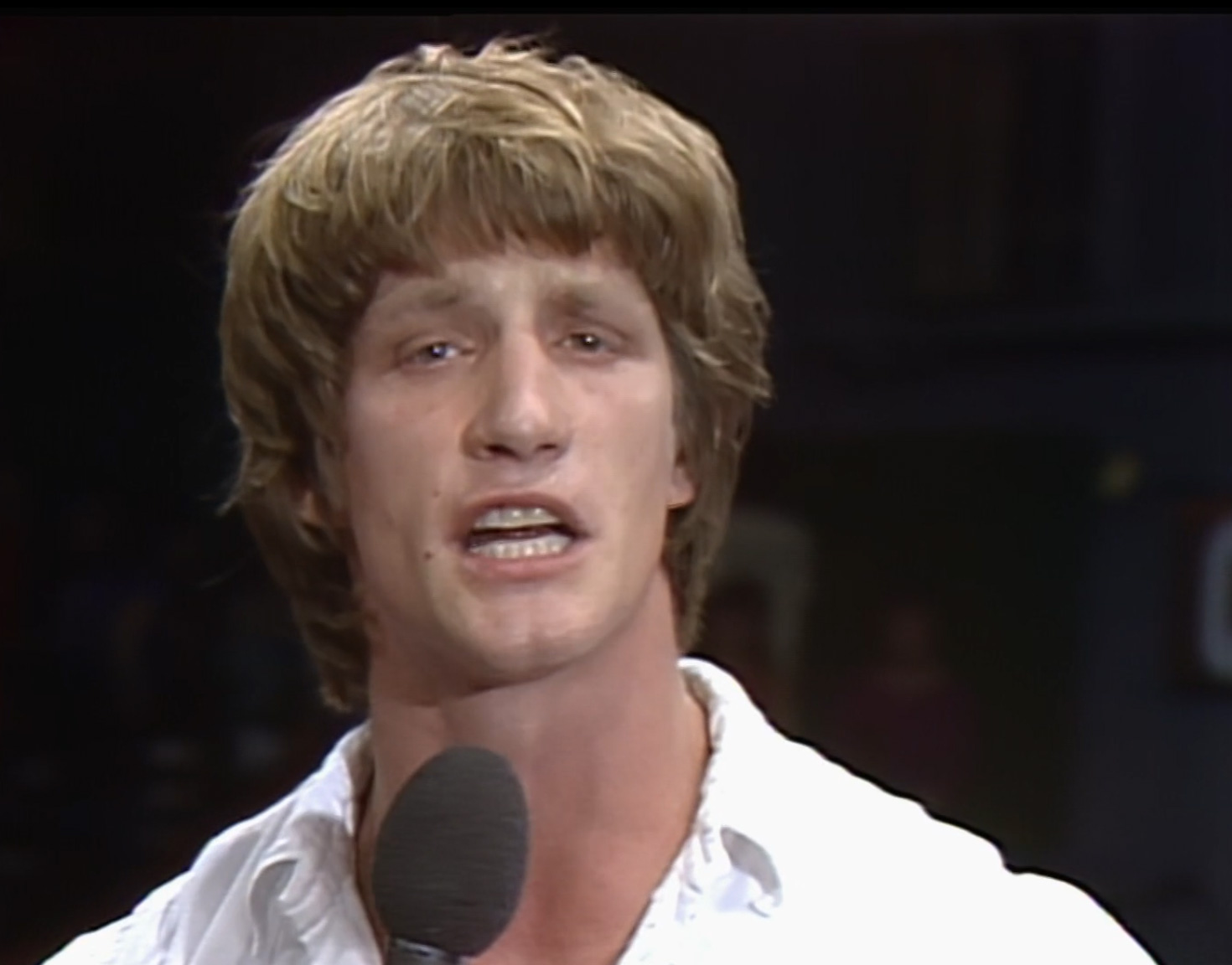 Conclusion: Bait and switch aside, this was a very entertaining episode that SOLD the upcoming supershow. In the next episode, we head to Texas Stadium for the first installment of the David Von Erich Memorial Parade of Champions 1985. Are you ready, Frog? 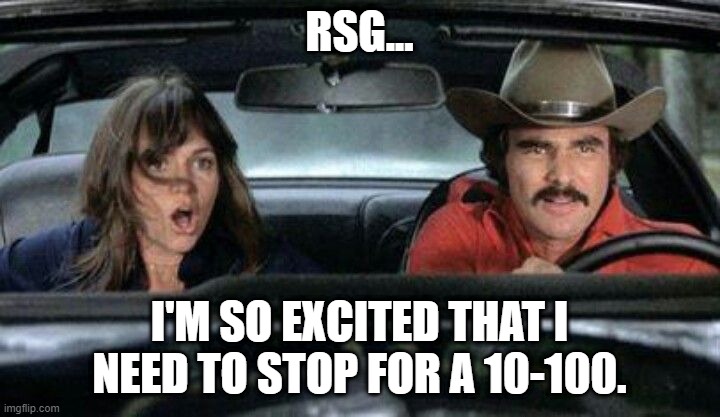 Be sure to crawl under, Frog. Care to give us a send-off, Bandit?