If it’s Friday night, it’s time to head to the Sportatorium! While Hercules and Oliver grapple, how will Kerry and Adias fare against Eaton and Kiniski in the main event? And who will join me for this runaway episode? 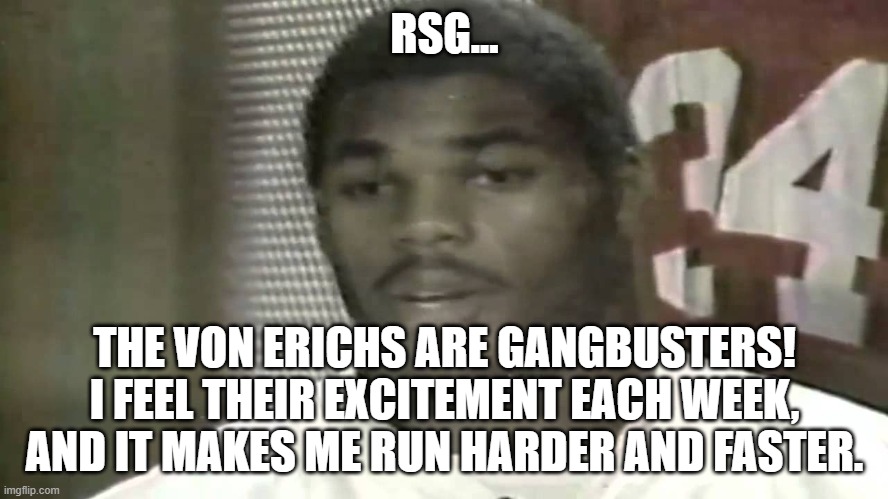 Herschel, great to see you! History tells us that you couldn’t stop rockin’ and ran for 233 yards against the Houston Gamblers.

Prior to the opening match, we revisit the bloodbath between Terry Gordy versus Killer Khan from last Thanksgiving.

Summary: Showcase match for Fulton in a rare singles match for him.

At Guy Laney Lincoln-Mercury in Denton, Mercer shills the 10-man 3-out of-5 falls match at the upcoming supershow. He also mentions that the winner will receive “$100,000 and a BRAND-NEW Lincoln of his choice.” Wow! He then interviews Gino Hernandez and Chris Adams. 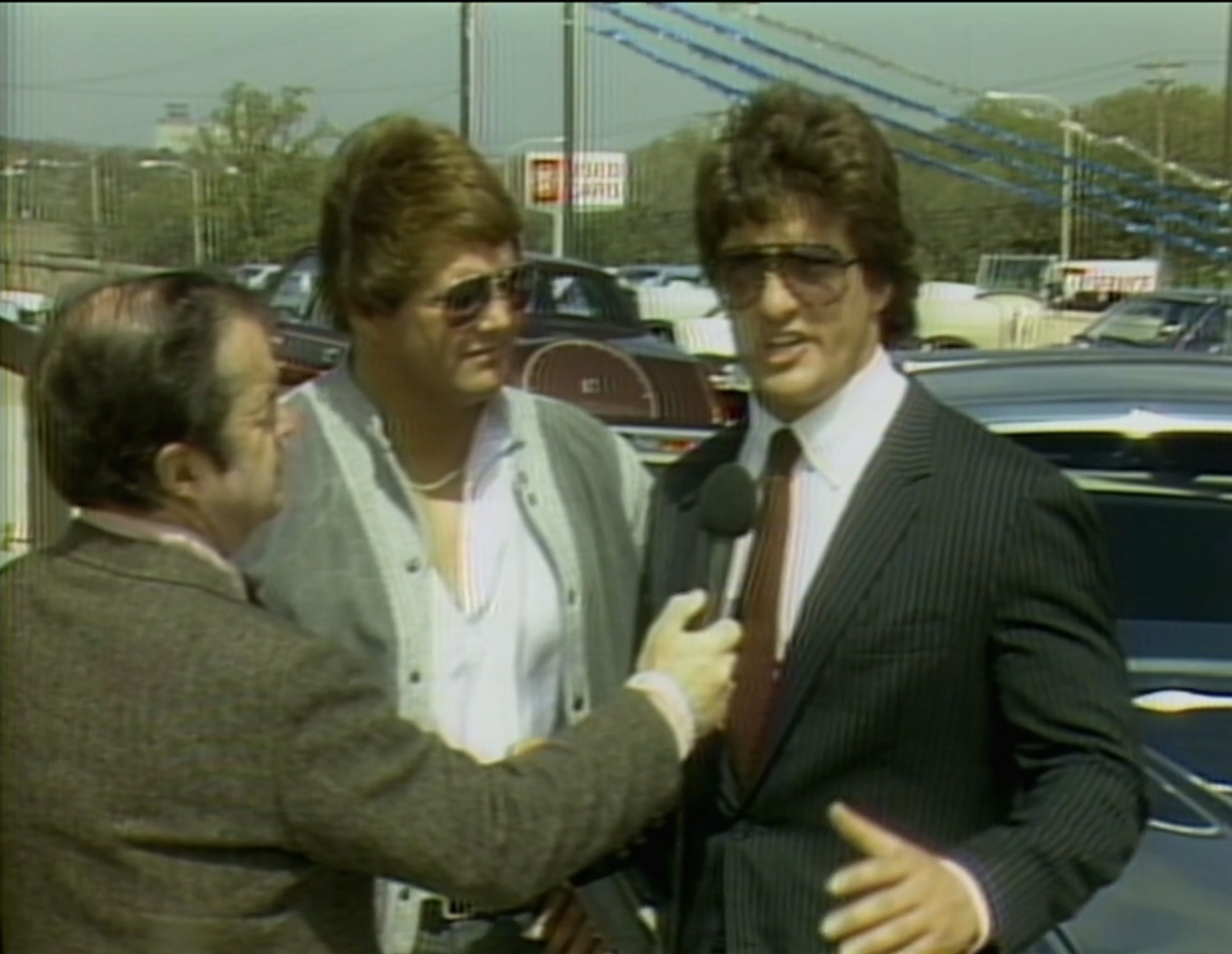 Initially, Hernandez and Adams fear the One Man Gang on their team, but Adams explains that if Gang turns on them, then he’s eliminated. He then sells the Dynamic Duo as winners of the match. As they finish their promo, the Dynamic Duo claims that they’re “bad to the bone.” Good promo.

Summary: This was more about Cornette versus Sunshine than the two combatants. As you may have expected, the Dallas faithful loved every minute of it.

After the match, Oliver holds Sunshine so that Cornette can turn her lights out. Instead, Hercules rescues his manager, and Cornette inadvertently smacks Oliver with the racquet.

Summary: Solid tag team main event as I anticipated that Kiniski would take the pin. Care to add something, Herschel? 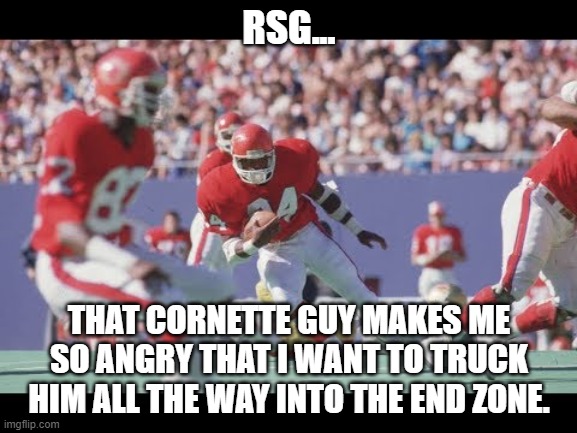 Many would agree with you.

Conclusion: Entertaining show with the main event and Sunshine captivating the Dallas faithful. What do you think of the entire episode, Herschel? 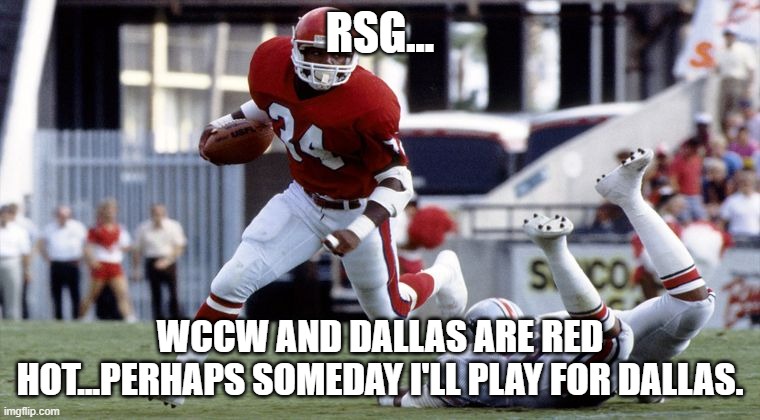 Cowboy fans would love that, Herschel, and I bet the Cowboys make out like bandits later in your career.

Next week, the Freebirds square off against the Midnight Express and Rip Oliver. 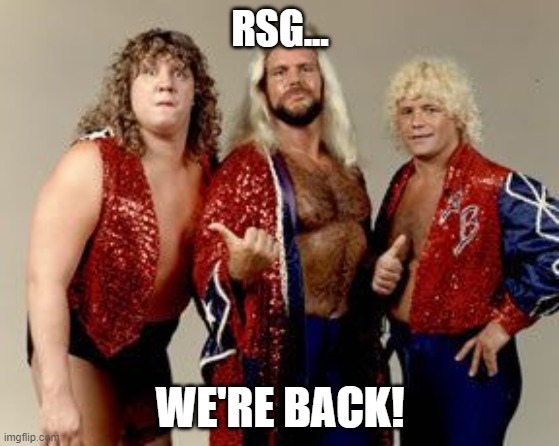