Who are these guys called the “Dynamic Duo”? And how will the Von Erichs fare against them? Also, a familiar face returns to WCCW to face Oliver. Will he succeed? And who will join me for this dark and confusing episode? 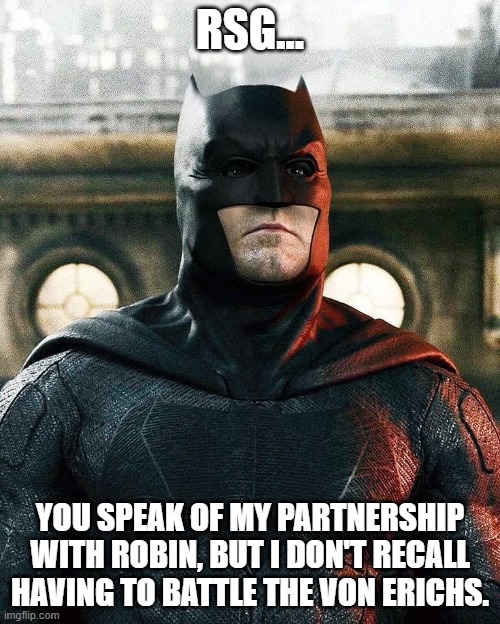 Batman, if I were discussing Ross and Marshall Von Erich, your presence might be appropriate; however, in 1985, Ben Affleck was 12 years old when this episode is distributed in syndication. Therefore, I must not only wish you good luck with your film next year but also bid you adieu.

Summary: Showcase match for Kiniski who had some fans amongst the Dallas faithful despite his heelish ways.

A video featuring Kevin offering support to a children’s hospital was removed by the WWE Network.

Summary: This was more of a charisma showcase as Parsons wowed the Dallas faithful while Cornette pissed them off.

At ringside, Mercer interviews Sunshine who informs us that her charge Hercules Hernandez will face Oliver next week. 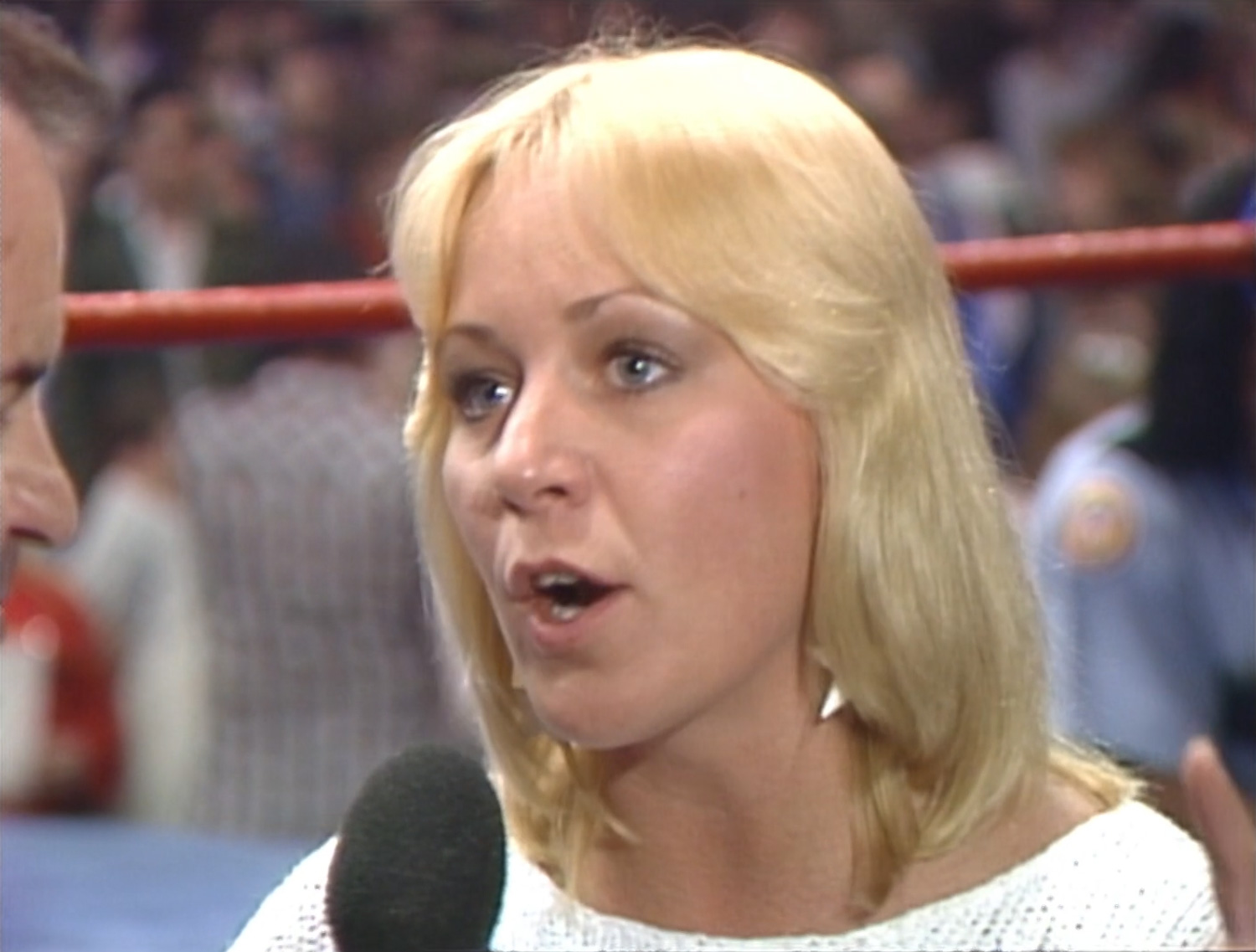 Next, Mercer interviews the Fantastics who have their eyes on the Midnight Express and the American tag team titles at Texas Stadium on 5/5. 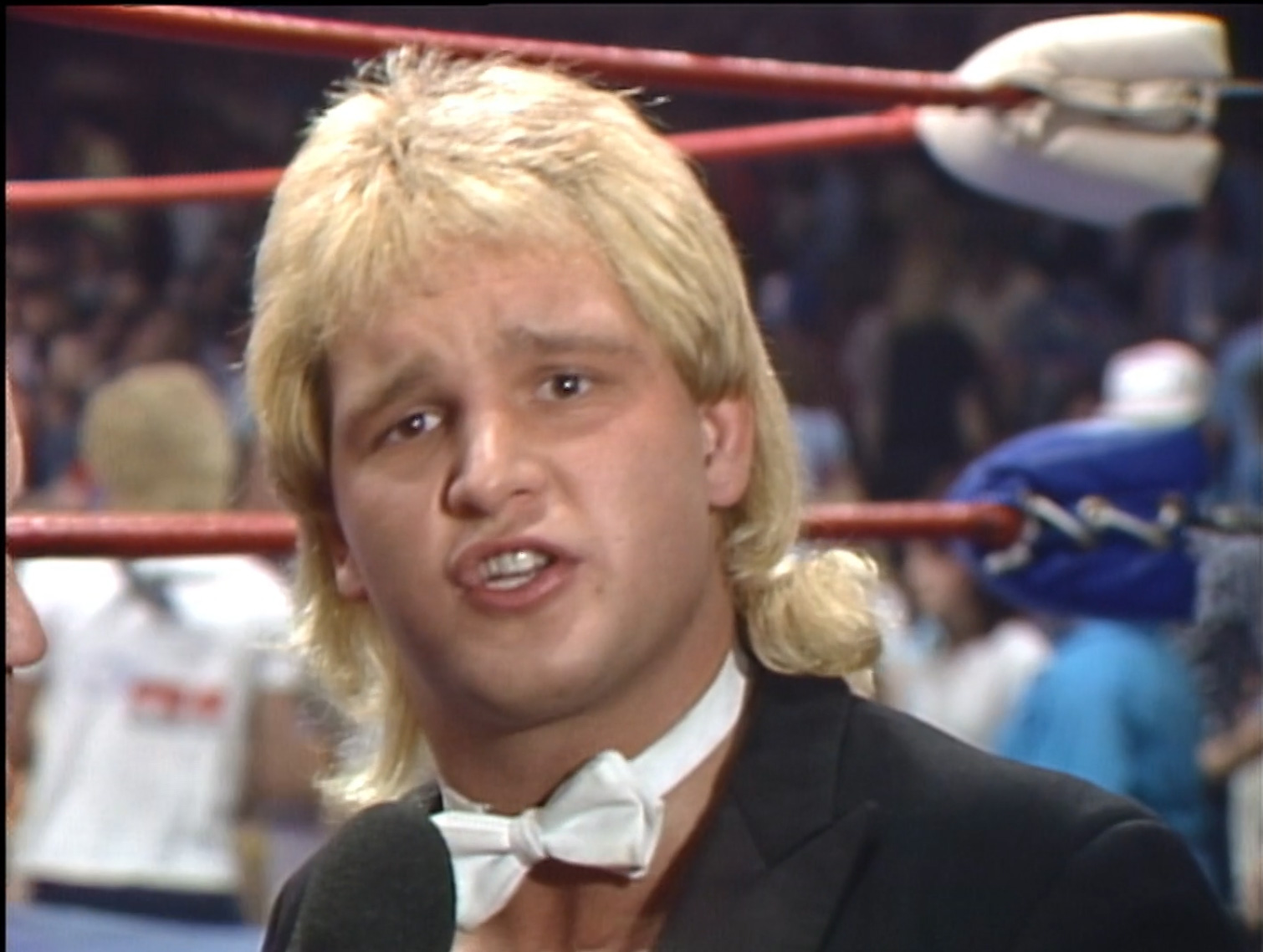 Summary: Wild match although some team chemistry on both sides would have added more to it.

After the match, the Dynamic Duo whip the Von Erichs with their respective belts until Manning shoos them from the ring.

Conclusion: Although Hulk Hogan and Mr. T were making wrestling history during the weekend this episode aired, the Von Erichs have found both a viable and marketable pair of rivals that should help to propel the promotion through 1985. Care to add something else, Batman? 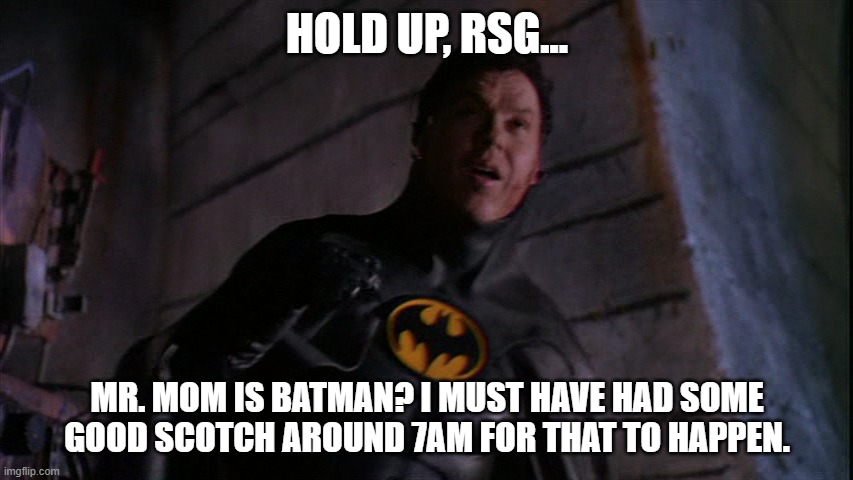 Well, Jack, as long as you teach your kids to watch WCCW, then I’ll forgive your indiscretion as a gear jammer.