Penalty boxes! NWA board meetings! Parsons and Hernandez battle to garner the most heat. Which one will succeed? And who will join me for this rather judicial episode? 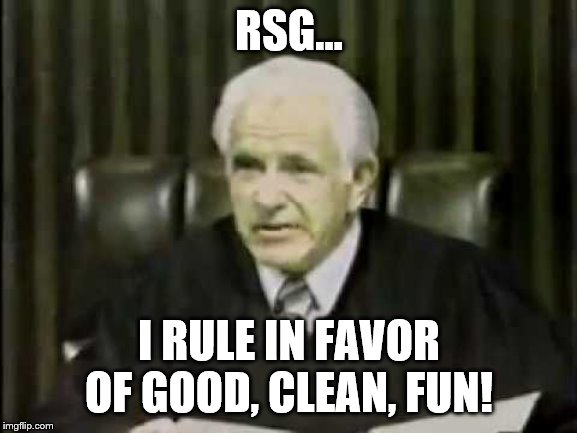 Thanks for the verdict, Judge Wapner! Let’s hope there isn’t any chicanery conducted by the WCCW wrestlers.

Summary: While I understand it’s his gimmick, Link has become a one-move wrestler.

NWA HEARING: From “NWA Headquarters,” Mercer oversees a closed hearing instigated by Michael Hayes regarding the Von Erichs’ victory at Texas Stadium for the World Six-Man tag titles. According to NWA judge Earl Wilburn, although it was an “anything goes” match, “an illegal Von Erich pinned a legal Freebird.” Therefore, “the match has been null(ed) and voided.” Needless to say, but the Freebirds are ecstatic about regaining their titles. 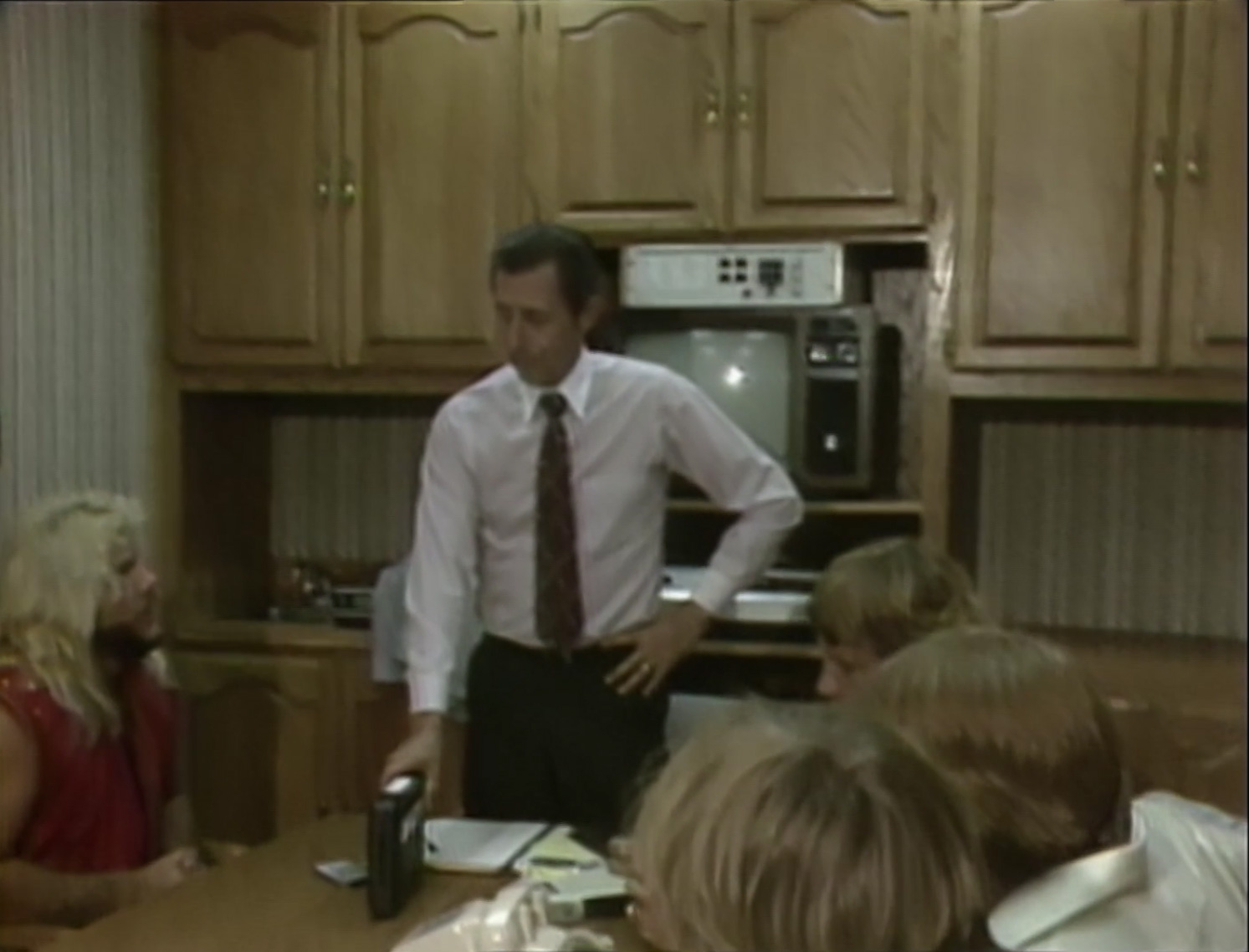 On the other hand, Wilburn declares there is no champion, and the titles are vacant. On July 4, the Freebirds and Von Erichs have a rematch, and Wilburn declares the winner to be the World Six-Man tag team champions. Hayes runs his mouth, so he and Kerry fight, and the conference room becomes a free-for-all.

Mercer then interviews Wilburn who has levied a fine upon both the Freebirds and Von Erichs for the “damage they have done to (the conference room).” Also, he deems the upcoming match to be Texas tornado-style to ensure each wrestler in the match is legal.

Summary: Extremely wild match that has to be seen to catch all of the excitement contained within it. The penalty box concept, when used sparingly, makes for exciting wrestling on TV.

Summary: Parsons may have been the babyface, but the Dallas faithful loved to hate Hernandez.

After the match, Irwin whipped Parsons until Adams and “Rock’n’Roll” Buck Zumhofe chased Akbar and him away.

VIEW IN 1984: Irwin, like a good heel, was regaining his heat by humiliating and tearing down his babyface opponent.

VIEW TODAY: The manner in which Irwin regained his heat wouldn’t see the light of day these days. It would be considered racist and vulgar despite today’s standards of violent content in TV-MA programming.

Conclusion: Nonetheless, this was an action-packed episode with a fascinating penalty box match, a hearing to emphasize the importance of the upcoming six-man match, and the prospect of an Irwin-Parsons feud. What do you think, your Honor?

Way to mallet in, Harry!