Can Adams and Parsons overcome the evil duo of Gordy and Khan? What does Stella have in store for Garvin? And who will join me in this rather dangerous episode? 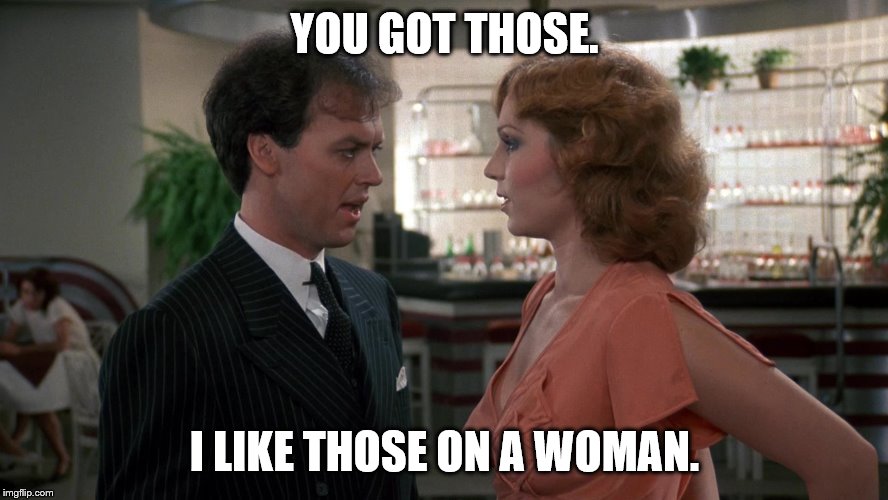 Be careful, Johnny! These days, folks are hypercritical about potential sexual harassment. Trust me, I’m not foolin’.

Prior to the first match, we revisit last week’s episode when the Freebirds got the best of Kevin.

Following a commercial break, Mercer interviews Stella Mae French next to her 18-wheeler. First, she reveals Sunshine’s name as Valerie which is actual and not kayfabe. Second, French has raised her since Valierie was a child and explains that Garvin hurt her both physically and mentally. While she doesn’t know Valerie’s whereabouts, Stella’s ready to “get Garvin.” Hopefully, she can replace Valerie and wipe out Precious. She finishes the promo while holding a 2×4. Garvin had better watch out! 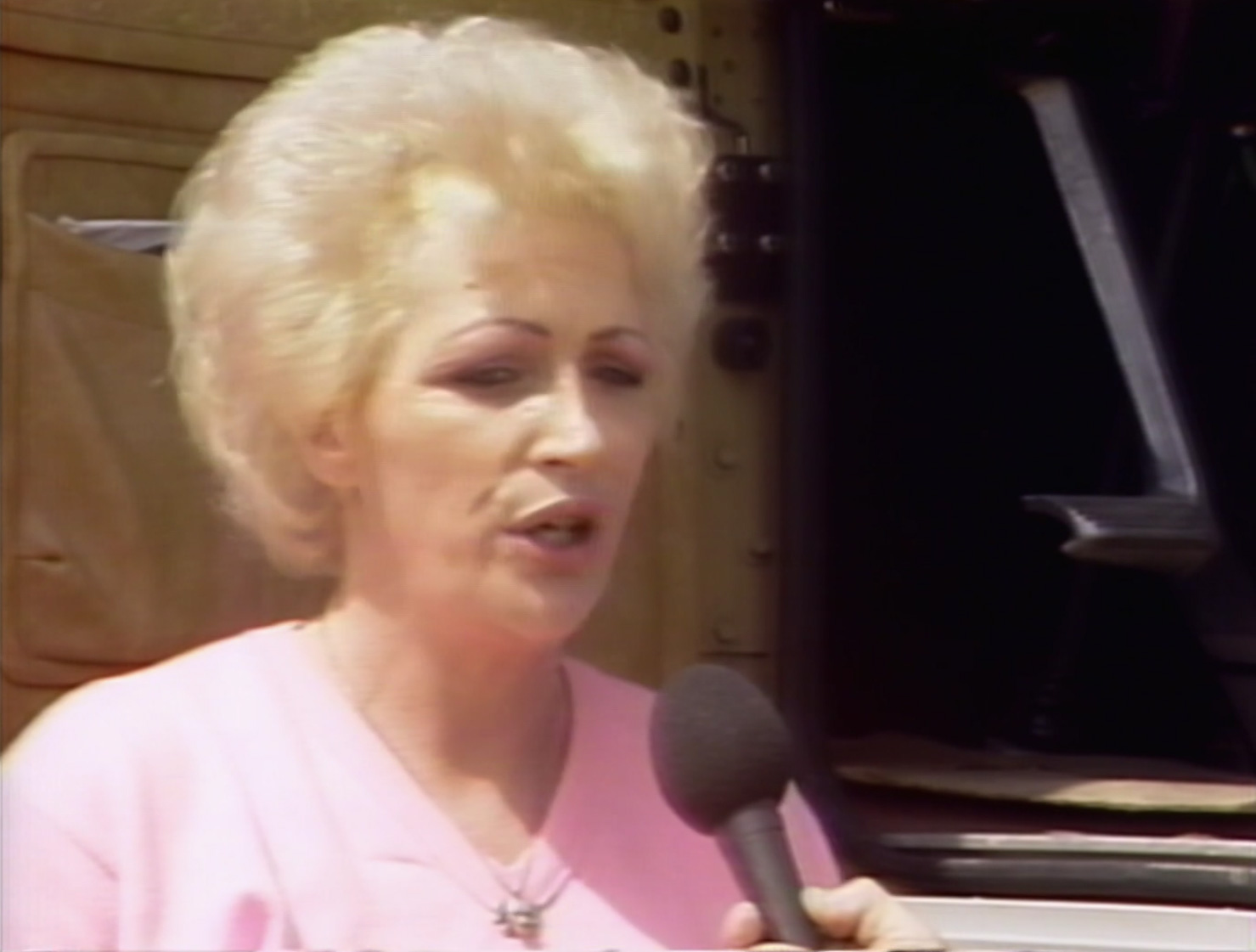 Summary: If you like head butts and chops, this match is for you.

After the match, Parsons rescues Strongbow and chases Devastation, Inc. away.

Following a commercial break, Mercer interviews Garvin with Precious at ringside. Garvin runs down Sunshine as well as French while looking over his shoulder. 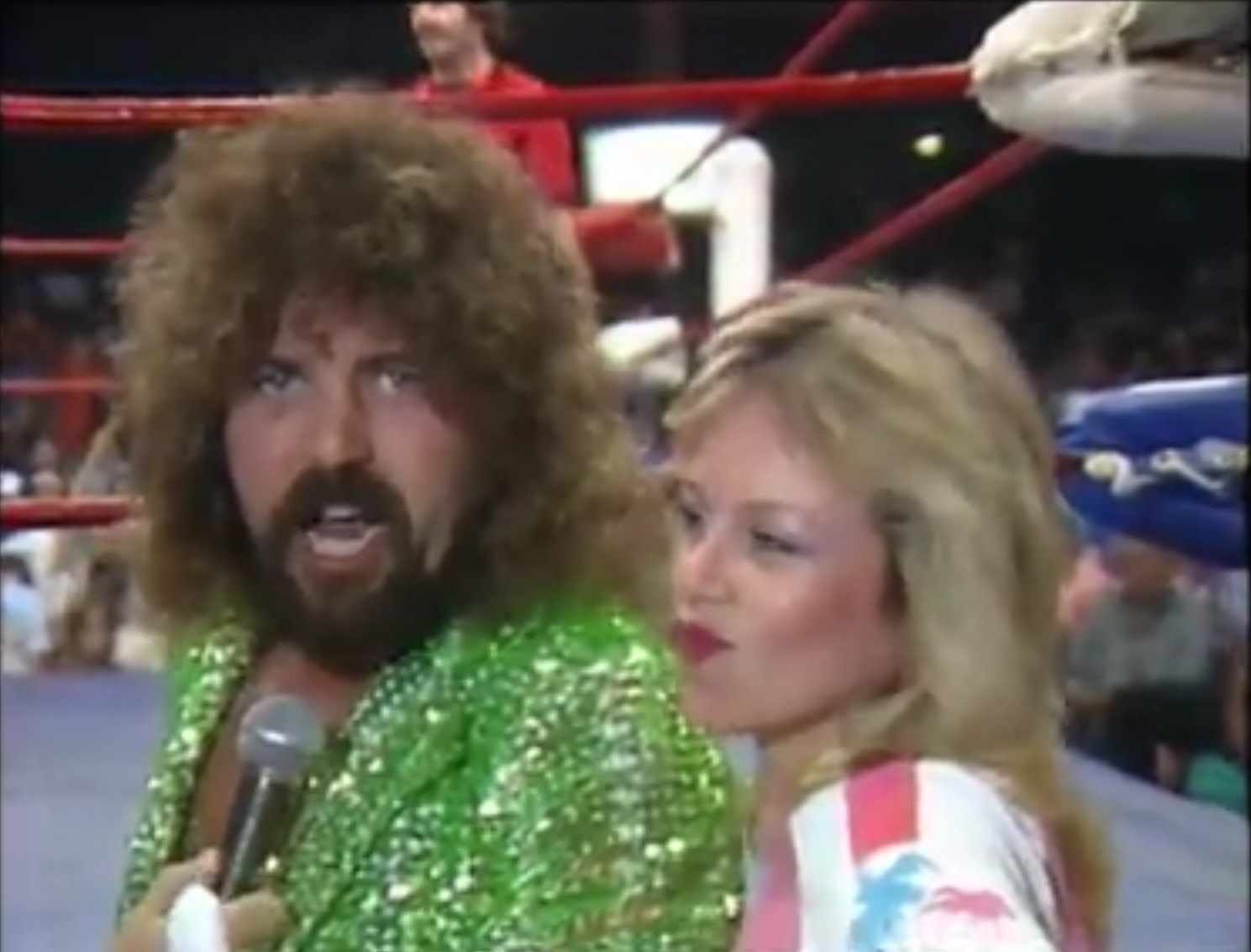 After the match, French storms the ring and clobbers Garvin. When Garvin escapes, Adams enters the ring to calm French down.

Summary: Solid tag match with a cop-out finish. Gordy appears to be the only Freebird not willing to job. Perhaps that has to do with his Japan commitments.

After the match, the heels double-slam Adams. Gordy then holds Adams so that Khan can mount the top turnbuckle and deliver a flying knee drop. Nefarious! Before Khan can apply an Asiatic spike, Parsons re-enters the ring wielding a steel chair. To close out the show, the heels flee before getting hammered. 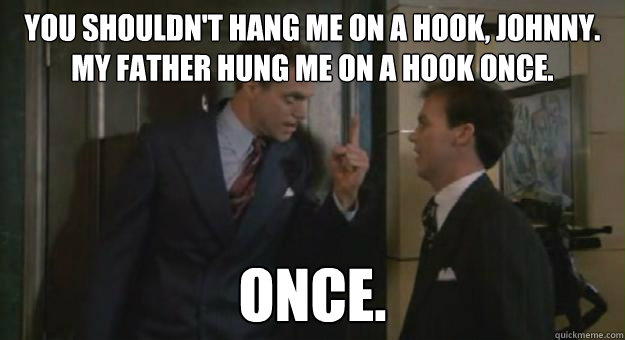