Can the Freebirds demolish Kamala and Link? Will Garvin turn Mike into human excrement? Who will join me for this gripping episode? 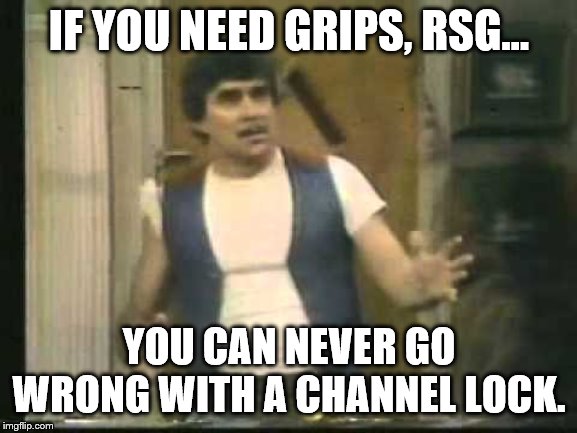 Schneider! Great to have you here! Thanks for turning on the furnace last night. I’m sure Ms. Romano and her daughters appreciate it.

To open the show, we revisit the 3/17 episode when Mike Von Erich upset Hayes. 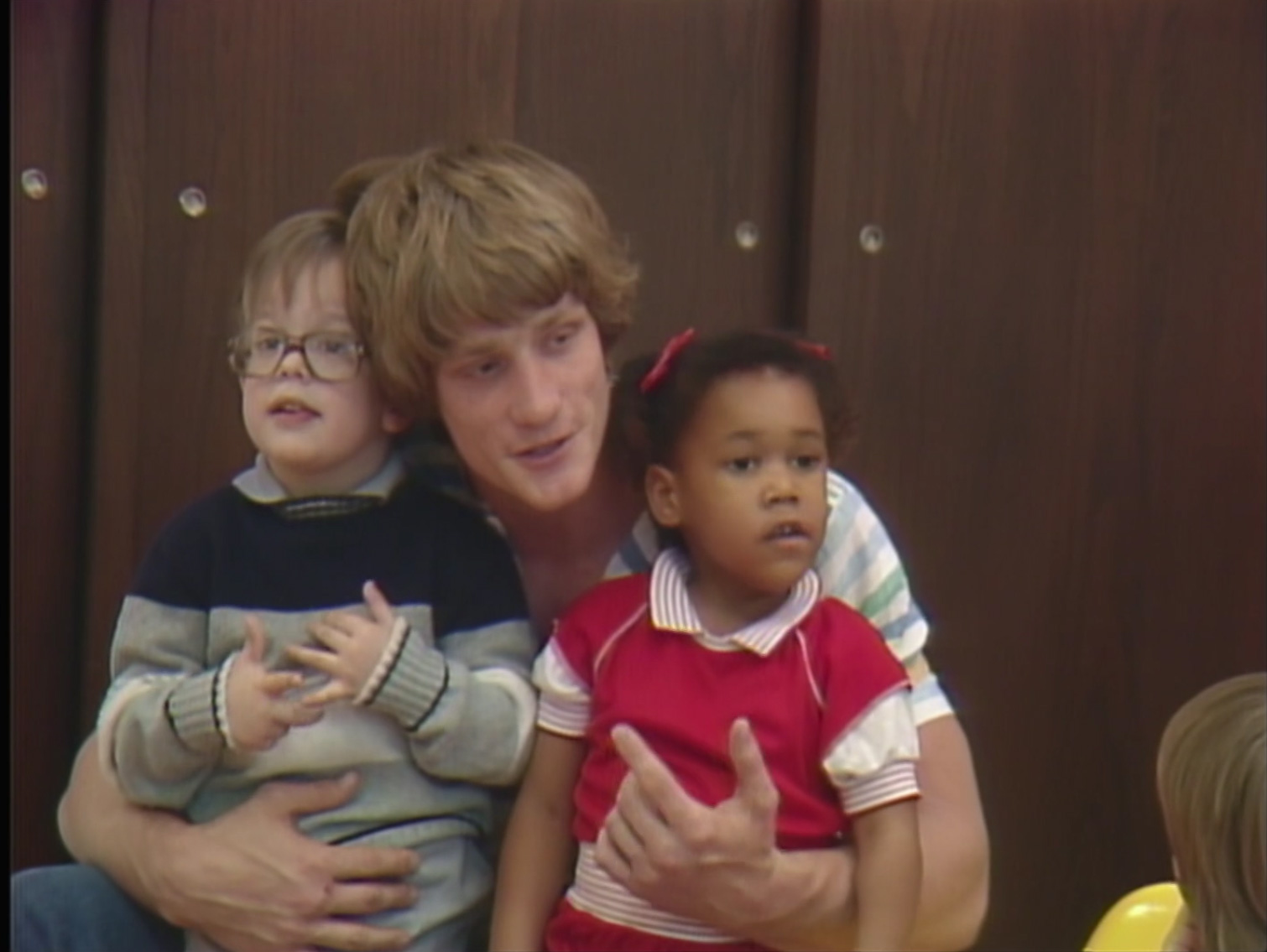 Summary: The Dallas faithful was firmly behind Donovan due to their hatred of anything Freebird-related. Having said that, both Roberts and Donovan used some psychology to gain the upper hand, but neither could put the other away.

After the match, Mike returns to the ring and whips Garvin over the top rope to the floor.

Summary: With the Dallas faithful shockingly behind the Freebirds, the archenemies of the Von Erichs played the faces-in-peril extremely well. The tag formula worked wonders, and the hot tag was explosive. With Gordy coming off the top rope, the match earned even bigger points with me.

After the match, Friday enters the ring, and Roberts storms the ring from the locker room. A crazy brawl erupts while the Super Destroyers join the fray. Next, Kelly Kiniski, while wearing street clothes, mixes it up with one of the tag team champions. Mike and Kerry Von Erich make their presence felt, and the Dallas faithful comes UNGLUED.

Upon clearing the ring of Devastation, Inc., the Von Erichs stand toe-to-toe with the Freebirds. Despite teasing a détente, the Freebirds ambush the Von Erichs, yet Mike and Kerry gain the upper hand scattering them. One last 3-on-2 attack ends when Kerry uses a standing dropkick to send Gordy over the top rope to the floor. The war rolls on!

Conclusion: For a moment, the Freebirds played babyface, but that was all for naught when it came to the Von Erichs. Adams and Garvin continue their volatile feud, and Mike didn’t look bad against Garvin. Lastly, Roberts elevated Donovan above jobber status by carrying him to a draw. Care to add anything, Schneider? 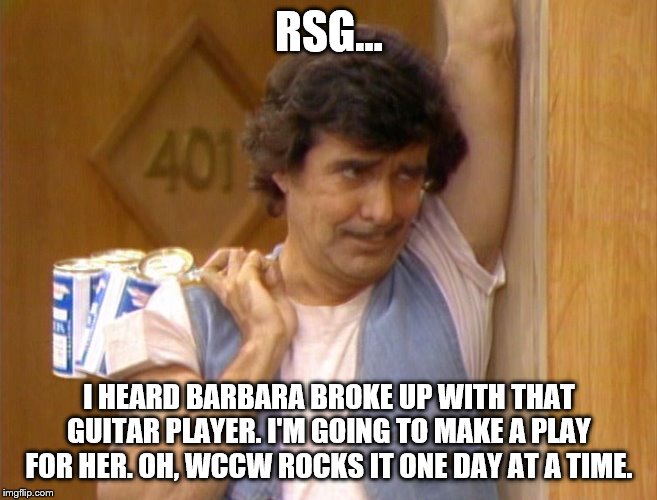 Thanks for stopping by, Schneider. Good luck. Speaking of that guitar player…