Can Scott Steiner earn a shot at the tag titles a week after losing them? Are these truly happy days for the WWF? Let’s find out!

Summary: Scott put Ouellet on his back and carried him to an enjoyable and worthwhile match. Hopefully, the Steiners and Quebecers have a rematch pending soon.

Summary: Showcase match for Bigelow. I wonder what Fonzie thought of Bigelow’s match.

We then revisit last week’s show when Doink embarrassed Heenan by dumping a pail of water on him.

Following a commercial break, Vince interviews Bret “Hitman” Hart in the ring. After stills from the PPV are shown, Bret disputes Lawler’s “undisputed” status as King. He then cuts a promo on Lawler. 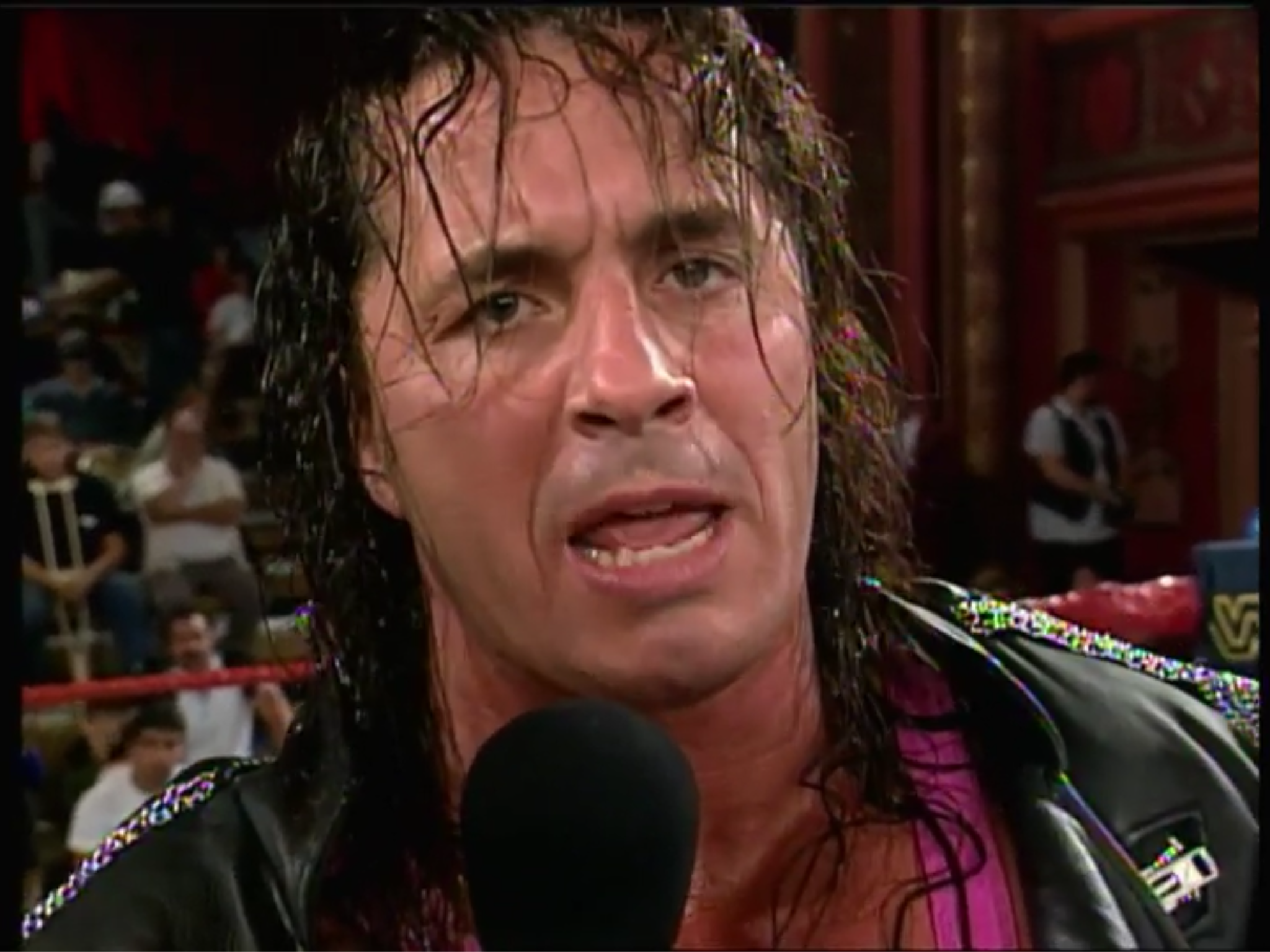 Next, a ridiculous promo airs telling us not to fall for “cheap imitations.” Um, ok.

Vignette for Ludvig Borga airs. He believes that America stinks and refers to Lex Luger as a “garbage driver.”

Following a commercial break, Heenan interviews members of the audience, and a marriage proposal gets accepted. In the meantime, Heenan enjoys some hot buttered popcorn. Mmmm.

Summary: Hey! With a solid victory like that, the odds of Walker having a successful career are just incredible.

After the match, Ramon laughs at IRS while officials prevent IRS from going after him.

Promotional consideration paid for by the following: WWF King of the Ring video game.

Heenan then interviews the Quebecers and Polo backstage. Instead of offering the Steiners a rematch next week, Polo states he’ll offer a shot to a team “that truly deserves it.” I smell shenanigans. 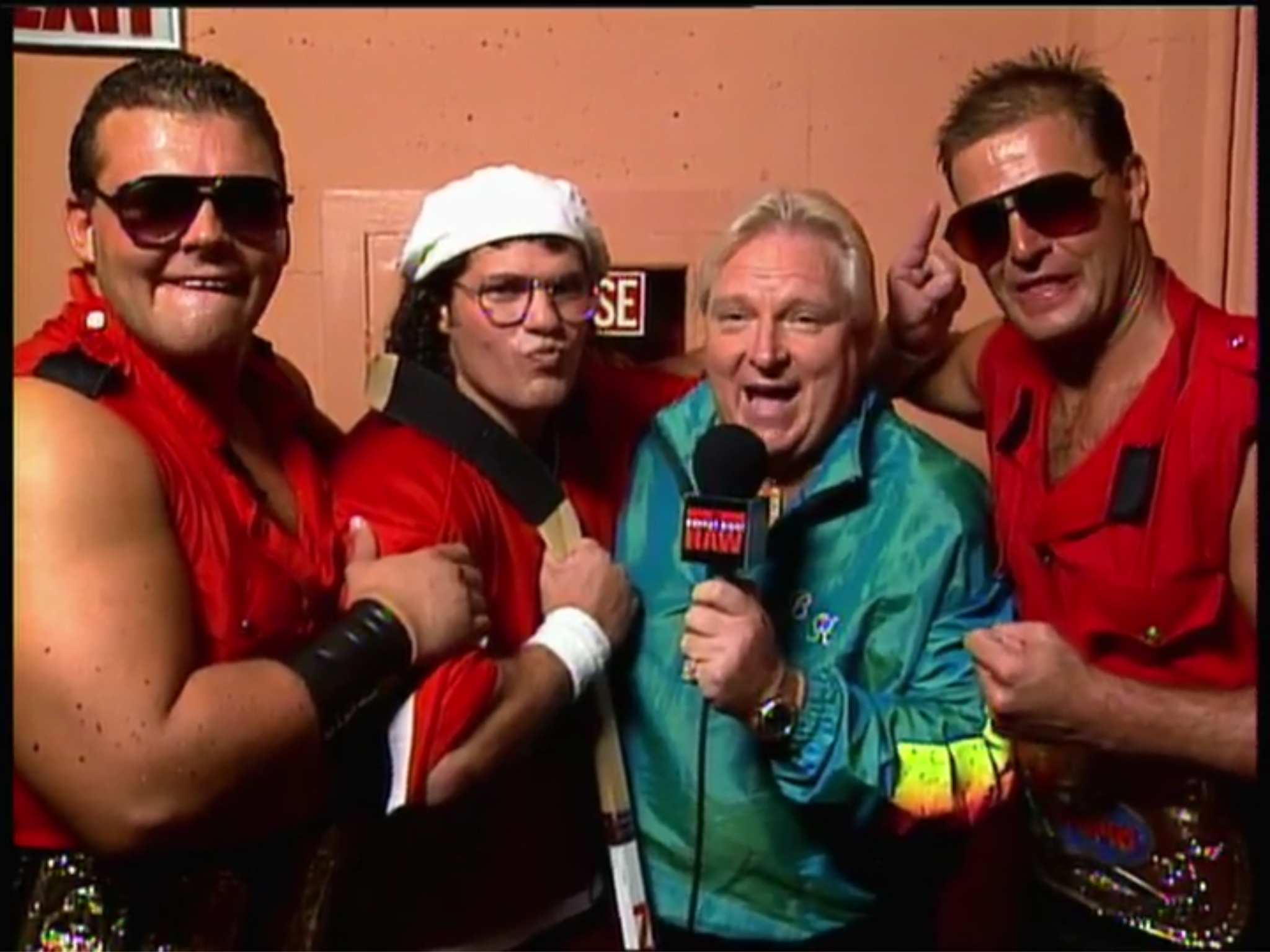 IN OTHER NEWS THIS WEEK: Remember that pseudo-PSA Luger did on RAW a few weeks ago? The WWF meant NO DRUGS! What makes me say that? Because…

OK, I made the last three up. However, both Steiners and Matt Bourne, a.k.a. Doink, have been suspended. While the Steiners’ suspension cost them a grand total of three house shows, they performed in SMW for Jim Cornette. Similarly, Bourne was relegated to USWA and would never return to the WWF. According to Bourne’s shoot, Bigelow ratted him out for Bourne’s marijuana use.

Did I mention a resignation? Oh yes, I did. Intercontinental champion the “Heartbreak Kid” Shawn Michaels quit the WWF because he allegedly failed a drug test. Michaels states that it was a steroids test, but history tells us otherwise. Future episodes of RAW should enlighten us regarding the future of the IC title, but in the meantime…