A contract signing, the debut of the Heavenly Bodies, and Tatanka versus Mr. Hughes. What else can you ask for? Let’s find out!

The Lex Express opens the show as Luger, with customary fanny pack, throws out the first pitch at the NEW Comiskey Park for the Chicago White Sox. On a related note, the naming rights for the ballpark were recently purchased on Halloween 2016, and the ballpark was renamed Guaranteed Rate Field. Guaranteed what? A guaranteed chance to get mugged, molested, or shot perhaps? Beware the South Side, folks. Don’t say I didn’t warn you. 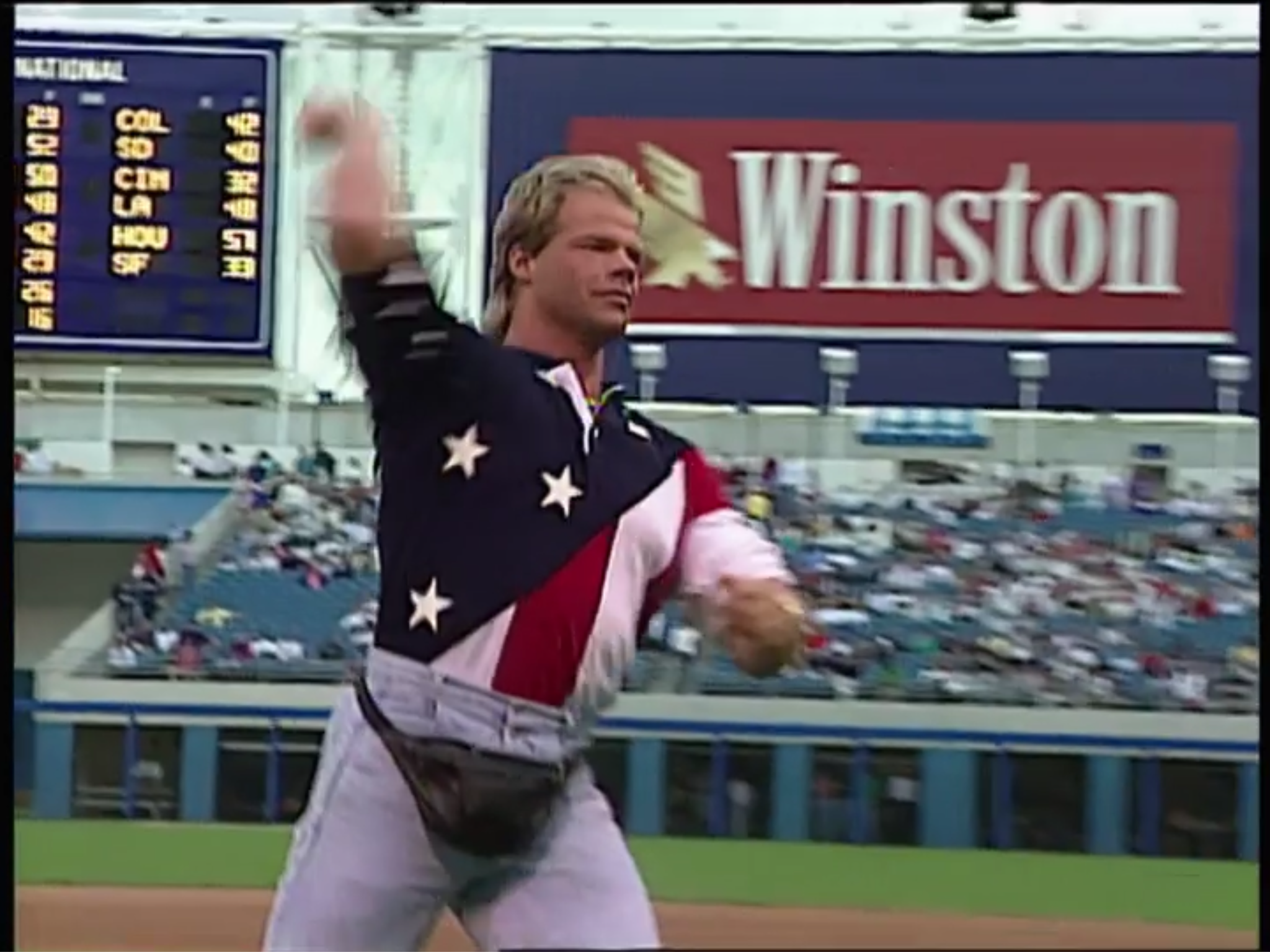 Summary: The heat machine had more moves in this match than either competitor.

After the match, Wippleman climbs into the ring to distract Tatanka. Hughes then CLOBBERS Tatanka with the urn much to the heat machine’s dismay. He then dumps the black wreath atop the fallen Native American.

Promotional consideration paid for by the following: ICOPRO.

WHO IS LEX LUGER (part 2): Luger played college football at the University of Miami yet found himself with the “wrong crowd” and left the team for disciplinary reasons. When he turned pro, he played in the Grey Cup at the age of 19. He also spent time in both the NFL and USFL. Upon finishing his degree, he chose wrestling over law school.

Summary: In case you were wondering who Steve Lombardi won’t do a job for, it certainly wasn’t Mini-Macho. 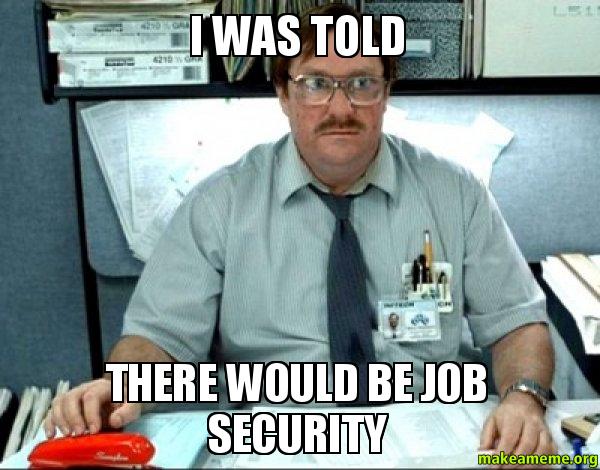 Clad in a suit, Luger enters the ring and sits down opposite Yokozuna. After each wrestler signs the contract, Cornette informs Luger that should Luger not defeat Yokozuna for the title, he won’t receive a rematch. Nonetheless, Luger only needs “one shot” and riles up the Alexandria Bay faithful with patriotism. 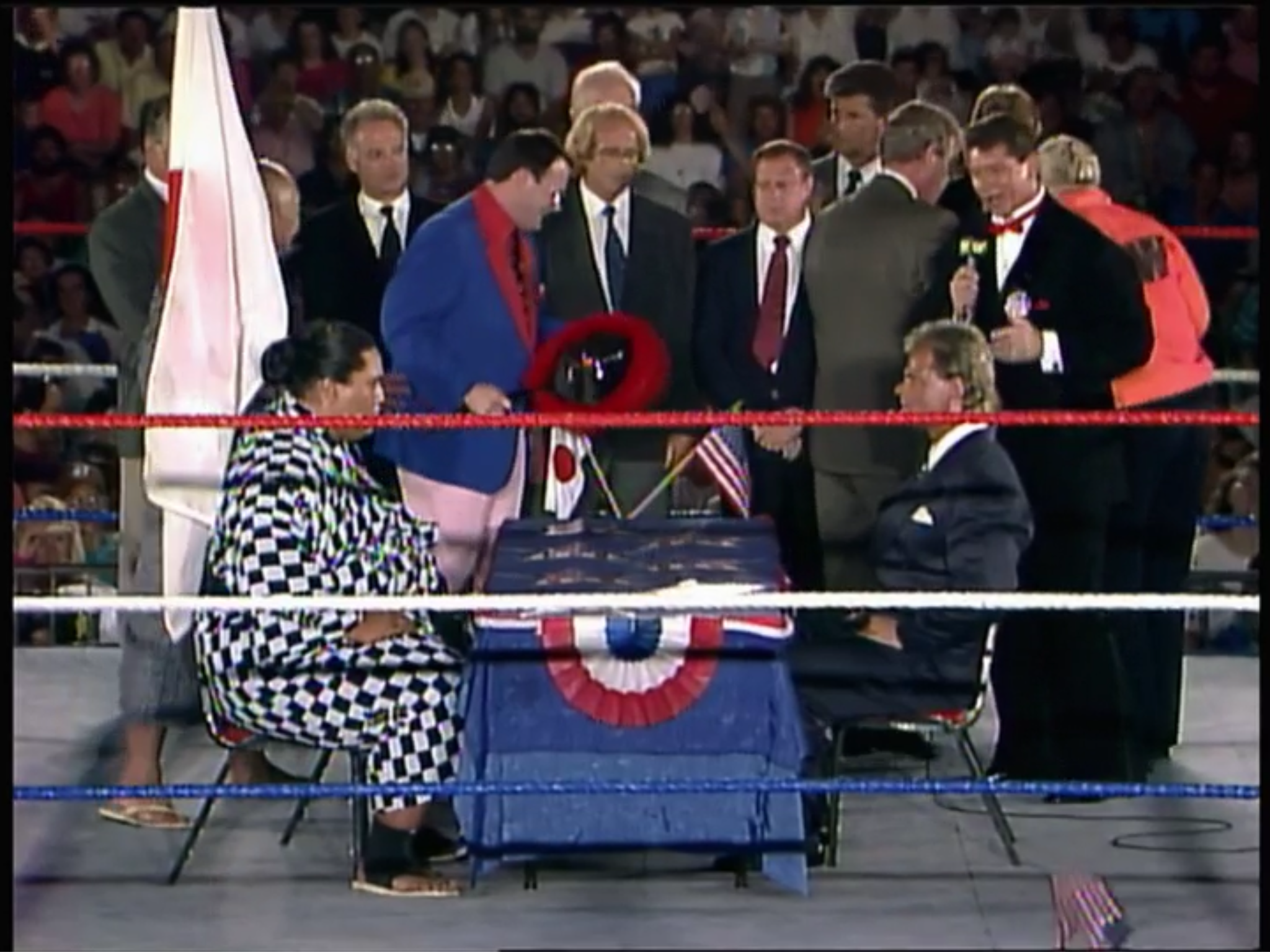 Summary: Showcase match for Ramon who will face the “Million Dollar Man” Ted DiBiase at the PPV.

Summary: Showcase match for the Bodies.

After the match, Cornette grabs the microphone and touts the Bodies as the best tag team in the WWF. He then calls the Steiners “phony champions.”

Promo airs for Summerslam Spectacular ‘93. It will occur on 8/22 at 8pm ET only on USA. If only that was available on the WWE Network.

Conclusion: Surprisingly, the contract signing went off without a hitch. The Tatanka-Hughes match stunk on Melba toast, and the Heavenly Bodies didn’t even wake up the heat machine. Skip this episode, but stick around for more RSG shenanigans.