Will Crush capture the WWF title one week removed from the “body slam heard ‘round the world”? Can the Brooklyn Brawler use his hometown advantage and beat the currently undefeated Tatanka? Let’s find out!

Summary: Although the match was slow at times, Yokozuna brought Crush up to his level before defeating him.

After the match, Yokozuna hits another pair of Banzai drops before Tatanka arrives to rescue the befallen Crush. Yokozuna dispatches Tatanka before delivering another Banzai drop to Crush. The locker room empties, but Yokozuna fights them off until Savage leaves the broadcast table. As he pulls Crush out of harm’s way, Savage threatens Yokozuna with a chair.

Following another commercial break, Crush lays motionless on a gurney, and medical personnel wheel him backstage. Certainly, an extended vacation at Bellevue will be required for Crush. Savage joins his favorite Hawaiian to provide support. 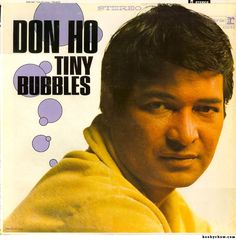 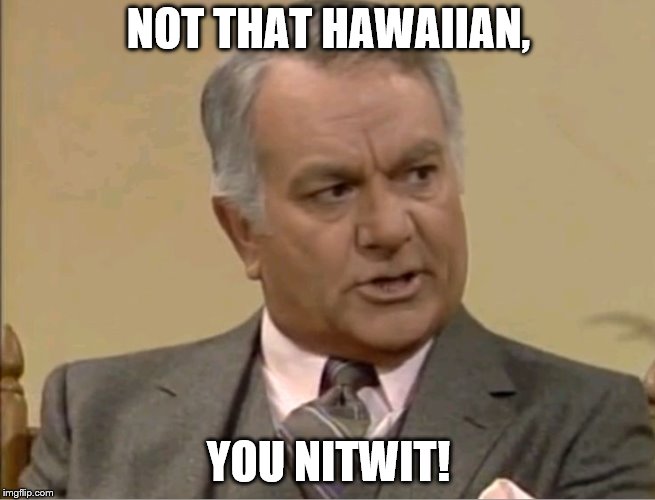 Heenan then blames and warns Lex Luger about the “dangerouz” Yokozuna.

Summary: Showcase match for the Headshrinkers.

Promo airs for the IC title match next week on RAW between Michaels and Jannetty. Will they play “Can You Top This?” Stay tuned!

Summary: No hometown win for the Brawler as Tatanka survived a good, old-fashioned Brooklyn mugging en route to victory.

Following a commercial break, members of the Manhattan faithful wahttps://thumbs.gfycat.com/SpicyPlaintiveDragonfly-small.gifnt Luger to get a title shot against Yokozuna.

After the match, Hughes reads the personalized card which states: “Rest in Peace from the Undertaker.” He then rips up the card and destroys the wreath prior to leaving with the urn. 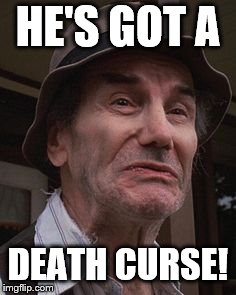 SUMMERSLAM REPORT: “Mean” Gene Okerlund shills the upcoming PPV which will be LIVE on 8/30. Next, he hypes the king versus king match featuring Bret “Hitman” Hart versus Jerry “The King” Lawler. Lastly, he mentions that Luger will be beginning some type of campaign. Check out Superstars to find out!

Vignette #2 for the incoming Men on a Mission. According to Vince, they’ll wrestle next week on RAW.

Vince then promotes next week’s episode featuring The King’s Court with Lawler and his guest Tiny Tim. It’s going to be classic! Conclusion: So Crush didn’t win the title. Instead, he got CRUSHED. Also, the Brooklyn Brawler gave Tatanka a New York City hello but ended up providing a service. Next week, the rematch between Michaels and Jannetty occurs, so you want to get ready for it.