It’s the blizzard episode! Will Frosty the Snowman wear a singlet and jump in the ring? Can either the Headshrinkers or Nasty Boys win in the main event? Or does the Poughkeepsie faithful feel threatened by a full-scale war? Let’s find out! 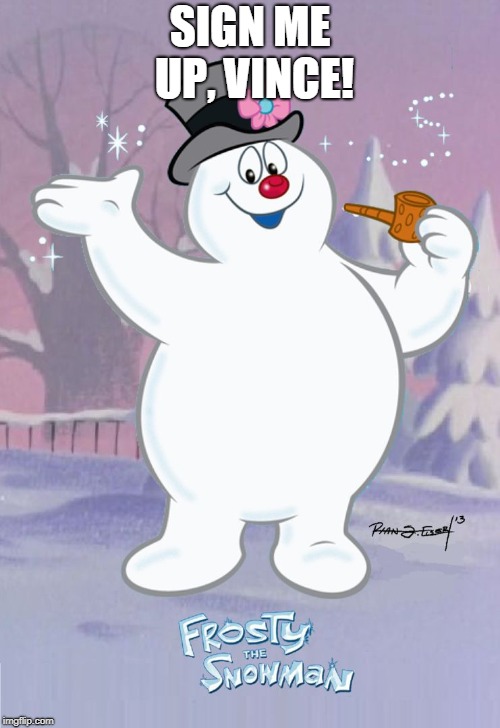 According to Meltzer, Vince McMahon didn’t work this show because he was honored by the Michael Landon Foundation. Instead, “Not Vince McMahon,” a.k.a. Bartlett, took his place. Oh, brother.

Summary: Showcase match for Typhoon. Afterward, Gore could not be reached for comment on his relative Al’s alleged infiltration into the Pentagon’s data center. Oddly, Tipper asked me to label my reflections accordingly: 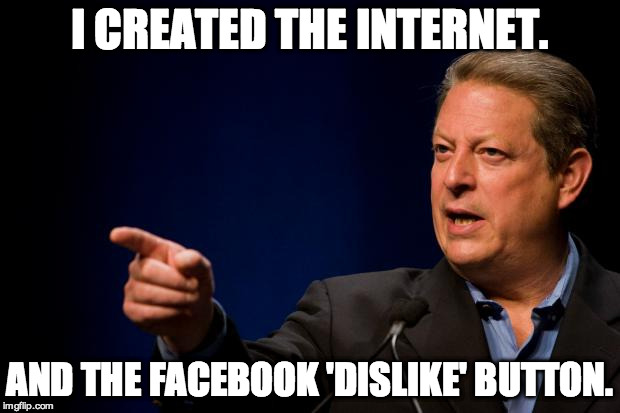 After a commercial break, Heenan “inadvertently” spoke to the producer over the microphone about his “cue.”

Promotional consideration paid for by the following: ICOPRO and more Davey Boy Smith.

Heenan then interviews Harvey Wippleman with Giant Gonzalez. Wippleman then cuts a promo on Undertaker. Next, Gonzalez states that he has “a giant surprise for” Undertaker. 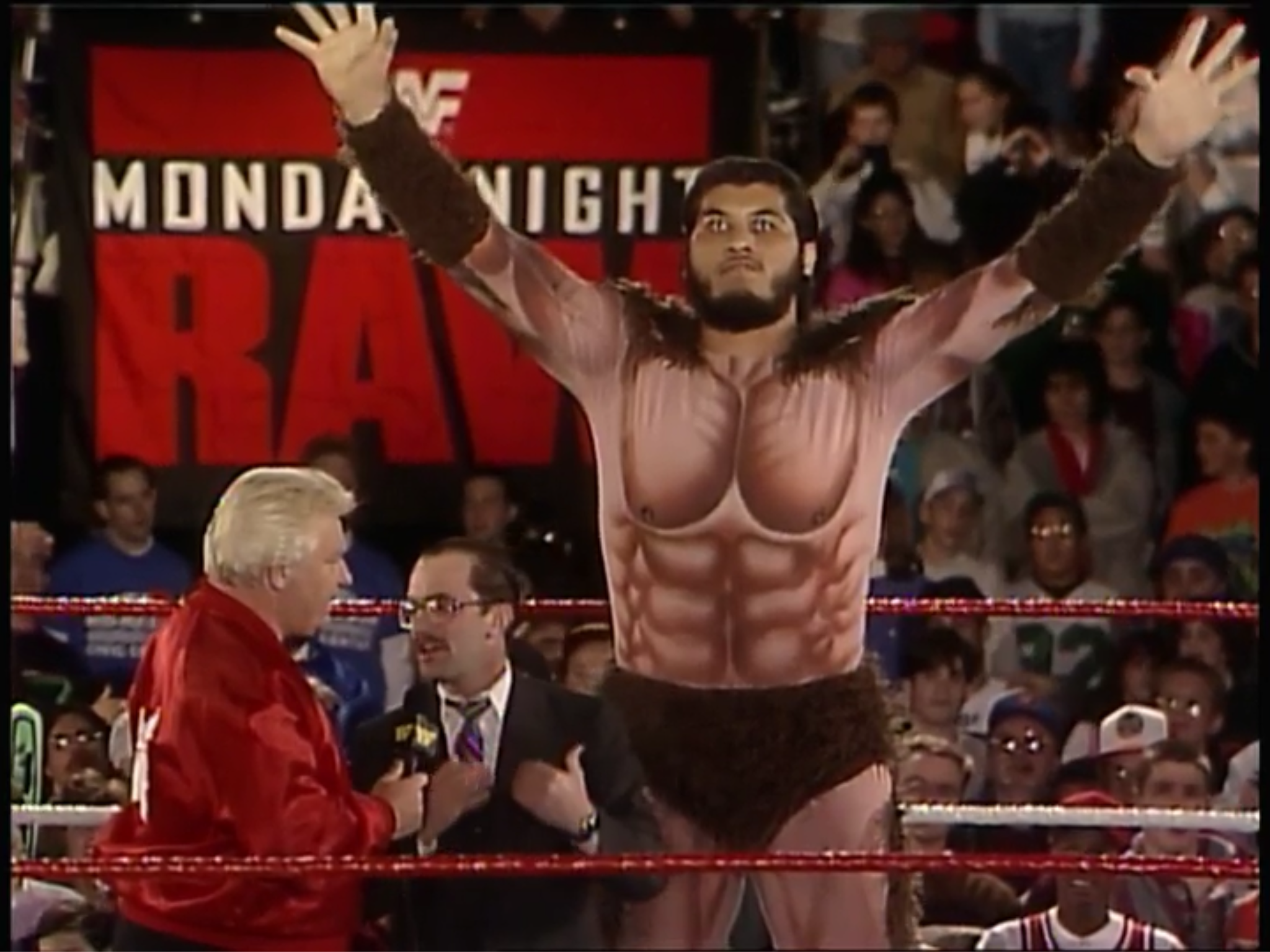 Promo for WrestleMania IX airs. It will be LIVE on PPV on 4/4. Order NOW!

Summary: Clash of styles here that made Backlund look like a lucky underdog rather than a former WWWF champion. 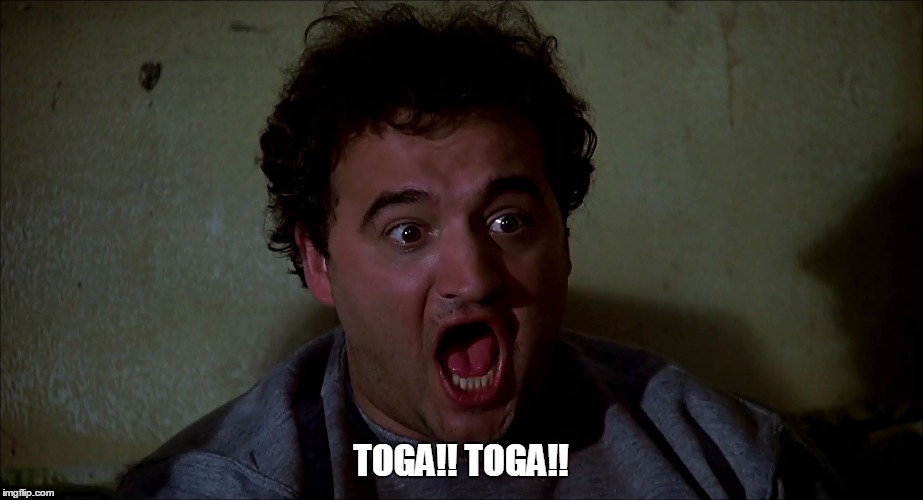 Next, Okerlund promotes the Undertaker-Gonzalez match. Bearer and Undertaker then warn Gonzalez about nightmares coming true. Following that, Okerlund mentions the Luger-Perfect match. 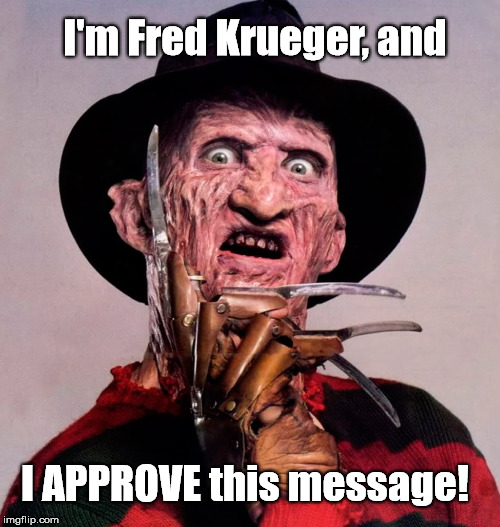 Todd Pettengill advertises WWF Mania each Saturday at 10am ET on USA. Who’s bringing the Stoli? Match 4: The Nasty Boys versus the Headshrinkers (w/o Afa)

After the match, the brawl continues, and condiments are EVERYWHERE! 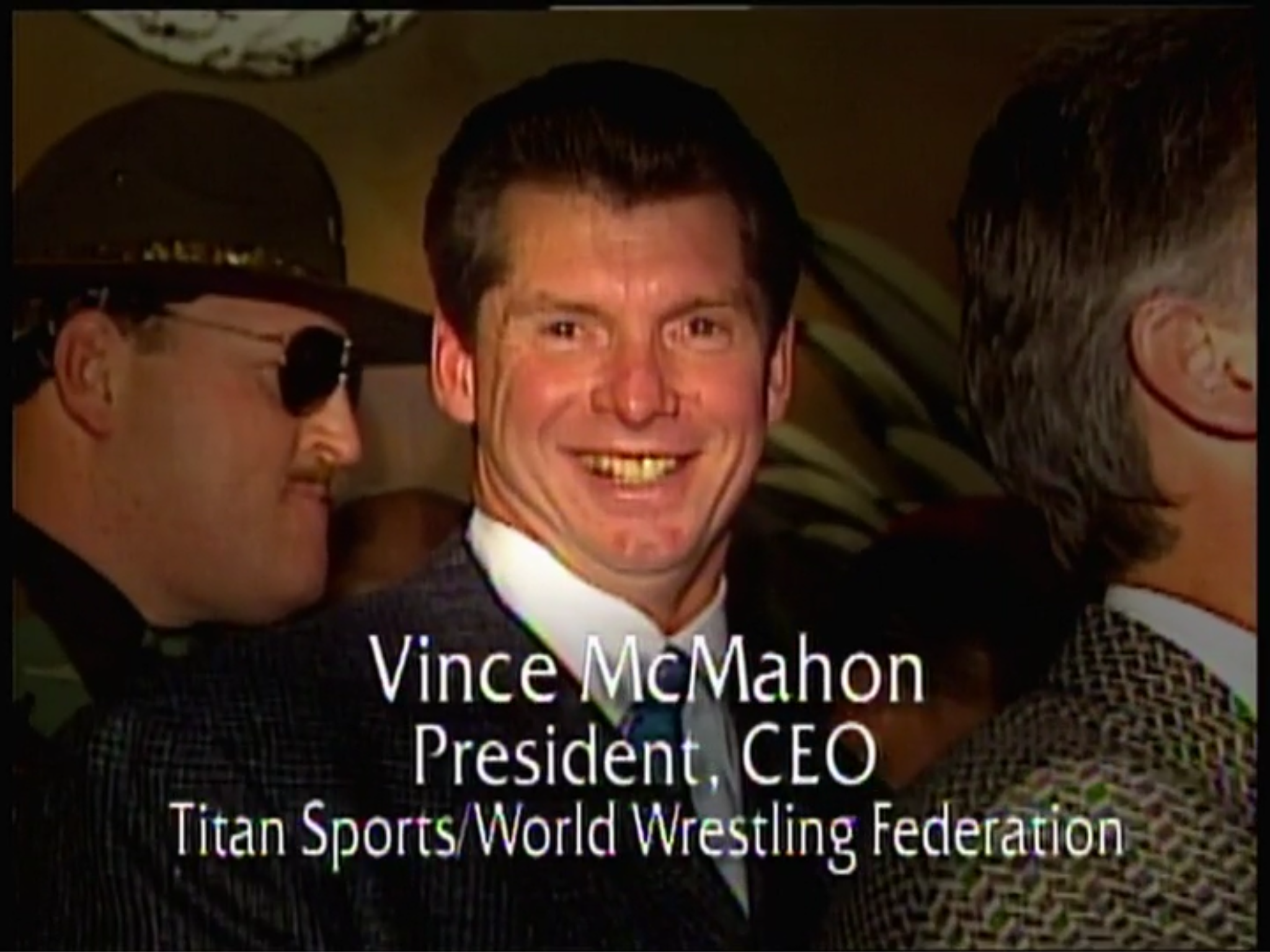 Monsoon then hypes next week’s show which contains Kamala versus Doink and Tatanka against Repo Man. Next, he hypes a rare TV appearance by the Bushwhackers while I reach for the Tums.

Conclusion: If you’re a fan of the Monsoon-Heenan dynamic on commentary, then this show is for you.

IN OTHER NEWS THIS WEEK: “Canada’s Strongest Man”, Dino Bravo, a.k.a. Adolfo Bresciano, was murdered on 3/10 in Laval, Quebec. He was 44. Please allow me to offer condolences to all of his fans in cyberspace. 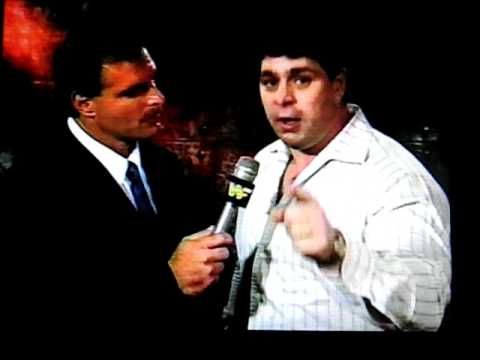