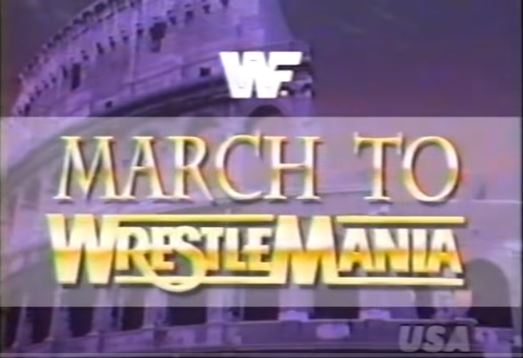 Can Savage derail the runaway locomotive known as Yokozuna? Will Bigelow destroy Undertaker prior to WrestleMania IX? Let’s find out!

This is my very first re-do! The original was written over four years ago. Since the actual show was unavailable to me, I found the RAW broadcast from the following night.

Rob Bartlett stands in an empty Manhattan Center expecting to be part of Monday Night RAW. 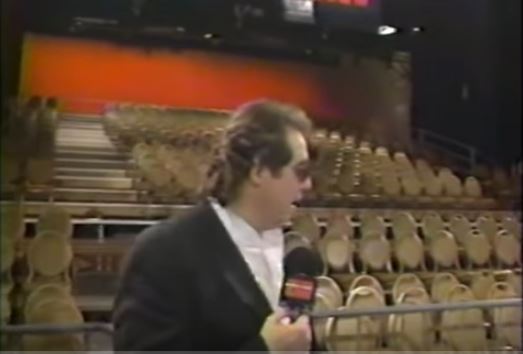 Prior to the opening match, we revisit Wrestling Challenge for the contract signing for the WWF title match (taped 3/9).

Unfortunately, the commentary has been removed, yet the rest of the audio remains intact.

Summary: Talk about putting someone over. Savage had two comebacks while Yokozuna dominated him the rest of the match. Bret’s title reign may be in jeopardy!

After the match, Fuji insists that Yokozuna annihilate Savage. Yokozuna then attempts a Banzai drop, but Savage avoids getting SQUISHED. As Savage gets to his feet, he puts a knee into Yokozuna’s back sending him to the floor. Officials then prevent Yokozuna from re-entering the ring.

On a podium, “Mean” Gene Okerlund interviews the MegaManiacs with Jimmy Hart. Beefcake admits that he colors his hair while the MegaManiacs cut an off-the-wall promo on Money, Inc. Bartender, I’ll have what they’re having. 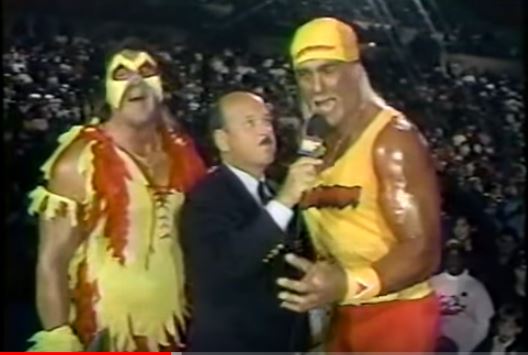 We then revisit Royal Rumble ‘93 when the “Narcissist” Lex Luger made his WWF debut. Highlights of Luger’s forearms shots are shown while Vince refers to them as “suspicious.” Wait a minute! The commentary has RETURNED!

Back at the Manhattan Center, Bartlett still can’t figure out why no one’s there for RAW. 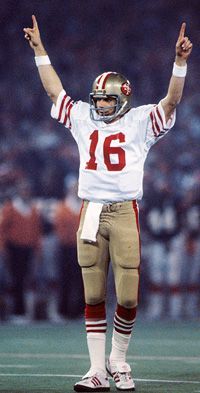 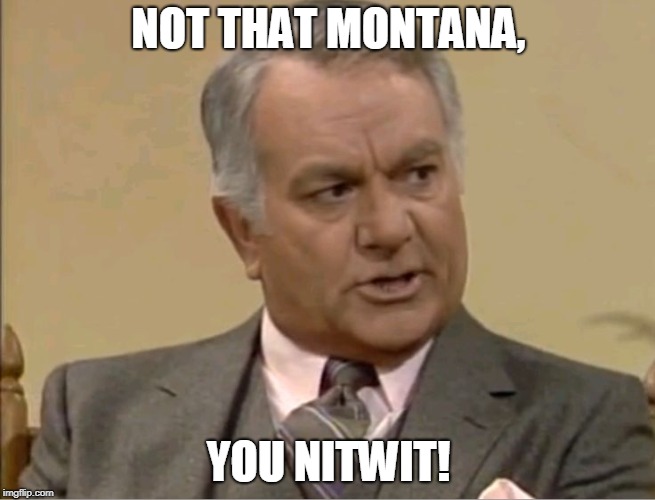 Summary: Undertaker must not have gotten his daily workout because he performed numerous sit-ups during the match.

Next, Giant Gonzalez and Harvey Wippleman emerge to stare down Undertaker. Officials then stand between them to prevent any pre-WrestleMania shenanigans. 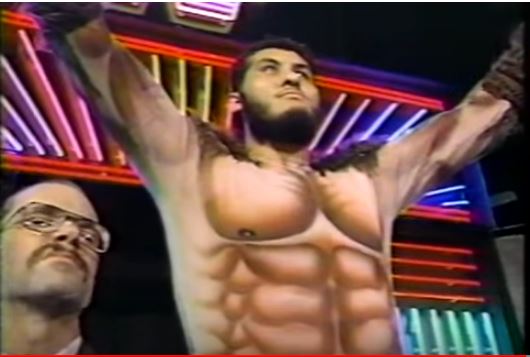 Heenan then states that Cleopatra will appear at WrestleMania IX in a “see-through toga.” 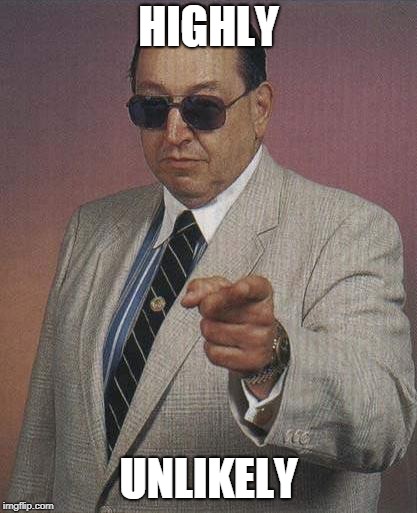 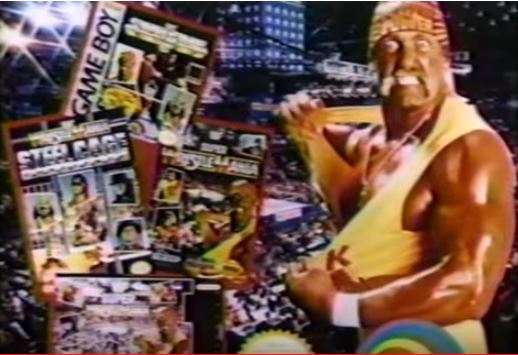 Conclusion: Are you ready for WrestleMania IX? If not, check out the match below!

Summary: I can see why this wasn’t on RAW the following night as nothing extraordinary happened.

After the match, Kamala grabs Kim Chee’s hat and hammers him with it. Slick then places the hat on Kamala’s head, and Kamala parades around the ring. Music video for WrestleMania IX follows.

Other matches not aired: