It’s a new era for the World Wrestling Federation! Are you ready to get RAW? 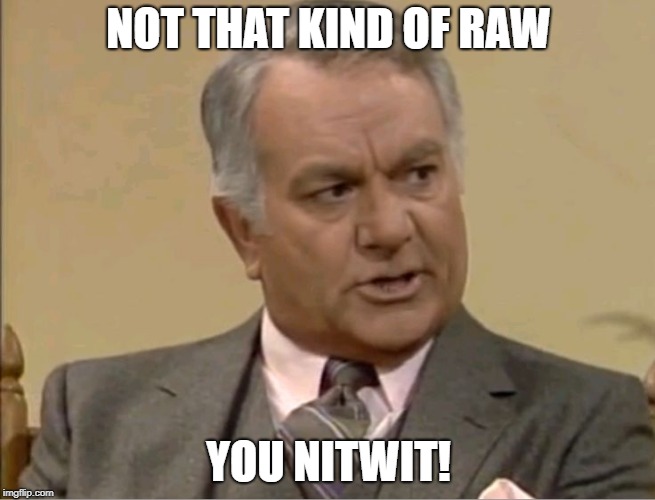 Twenty-five years ago, the WWF replaced Prime Time Wrestling consisting of its pre-recorded matches from the major arenas in the Northeast with this show which provides occasional LIVE episodes like this one. Are you ready to get started?

Sean Mooney stands outside the Manhattan Center when Bobby “The Brain” Heenan walks up to enter the building. Although Mooney informs Heenan that he’s been replaced, Heenan desperately wants to get inside.

For those unaware, Bartlett is a comedian from the Imus in the Morning radio show and will attempt to outperform Heenan tonight. The broadcast trio hypes Monday Night RAW as “uncooked, uncut, and uncensored.” 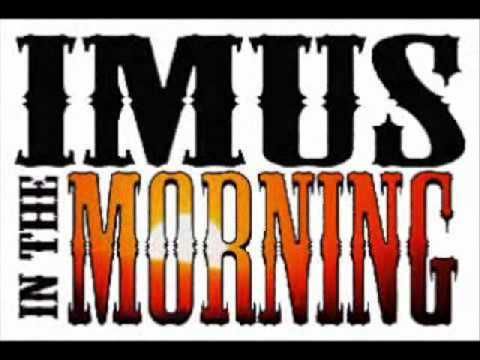 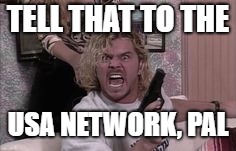 In a pre-recorded segment, Heenan shilled the incoming “Narcissus” who will debut at the PPV.

Match 2: Steiners versus the Executioners

Summary: Showcase match for the newest tag team in the WWF.

Outside the arena, Mooney moderates a security incident with a blonde. As you would expect, it’s Heenan in disguise trying to enter the arena. While Heenan claims to be Bartlett’s aunt, Mooney removes the wig to ruin the caper. 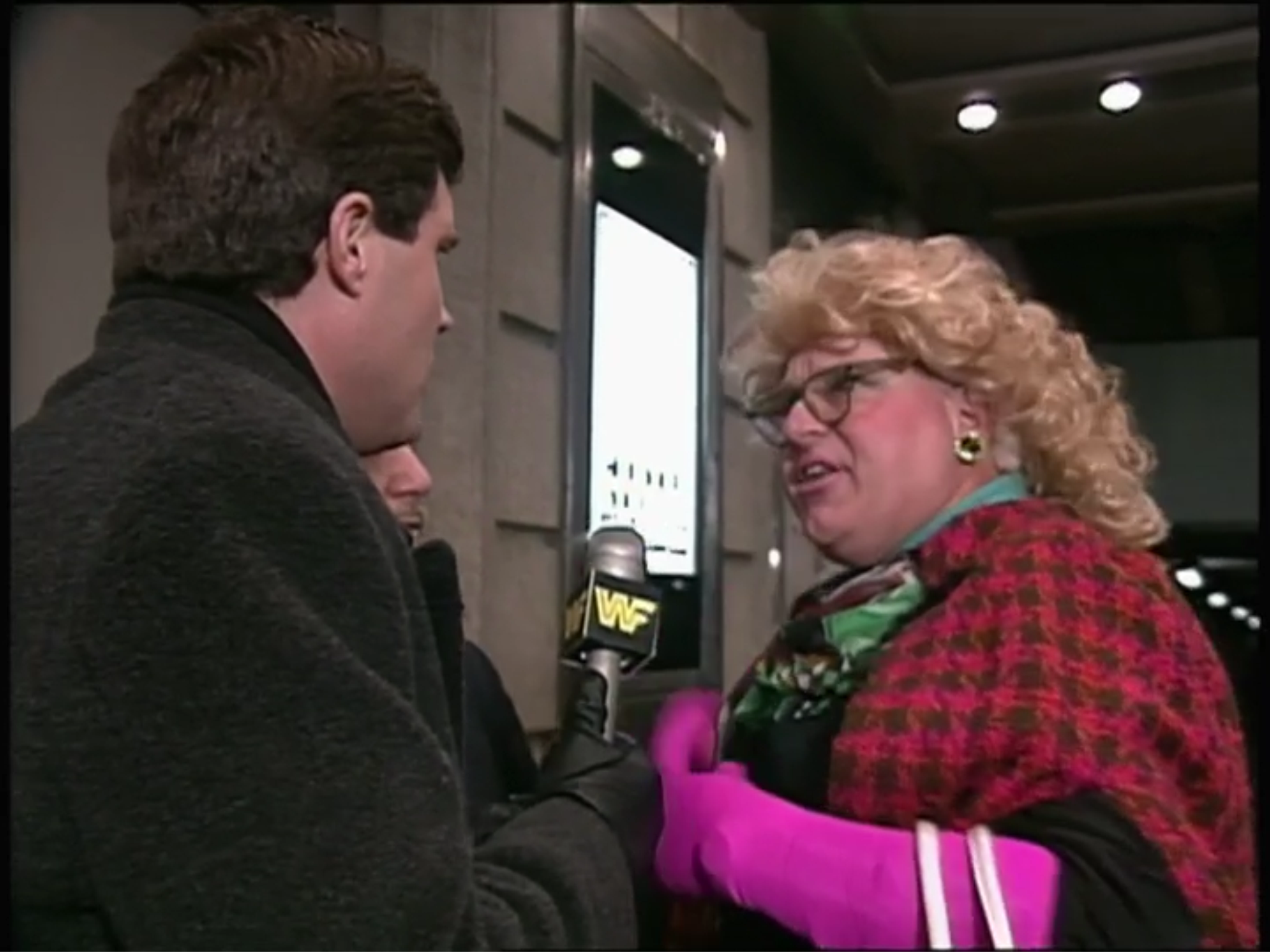 After a commercial break, Vince interviews Razor Ramon in the ring. The “Bad Guy” will face Bret Hart for the WWF title at the PPV. We then revisit WWF Mania when Ramon attacked Owen Hart in the locker room (aired 1/10/93, taped 12/15/92). How dastardly! Ramon then finishes the interview and tosses his toothpick in Vince’s face. The Tony Montana impression isn’t bad whatsoever. 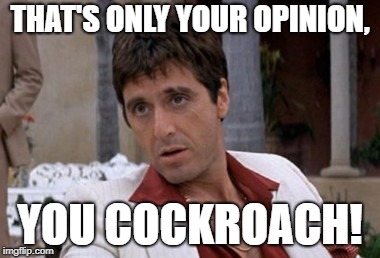 Savage then plugs the WWF’s Headlock on Hunger campaign which is a charity to provide Somalia with necessary relief. To help this effort, the WWF will hold a charity show at Madison Square Garden on 1/29. Tatanka then offers his support to the cause.

Summary: The chemistry between Diamond and Michaels existed due to the Rockers-Orient Express feud in previous years. Therefore, they provided a very entertaining match despite the result being a no-brainer.

Promo airs for WWF Mania starring Todd Pettengill Saturday mornings at 10AM ET only on USA.

ROYAL RUMBLE REPORT: “Mean” Gene Okerlund confirms the match-up for the Intercontinental title between Michaels and Jannetty. After Okerlund asks in whose corner will Sensational Sherri stand, Michaels cuts a pre-recorded promo and promises that she’ll be in his corner. In rebuttal, Jannetty believes 1/24 to be “Marty Jannetty Day.” Um…I think he over-celebrated that day. Nonetheless, he not only vows to win the title but also end Michaels’ career. Okerlund then shills the Rumble match featuring the following competitors:

Perfect then cuts a promo predicting his victory.

Mr. Fuji then cuts a promo for Yokozuna.

Duggan then cuts a promo vowing to give 110% during the Rumble match.

While Okerlund mentions that the winner of the Rumble match will receive a WWF title shot at WrestleMania IX, he completes the PPV rundown with the WWF title match between Bret and Ramon.

Meanwhile, in the arena but not shown on TV, Santana defeated “Iron” Mike Sharpe.

Outside the arena, a line forms to buy tickets for next week’s show, and Mooney tries to interview a rabbi. While the rabbi claims to want to see his nephew Bartlett, Mooney disrupts the obvious shenanigans of Heenan. 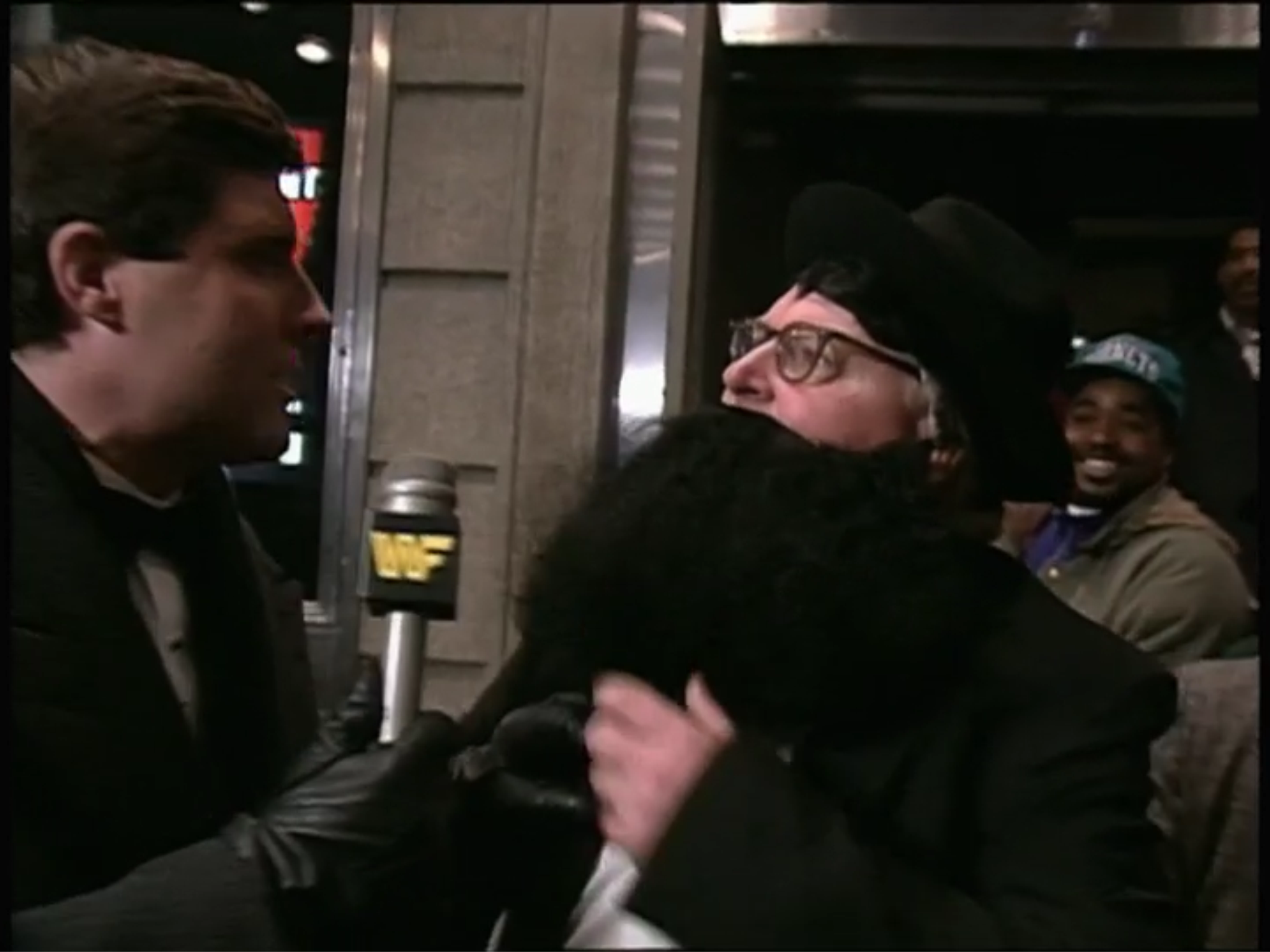 We then revisit Superstars when Kim Chee and Harvey Wippleman shoved and berated Kamala. That was until Reverend Slick came to the ring and spoke on Kamala’s behalf to fire them. Kim Chee then nailed Slick so Kamala chopped him over the top rope to the floor. Afterward, he chased Wippleman back to the dressing room (aired 1/9/93, taped 12/14/92).

Vince then interviews Doink the Clown, but Crush interrupts, threatens, and chases Doink around the ring.

Before the show goes off the air, Mooney gives Heenan the all-clear to enter the arena. HA!

Conclusion: As a live experiment, this was a moderate success. The small arena atmosphere provided the show with a unique setting that worked. On the other hand, Rob Bartlett did NOT add anything good to the show. Instead, he told bad jokes, insulted the wrestlers, and made Vince’s job more difficult. I certainly hope they tone Bartlett down in future episodes. Check this show out if you’ve never seen it.