Summary: This smelled like a time-limit draw until Parsons nailed his finisher.

Summary: Showcase match for Hernandez in what became his final televised match at the Sportatorium. More on this in the coming weeks.

Following the match, Adams, in street clothes, ambushes and backdrops Hernandez. Avoiding a superkick, Hernandez applies the brakes but gets nailed sending him to the floor. Hernandez hightails it back to the locker room while the Dallas faithful shower Adams with cheers.

Summary: Wild action as the Von Erichs used the Freebirds’ tactics against one another to achieve victory. Interestingly, the Freebirds would avenge this loss on 1/3 and capture the titles in Dallas.

From one of the finest eating establishments in the state of Texas a.k.a. the Snake Pit Clubhouse night club, Mercer interviews the NEW World Six-Man champions. Mercer wants to show the tape of their victory, but the Freebirds employ shenanigans to avoid doing so. In fact, Roberts reveals a reel-to-reel tape and destroys it. Hayes namedrops the Road Warriors and details his strategy for world domination. Next, he cuts a promo on Kerry, yet Gordy doesn’t “want to give facts.” Hayes wants to destroy the Von Erichs but gets distracted by delicious bar food. Great segment!

Match 4 for the NWA Texas title: The Grappler (champion) versus Brian Adias

Summary: Adias’ workrate impressed me here, but his job was to make Grappler look good. As you can see, he succeeded.

Conclusion: Grappler retained the Texas title while the Freebirds stole the show with their antics and ability to entertain the fans while keeping up with the Von Erichs. Parsons did a decent job of bringing Victory to his level before putting him away. The gem of the episode is the restaurant interview, so don’t miss it!

Next week, Bruiser Brody returns to tag with the Missing Link against the One Man Gang and “Ravishing” Rick Rude! 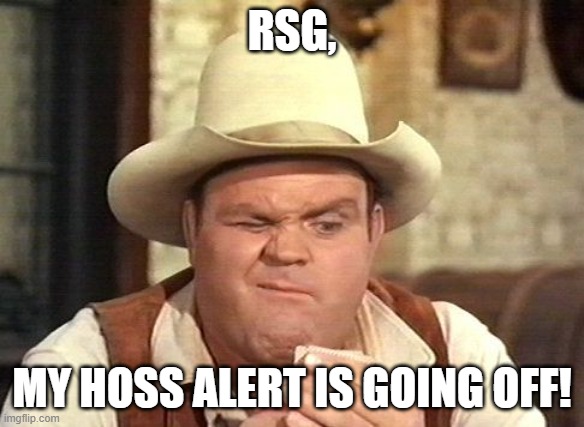