Can Kerry defeat Rude to become American champion? How will Parsons fare against the Grappler? Take a gander inside and enjoy some Texas ‘rasslin’. 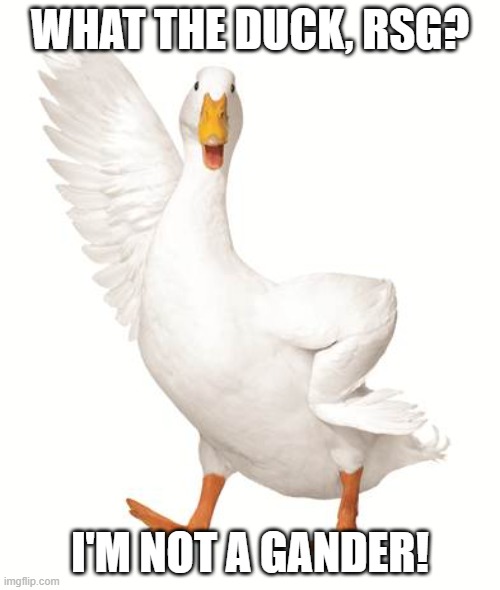 At ringside, Mercer interviews Grappler who gloats about being Texas champion. Mercer mentions a “heavier shoe,” but Grappler refutes any shenanigans regarding his “orthopedic boot.” Decent promo.

Summary: Absolutely fascinating that Grappler lost a non-title match so quickly in his tenure as champion. Perhaps Grappler needed a different opponent than Adias around the horn.

We revisit last week’s episode when Link LOST HIS DAMN MIND, grabbed Sunshine, and ran off into the sunset.

Prior to the main event, Rude and Kerry had an unofficial posedown which Kerry won according to the Dallas faithful. Kerry grabs the microphone, touts Rude’s arm-wrestling ability, but wants to know how well he can wrestle. Pringle insults Kerry by calling him “horse face.”

Conclusion: One can only hope that Kerry and Rude have many encounters in the future to improve their chemistry. With 1986 looming, I’m not sure how long Grappler will be Texas champion. Hopefully, WCCW has some pleasant surprises for us on their holiday show.