Can Kerry, Adams, and Parsons overcome the diabolical team of the Super Destroyers and Missing Link? How will Mike fare against a grizzled veteran? And who will join me to bring this fantastic episode to you? 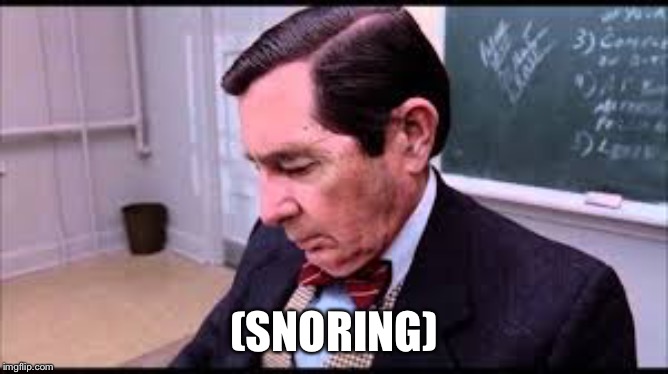 Wake up! It’s time for another WCCW reflection. This should invigorate you:

To begin, we revisit Kamala versus JYD (aired 11/05). The least said about the match, the better.

Next, we revisit the Von Erichs going duck-hunting from last autumn.

Summary: Showcase match for Mike. Thank goodness it was short.

Allegedly next week, Kerry faces Kamala while Parsons and Adams square off against Garvin and one of the Super Destroyers. Unfortunately, the 2/4 episode isn’t on the WWE Network.

Summary: This match belongs in the toilet along with Billy’s namesake. 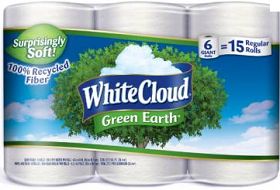 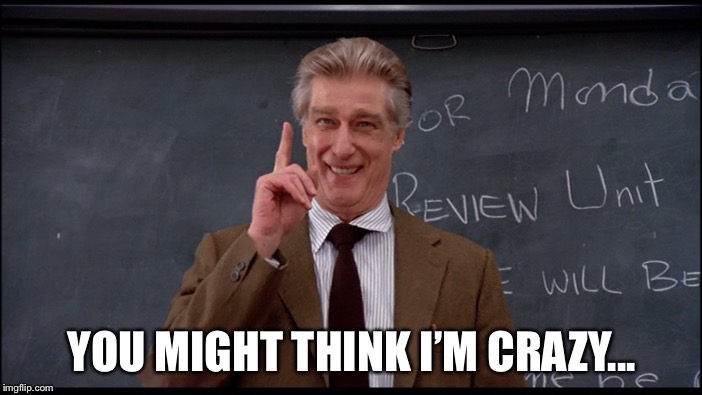 Summary: Sizzling main event that rocked the Sportatorium as the Dallas faithful went absolutely crazy for the babyfaces. Thus, the wrestlers took it up a notch.

After the match, Kerry gets tossed to the floor while Akbar works over Parsons. Kerry returns, and lands a discus punch sending Link to the floor. He then shoos the Super Destroyers from the ring and celebrates the victory. Dare to add anything constructive, Eddie? 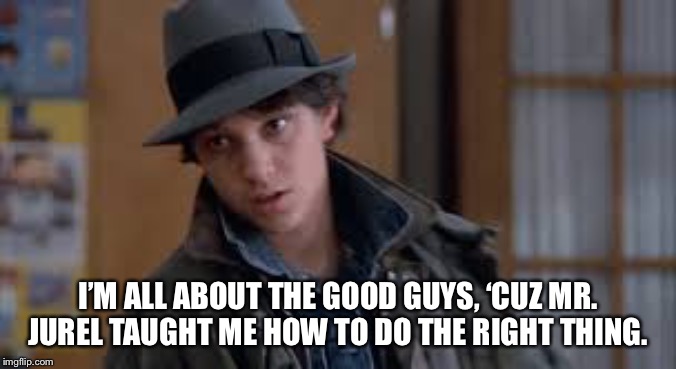 Following a commercial break, Mercer interviews Parsons, Adams, Kerry, and Sunshine. Kerry cuts a promo on Akbar and demands his $20,000 for slamming Kamala. Next, Adams vows to regain the American title. Sunshine doesn’t need the entire five minutes to destroy Precious, but she wants to do so “bad.” Batting clean-up, Parsons wants all of the five minutes he gets with Akbar to punish him for burning him. 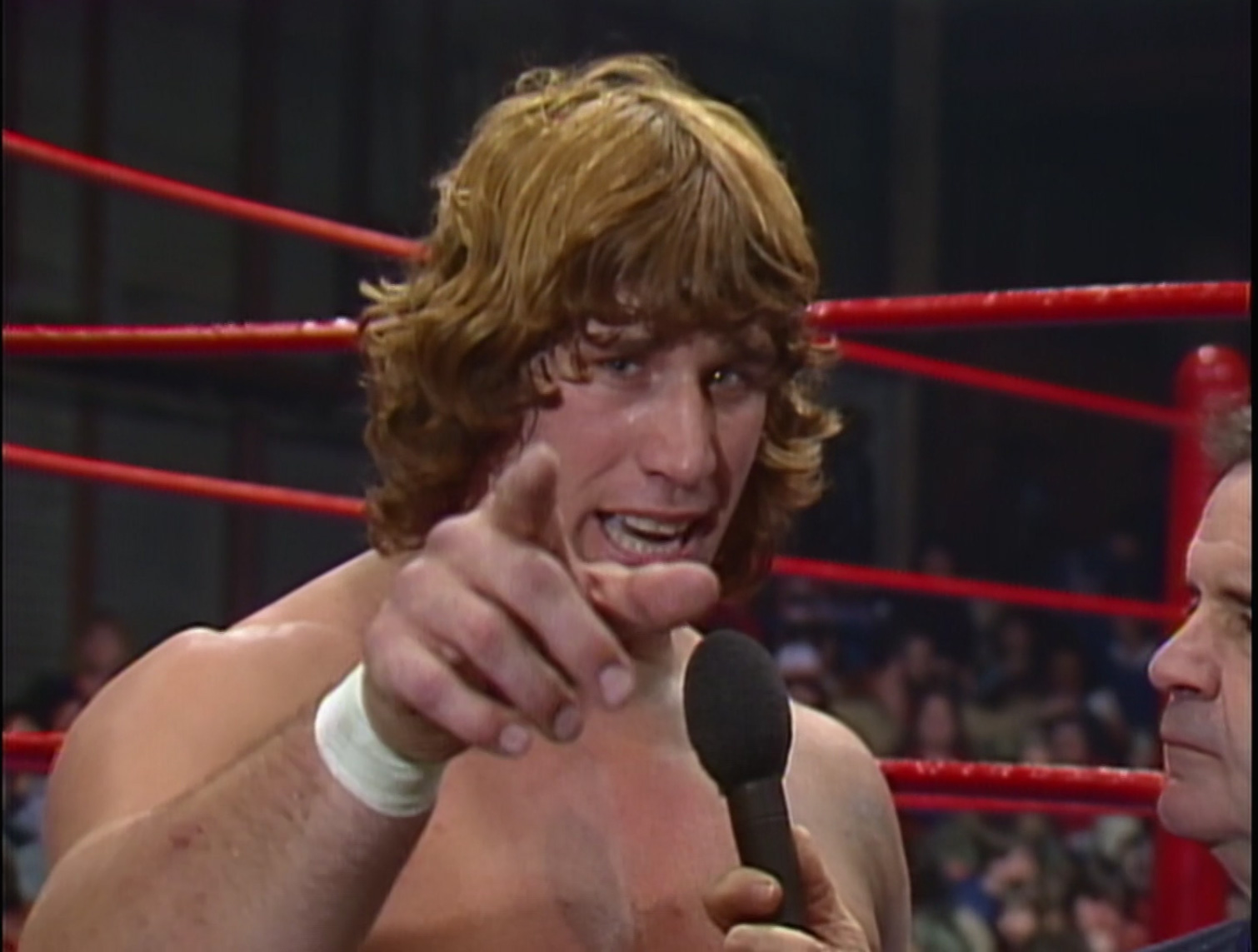 Conclusion: Unless you were curious how Mike would fare in his second televised match, this show was all about the main event and nothing more. What did we learn from this, Mr. Jurel? 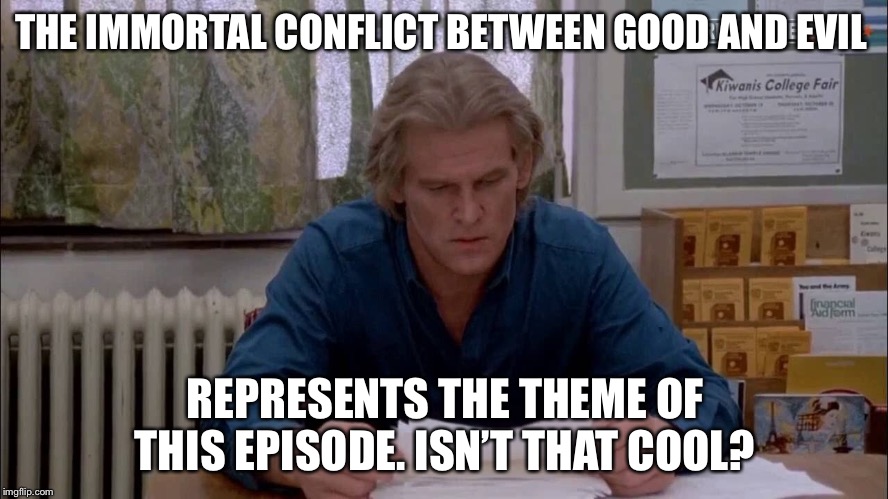 Wow! That’s pretty deep. Literature and pro wrestling can teach us a lot. There’s also a love interest in your movie. What are your thoughts on Lisa, Mr. Jurel? 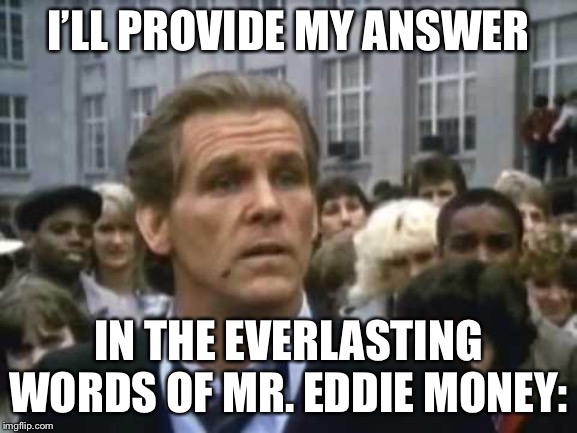