How will Andre make a difference for Parsons against Devastation, Inc.? Can Kevin topple Garvin, and will Adams be a factor? Who also makes an impolite debut? And what dynamic duo will assist me with hosting this episode? 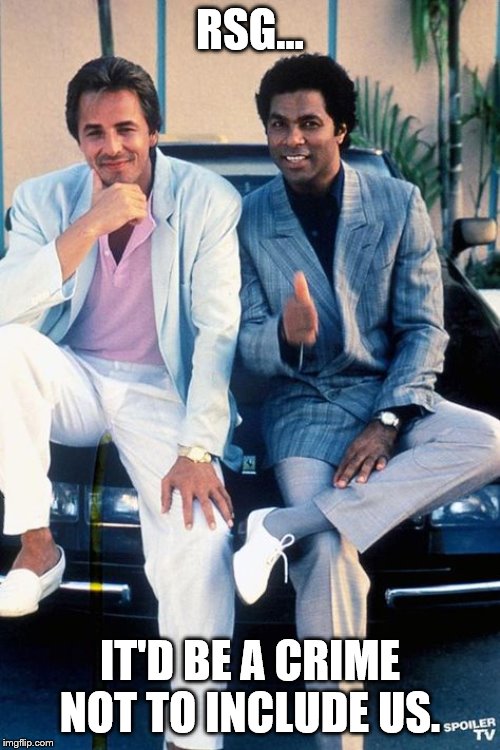 Crockett and Tubbs! Great to have you along! We can’t have you guys here without your theme song though. Hit it!

Summary: Showcase match for Kamala as the future “Ravishing” one paid his dues.

Back in the locker room, Mercer interviews “Gentleman” Chris Adams with Sunshine. Adams cuts a promo on Garvin while Sunshine disregards the American title and wants to inflict pain upon Garvin and Precious. Piece of advice, fellas: don’t turn your back on a woman. 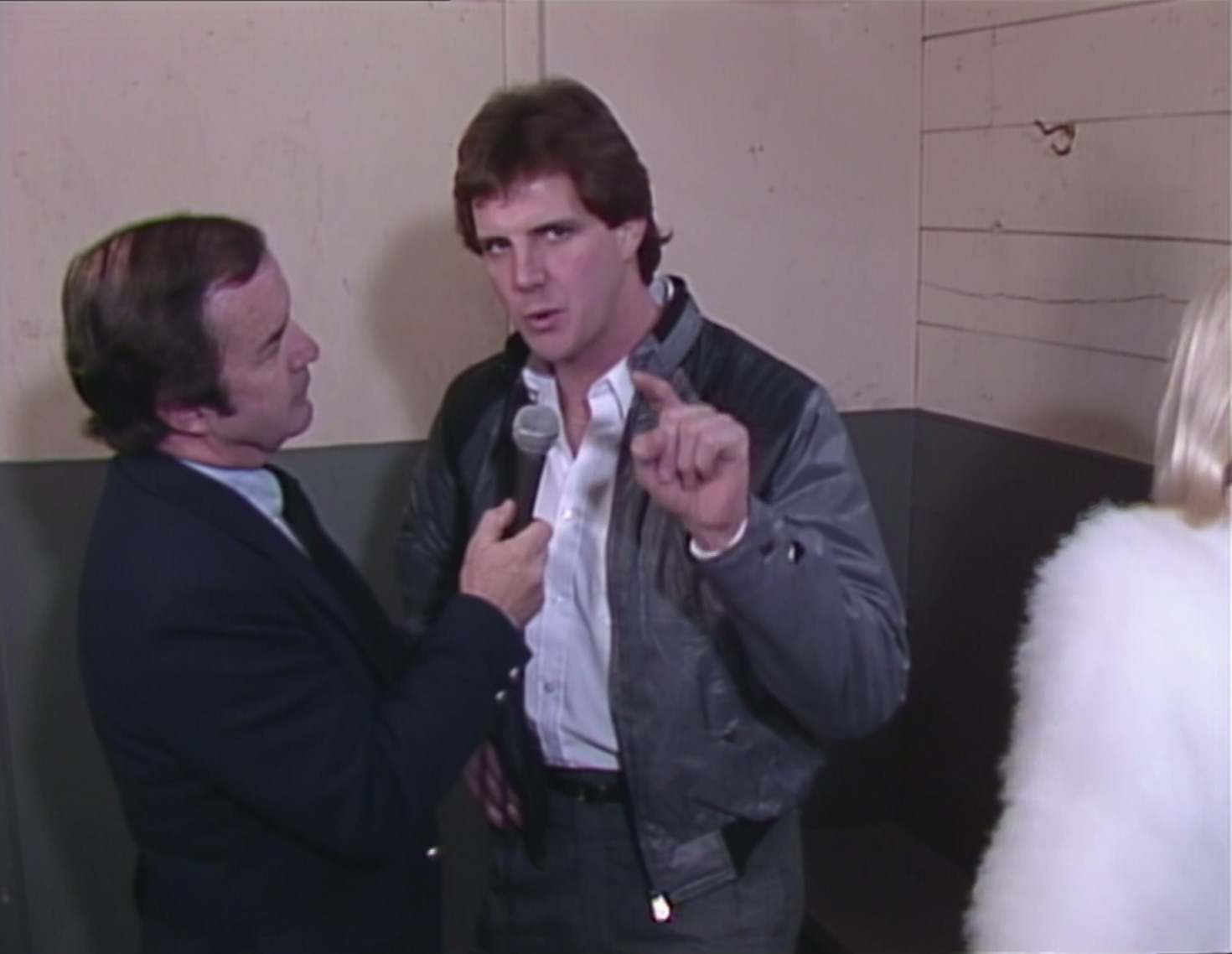 Summary: The Adams factor improved the match ten-fold with the Dallas faithful LOSING THEIR DAMN MINDS over the Adams-Garvin feud.

After the match, Adams and Sunshine chase Garvin and Precious back to the heel locker room.

Back in the locker room, Mercer interviews Parsons who introduces Andre as his partner. Talk about an equalizer. 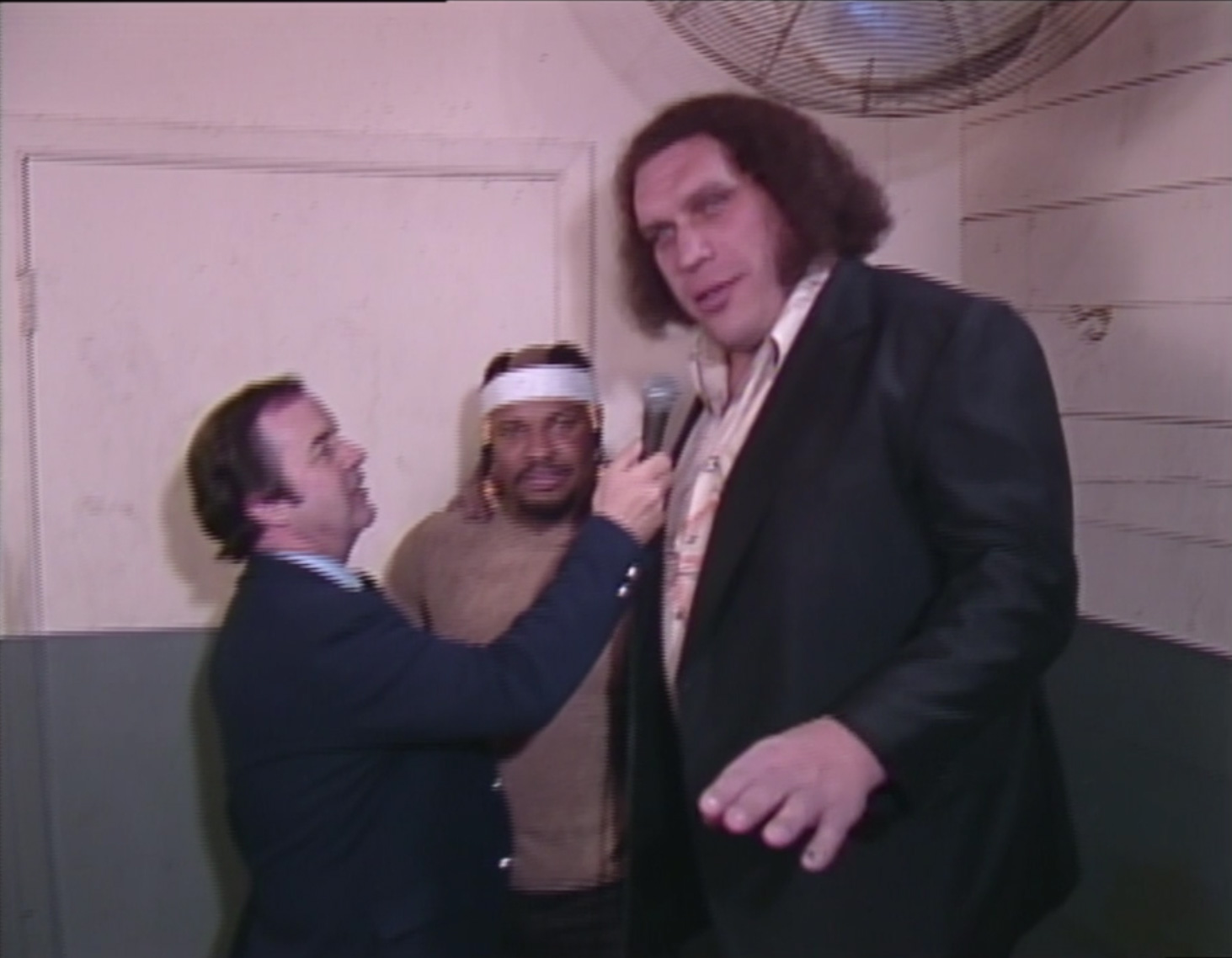 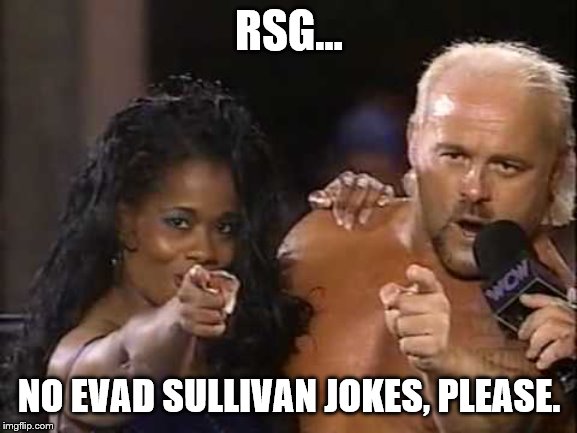 After the match, Kamala continues to maul Andre until Andre returns to his feet. Andre then head-butts Kamala through the ropes to the floor, tosses one of the Destroyers over the top rope, but barely misses getting his catcher’s mitt-sized meat hooks on Akbar. To add insult to injury, Andre uses Akbar’s keffiyeh to shine Parsons’ boots. HA!

Conclusion: On top of great storylines, Fritz and Ken Mantell knew how to counter the January cash-flow drop-off with recruiting Andre for a week. Andre packed the house and put on a show like only he can.

Watching Adams and Sunshine cost Garvin a match is always fun. Also, seeing Rude near the inception of his career adds well to the mix. What are your collective thoughts, Tubbs and Crockett? 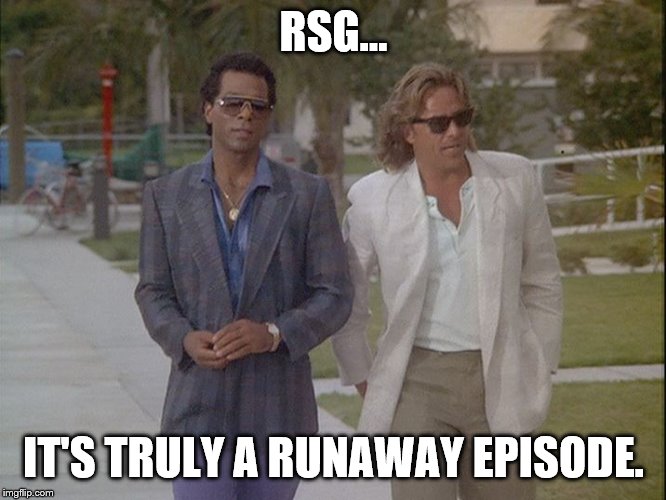 Thanks for joining, guys. By the way, if a woman tells you that she’s associated with RSG…