Can David upend Flair to win the World title? How will Kerry deal with the rambunctious Link? Will there be a new wrinkle in the feud between Adams and Garvin? Who will join me to bring you this exciting episode?

Axel Foley! What do you have to say for yourself? 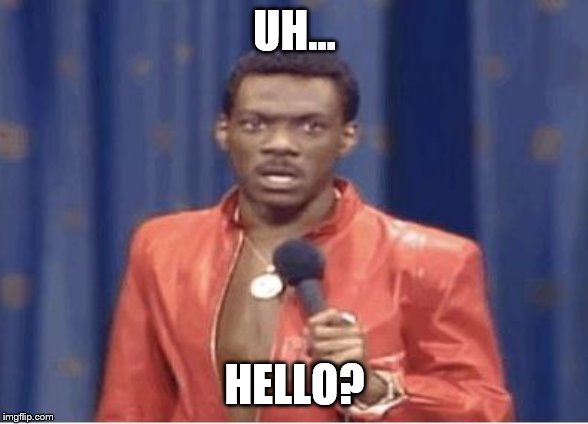 Axel, while I enjoy praise, you didn’t have to give me a love song. Try again, perhaps? 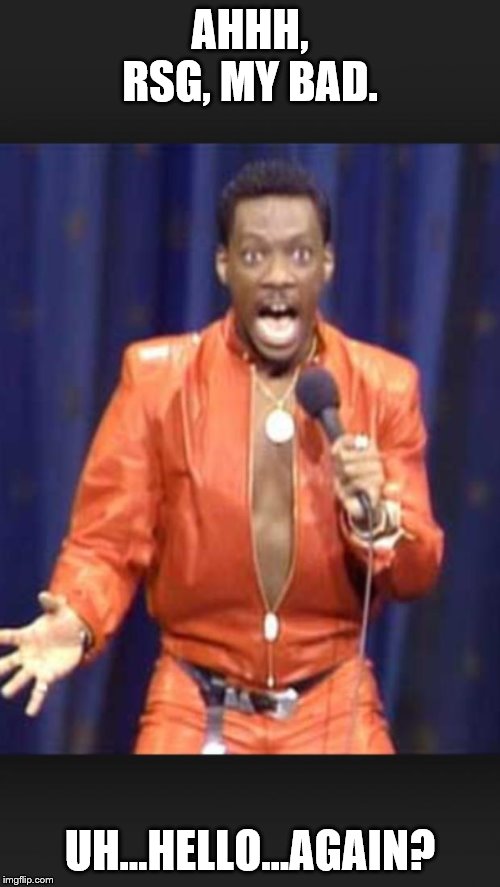 Much better! Now let’s get to the show… 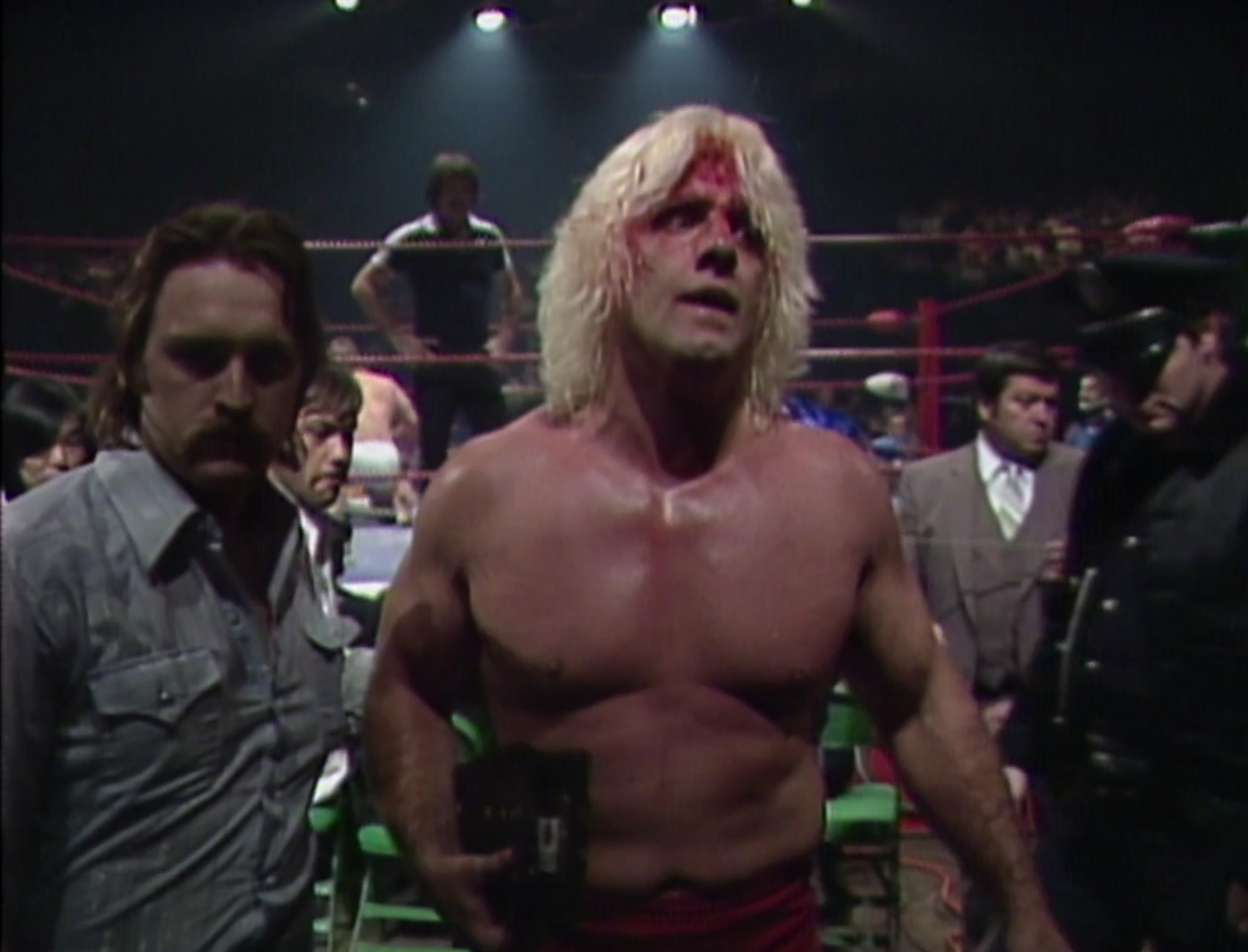 Summary: David was so close, but there was no way the World title was changing with Flair’s reign only being a month old. Hopefully, David will get another shot, and it will be televised.

After the match, Flair tries to clock David with the belt, but Kevin and Kerry storm the ring to rescue their bloodied brother.

At the studio, Mercer interviews Roberts who recently regained the six-man tag titles with Terry Gordy and Michael Hayes in Georgia. Roberts infers that the Von Erichs were disqualified for using the Iron claw, and the titles changed hands. We then revisit the “dastardly” appearance of Hayes dressed as Santa Claus and sucker-punching Mike. Via telephone, Hayes states that he will accept another rematch anywhere in the world if the money is right. 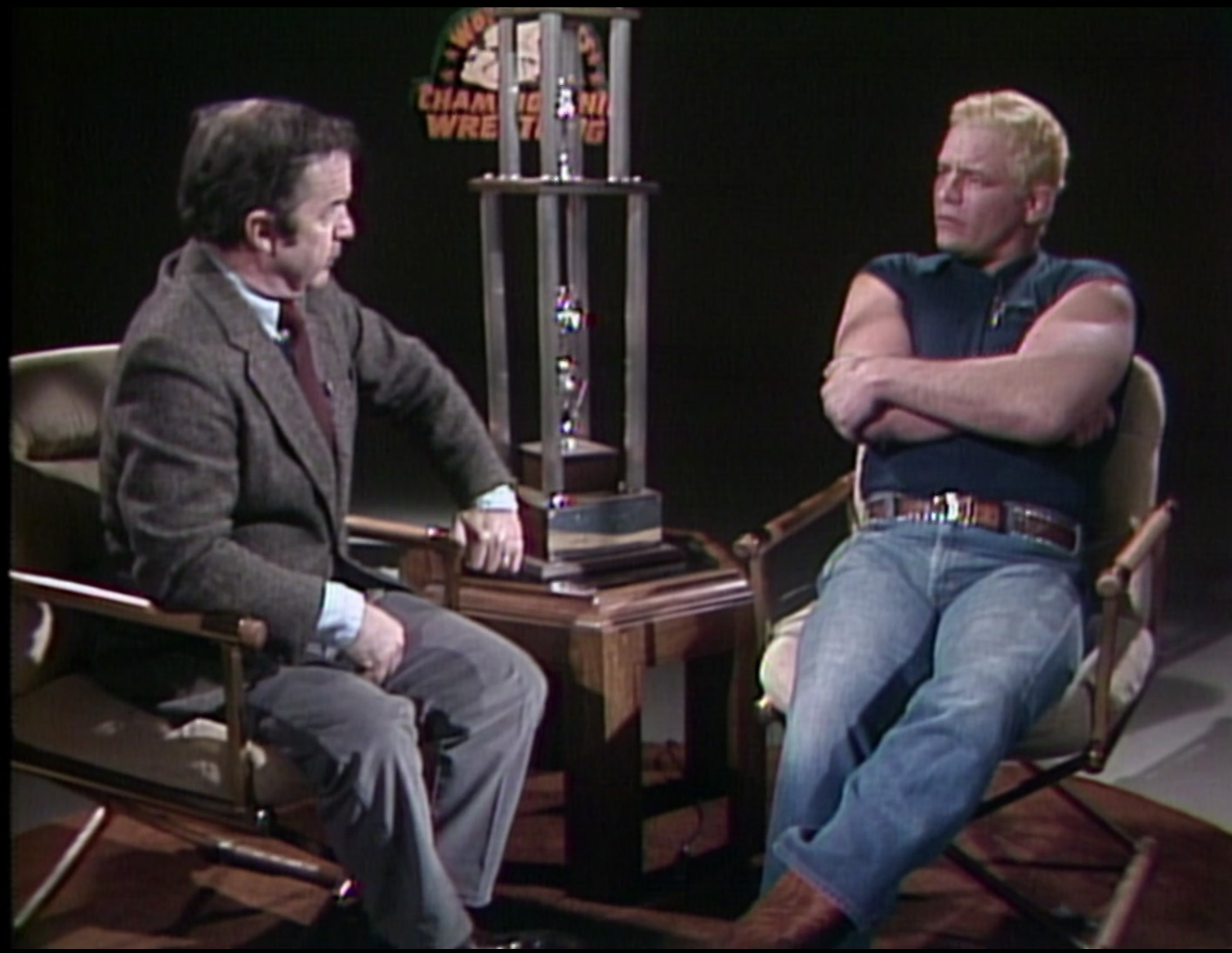 Summary: Boring match with barely any heat generated by Roberts.

After the match, Garvin returns, and he and Gordman double-team Adams. Garvin then tosses Adams over the top rope to the floor to end the segment.

Summary: Chaotic battle that elevated Link’s stock to Von Erich contender without his taking a loss.

Conclusion: David came within an inch of becoming NWA World champion while the battle between Kerry & Kevin versus Devastation, Inc. rages on. Lest we forget, the explosive Garvin-Adams feud continues. Next week’s episode should add to it as well. What are your thoughts, Axel?

Thanks, Axel. I’ll advise all of my RSG-ites to keep a banana out of the tailpipe. Unless that’s what they’re into.