It’s week one of the Christmas Star Wars show from Reunion Arena. Can Kerry slam Kamala (again) and collect $10,000? Will Parsons gain revenge while teaming with Adias against the Super Destroyers? And who will join me for the year-end episode of 1983? 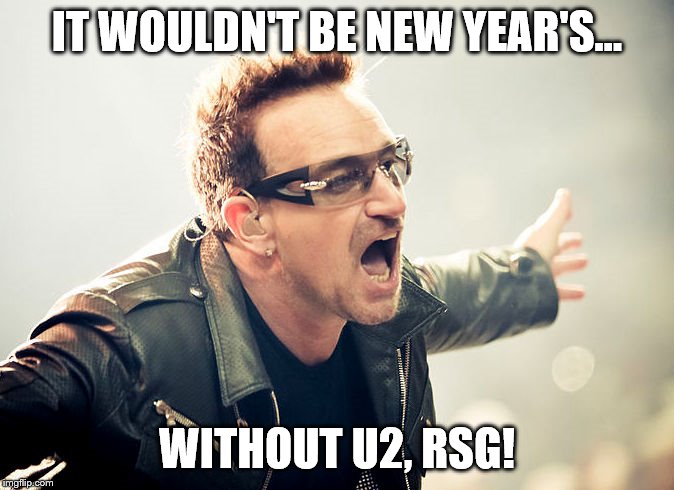 Bono! Great to have you here. Sing for us, please.

Following a commercial break, Mercer interviews Parsons and Adias in the locker room. Parsons wants to continue his mission of revenge against Akbar while Adias provides a monotone interview. 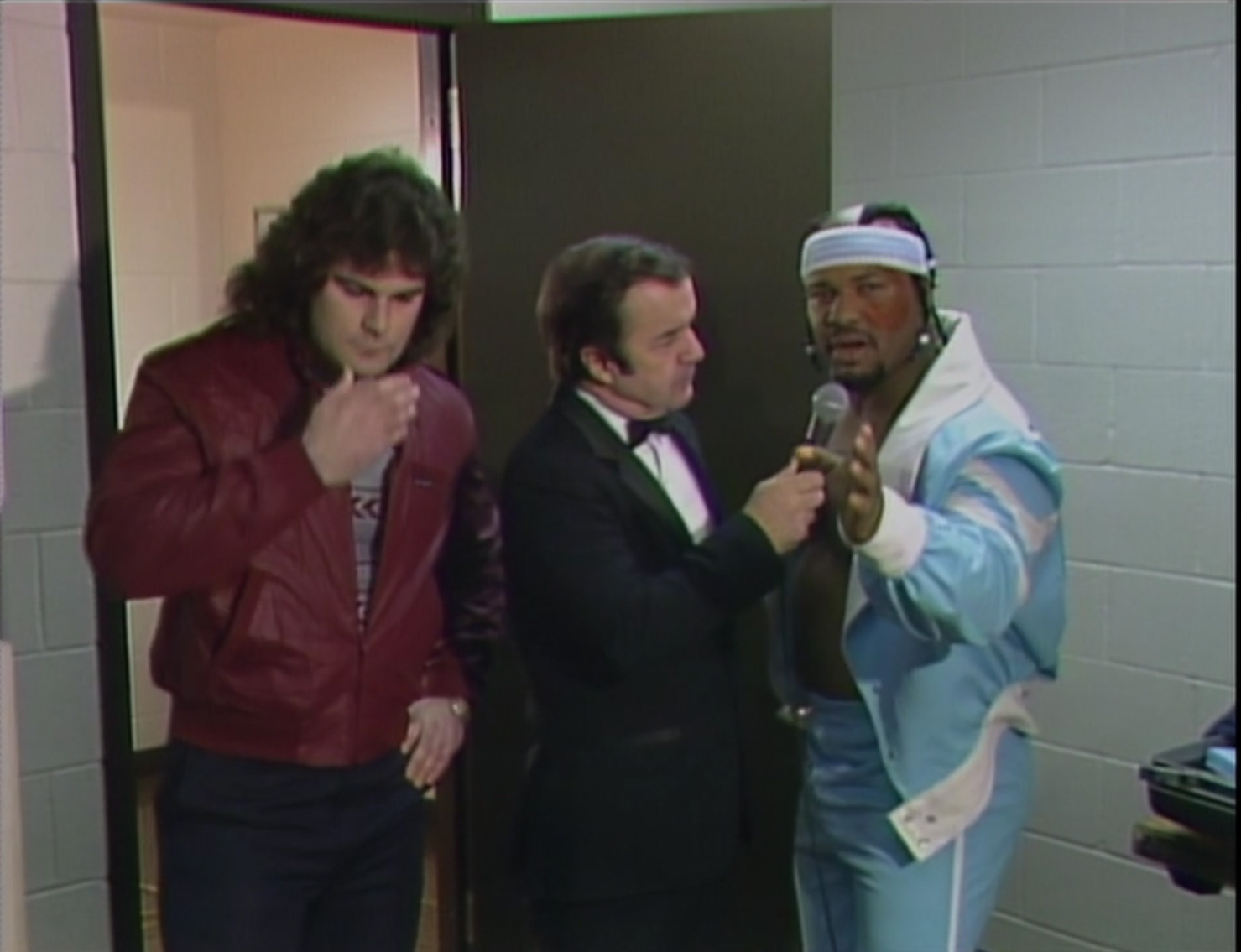 From the heel locker room, Akbar cuts a promo on Parsons and Adias as he stands alongside the Super Destroyers. 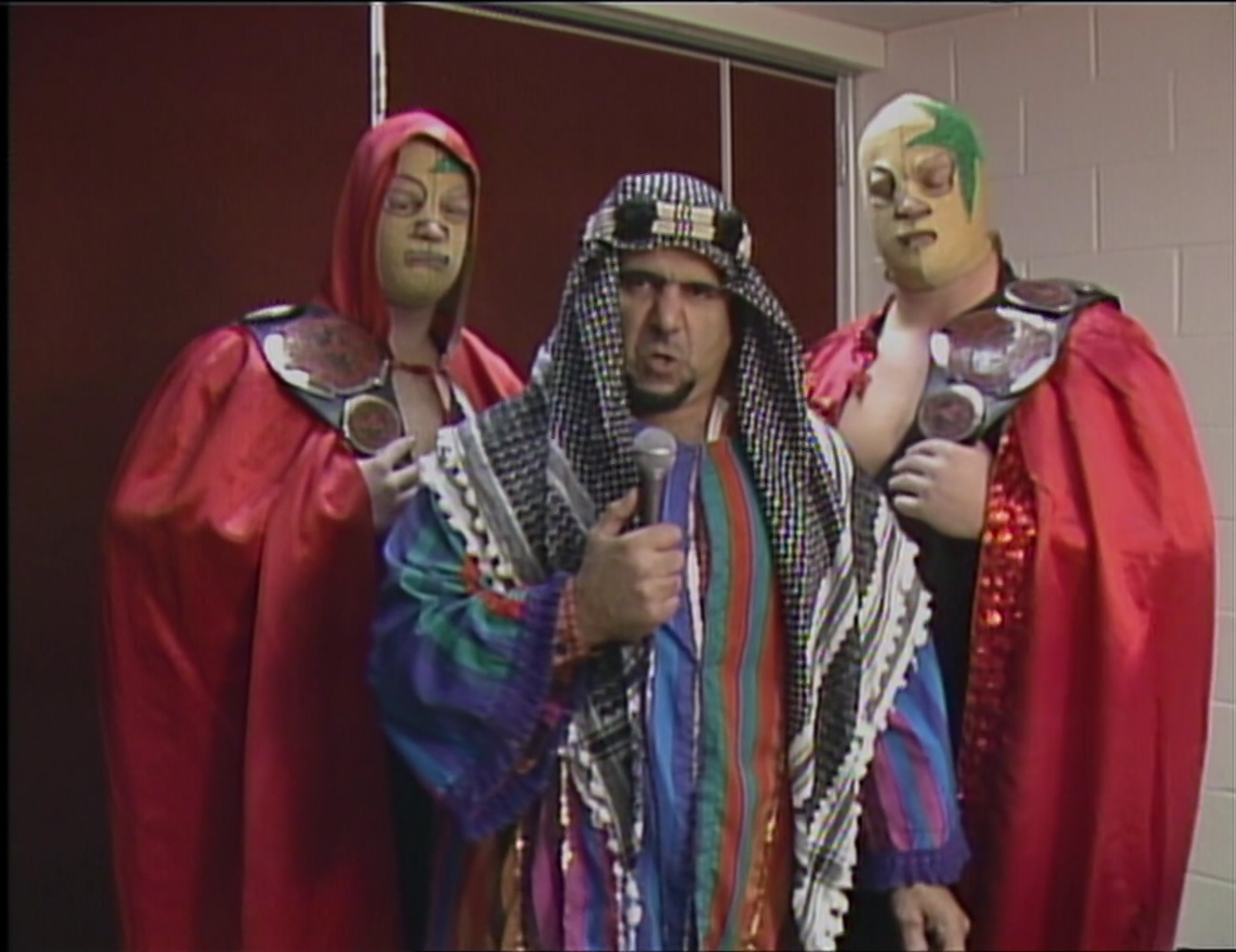 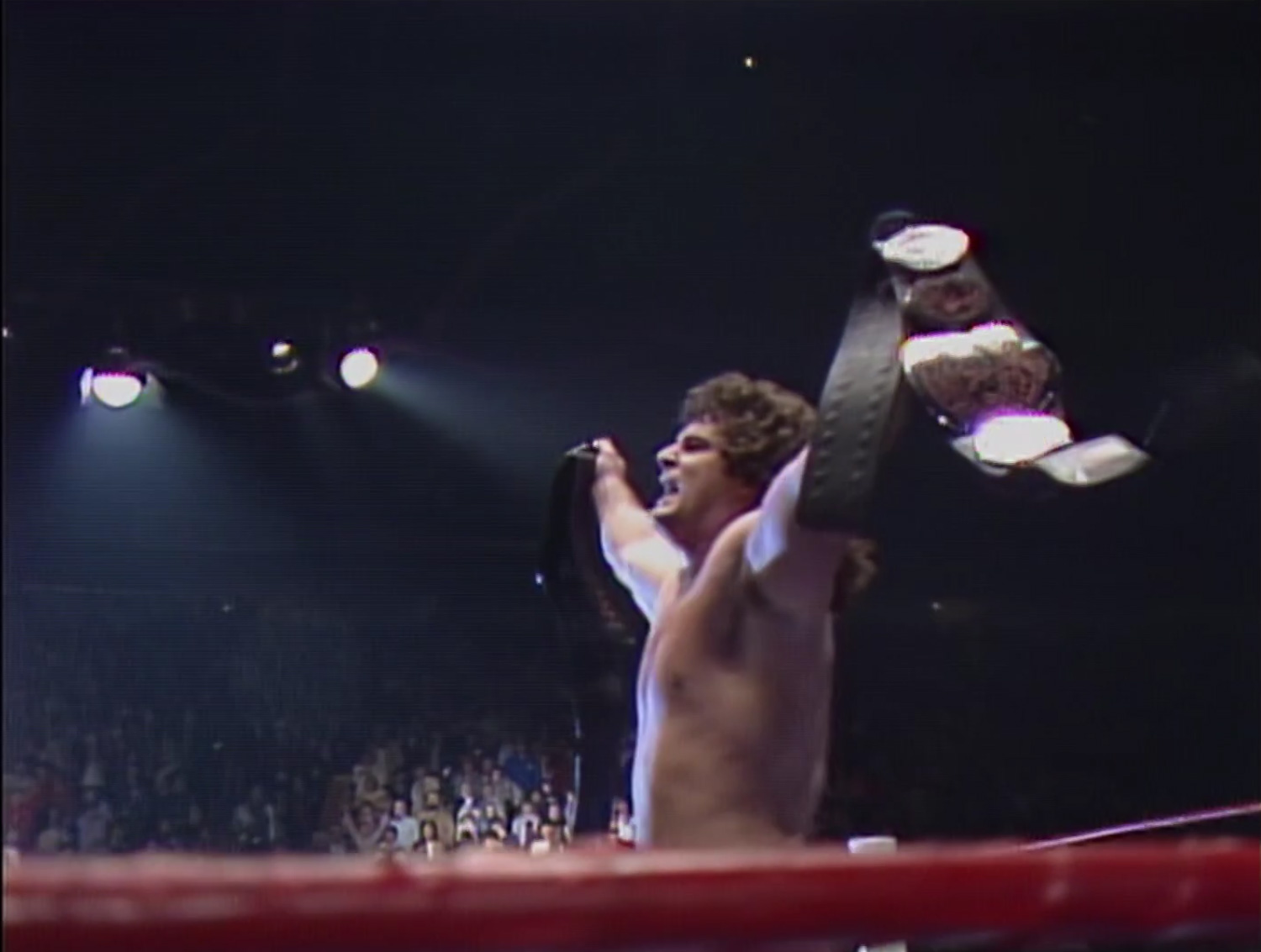 Summary: Holy upsets, Batman! I didn’t expect that result whatsoever. The tag formula was executed well with the Super Destroyers cutting off the babyfaces from tagging one another. Also, the Dallas faithful was rabid for the hot tag and overwhelmed by the finish.

Prior to the main event, Mercer interviews Kerry in the locker room. Kerry’s ready to collect $20,000 after he slams Kamala again. From the heel locker room, Akbar stands alone while cutting a promo on Kerry. He vows to destroy all of the Von Erichs. 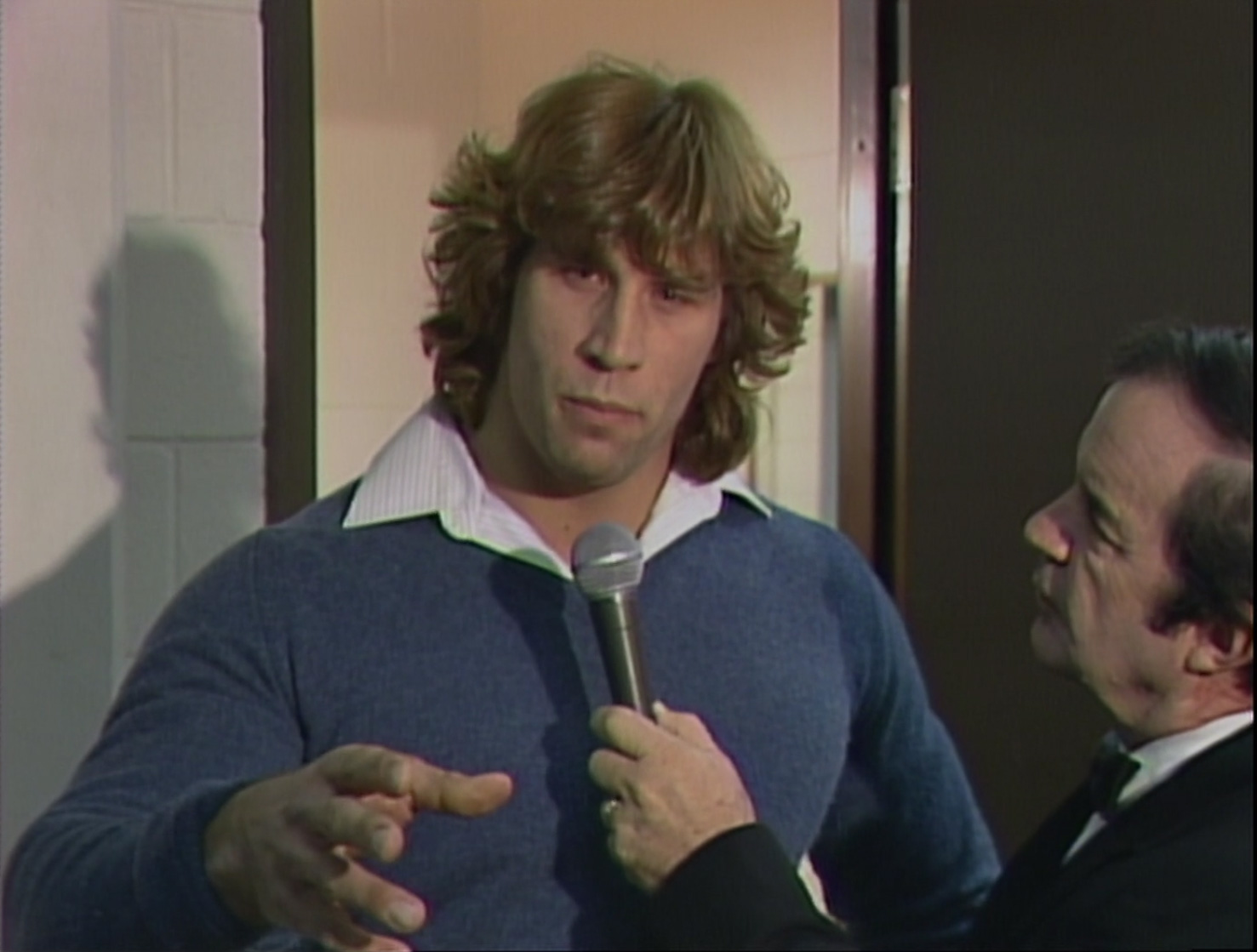 Summary: Barely a contest, but the Dallas faithful ADORE Kerry.

After the match, Kerry slams Kamala as the Dallas faithful goes BANANAS. Before Kerry can receive a check, Akbar heads for higher ground. Kevin then joins his brother in the ring to celebrate victory. 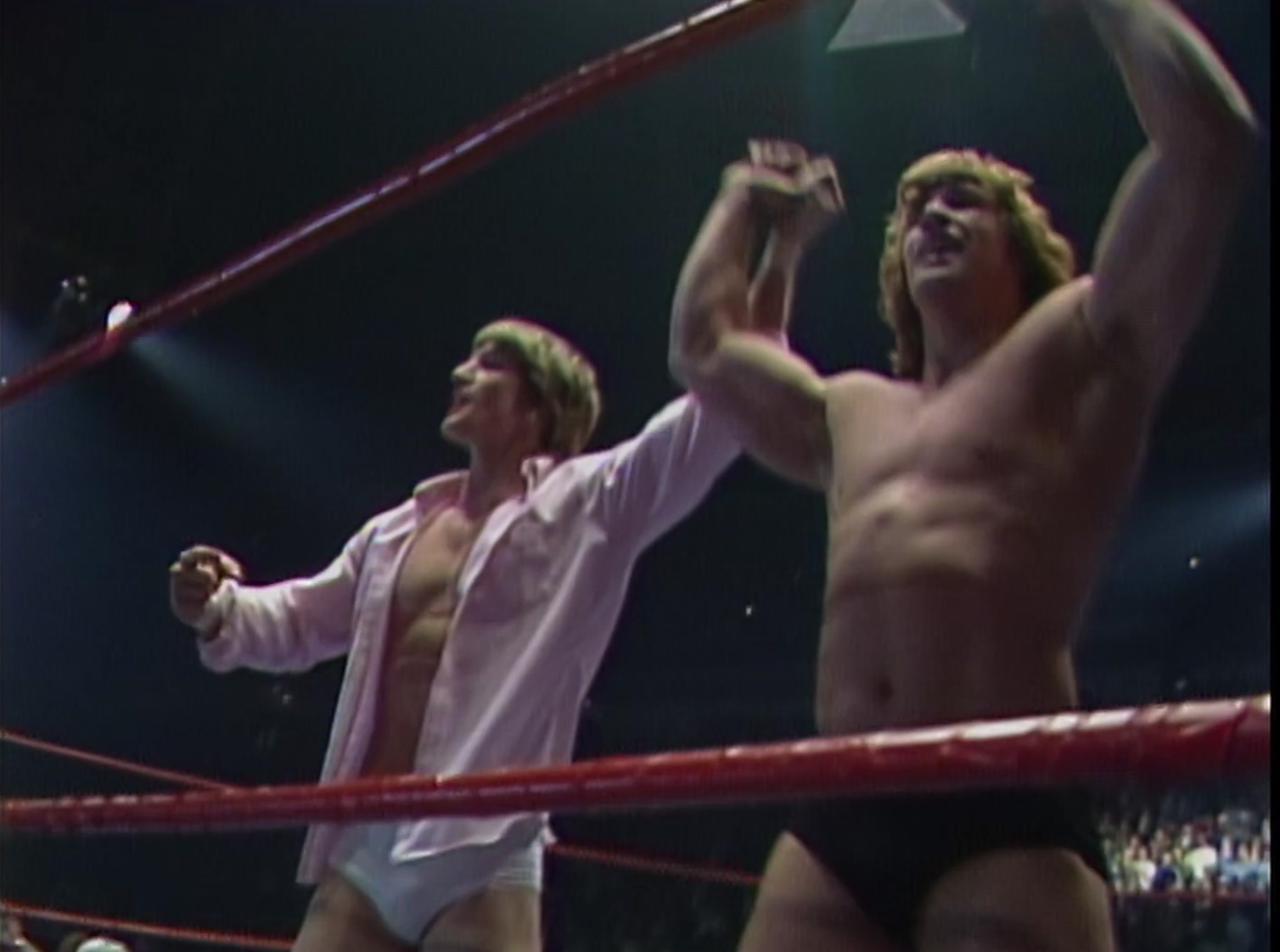 Conclusion: While the main event stunk on Melba toast, the tag match was surprisingly good and worth your time. What was that, Bono? 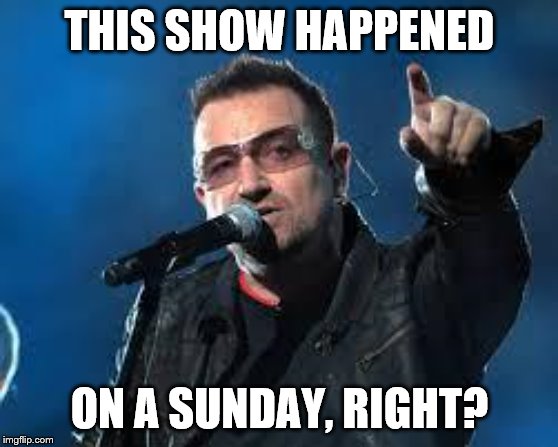 To summarize 1983 for WCCW, it was a banner year. The saga between the Von Erichs and the Freebirds hit a fever pitch with each faction attaining the WCCW six-man titles during their confrontations. Also, Chris Adams burst on the scene capturing the American title from “Gorgeous” Jimmy Garvin. Speaking of Garvin, he arrived in WCCW with his valet Sunshine. After feuding with David over the Texas title, Garvin double-crossed Sunshine with his new valet Precious.

Terry “Bam Bam” Gordy and Kevin Von Erich traded the American title between them early in the year while “Iceman” King Parsons made the Dallas faithful leap to their feet with excitement. On the heel side, Akbar built up Devastation, Inc. from the ground with additions such as Kamala, Boris Zhukov, and the Super Destroyers.

I foresee a ton of spectacular action in 1984 for WCCW and hope you’ll follow me.

Next week, more matches from the Christmas Star Wars show are shown, and I’ll include a bonus match for all you RSG-ites.