It’s a battle of champions! Who will triumph, David or Garvin? Can the Freebirds topple Adams and Mantell? What’s Garvin’s take on Sunshine’s new valet? And who will join me to bring this episode to you? 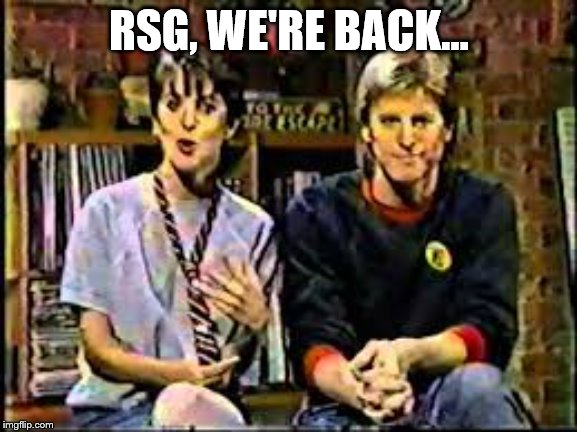 Martha and Alan! Welcome back! Although your relationship is purely professional, this song pops in my head thinking about both of you…

Prior to the opening match, we revisit a match between Kerry Von Erich and Roberts. In case you missed it, it’s included in my 8/27/83 reflection.

Mercer then interviews Garvin with Sunshine along with newcomer Precious. 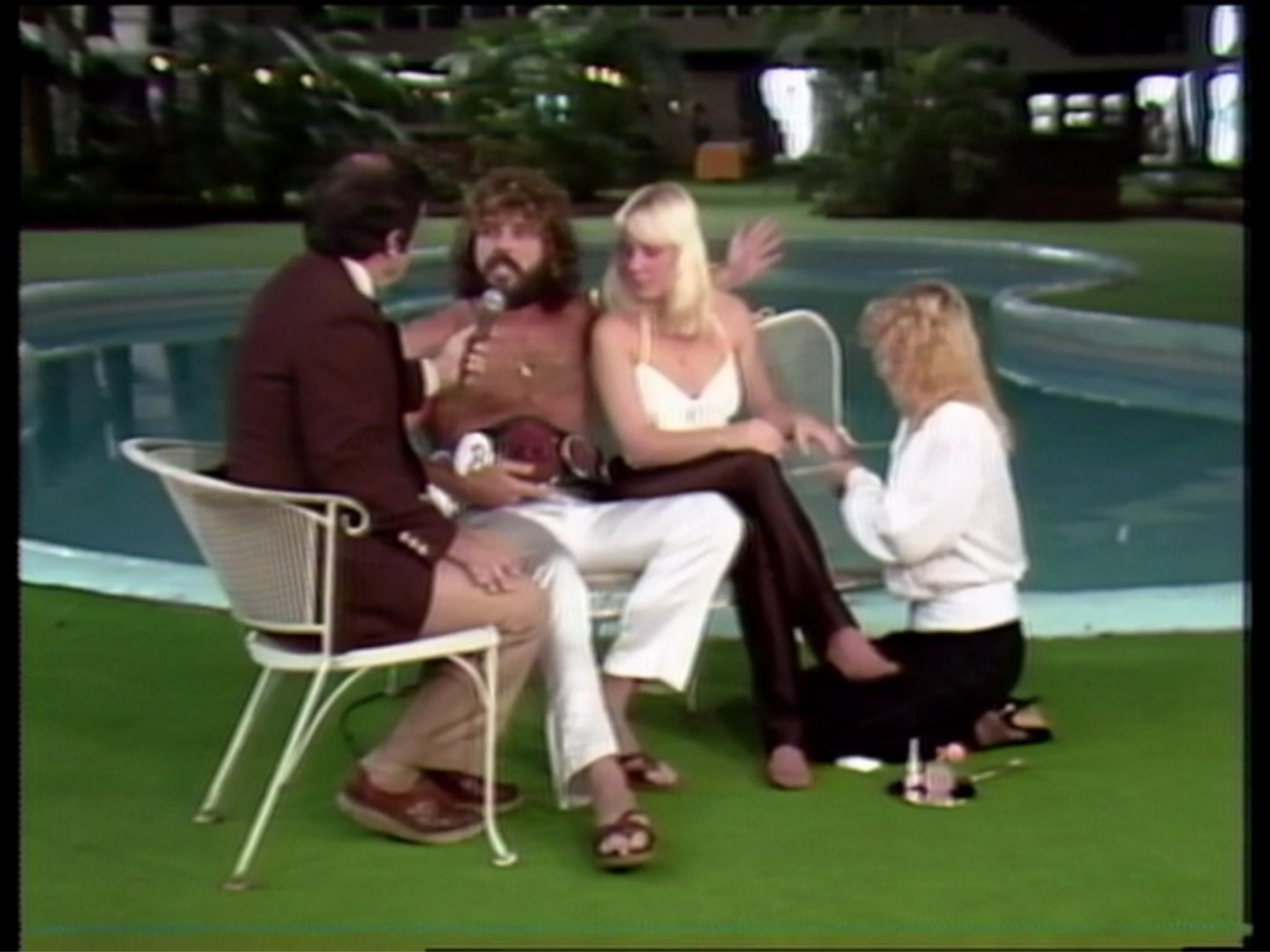 Prior to the next match, Adams grabs the microphone and challenges Garvin for an American title shot. He then refers to Garvin as a “coward.” Quite the gusto there from Adams. And the heels just thought he was a…

Summary: More angle than match as you will see.

Afterward, Kamala mauls David until David rebounds with an Iron claw. Before Kamala became OUT COLD, Akbar and Friday rescue their charge. I smell a new feud.

Conclusion: The old adage of “too good to be true” directly applies to the hype for the main event. Instead, it became an angle that set up a David versus Kamala altercation. Otherwise, the tag match coupled with the introduction of Precious make the episode rewarding. What do the two of you think about this show? 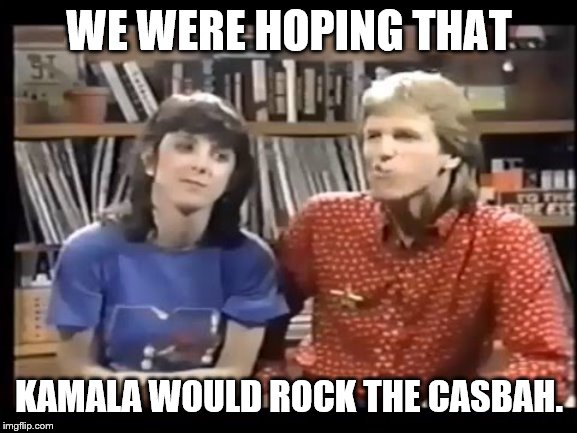 Wow! Rooting for the heel, much like your network, was quite revolutionary for its time. Thanks for stopping by!