Will Brody get the better of Hayes? How will David fare against Mongol and Devastation, Inc.? What other treats are included? And who will assist me with bringing it all to you? 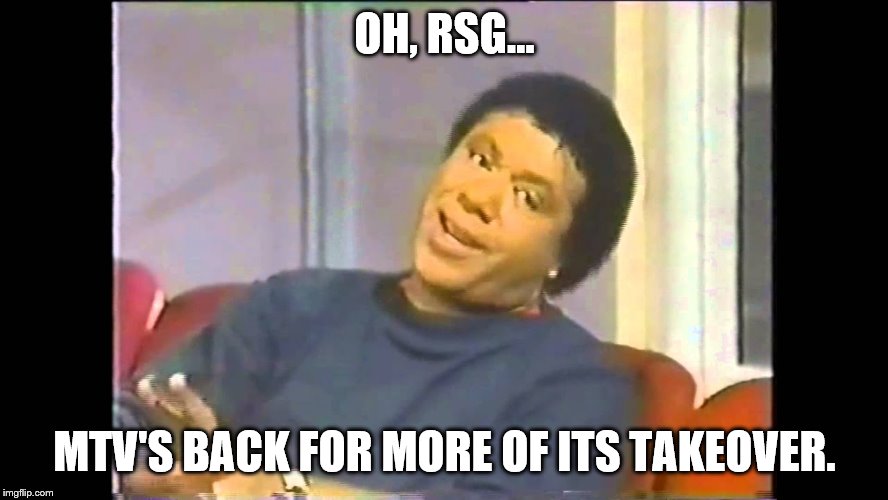 JJ Jackson! I wonder which direction he’ll take this episode. 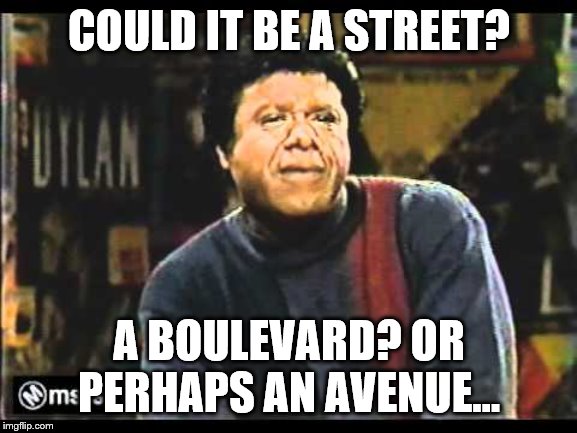 Prior to the opening match, we revisit the NWA World title match between Kevin Von Erich and Harley Race from 6/10. In case you missed it, it’s covered in my 07/02/83 reflection.

Following a commercial break, we revisit the “valet for a day” vignette. It’s located in my 7/23/83 reflection.

And now for the rest of the program (approx. 20 minutes). 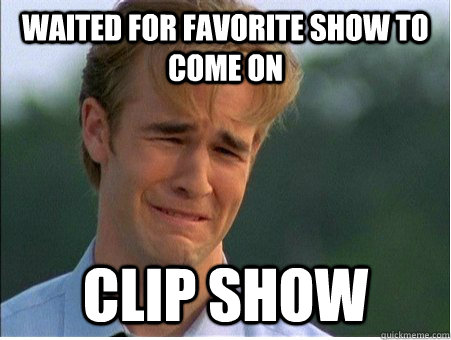 After the match, Akbar grabs the microphone and claims that only he can call for a submission during Devastation Inc. matches. And this was BEFORE Arnold Skaaland threw in the towel for Backlund. 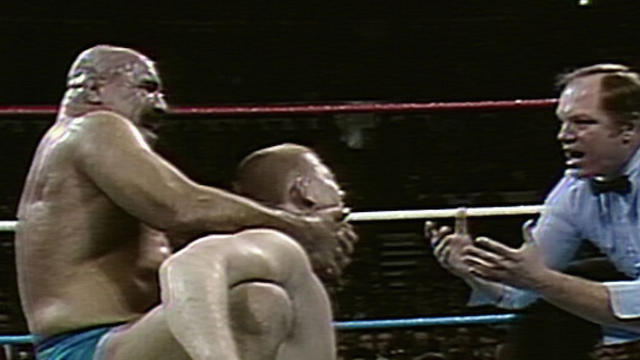 Afterward, the Freebirds double-team Brody while Gordy applies the oriental spike. Mantell tries to break it up but gets creamed. Kerry Von Erich then brawls with Gordy but gets ejected over the top rope to the floor. When Adams enters, Gordy hooks a sleeper on him until Brody and Kerry make the save.

Following a commercial break, Mercer interviews the Freebirds. Gordy’s ready to fight either Brody or the Von Erichs anywhere in the world. 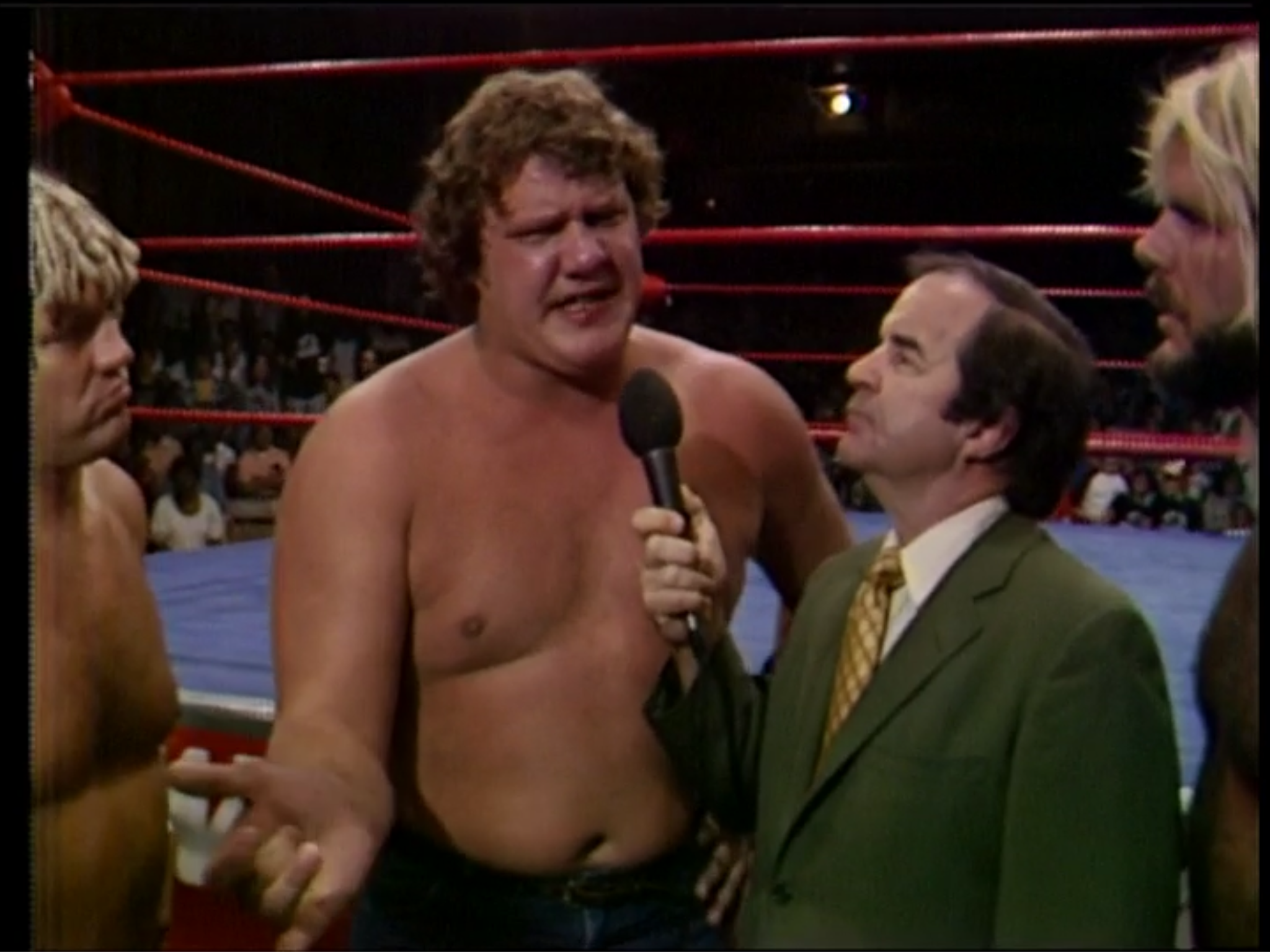 Conclusion: Whew! Where to begin? I truly believe they knew the live wrestling portion stunk on Melba toast, so they padded it with great stuff like the World title match and “valet for a day.” SKIP THIS EPISODE! What thoughts do you have, JJ? 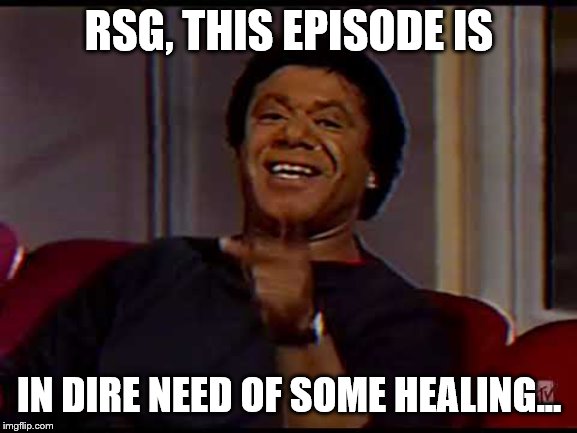 Don’t we all? Thanks for chiming in, JJ.