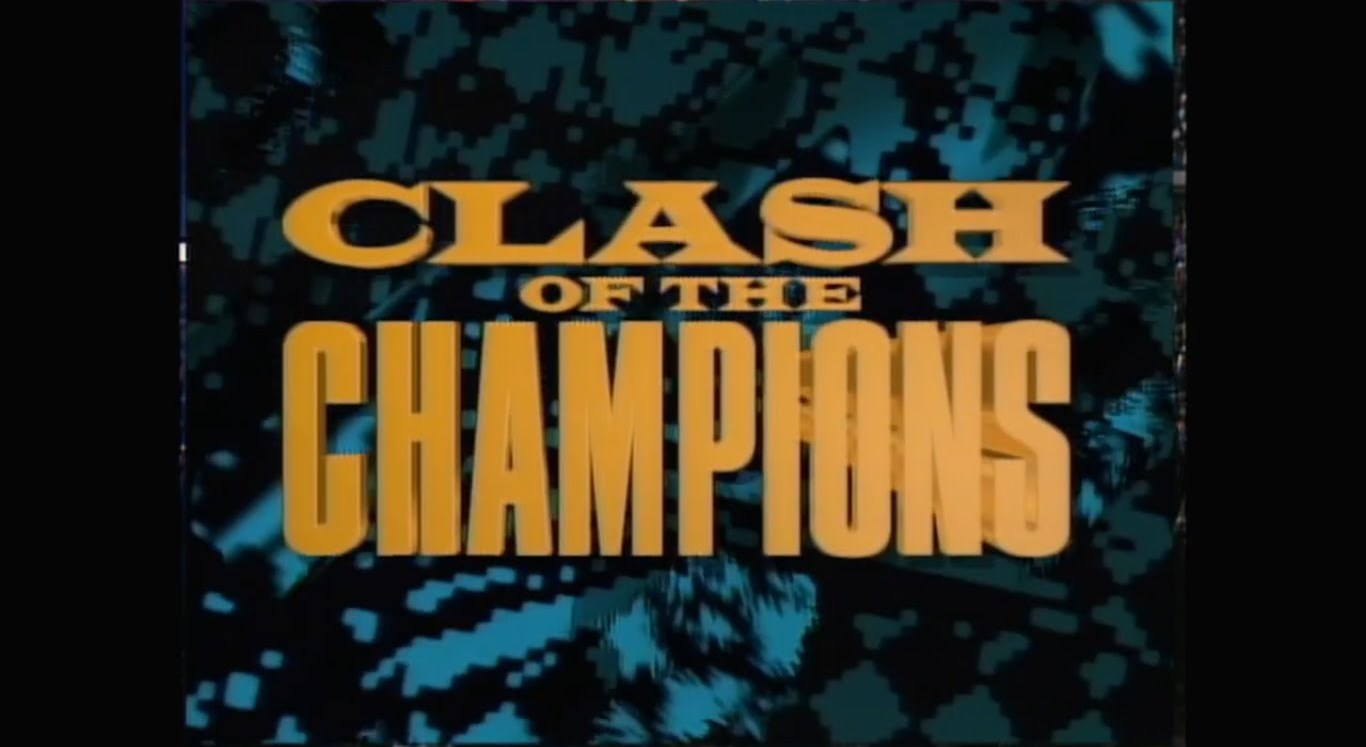 Has anything changed in WCW? How will the Dangerous Alliance be involved? Let’s find out!

**BREAKING NEWS** As of January 8, Jim Herd resigned as Executive Vice-President of WCW. According to Meltzer, the final straw was WCW’s loss of “Nature Boy” Ric Flair. Herd will be replaced by TBS attorney Kip Frey who was a key proponent for control of the NWA as well as the return of the WCW championship belt from Flair.

Summary: Really good opener that showcased the Steiners well against super-heavyweights. I was also truly happy that Vader worked the bulk of the match instead of Hughes.

Summary: Really good match where Bagwell didn’t look bad. While Taylor held his own on the heel side, Pillman made the match exciting.

Prior to the next match, we revisit the title change from Christmas night at the Omni by Jushin “Thunder” Liger. Ross then shills SuperBrawl II on February 29 when Liger will make his next title defense. Unfortunately, his opponent is yet to be determined.

Summary: Too short to be worth anything. Let’s hope WCW doesn’t keep Badd in the light-heavyweight division because he doesn’t belong there.

From the podium, Eric Bischoff interviews Badd and Pillman. As Badd places the kiss that don’t miss on Bischoff’s cheek, Pillman cuts an angry, jingoistic promo on Liger. When Badd puts the sticker on Pillman’s face, Pillman nails him. That was…strange.

Summary: While this wasn’t News’ final WCW appearance, this was his last supershow appearance.

On the ramp, Schiavone introduces the NEW “man in charge of WCW” Executive Vice-President K. Allen Frey. In his first act, Frey decrees that Luger will defend the WCW World title at SuperBrawl II. Next, he introduces a newcomer to the WCW broadcast team—Jesse “The Body” Ventura. Wow!

Wearing his customary boa, Ventura calls WCW “the wrestling of the future” and is ecstatic to return to wrestling. Schiavone then introduces the #1 contender to the World title—Sting. In a pre-recorded interview, Luger touts his “champions’ prerogative.” Sting then signs the contract but wants Luger RIGHT NOW. Um, that’s not in the contract. 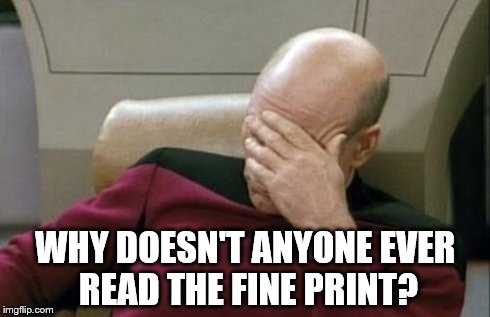 Summary: This match is for the hardcore match lovers out there which does NOT include me. 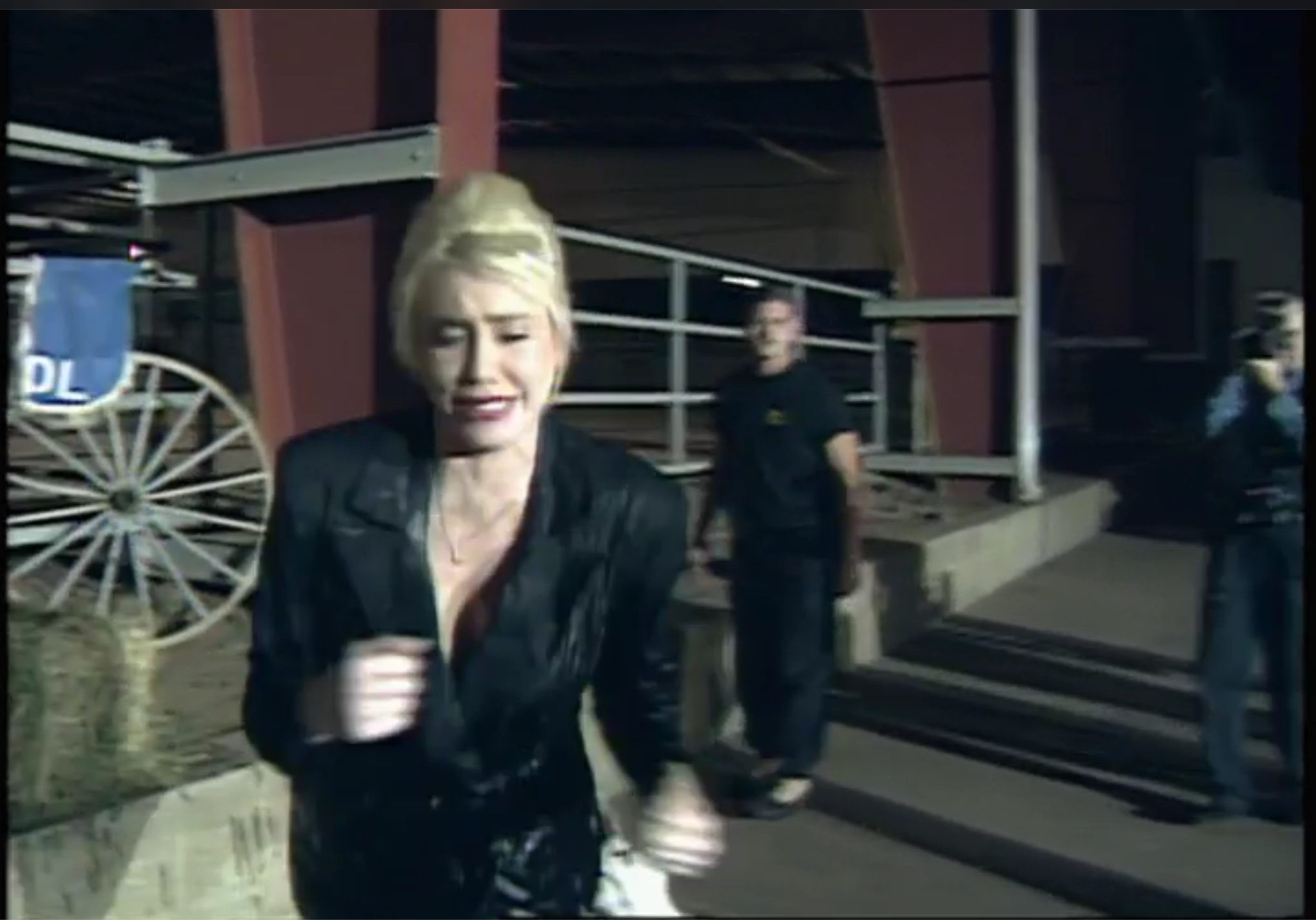 We then get the supershow debut of “I’m a Freebird and what’s your excuse.” I now long for “Badstreet USA” more than ever.

On the podium, Bischoff interviews the Steiners. Prior to that, footage airs of the Steiners facing the Road Warriors, Samoan SWAT Team, Nasty Boys, Masa Saito & Great Muta, Hase & Sasaki, and Hase & Chono. Hmmm…three of those teams work for the WWF now. Also, we see footage of Rick Steiner challenging but losing to Luger for the WCW World title. Ultimately, the Steiners’ next goal will be to regain the WCW World tag team titles.

During the live interview, Rick challenges Arn Anderson and Bobby Eaton. Why? Because on 1/16 at a house show in Jacksonville, FL, Anderson and Eaton defeated Rhodes and Steamboat for the titles. Scott then uses Alice Cooper lyrics to challenge them.

On the podium, Bischoff interviews Uncle Paul who states that every prediction since his return at Halloween Havoc ’91 has come true. He then runs down Windham, Rhodes, Simmons, Steamboat, and Sting and states that one of them “will wind up in the “Magnum T.A. wrestling retirement home.”

Summary: Incredible match with tons of workrate, high-flying, and excitement. In addition, limiting the amount of time Simmons and Zbyszko spent in the ring helped the flow of the match tremendously. Great work, gentlemen!

From the locker room, Schiavone interviews Windham, Rhodes, and Simmons. Windham’s ready to “kick tail and forget about taking names” while calling out Zbyszko.

Summary: Exciting main event that should have sent the Topeka faithful home happy.

After the match, Rude gives Steamboat a Rude Awakening while Sting misses a Stinger splash. Rude then delivers a second Rude Awakening to Steamboat, receives Uncle Paul’s belt, and whips Steamboat with it. As WCW Security tries to break up the melee, Sting protects Steamboat from further lashings by Rude.

Conclusion: Absolutely fantastic show with several good matches along with one great match. Without question, I would recommend this show. Enjoy!

As an incentive for having the best match on the card, Frey awarded Cactus Jack and Abdullah the Butcher $2400 each while giving referee Nick Patrick a $200 bonus. Let’s hope they didn’t need it for hypothermia treatment.