In case you need hype to prepare for this event, look no further than…the WrestleRock Rumble!

Yes, folks, before there was the Royal Rumble, the AWA made a cheesy rap video to promote this event.

A female singer whom I cannot identify sings the national anthem.

Prior to the opening match, Ken Resnick, standing at ringside, interviews Rheingans who cuts a jingoistic promo on Zhukov. “Killer Ken,” as Hogan would dub him, bolted for the WWF shortly after this show took place.

Summary: With the Minneapolis faithful firmly behind the Minnesota native, Rheingans drags Zhukov above his normal skill set.

After the match, Zhukov and Al-Kaissie attack Rheingans to regain heel heat.

Summary: While the comedy was kept to a minimum, the match lacked heat and cohesiveness.

Prior to the next match, ring announcer Gary Michael Cappetta introduces Chuck Lilligren of WCCO-AM as the special guest ring announcer.

Summary: Short, ineffective match that didn’t receive much of a reaction.

After the match, McDaniel and DeBeers fight among the ringside fans. McDaniel then makes DeBeers HIT THE POLE. As they continue to brawl, McDaniel flattens DeBeers. 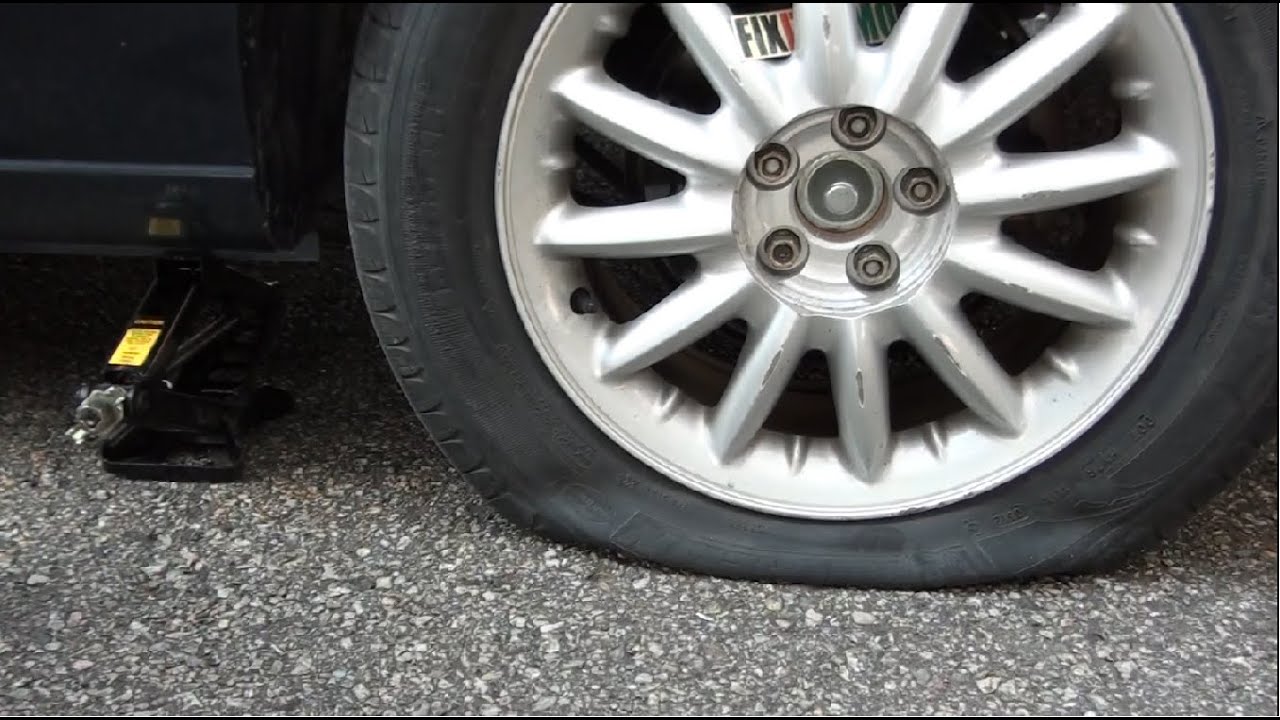 After the match, Michaels brawls with Rose outside the ring and slams him. Jannetty then dispatches Somers over the top rope to the floor.

Prior to the next match, Cappetta introduces University of Minnesota athletic director Paul Giel. 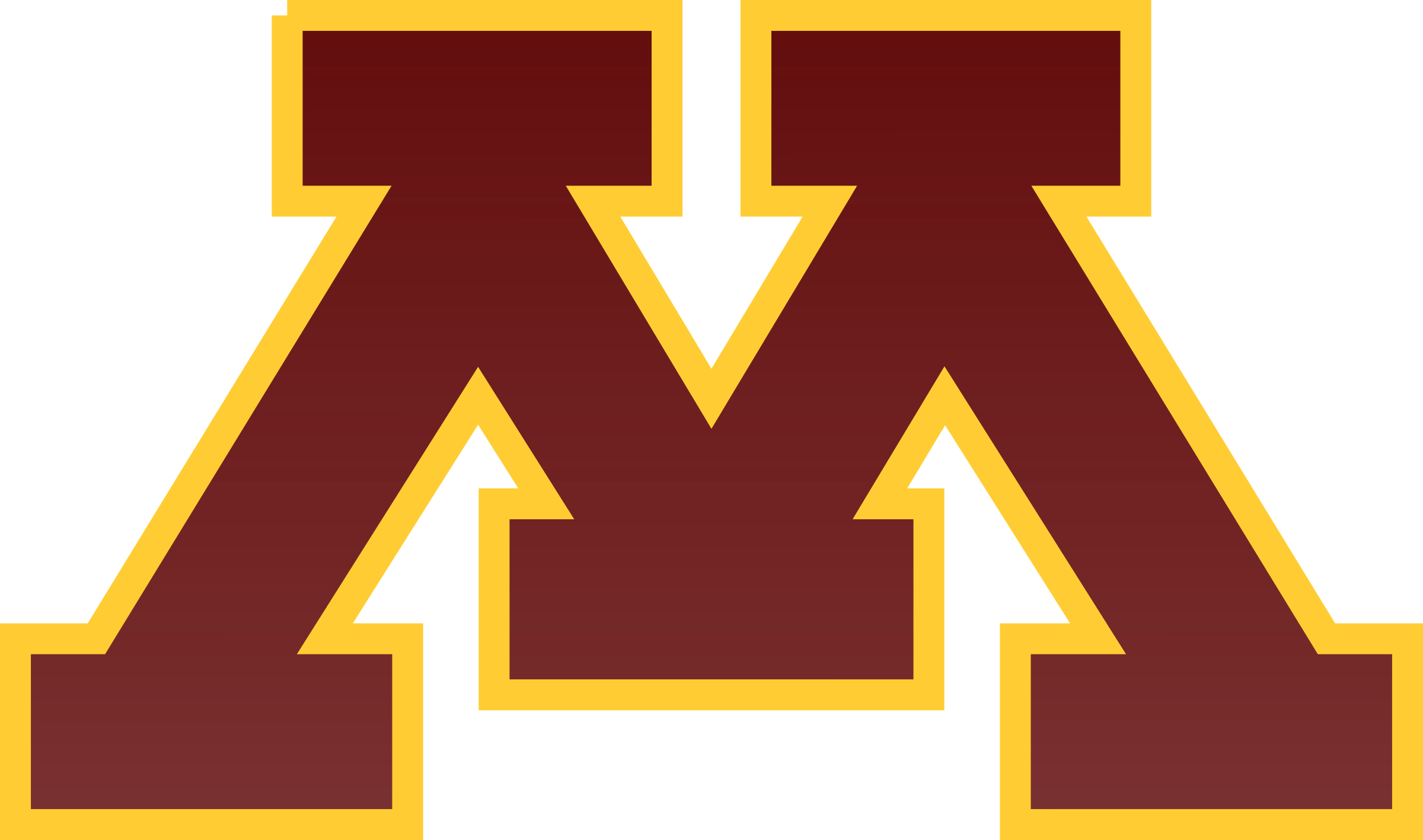 Resnick then interviews Zumhofe who has his boombox playing on his shoulder. Unfortunately, it distorts the audio transmission of the microphone.

Between matches, Minnesota governor Rudy Perpich declares April 20, 1986 as “Verne Gagne Day” and awards him a plaque. Gagne then returns the favor by giving the governor a WrestleRock hat and t-shirt.

At ringside, Resnick then interviews Windham and Rotunda. Rotunda sports a black eye while Windham’s ready for the Fabulous Ones.

Match 6: The Fabulous Ones versus Barry Windham & Mike Rotunda

Summary: Incredible story told here as the babyfaces used their own shenanigans to beat the Fabulous Ones.

Summary: Take your pick: either this was a special attraction or a popcorn match.

At ringside, Resnick interviews Race who wants to demonstrate that he’s the best as well as get a title shot against Hansen.

Summary: Wrong decision for this match as no title was at stake.

After the match, they continued to brawl at ringside. Race tries another piledriver, but Martel backdrops him on the floor. In the meantime, the Minneapolis faithful is NOT pleased with the outcome.

Summary: By no means am I being misogynistic as I would say the same about a similar men’s battle royal, but this was a serious waste of time.

While Rose and Somers join her in the ring, Martel wins $50,000 as her team hoists her on their shoulders. When Resnick tries to interview her, Martel vows to regain the AWA Women’s title. Also, Rose and Somers want a chance at the AWA World tag team titles.

After the intermission, the seats opposite the hard camera begin to fill in more prominently.

After the match, Slaughter saunters after Akbar but catches an incoming Kamala. He then grabs the whip and repeatedly nails both Akbar and Kamala with it. Following that, Nelson interviews Slaughter who brings out some kids to recite the Pledge of Allegiance.

Summary: Hennig worked his butt off to make the Long Riders credible threats; yet, Hall showed his lack of experience quite often.

After the match, Scott re-enters the ring and clobbers Hennig and Hall in their heads with a motorcycle boot.

Nelson then interviews the champions at ringside. While Hennig acknowledges that the boot is loaded, he still wants to fight the Long Riders no matter what the stipulations are.

At ringside, Resnick interviews a focused LeDoux who wants to tear Zbyszko apart.

Summary: This was eons better than the boxing match at WrestleMania 2 since it looked more legitimate and not cartoonish.

After the bout, LeDoux saunters after Zbyszko until Ninja Go nails him from behind. Hennig steps in to even the odds. In the meantime, Zbyszko repeatedly WALLOPS LeDoux with nunchucks. Suddenly, Hennig CREAMS Zbyszko sending him between the ropes to the floor.

Nelson then interviews an injured LeDoux who’s ready for “next time.”

Summary: Considering what happened on 6/29/86, a title change should have occurred here.

After the match, they brawl until Hansen heads outside to toss a chair into the ring.

Nelson then interviews Bockwinkel at ringside.

Summary: Bloody cage match where Snuka and Brody did the heavy lifting to a climactic finish that the Minneapolis faithful ate up with a spoon.

After the match, all four wrestlers brawl all the way back to the locker room. Verne then grabs Al-Kaissie and rams him face-first into the cage before tossing him inside.

Summary: Just a brawl for Verne to settle the score with Al-Kaissie.

After the match, Verne continues to punish Al-Kaissie by ramming him again into the cage before booting him out.

Nelson then interviews Verne at ringside who believes that “this is (his) last (match).”

After the match, Hawk rams Hayes into the cage again, grabs the brass knuckles, and WALLOPS him. He then mounts the second turnbuckle and nails Hayes again.

Conclusion: At four hours, this was definitely more of a marathon than a sprint. In this case, it was a good marathon because this is the best supershow the AWA ever produced.

Keep in mind that WWF WrestleMania II took place on 4/2, and NWA Crockett Cup ’86 occurred the previous day. With those shows all within a three-week span, getting over 20,000 people to the Metrodome was a remarkable feat for the AWA.

Why couldn’t the AWA follow-up this show with anything worthwhile? Let’s see…

First, aside from a joint promotional show on 4/28, the Road Warriors left the AWA for Jim Crockett Promotions. Second, the aforementioned Stan Hansen incident giving Bockwinkel the AWA World title didn’t sit well with wrestling fans. Third, Rick Martel, Sherri Martel, and Larry Zbyszko all left for either JCP or the WWF. Fourth, Scott Hall, a native Floridian, felt the weather in Minnesota was too cold and the AWA was a sinking ship despite Verne Gagne’s belief that Hall was the next big thing.

Regardless, with Midnight Rockers-Rose/Somers, the Fabulous Ones-Rotunda/Windham, and the Brody/Nord-Snuka/Gagne matches, this show is a colossal thumbs-up from me.