Today’s Question:  This one comes directly from a conversation with one of my closest friends after watching the Heyman DVD – With all of the talk recently about Mt. Rushmores, who would you put as the 4 faces on your Mt. Rushmore of Wrestling Managers?

Yesterday’s Question:  Sticking with the humor for one more day…..What were your funniest 3 (in order) “Chappelle Show” skits?

This one got a ton of responses, with the expected ones being mentioned a lot. Some of the best comments……


Elmo Machete: It’s not even really that funny, but I’ll always have a soft spot for the “Blackzilla” sketch because I lost my virginity with that on in the background. To a black girl, actually. That makes me part black, right?

Not from the show, but the whole thing about what white people eat (What the FUCK is juice?) from his stand-up might be the funniest thing I’ve ever seen.

The “For what its worth” HBO special (or was it Showtime?). I would agree – his “grape drink” rant about the Sunny Delight commercials is probably as funny as anything on the show, but watch the skit below…..at about the 2:42 mark – when the kid says “O.J…..purple stuff…..we got Sunny D yeah!”…….

The brother really did want that purple stuff!

Lenny Vowels: “Buck Nasty, what can be said about your outfit that hasn’t been said about Afghanistan? It looks bombed out and depleted.”

That skit isn’t even in my top 3, but that’s still my favorite line in the history of the show.

There’s a section in the outtakes where Dave (as Silky Johnson) goes back and forth with Charlie Murphy and Patrice O’Neal worth the price of the DVD alone.

Devin Harris:
Everyone has already listed them all at this point so I won’t bother. A better question would be how did SNL miss out on this guy?

Good question. Especially when they have had Kenan Thompson all these years

Stuart_Chartock:
I’m gonna go a little against the grain, and NOT mention Prince or Rick James – they were good, but I don’t think they were the best skits of the show. I’ll go with:

… but it’s so hard to narrow it down. “Mad Real World” and “Clayton Bigsby” should be on there, too. Yes, my Top 3 should somehow encompass five entries.

I also think that Lil Jon should give all of his money to Dave Chappelle. If it weren’t for Dave, nobody would give a fuck about Lil Jon.

jobber123:Actual Rick James: Come on, what am I gonna do? Just all of a sudden jump up and grind my feet on somebody’s couch like its something to do? Come on. I’ve got a little more sense than that.
*pause*
Yeah, I remember grinding my feet on Eddies couch.

npavlou22:You’ll get a bunch that are all the same: Rick James, Wayne Brady, Racial Draft, Making the Band, because they are all awesome.
But goddamn if Samuel Jackson Beer isn’t one of the funniest things I ever saw.


A lot of people liked the Racial Draft, and Keepin it Real goes wrong (surprised the Mad Real World didnt place! Whats up with that????) but overall, its just fun to remember how much people just really dug the show in general 10 years later.

Figured this could get some discussion going on here. Some of our staff members assembled their Mount Rushmore of pro wrestling…share your four choices in the thread for some debate.

We also ranked our favorite TV season finales, if we want some variance in the discussion…

Good news! I’m back to getting e-mails typically sent to Scott that are good topics for the blog, and with today being a kind of slow day, I figured I’d drop one of them now.

Scott,Who do you think should be the Mount Rushmore of wrestling? I am biased because I am from the U.S. and do not know much about international wrestling.  Here is my list: Gotch, Thesz, Gagne, Sammartino, Andre the Giant, Hogan, Flair, and Cena.

Well, person who e-mailed Scott and gets me instead, I should start off by noting that there are only four faces on Mount Rushmore, and you’ve listed 8 names, so I am unsure if you’re really American.

That said, lets take a look at who the ACTUAL Mount Rushmore people are, and why they’re there: 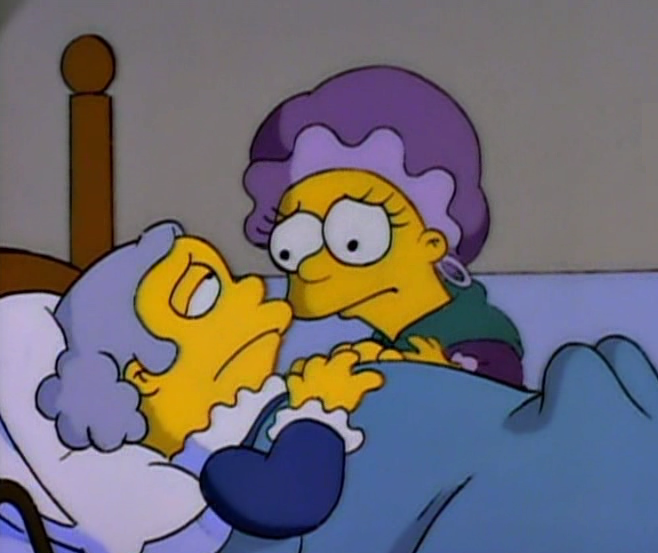 1. George Washington – Our commanding general during the American Revolution and an American Hero, despite technically having a losing record in battle. The First president of the United States, hater of cherry trees, and possessor of false teeth.

Much like George Washington, Bruno Sammartino was THE pioneer of Professional Wrestling. For all intents and purposes, modern history books start *here* when it comes to ‘name’ status among professional wrestlers. Like Washington, he didn’t raise the bar or change the game, he more-or-less created it. 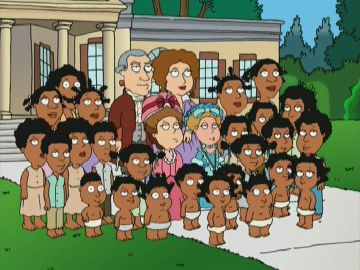 2. Thomas Jefferson – wrote the Declaration of independence, was something of a ladies man, and had a heated and bitter, but mutually respectful feud with John Adams. Certainly an important American figure with a kind of…seedy personal life.

Bret Hart figuratively wrote the declaration of Independence for Professional Wrestling. It was through him, and Stu Hart’s dungeon of doom that the idea of the 6’5 300 pound muscle-head wrestler stopped being the only game in town. Bret was a technician and worked fast-paced matches that were a breath of fresh air to the kind of ‘methodical’ pacing of the Main event Scene. Toss in his rivalry with Shawn Michaels, and what they both meant to professional wrestling as a whole, and you need to have the excellence of execution on that mountain. 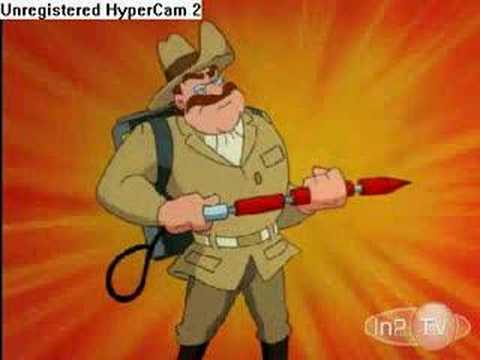 3. Teddy Roosevelt – Has a passion for trees, forests, nature, and all things wildlife – especially when he gets to hunt and kill the wildlife. Known for openly complaining that American Men were losing touch with their ruggedness, once proclaiming they “were becoming too office-bound, too complacent, too comfortable with physical ease and moral laxity, and were failing in their duties to propagate the race and exhibit masculine vigor.

Stone Cold Steve Austin is our 13 year old selves turned up to 400. Loud mouthed, ribald, itching for a fight, beer drinkin’, cussin’, flippin the finger, huntin’ drivin’ big fucking machines like forklifts, buses, zambonies, and office chairs, pro wrestling’s quintessential ‘man’ is Stone Cold Steve Austin, who captured the “id” of wrestling fans, and regular people, across the globe. Plus his podcast is dedicated to the ‘workin’ man, which is what Teddy R. was all about, too.

4. Abraham Lincoln – The man who freed the slaves, won the civil war, and got popped in the back of the head by a mad man because reasons.. Interestingly enough, Mr. Lincoln was a wrestler back in his day. How he managed to do all this while secretly killing vampires, who knows.

Jesus. Who freed wrestling’s slaves? Who fought a civil war and won? Who fought vampires, ran for office, and had his life and career tragically cut short? Eddie Guerrero.

When Eddie beat Brock Lesnar for the world title, it seemed like finally anything was possible in the WWE. While Jericho was the first ‘undisputed’ champion, his reign felt luke-warm at best – despite going over Austin and The Rock in the same night. But Eddie, with a pinfall over Brock Lesnar and a World Title, freed the proverbial ‘vanilla midget’ slaves. The guys we grew up idolizing who seemed to get buried again and again – Jericho, Eddie, Benoit, Rob Van Dam, were finally equal in the eyes of the WWE Management – with the true validation coming at that years Wrestlemania, where two wrestlers we knew and loved and rooted for, embraced in the main event, clutching their World Titles.

And while Eddie never fought vampires, he fought demons, and unfortunately they took their toll on the man’s larger-than-life heart.

There’s my votes for Wrestling’s Mount Rushmore, based on who’s already on the mountain, and why. I may have a few details wrong because I did a tiny bit of research but not a lot, and I’m up for debate.

Remember: hit me up at PaulMeekin86@gmail.com, follow me on
twitter @MeekinOnMovies, or find me on Facebook – Facebook.com/pmeekin if you’re a social media type – and check out HollywoodChicago.com if you want to read my game reviews.

Im having a discussion on facebook about if there was a Mt. Rushmore for the WWE, who would be on it.

I said
Bruno
Hogan
Austin
Cena
And of course, people are discounting Bruno, so I ask you and the Blog, Who is the "WWEs Mt. Rushmore?" No revisionist history.
Shouldn't Vince be on there?  I'd say Hogan, Vince, Bruno and Austin.  Maybe Koko B. Ware as an alternate.
Rants