This recap contains zero mentions of Adam Cole or Hook; and god willing for this show, never will.

Now, I know what you’re thinking – what could we possibly argue about in the comments section, then?

Well, I suggest using that section for effusive praise. Of me, in case that isn’t clear.

I promise that there will be copious amounts of cursing in this review.

Let’s watch some fucking wrestling, shall we?

Screw it, I miss Jay White. And I already watch this show every week anyway. 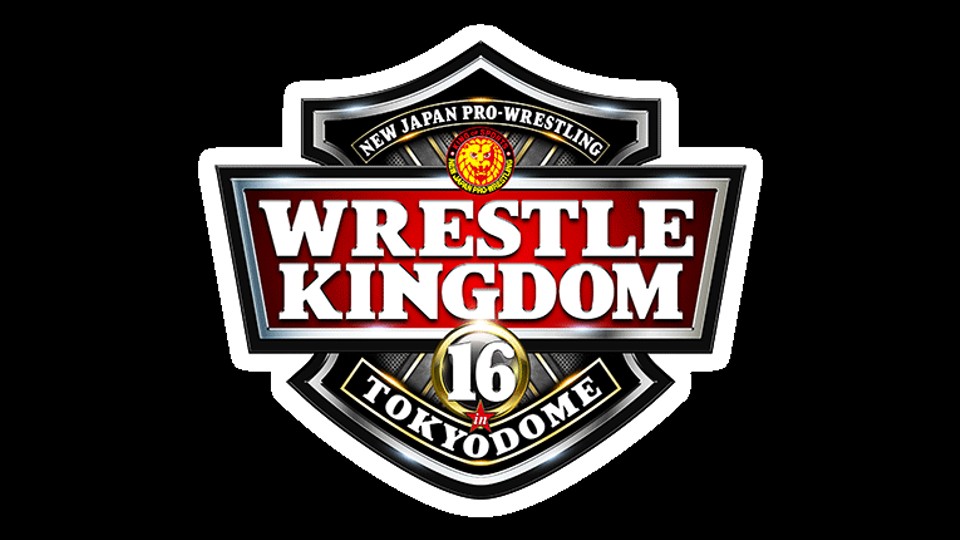 Been a minute, as has been the case recently. Work has overwhelmed me more than a bit with Christmas, etc. And while I don’t recap NJPW here anymore, I still am an extremely faithful fan of the company. And I can still write a bit.

So with that in mind and the big show(s) happening here late tonight and tomorrow night, I wanted to take the time to dash off a quick preview for those that are interested. It would be silly to not admit that New Japan has fallen off a bit over the last year or two – there’s about a million reasons for that, and we won’t spend too much time on it, because it’s WRESTLE KINGDOM, BAYBEE!!!

Let’s take a look at this show, shall we?

I did not care for this television show. But I was bored and wanted to do some writing. Warning – this is long.

It’s been a crazy few weeks and I’ve been incredibly lucky as a fan. I got to go see NWA Empowerrr in St. Louis and visit my folks, then the very next weekend myself and my wife took a drive to Chicago to see All Out. Awesome trips, awesome shows; on the way back from Chicago, we stopped at a diner in Dekalb called the French Toast Pancake House that was straight out of an episode of Supernatural.

But what else could bring me back to reviewing than the battling ladies of Pro Wrestling EVE? While I was on the road, we got our first show in 18 months – WrestleQueendom 4, baby! It was the Joshi Boyz of the BoD and the first WrestleQueendom that brought me to this promotion, and I am ready for them to return!

So without further ado…..let’s watch some wrestling, shall we? 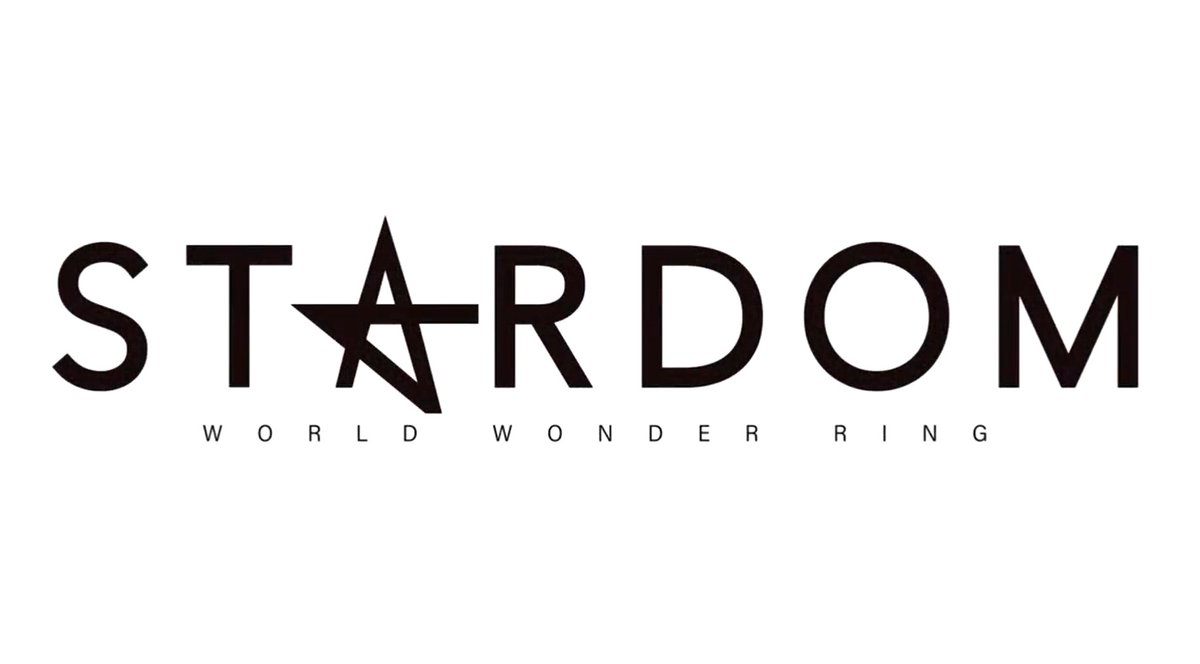 Yeah, been a minute. I missed writing about wrestling, what can I say?

About a week ago, a match started making waves amongst the proudest of wrestling nerds, and it wasn’t just from the BoD Joshi crew.

Dave Meltzer – “This is one of the best matches of the year”
Marc Ramondi – “Utami Hayashishita vs. Syuri (UFC veteran!) from Stardom’s big show this weekend was among the best pro-wrestling matches I’ve seen this year. In any promotion. Men or women. Just an absolute classic.”
Spoiler alert – they’re right. As such, I thought it might be worth putting down a few words about said match and, frankly, the whole show. So let’s do that.
Let’s watch some wrestling, shall we?
Continue reading →
Rants →

I don’t really know how to begin this, so let’s go with the following – the first bit of this is a recap of the rest of the New Japan Cup, with my thoughts on the matches, etc.

The second, longer bit is about Will Ospreay, the show-closing angle of the Final, and another trip into my headspace. For some of you, it may behoove you to stop reading after the first bit.

Let’s do this thing.

The New Japan Cup is in full swing, ladies and gentlemen!

Due to everything going on in my life right now, I haven’t been able to recap every show, so I decided it would be better to do them all in one article. We’ll run down the results so far, talk a bit about the brackets, and do some match reviews along the way. Cool?

I want to take a brief moment here and do two things. First, a very belated thank you for everyone who voted me 3rd in the Doomies. Actually means more than a bit that people seem to enjoy what I do, and it helps me keep doing it. I’ll catch Tommy someday, damnit.

Second, for those unaware (and I won’t bore anyone with the details yet again) my family, specifically my wife, has gone through quite a bit of tragedy over the last several weeks, hence my hiatus for a bit there. I genuinely appreciate everyone who reached out or listened, because I needed it. Despite the bickering and silliness, there’s really no other place on the ‘net that I would rather discuss wrestling than right here with all of you. It’s a good place, everyone, and y’all make it that way.

With all that said, we’ve got a lot to get through, so let’s watch some wrestling, shall we?

Time for our first true big one since Wrestle Kingdom, as tonight in our main event, Hiroshi Tanahashi challengers Shingo Takagi for the NEVER openweight title in what could end up a Match of the Year contender!

A brief explanation – the ‘road to’ shows are a series of shows that, 99% of the time, are various tag matches of different sizes and lengths, and are meant to highlight the feuds that will eventually be paid off on the main shows. As a result, a lot of the permutations of the matches are run several times, which makes reviewing the shows a little redundant. But there was some really fun stuff on these shows, so let’s watch some wrestling, shall we?

One down, one to go. Time for more Wrestle Kingdom from the Dome! Time for Night 2!

We’re here! It’s my favorite indication that the new year has come; NJPW at the Tokyo Dome, so why waste another minute?

Yeah, get the coffee ready. It’s TIME! (At least, we hope it is. Everyone is highly encouraged to keep an eye on Tokyo’s current lockdown status, as they may declare a state of emergency which, if it goes into effect right away, would delay Wrestle Kingdom for at least a bit of time.)

And with that cheery thought, on with the preview!

Well, here we are. Tonight, two men meet to settle this whole thing, as El Desperado takes on Hiromu Takahashi in the Finals of the Best of the Super Juniors 2020 tournament!

We need 2 finalists, and tonight we are going to get two finalists! 4 wrestlers are still in the running, so let’s find out who will face off to determine the winner of the BOSJ 2020!

Tonight, it’s the second-to-last night of action before we get to the Final! We’ve got a 4-way tie at the top of the leader board but only two spots available, so let’s see what happens!

Tonight, it’s arguably the most anticipated main event of the tournament since Night 1, as Hiromu Takahashi tangles with SHO, while evil battles evil as El Desperado fights Taiji Ishimori!