After a dramatic recap of last week’s ECW Homecoming we get the announcement of Christian vs. William Regal so this show still has a pulse. 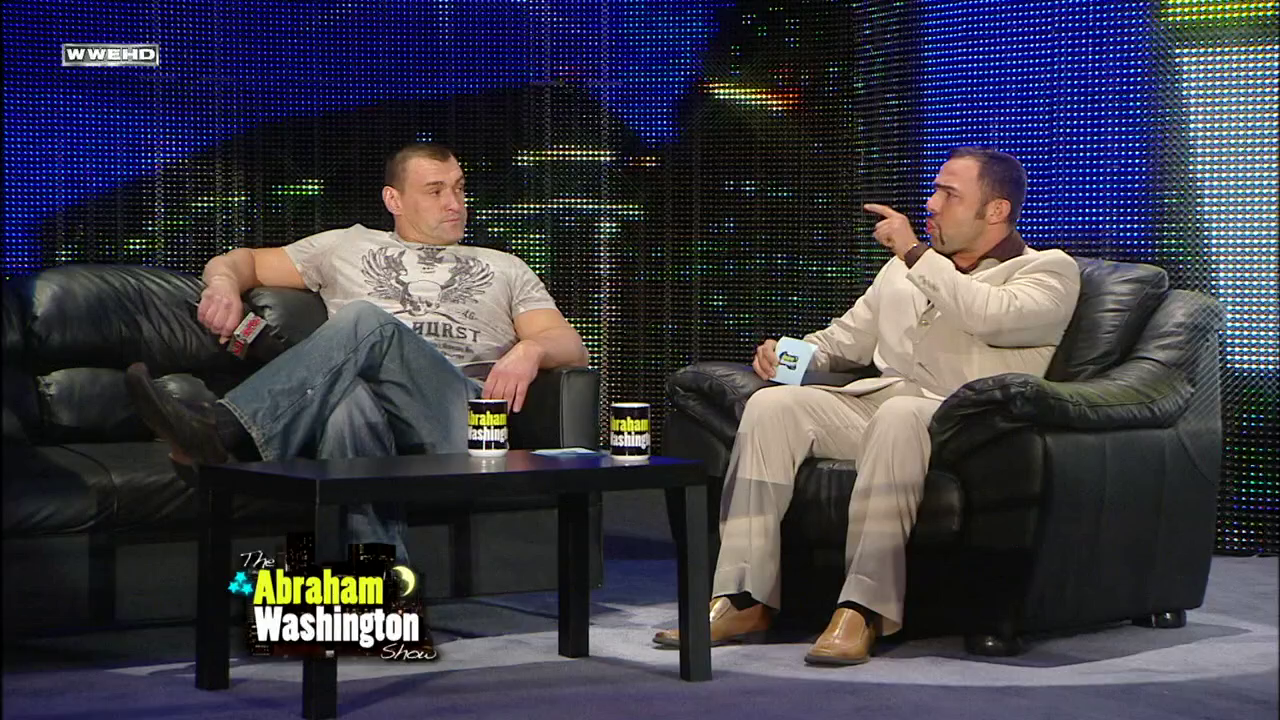 Kozlov is the guest tonight and he tries telling a heartwarming story about his face getting driven over by a biker gang but no-one’s realised he’s supposed to be a face so they chant “USA” over anything he spits out his mouth. Santino has to say “hey guys he said he likes USA!” but no-one’s buying that or the Rocky IV references. They resort to name-dropping things like Walmart for pops but when Santino suggests teaming up, the crowd boos. The segment ends before Dr. Kevorkian can do a run-in but this at least kept the spirit of The Abraham Washington Show alive by bombing harder than Gemini Man.

Yoshi’s relevant this week after Sheamus brought up the story about their backstage fight on Corey Grave’s podcast. Yoshi was approached for comment. He said “yes.”

With both teams getting wins in singles matches, this is the rubber match of what is dangerously close to a feud. Goldust and Yoshi dismantle the young uns’ offence until a Trent distraction lets Croft sink in that essential chinlock. Like a knackered fridge, Yoshi’s lost all his heat so the Dudes take him apart waiting for back-up to arrive. Goldust makes the canned heat tag but it all breaks down as the Dudes try to figure out how to make him take a bump and settle on a flying clothesline while he’s going for an O’Connor Roll to end it.

Winners: Trent Baretta & Caylen Croft (Paint by numbers but there’s not much The Dudebusters can do with someone who has less articulation than his action figure.)

Zack Ryder & Rosa Mendes head to the ring to remind us again that Tommy Dreamer is gone thanks to him and also The Hurricane sucks. Ryder makes the ring announcer call him The New Heart And Soul Superhero but he isn’t happy with her pronunciation so he makes her do it again and again until Helms interrupts with a crossbody. Ryder has nearly perfected his act and the result is genuine heat from the crowd. 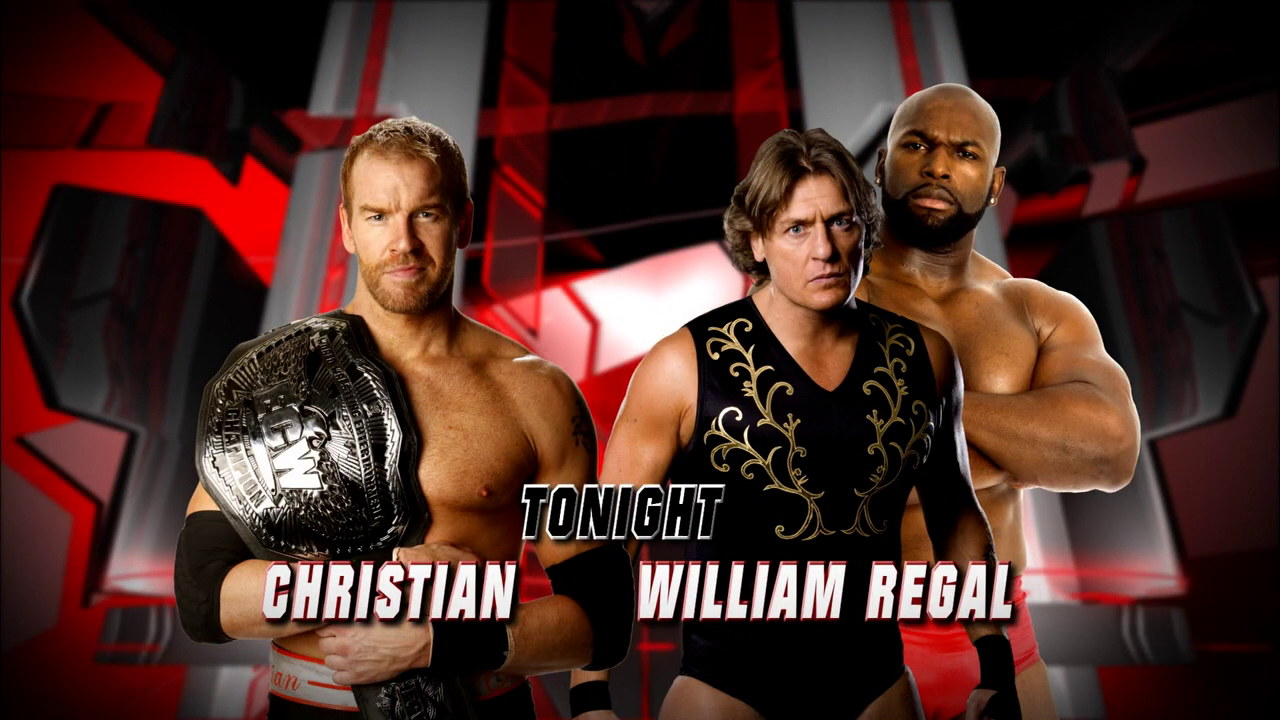 I know it’s a set-up for Zeke’s match with Christian at Rumble but we’ve got fourteen long minutes on the clock so I’m hyped. Hard lock-up to start with Willie shoving his prey into the corner and it’s immediately the best thing on this show in weeks. Regal attempts to take down Christian with a wrist-lock but he’s been watching old World Of Sport episodes on Men & Motors so he’s able to convert it into one of his own. Dunn keeps cutting to Zekeat ringside but we don’t miss Regal halting a Test Of Strength with a headbutt. Willie locks in a hold I haven’t seen before, a standing Russian Legsweep without the Sweep. (Let me know in the comments if you have more info on this.) 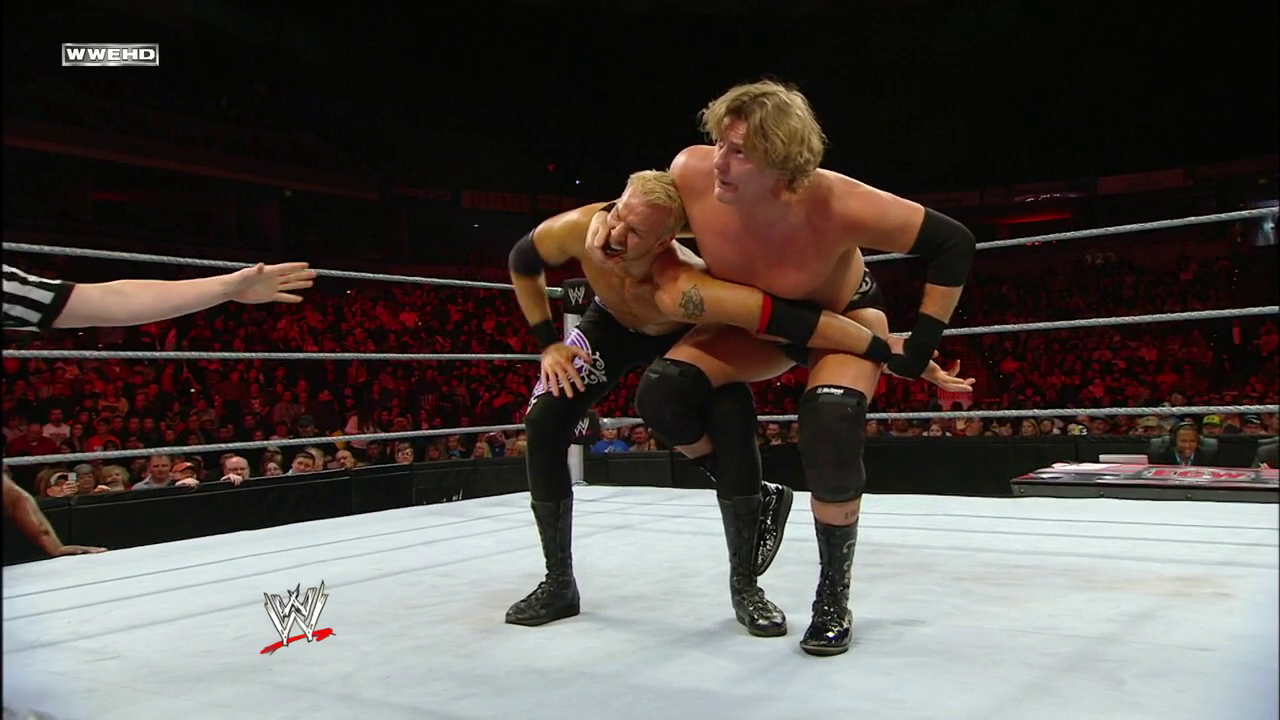 Crowd chants REGAL SUCKS as he gets a cheeky fish-hook but Ol’ Blue Face has enough and sends him to the outside to deliver a baseball slide and stare down Zeke. When we return, Christian is pounding away but he makes the mistake of glancing at Zeke which is enough for Regal to pounce and stick in a Full Nelson. Regal gets more fancy holds and wonderful body positioning while the commentators struggle to keep up. Even the ref is having issues as Willie goes for multiple pin attempts to tire out his opponent and the ref’s looking at his watch the second time. “C’MON REF!” Christian’s ugly mug gets Johnny-Wilko’d into the ring-post and his sell is glorious.

Paggered Christian finally manages a comeback but only gets two from a Tornado DDT and the kids are biting on the near-falls now. Missile Dropkick lands the first time but Regal dodges the second, but Christian sees the Knee Trembler coming and turns it into a jacknife pin for another close two and another chorus of kids going “awwww.” Regal has to be pulled off by the ref in the corner, allowing Christian to knock him out the ring (“aaah!!”) but before he can follow with anything, Zeke smashes him from behind for the DQ.

The bell rings but Regal lands a Knee Trembler and Zeke nails a Book Of Ezekiel to end the show. 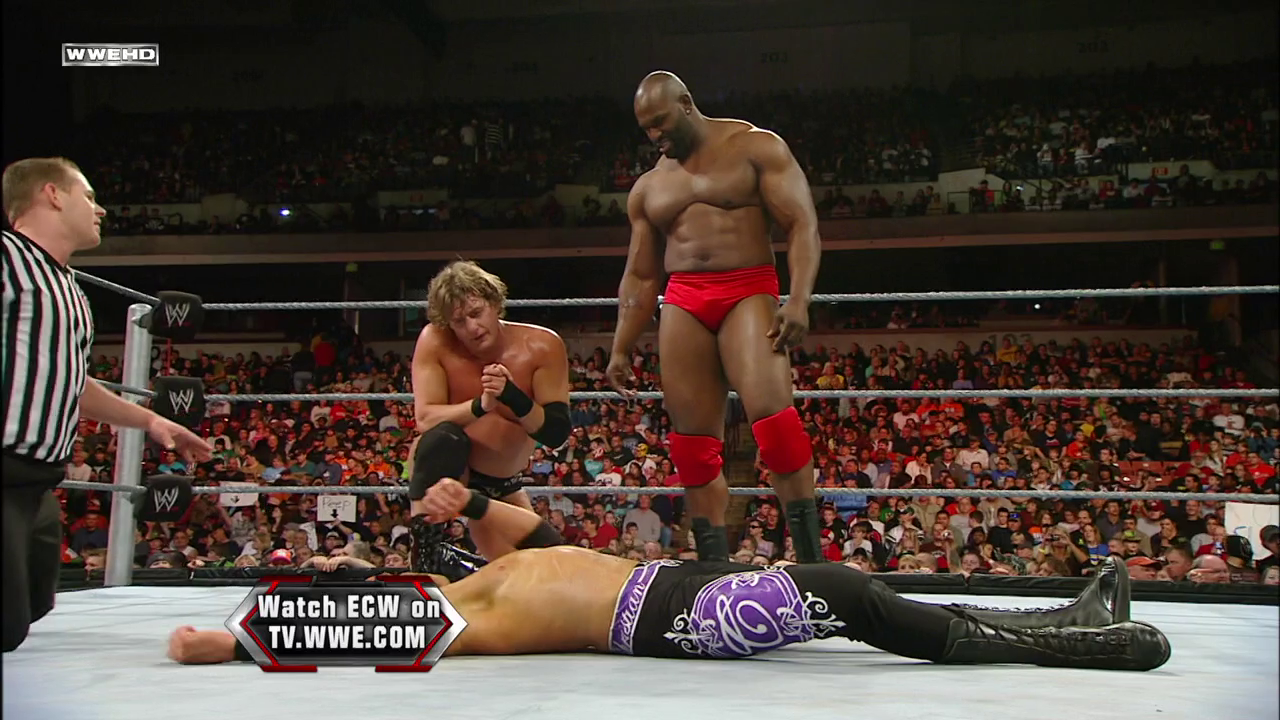 Winner via DQ: Christian (Everything I wanted from these two, with Regal’s Sunday Dinner rest-holds completely above the rest of the brand’s meal deal offence.)

Overall: The main event was the cup of coffee the show needed after the bucket of sleep they’d been serving the audience. Having said that, it’s going to be interesting to see if they’re able to get the crowd to buy Ezekiel before he becomes another roster’s problem.

I’ve been Maffew and will continue to be for another four weeks.