It’s the first episode of 2010 and let’s ignore that giant moon heading ever closer to the brand and focus on CM Punk vs. Mark Henry instead.

Christian is here to assure us this is the last week of qualifiers for ECW Homecoming, phew. Smackdown’s CM Punk interrupts with Gallows and his Slammy. Punk tries talking but he notices Christian smiling and asks why, Christian says he was just remembering Bret Hart returning to WWE to hug Shawn Michaels on Monday and the crowd cheers. You could almost see the crowbar used to get that mention in but it was BRET RETURNING TO WWE so I’ll allow it. Christian lets Punk know he won’t drink, he won’t smoke and he won’t be facing Christian for the title at the Rumble. 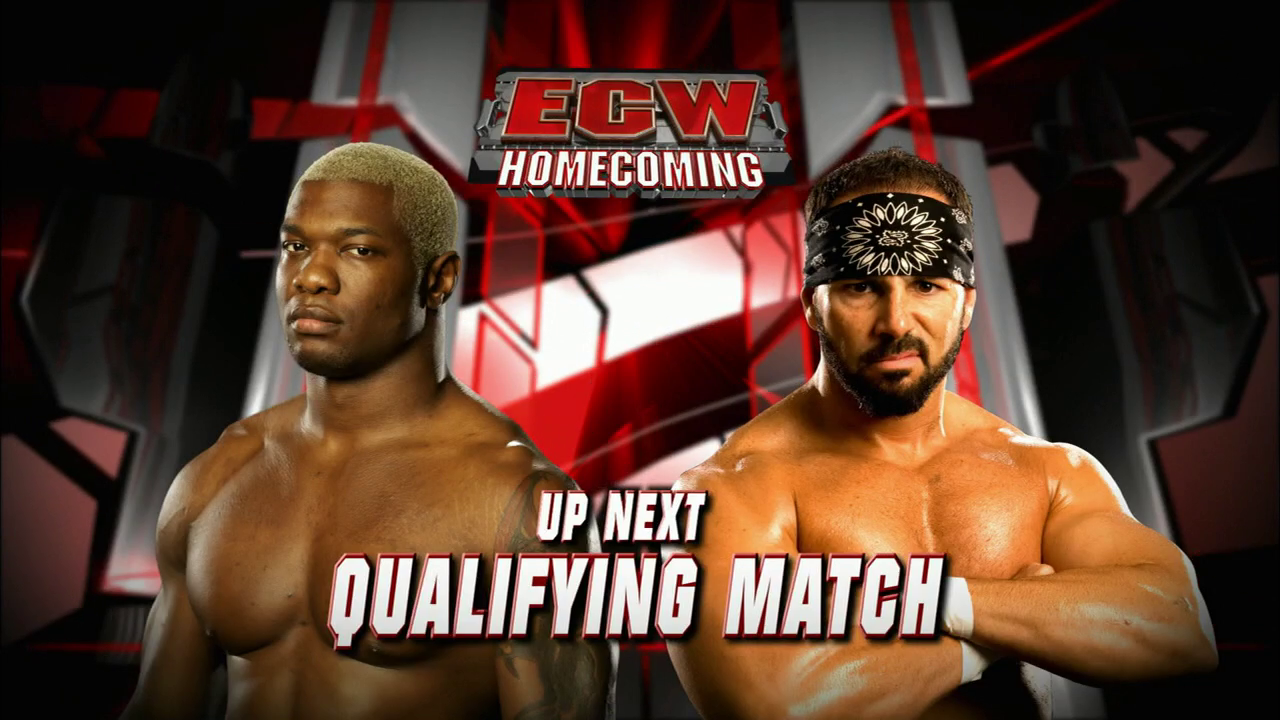 Chavo’s first non-Battle Royal appearance in ECW since December 2008, and you know that was a long time ago because he still had Bam Neely. Chavo halts Shelton’s athleticism by trying the Three Amigos but Shelton converts Chevy Chase into a big-arse German Suplex.

Chavo decides to work over Shelton’s knee with the minimum of effort so he’s still able to hit a spinning enziguri and press slam Chavo ten feet in the air. Chavo locks in the Single Crab before a fabulous headscissors sets up the Frog Splash…which misses so Shelton nails a running Paydirt to end it.

Winner: Shelton Benjamin (Chavo looked ropey until the finishing sequence so maybe he’s like Greg Valentine and needs three minutes to give a fuck.)

Tommy Dreamer’s tearful send-off gets a lovely recap until Zack Ryder declares him dead, fat and gone. Ryder is happy he removed the heart from ECW. Oh so he’s to blame?

RAW RECAP: Oh not much, just this. 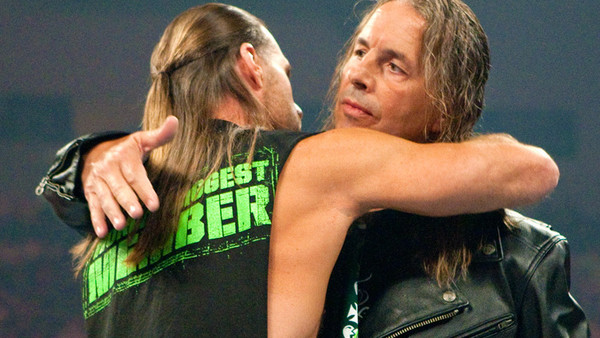 I saw that photo on 411mania and had to find the footage to see it myself because I couldn’t believe it. Shawn said Bret deserved what happened to him…but that was a long time ago and they’ve both changed so HUG. 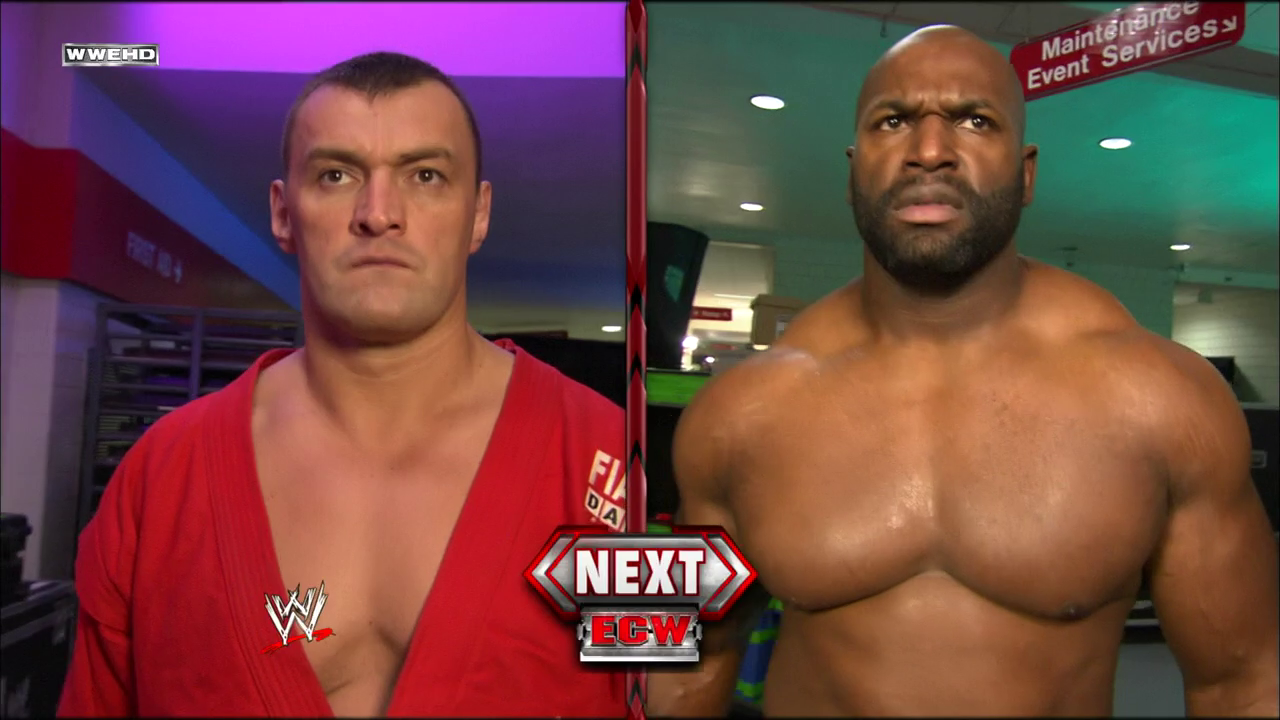 Let’s see if we can go two weeks without Regal changing alliances quicker than Italy. Crowd chants USA to show how much they’ve taken to babyface Kozlov. Sadly this is all stomps and boring leg-work until Kozlov makes his completely heat-less comeback, which gets ignored and Zeke finishes him off with the Book Of Zeke without any help from Regal. Only crowd response for the finish was someone yelling “WE WANT REGAL.”

Backstage, Tony Atlas catches up with Mark Henry. Mark declines Tony’s invitation to accompany him to the ring tonight because this is during his big red smiling stage and he sucked.

These two had some sweet matches so let’s see what they can do with eight minutes of TV time. Punk immediately hides in the ropes to get away from Henry until he tries a kick which gets countered with ease. Punk hides on the outside until Henry comes to split his wig but Punk drop toe holds him onto the ring steps. Punk is all over Henry like he’s Lio Rush’s tweets and manages to lock in a scissors hold. Punk gets cocky and starts throwing those famous MMA kicks of his and doesn’t notice Mark no-selling all of them and standing up. These continue as the crowd realises what’s happening and the steadily-increasing reaction is cool to hear on a show that’s usually dead. Henry head-butts Punk but misses the corner charge and as Punk distracts the ref, Gallows nails Henry allowing Punk to KO him with a headkick to advance.

Winner: CM Punk (Simple story told very well with the crowd eating out of the palm of their hand the whole way.)

So that means we get the following PNG splash for next week’s main event. 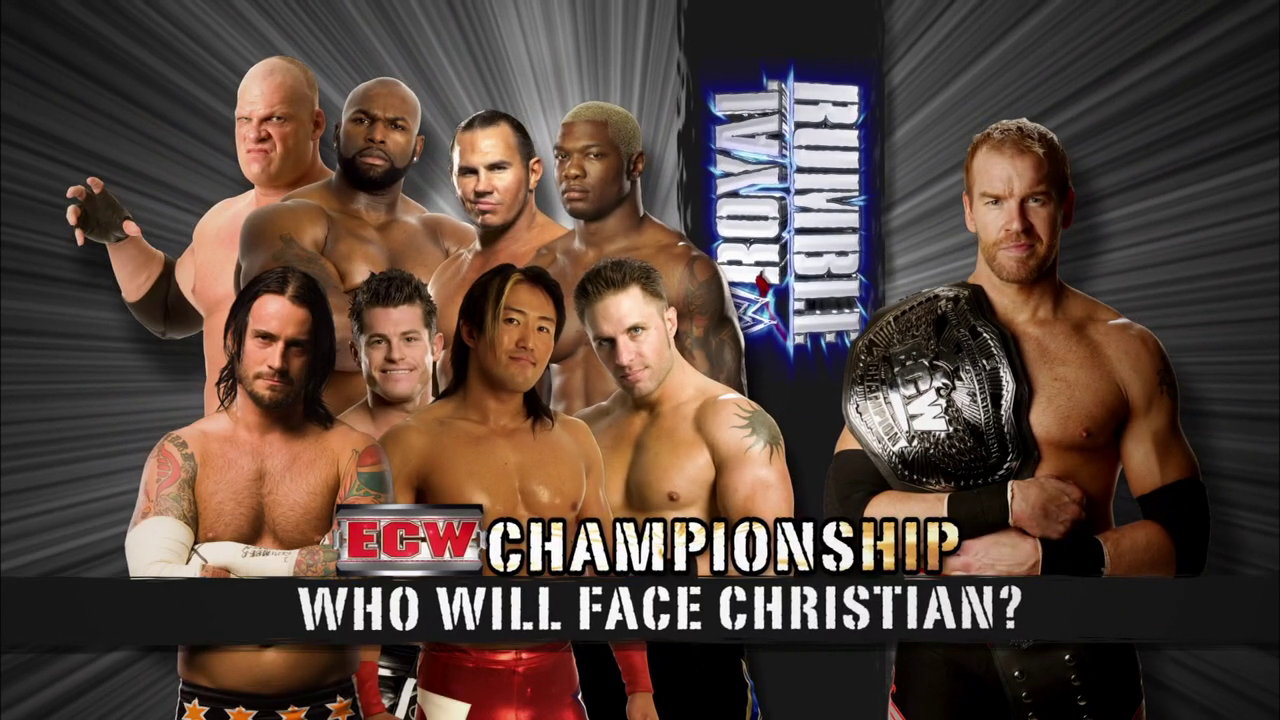 I don’t think that’s exciting enough for this recap so here’s a picture of Bam Neely too. 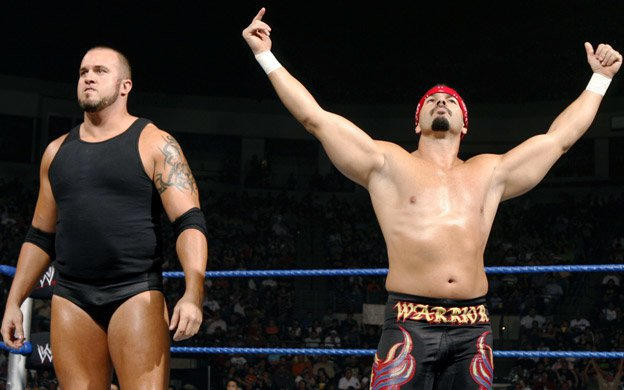 Overall: Punk vs. Henry was always good but the build to this Homecoming match has been death. Not the actual death this brand will have in six episodes but something like it.