Hurricane now has an amazingly dramatic voiceover as part of his entrance to really hammer the ham home. This is his first televised match since December 2008 and I can’t believe he was employed all this time after the never-ending 140 year Cruiserweight Title reign in 2006. Oh wait he broke two vertebrae in his neck in 2007, fair enough.

This match is happening due to Burchill getting annoyed with no-one else realising Gregory Helms was The Hurricane and took it upon himself to batter him. So he’s the Psycho-Pirate of ECW on Syfy? Hurricane has the crowd support as he fends off Paul’s plodding offence and gets a “OH COME ON” from him as he gives him the Hurricane Taunt. Hurricane lands a crossbody out the ring to take us to the break and into the chinlock. Burchill goes from chinlock to second chinlock (never as good as the first chinlock) as Striker points out that The Hurricane can’t be Gregory Helms as they have separate profiles on WWE’s website. The third chinlock of the chinlock trilogy is finally broken up by a Superplex attempt which gets turned into a crossbody off the top from Hurricane. Hurricane is looking a little spent so out of nowhere Burchill busts out THE PELE.

Where the hell did that come from? Don’t say “Brazil.” Paul goes to the top but gets caught in a Frankensteiner. He kicks out of that but after some jostling, Hurricane manages to hit the Eye Of The Hurricane to get his comeback win.

Winner: Hurricane Helms (Hurricane was very over due to the sillyness of the gimmick but it was clear he wasn’t as agile as he used to be. I’m not judging him because a fucking neck vertebrae should be career-ending and yet he’s still doing The Hurricane thing to this day so good for him.)

We get the debut of backstage interviewer Courtney Taylor and I have to stop to Google because I have no clue who the hell this is. 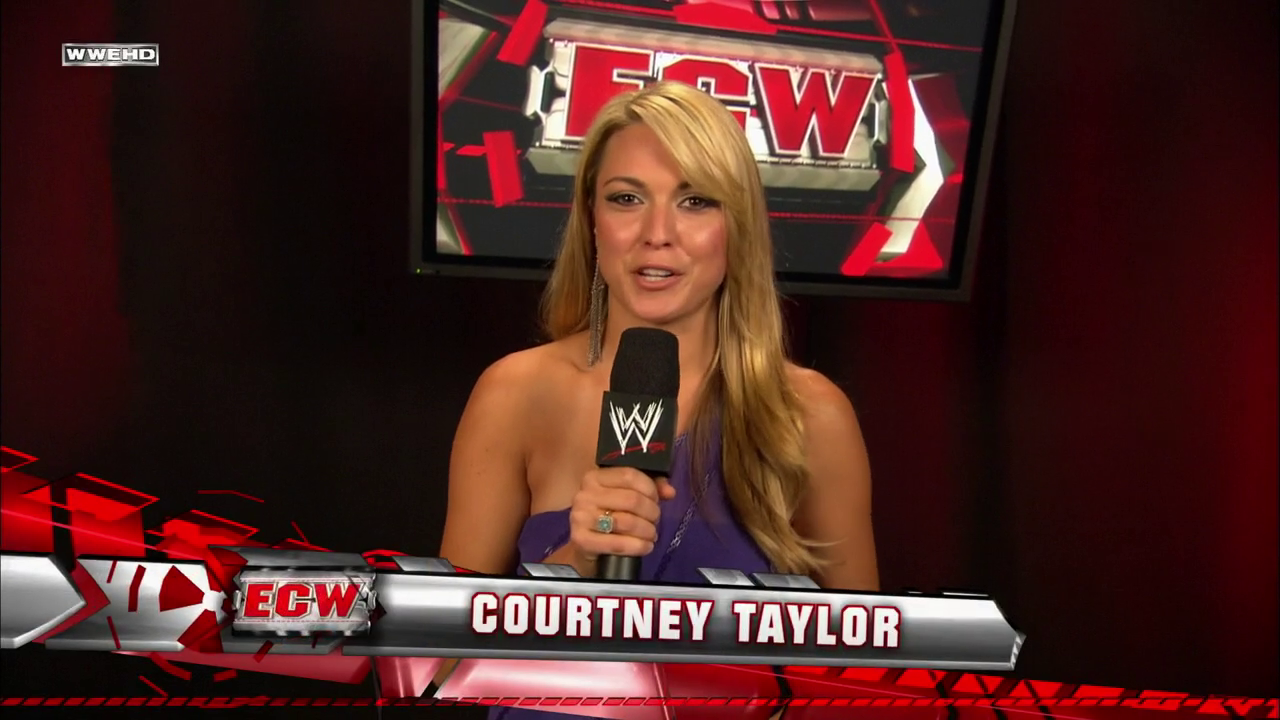 To save you some time, she spent time in FCW as Alex Riley’s valet then didn’t last long in this ECW position before appearing on Raw as a “golf club welding blonde chasing a tiger.” WWE was signing women at such a high rate they had to invent roles for them.

Anyway, she interviews Tommy Dreamer so that’s twenty minutes of I GAVE MY BODY TO THIS BUSINESS and I SHOOK MALENKO’S HAND to look forwa- oh wait Regal shows up to distract him so Kozlov can better him like a cod and nail the Knee Trembler. Medics arrive to tell Christian he may not make it.

Abraham admonishes the fans for not cheering when the big APPLAUD display appears and wonders if they can read. He tries some David Letterman jokes that gets nothing so Goldust shows up bringing his tourette’s gimmick. Some stuff happens that I can’t do justice with typing because you really need to watch Abraham repeatedly bomb to appreciate the weirdness of these segments. Eventually Sheamus shows up and tells him “you got lucky last week fella” which doesn’t make sense as Sheamus is 2-0 up on Goldust. Oh ignore me, Goldust beat Sheamus on Superstars so you know shit’s hitting the fan when the D-brand gets involved. They both stare at each other until Abraham ends the show to zero reaction but at least we get the hidden highlight of the Abraham’s titantron making it look like Goldust’s head’s gleaming.

Courtney interviews Tiffany in a case of the Blonde leading the Blonde. She says something but I was too busy typing my pun to notice. 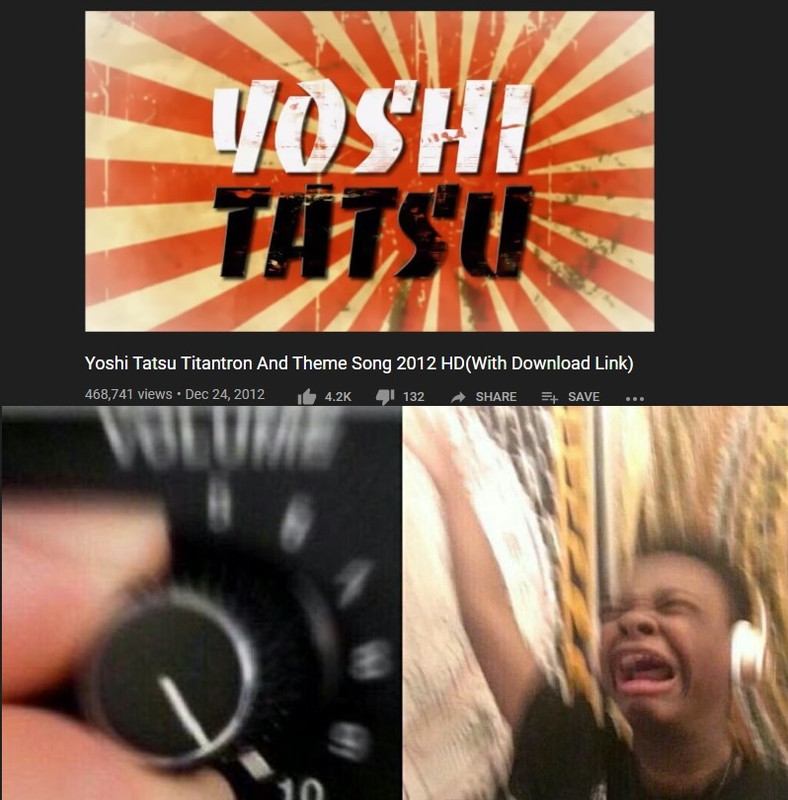 Ryder has apparently had a “meteoric” rise to the top here in ECW. He had one great match with Christian then went back to losing every match but yeah sure. Anyway these two go through a smooth sequence that ends with Ryder snapping Yoshi’s arm over the ropes. Yoshi escapes further arm-damage to apply his own armbar and keeps Ryder at bay with those fast kicks those pesky Japanese are renowned for (according to pro wrestling) until an over-the-ropes elbow drop connects with Ryder’s knees which is enough for the pin.

Winner: Zack Ryder (I love seeing a body-part getting worked over and leading to the finish so good stuff here.)

RAW REBOUND: D-X returned to match Dracula’s record for resurrections but ended up getting clobbered and left laying by Legacy. I couldn’t get behind this feud when it was happening because Legacy never looked in the same league as D-X but if you were only watching these dramatic video packages you’d think HHH & HBK were fighting for their lives. 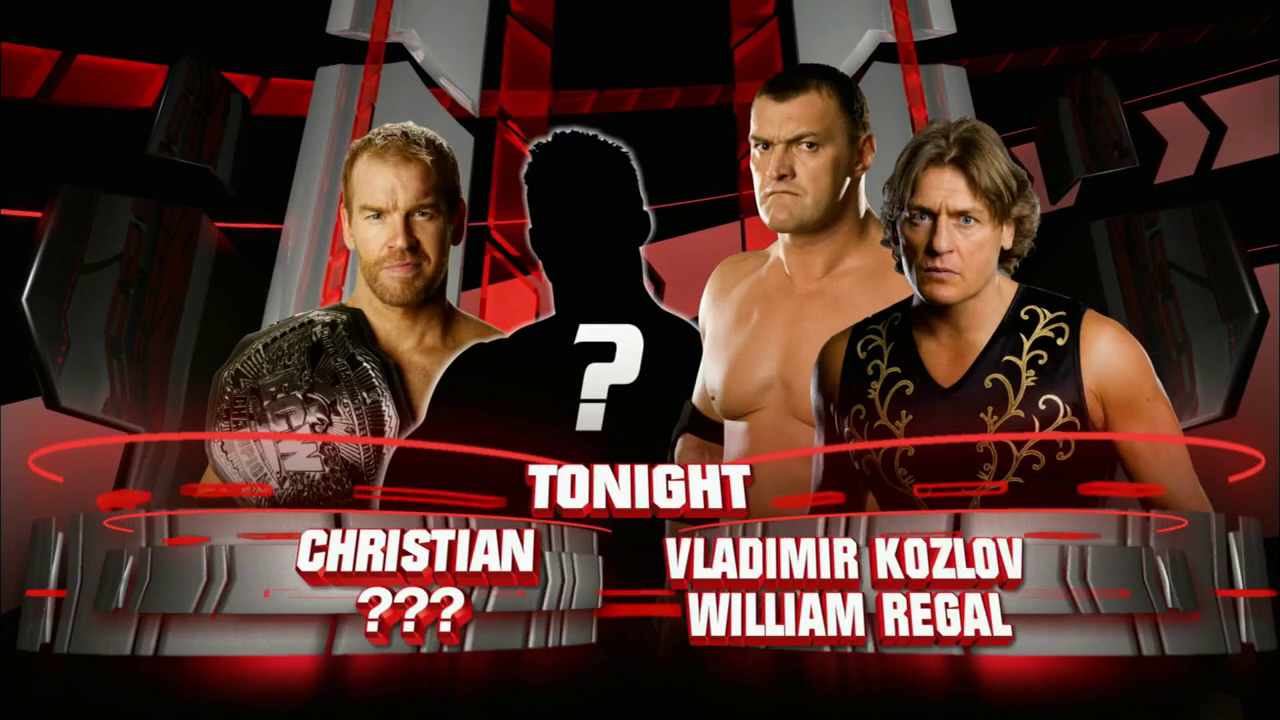 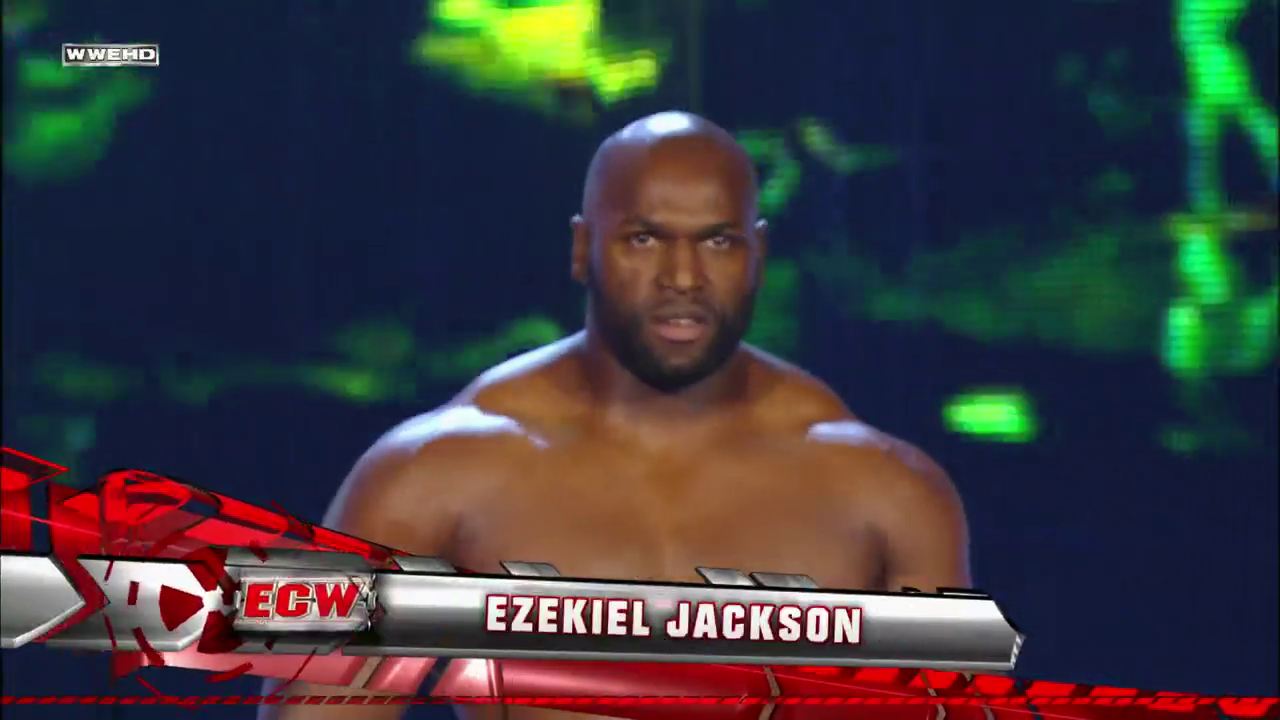 Christian starts with Regal and the “REGAL SUCKS” start on cue. Regal can’t get anywhere so The Soviet War Machine tags in. Kozlov can’t get anywhere either so Regal distracts and Christian gets launched out the ring and fed to the lions for a bit. Kozlov keeps him in the corner and prevents him from making a tag so all Zeke can do is look mad. Regal tags back in but Christian is able to kick him around until Kozlov double-teams him. Zeke gets sick of the constant interference and finally enters the ring…

AND BIG ZEKE PULLS A FLAIR AT HALLOWEEN HAVOC 1995 AND TURNS THE FUCK ON CHRISTIAN.

Regal gets the quick pin but no-one cares. Kozlov delivers the Iron Curtain on the downed Christian before Ezekiel scoops him up for another uranage, just as both of them had brutalised jobbers these past few weeks.

Overall: It’s the formation of Regal’s Ruthless Roundtable so this episode is an easy recommendation. They weren’t a revolutionary stable or anything but they built the Kozlov/Zeke thing for a month and it was cool to see it climax at the best time because Chrtistian had fuck-all to feud with and just like that he’s got three brand new challengers. 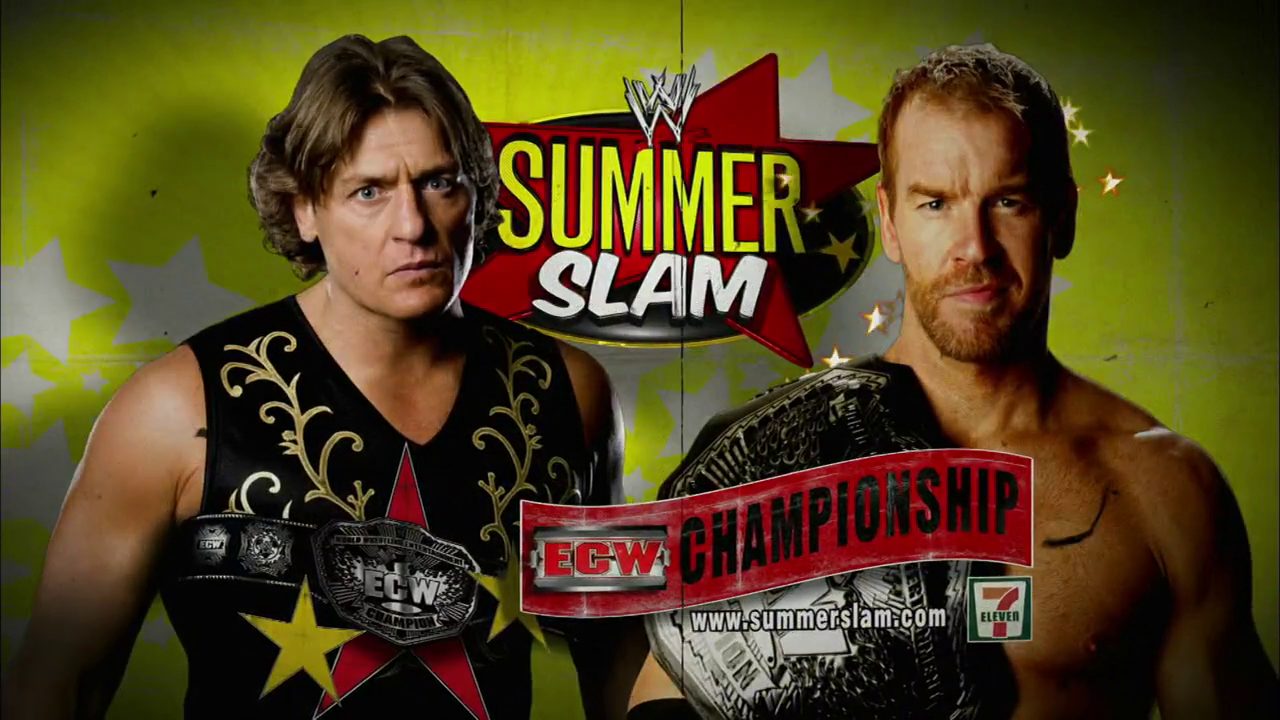 And then Christian delivers the Killswitch to Regal while he’s taking his jacket off to end the match after three seconds because when the show’s over-running, ECW is the one that gets shafted. The Roundtable slam the shite out of him but let’s just pretend they had a long match and move on to next week OK?

I’ve been Maffew and I’ll be in Oberhausen fighting off evil hurricanes while you’re reading this so hopefully I’m not dead but still working like Joey Marella.