We’re in Edmonton, Alberta Canada, we’re on the road to Summerslam and we have more Abraham Washington to look forward to tonight.

This match is happening due to Shelton calling Ryder a Smurf last week. You heard me. Crowd is pro-Shelton because we’re not in Long Island so the Ryder-love has gone the way of Jesse & Festus. Otani face-wash in the corner gets a two (a Nick Fuckin Gage one would have got three) and the crowd’s support allows Shelton to hit the neckbreaker counter off a suplex. And oh my god are the crowd loud this week. Shelton rewards their support with a beautiful German Suplex (With Bridge, Some Impact) and shrugs off Ryder’s Leg lariat. Zack Attack gets turned into a catapult which Ryder tries to use to springboard off the ropes but he slips and the crowd turn on him like a hungry cat eyeing a dead owner before Shelton ends it with the Paydirt.

Winner: Shelton Benjamin (Crowd were so hot here I don’t even care that I’m not sure if Shelton is a good guy or not.)

Gregory Helms interviews Paul Burchill backstage but he’s having none of it and reveals Helms is actually The Hurricane (WHAT) and gives him a hiding. 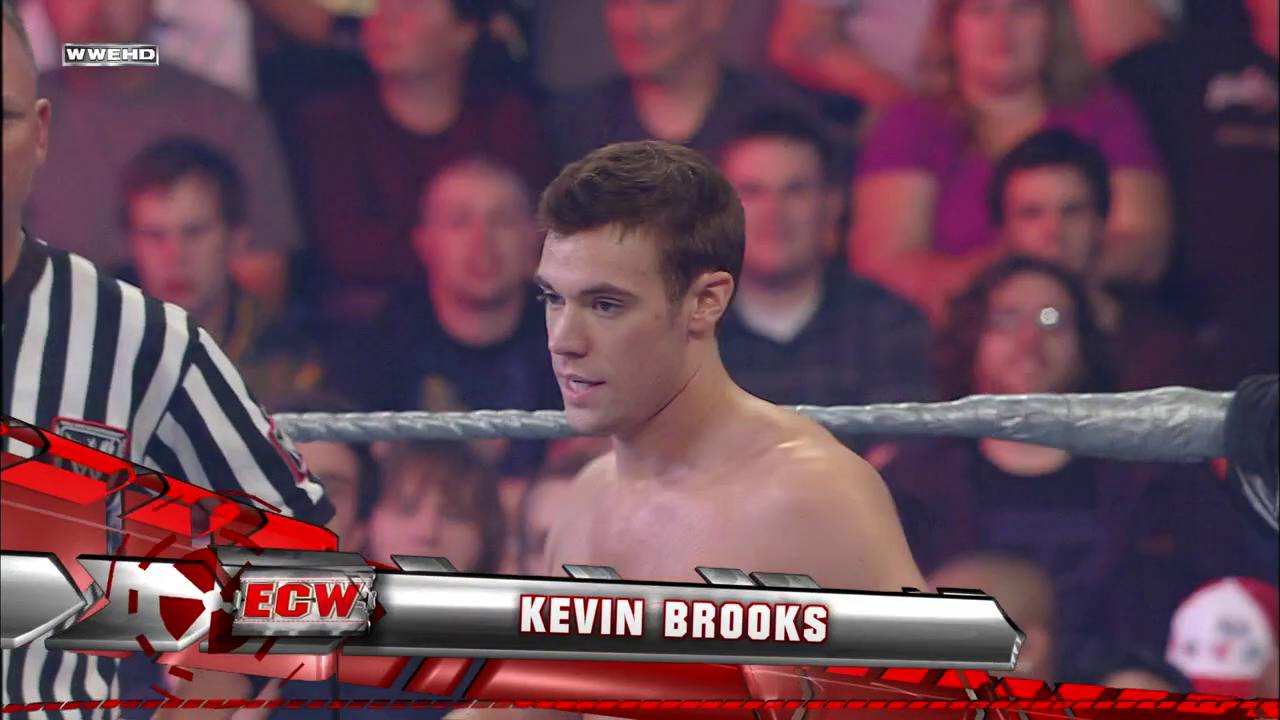 Brooks retired shortly after this so don’t get attached. Kozlov’s kicks are described as “inter-ballistic” by Striker (as if the Russians would ever fire on Canada, unless it was Fort McMurray) and then Iron Curtain 1-2-3.

Then like the past few weeks, Ezekiel Jackson powerwalks down and slams the jobber and powerstares Kozlov until powersauntering away.

RAW REBOUND: Triple H got beat up by Legacy but remembered he used to be in a group called D-X so goes looking for Shawn Michaels (He should have re-formed The Blue Bloods, Regal’s doing nothing).

This brings us to HBK working as a chef in a half-decent parody of The Wrestler with Michaels’ realising normal life isn’t for him and delivering Sweet Chin Music to a little girl. 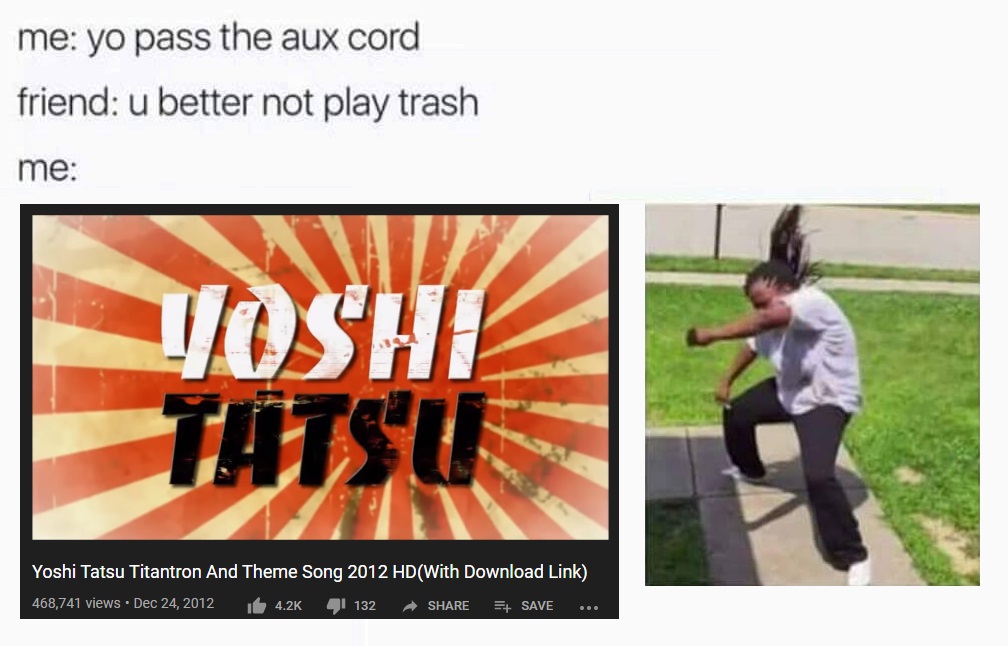 The Bellas do the ring introductions because there’s literally nothing else for them to do. Loud chants from the “emo kids and skaters” that have been impressed with Yoshi. Burchill does his best to wrestle despite suffering from rigor mortis until Yoshi starts kicking away so Katie Lea twats Yoshi with a belt in front of the ref.

Winner via DQ: Yoshi Tatsu (How I like my Burchill matches: short and him not-winning.)

Paul isn’t a happy sister-fucker and continues to beat down Yoshi after the bell until The Hurricane makes his in-ring return to scare off Burchill with the power of his taunt.

Local jobber Tom retired in 2013 so ended up having a longer career than Reks. This white-hot crowd doesn’t react to Reks but does end up cheering for the jobber’s brief offence. Reks bounces the bald bugger about until finishing with the springboard dropkick.

Winner: Tyler Reks (Always a good sign when you’re getting booed for existing.)

Well this hot crowd was just given a bucket of water so might as well empty a fire extinguisher over them too. Washington makes a joke about not being comfortable being a black guy in Canada when the national sport is a bunch of white guys hitting a black object with sticks.

He doesn’t know if he’s in Canada or a LAPD gathering.

Christian is here to keep the crowd from asking for refunds. We get a dramatic recap of last week’s Extreme Rules match which Abraham hates and asks if Christian got hit with a Singapore Cane or an ugly stick?

Christian says Dreamer and him are still friends and he says he’ll keep it that way by keeping Dreamer off the Abraham Washington show. This brings out the new Number One Contender to the ECW Title, William Regal who gets ready for the main event. 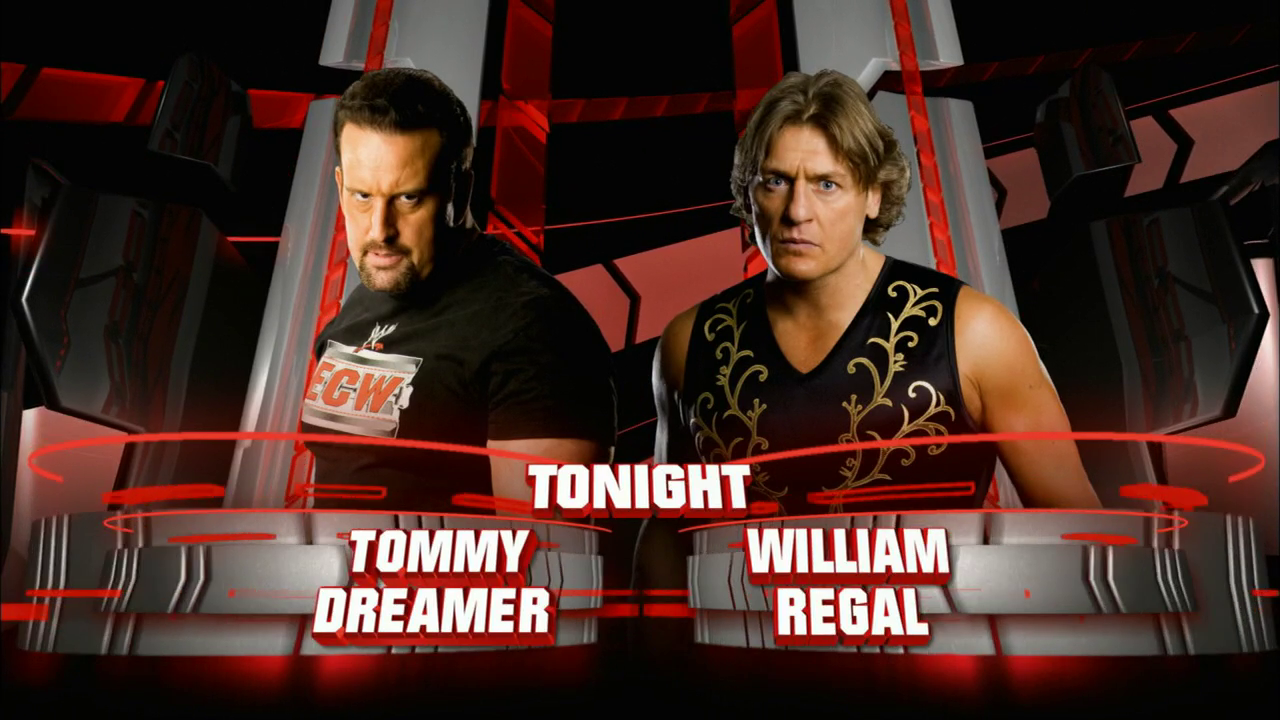 Usually I’d be concerned with Abraham Washington apparently having the power to name Number One Contenders but it’s Regal so let’s move on. Dreamer’s elbow is taped up from last week’s crutch shots but Tommy uses the power of strikes to defend himself. That goes as well as expected so Regal sends Dreamer into the ring post with ease. Deafening REGAL SUCKS chants from the Canadians because Regal could generate heat in entropy. Regal plucks away on Dreamer’s elbow until Dreamer gets a few crappy clotheslines and a Sky High with (Regal doing all the work). E-gasp-C-wheeze-W-twenty minute promo Tree of Woe gets two due to Regal getting the ropes, which Willy uses to snap Dreamer’s elbow and finish off with The Knee Trembler.

Winner: William Regal (If you’re going to have someone wrestle himself, you could do worse than Regal.)

Post-match Regal locks in the Regal Stretch on a prone Dreamer just because until Christian makes the save and William gives him dirty looks to end the show. 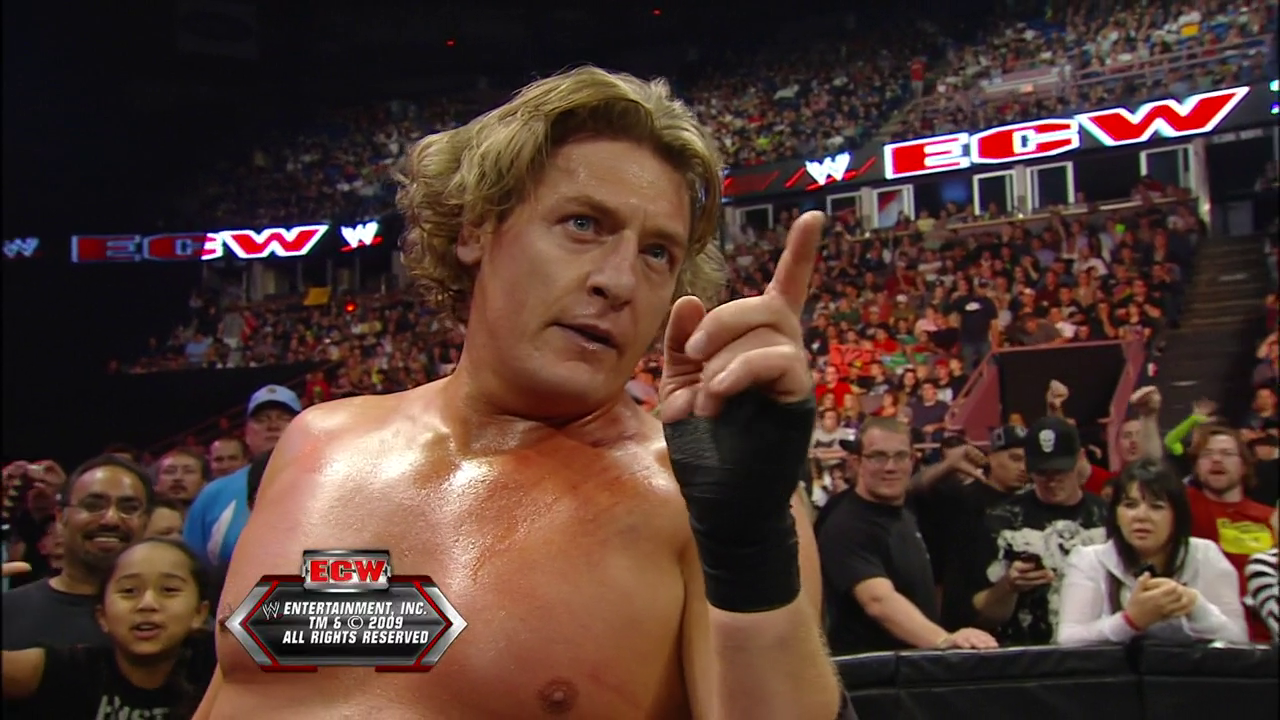 Overall: Thanks to the Manowar-loud crowd this was a fun show but I’m wishing the Regal Roundtable would hurry up and start bouncing important people and Tyler Reks around already.

I’ve been Maffew and I’ll be in Oberhausen next weekend for wXw World Tag Team Festival that’s just had it’s seventh cancellation and OH YEAH there’s also the threat of the biggest hurricane ever hitting Europe on Friday so it was nice knowing you all.