Smith and Chris battle on the apron but a Kidd distraction enables Smith to murder-kill Christian.

Pretty sure they were aiming for the apron there and you’d think a move like that would be time for an advert break so poor Chris could recover but no, Smith shoves him into the apron some more and drags his achy-breaky back into the ring for further beatings. Smith is fine when he’s dominating with his big man offence but it gets sloppy when him and Christian try and do something a little more complicated than “do a suplex.” Christian eventually recovers to dive outside onto DH to finally take us to break and let the man get some sneaky Deep Heat.

When we return, Christian is escaping a chinlock but Smith combos backbreakers like Roddy Strong, showing signs of future goodness. Christian makes his comeback and for whatever reason Striker & Mathews sound bored shitless calling his top-rope dropkick and wibbly-wobbly back-kick. Christian gets cocky and chases Kidd outside and walks right into a Smith clothesline. We go for a finisher-counter-counter sequence that’s basically Smith trying to remember which part of the dance sequence they’re in judging by the look of terror on his face. Christian tries the Jarrett Sleeper hold but Smith turns it into the Running Powerslam for…two. Fuck off THAT PINNED THE WARLORD. Instead, Kidd launches Christian off the top rope to allow Smith finish with a side suplex.

Winner: DH Smith (Smith on offence: good. Smith having to do anything more complicated: bad.)

The Dynasty start beating up Christian but here’s Finlay to make the save after not appearing for a few weeks courtesy of an eye injury but after scaring them off, Finlay twats Christian and leaves him laying to boos.

Roving reporter Gregory asks why and Finlay reminds us he got an eye injury due to Christian and Swagger brawling near him so it’s eye for an eye. Oh that’s good, Christian could do with a fourth feud.

Bourne has beaten Henry via DQ, Count-Out and last week pinned Tony Atlas so surely we’re riding the common sense train this week. Bourne is wrapped up like DDP after Henry’s slam last week and he gets bounced around as you’d expect. Bourne does his best to move but he’s selling his ribs like they’re complimentary Bluechew, leading to him getting completely dunked on.

Bourne recovers but can’t even try to pin Henry because he’s so big. Bourne tries a crucifix but Henry hoists him up and delivers The World’s Strongest Slam to end it just like that.

Winner: Mark Henry (Well all the signs pointed at EVAN BOURNE GETTING A WIN but that didn’t happen so unless something’s happening next week that was a fucking waste of time.)

RAW REBOUND: Ahhh the novelty of a three hour special edition of Raw. Orton won the vacated WWE Title in a four-way match involving HHH, Cena and Big Show. I always remembered it as “Batista won the title injured then immediately lost it to Orton” but I forgot the whole four-way thing. And then we get a Ten-Man Battle Royal to decide who faces Orton at The Bash because even in 2009 with three brands they still had to have guys do double duty as HHH wins after eliminating Cena. Oh then Vince McMahon sells Raw to Donald Trump who announces we’re getting Orton vs. HHH on next week’s Raw, Last Man Standing with no commercials. 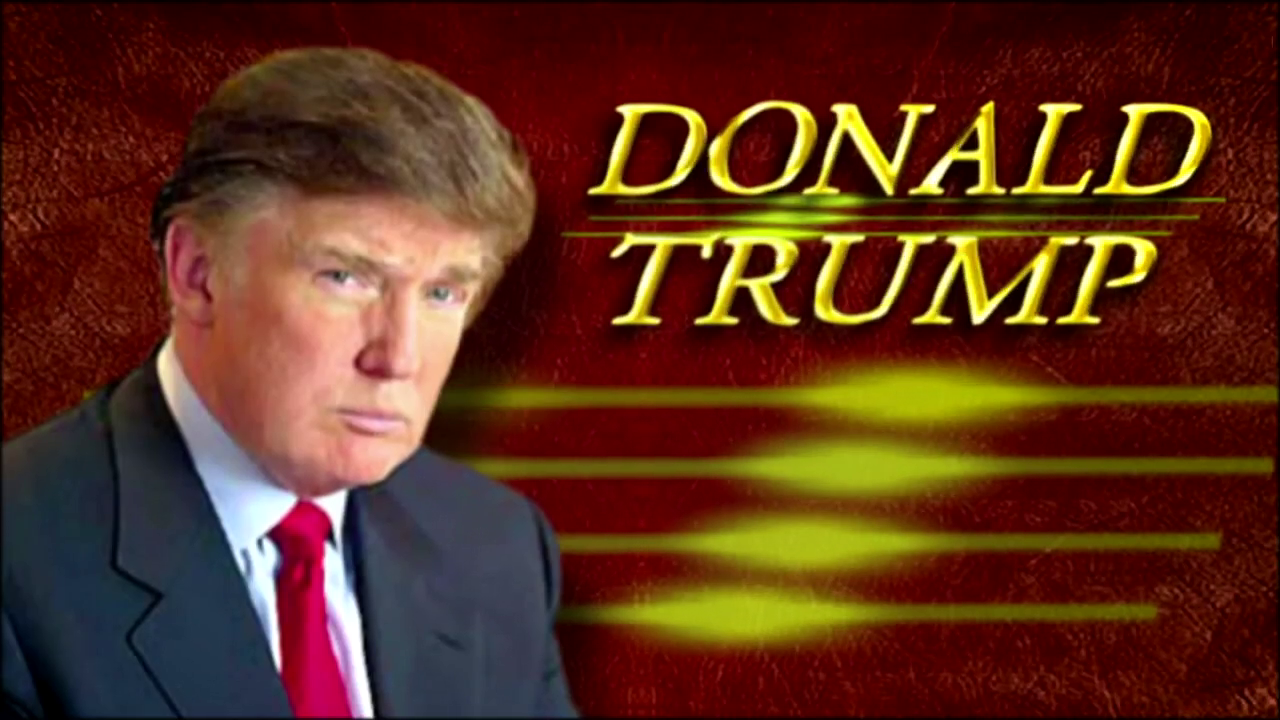 Well at least it wasn’t dull. 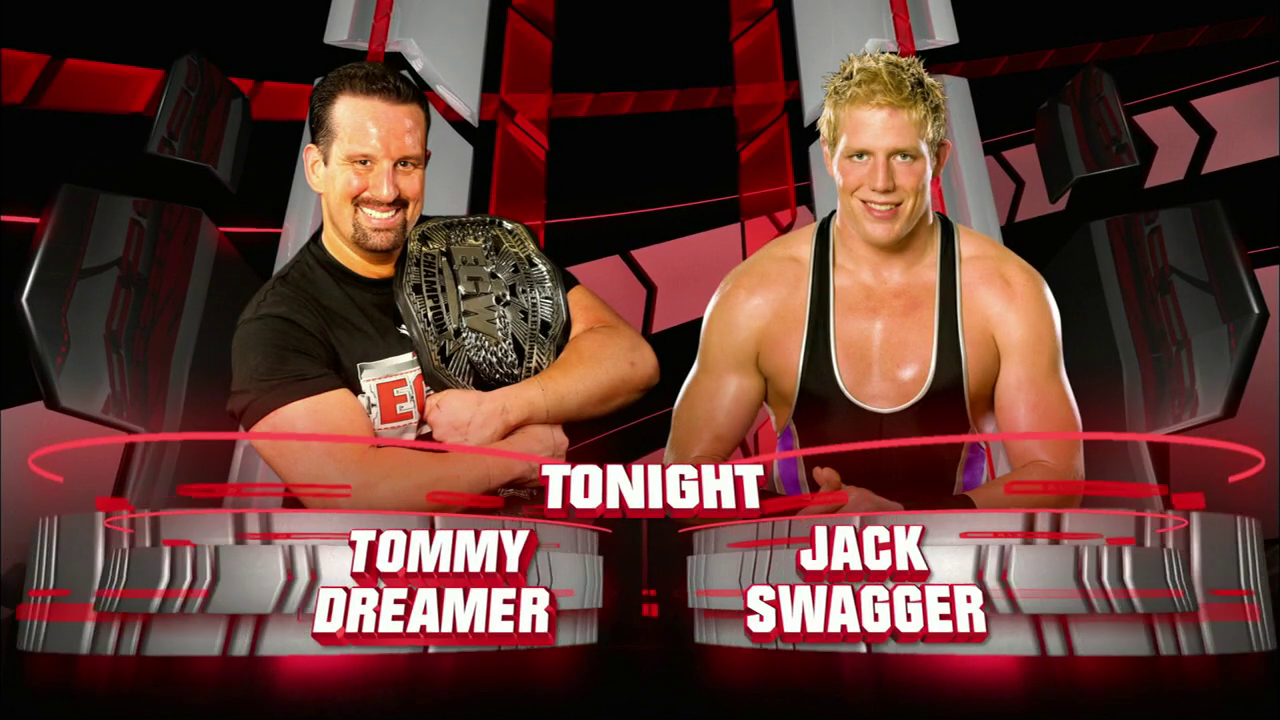 Oh good, Dreamer has stopped wearing the tin-foil trousers and immediately looks like a wrestler again. Also of note, they’ve gone back to the normal match graphics so whoever did the previous few weeks must have finished their work experience. Here’s a reminder: 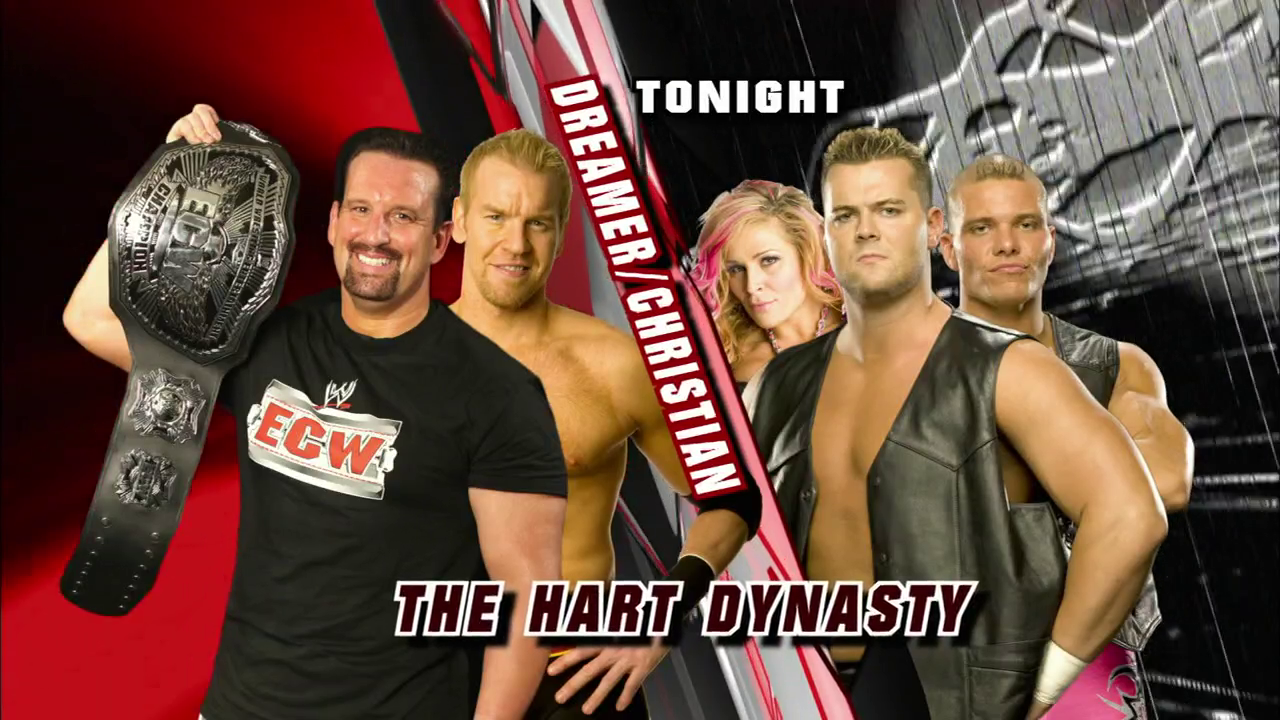 Nothing happens in the first half which is why I’m typing about graphics. Dreamer goes for the cannonball off the apron and Swagger converts it into a slam to take us to break and when we return we get this: 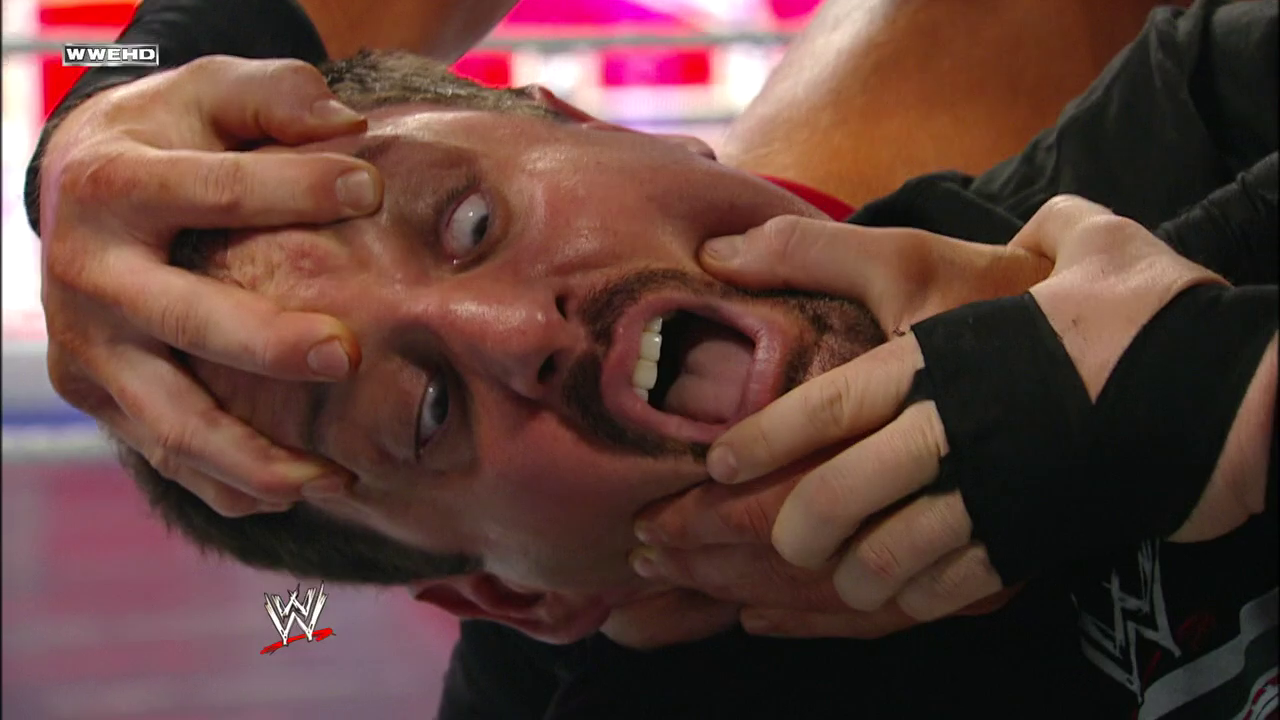 Thanks Tommy. Swagger has an Abdominal Stretch locked in but the ref spots the rope-grabbing (contractually mandated anytime an Ab Stretch is used) but he’s able to continue beating down Tommy when it’s released. Dreamer relents with an awful bulldog and neckbreaker with some soft booing from the crowd. Swagger counters the DDT into a Northern Lights which should have got something from the crowd but they sound like they’ve just realised how terrible the majority of Tommy’s offence looks after ten minutes and they’ve given up. Swagger attempts a Swagger Bomb but Dreamer’s TOO FAT so Tommy gets a reverse DDT for two. Dreamer misses a Frog Splash and Swagger rolls him to end it.

Winner: Jack Swagger (Dreamer has charisma for days but when Swagger is having to limit his offence to wrestle at his level and the entire crowd notices, it’s not a good match.)

Post-match Finlay runs in to scare off Swagger but twats Dreamer for the hell of it. Christian painfully runs in to make the save and Swagger ends up getting twatted by Finlay too and that’s your lot.

Overall: Finlay going back to what he does best (beating up people, not having kids) is a step in the right direction as it gives us something other than Dreamer or Christian to look forward to. No idea what’s going on with Bourne vs. Henry but hopefully next week we’ll see if things change so you’ll have to read the next instalment to find out. Or you know, Google the results as it’s been ten years.

Oh and still no Big Zeke.