Who will capture the vacated Texas title? Will Kerry get the better of Hayes, or will the Freebirds have other plans? Also, who will join me to co-host tonight’s reflection?

Hey, everyone! It’s Joshua from WarGames. I hope he doesn’t suggest we play Global Thermonuclear War.

While standing along a fence at David’s ranch, Mercer interviews David who vows to regain the Texas title and also chase after the World title. Next, Mercer and David ride horses, and David cuts a promo on Garvin.

Summary: Hot match with decent psychology and an aerial move by Kerry to put the cherry on top. 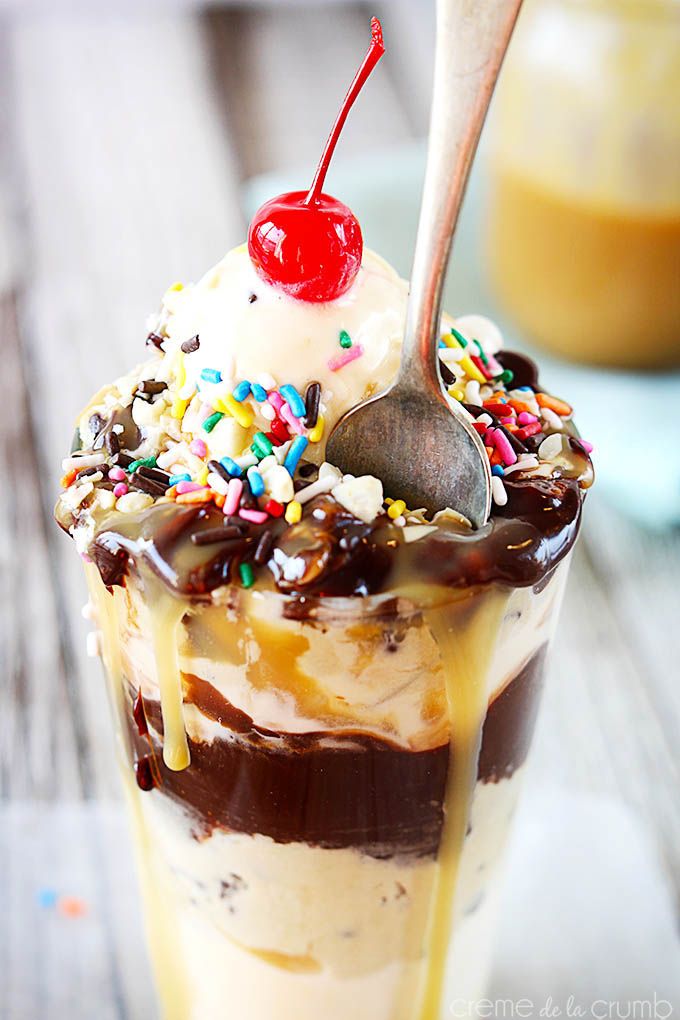 After the match, Gordy storms the ring, and the Freebirds double-team Kerry. Suddenly, Kevin hits the ring to save his brother and shoo away their nemeses.

Mercer then interviews the Freebirds at ringside, and Hayes doesn’t believe Kerry can find a partner for the extravaganza. Afterward, Gordy insults the Von Erichs before Mercer cuts him off before Gordy goes off the deep end. 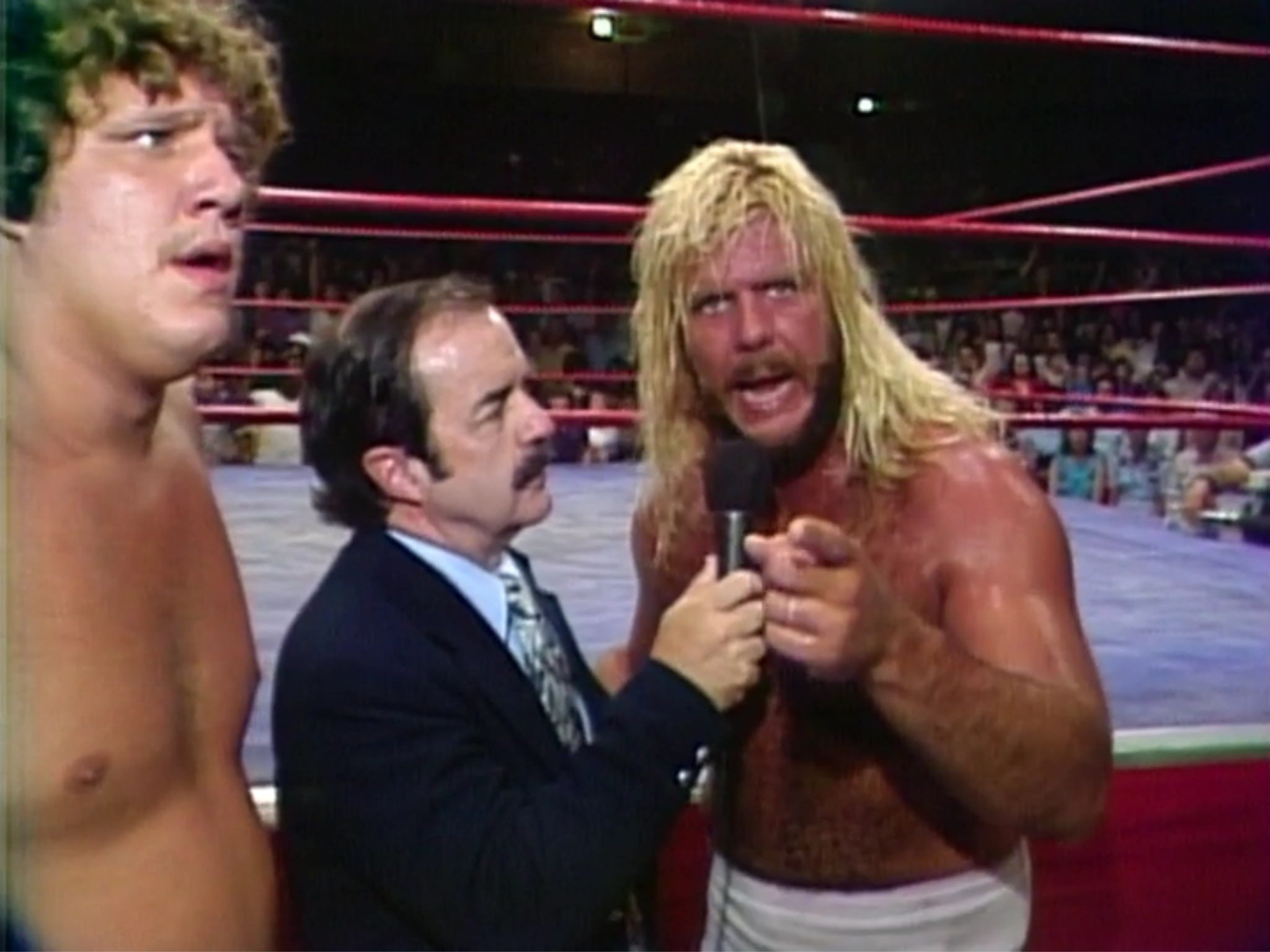 Summary: By no means is this feud over.

After the match, David applies the Iron claw to Garvin while a horrified Sunshine gasps in fear. Garvin escapes by tossing David over the top rope to the floor.

Before the show leaves the air, Mercer interviews Garvin with Sunshine at the broadcast table. Garvin’s adamant to become the Texas champion and cuts a promo on David. 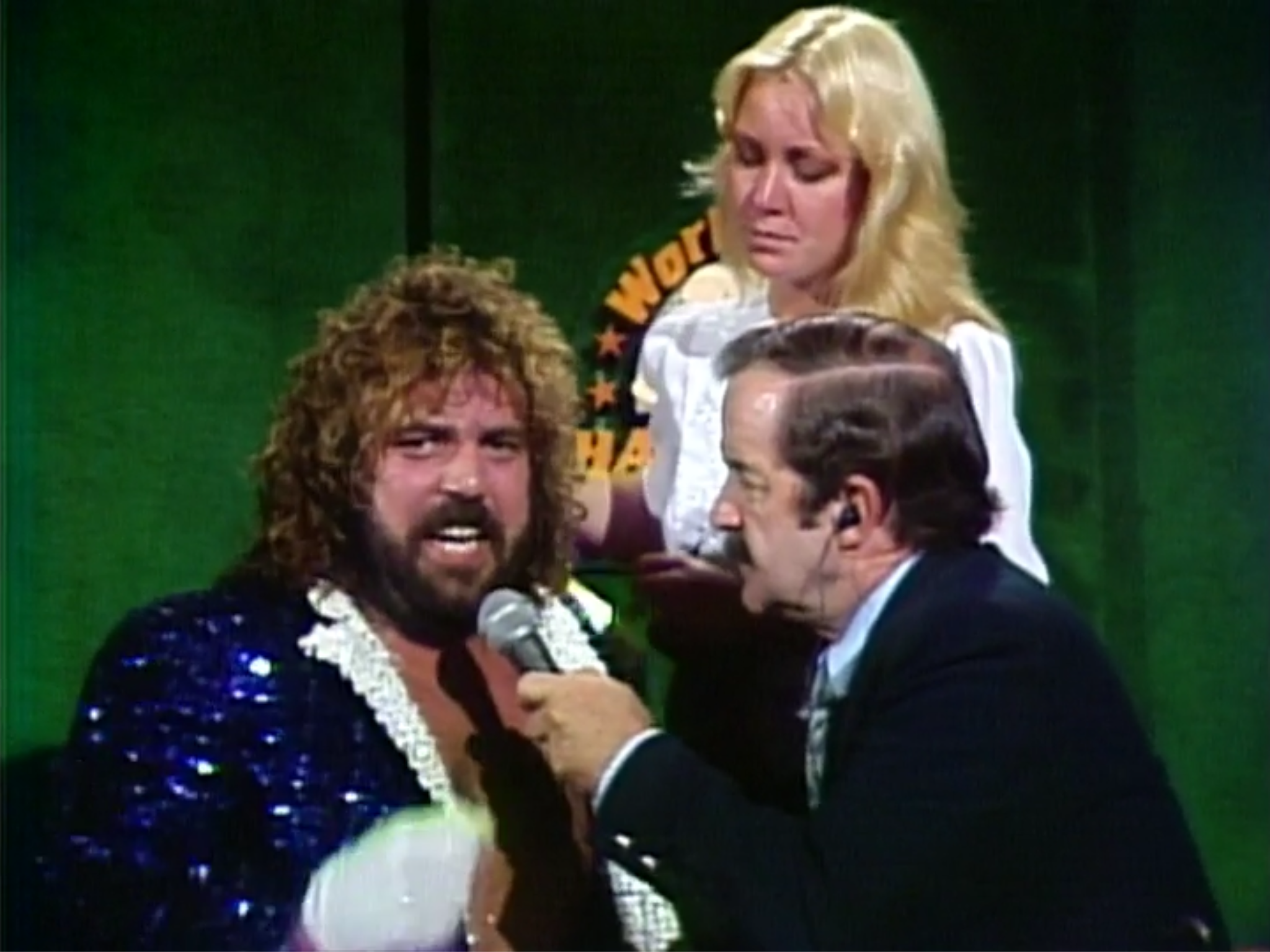 Conclusion: The feud between David and Garvin rages on while the question of Kerry’s partner at the extravaganza remains undetermined. Hopefully, next week, we’ll learn more about it. With the action hot and heavy between the Von Erichs and Freebirds/Garvin, let’s hope the game doesn’t get out of hand.