Duggan gets another shot at the IC title, but this time it’s Paul Bunyan-style. In addition, Typhoon and Bigelow battle for a spot in the KOTR tournament. Wayne, how do you feel about leading us into the show?

In front of the Manhattan Center at 7:12PM ET, Lord Alfred Hayes interviews Michaels who cuts a promo on Duggan. Suddenly, Mr. Perfect interjects himself and brawls with Michaels into the street. Perfect then tosses Michaels atop the hood of a car DESTROYING the windshield. Officials then try to break it up, but the melee continues. When order is restored, Perfect receives cheers from the Manhattan faithful. According to Meltzer, this is a rib on ring announcer Howard Finkel because it’s his car. Let’s hope his deductible’s not too high. 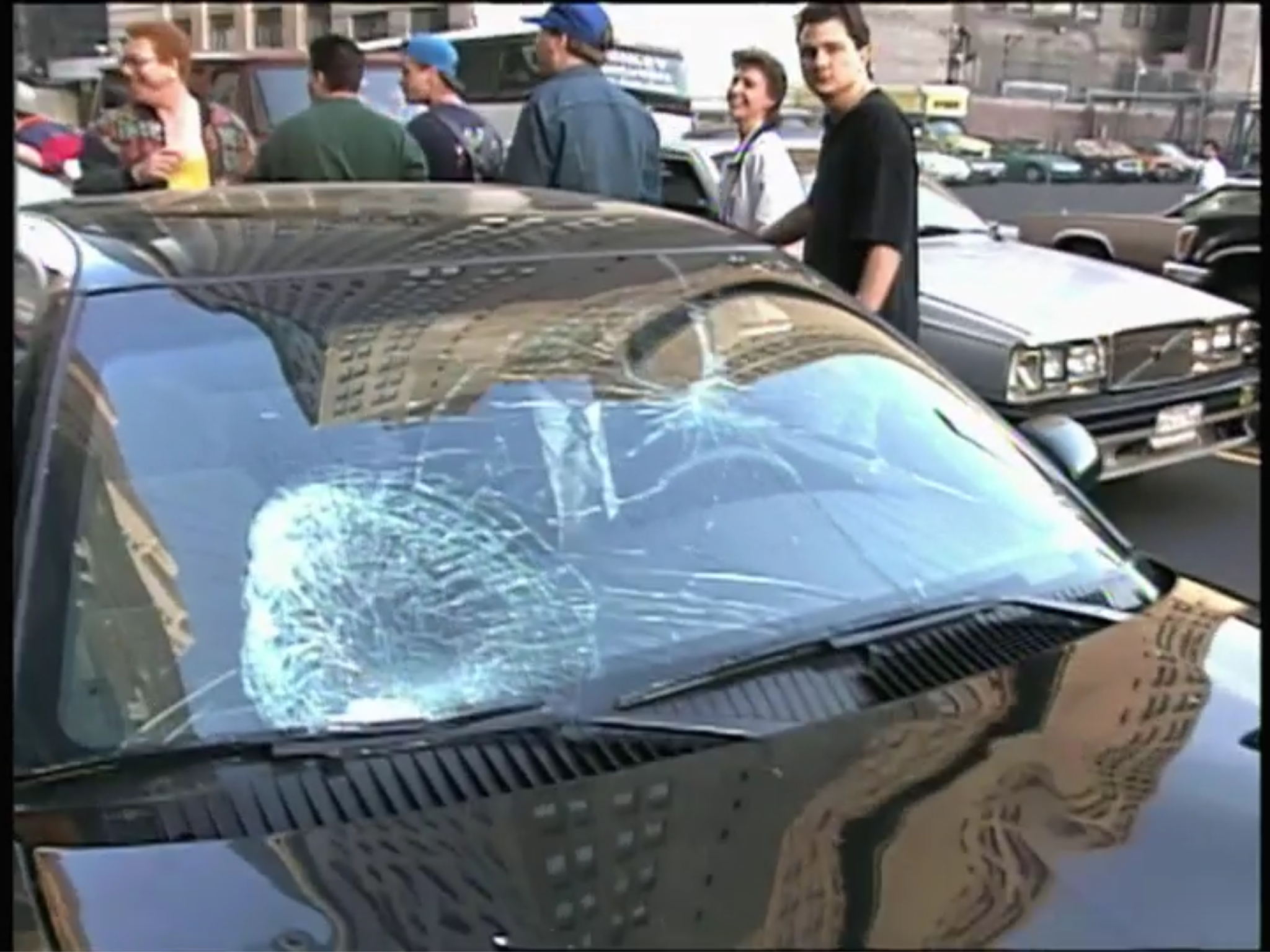 Summary: This was Typhoon’s final TV match in the WWF. It’ll be quite a shock to find out his next TV appearance.

Summary: Showcase match for the #1 contender to the WWF title. Wayne, what are your thoughts? 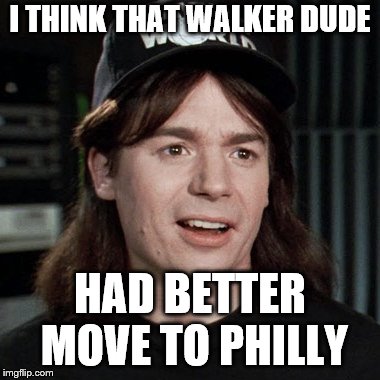 Summary: Showcase match for Hughes. Care to help the Kid out, Garth?

Promo airs for All-American Wrestling. It airs at noon ET Sundays on USA.

Summary: Decent main event where Michaels kept his title by the skin of his teeth. If someone can find a way to get the title off him, it’d be music to my ears.

Promotional consideration paid for by the following: WWF action figures

After the match, the ring floods with lumberjacks, and chaos ensues. Duggan then grabs his 2×4 and clears the ring to end the show.

Conclusion: Good show this week, but something tells me the pot hasn’t begun to boil yet. Am I right, Wayne and Garth?

I guess we’ll find out next week.