It’s the show after Million Dollar Mania exploded and Vince died (again) so Teddy Long starts the show by wishing Mack-Man a speedy recovery. But anyway we’re in Houston, Texas and the Draft has happened which means the WHOMP-ASS version of ECW on Sci-Fi is finally here! 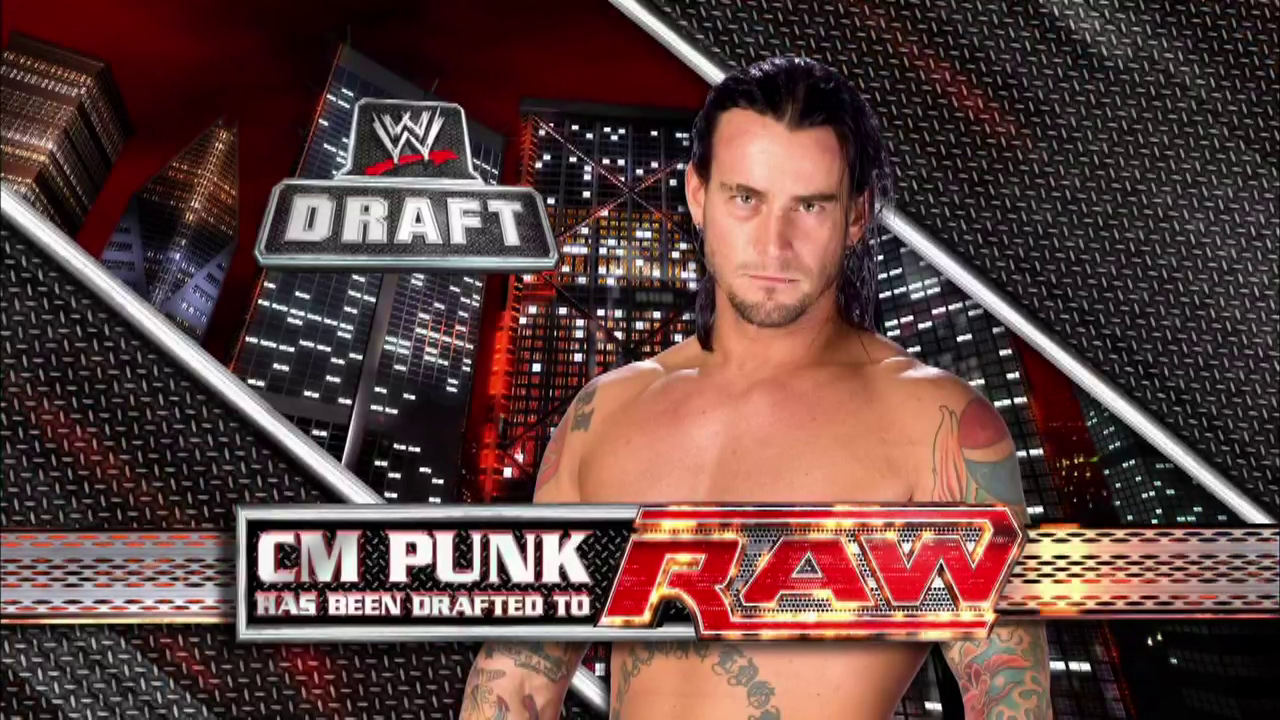 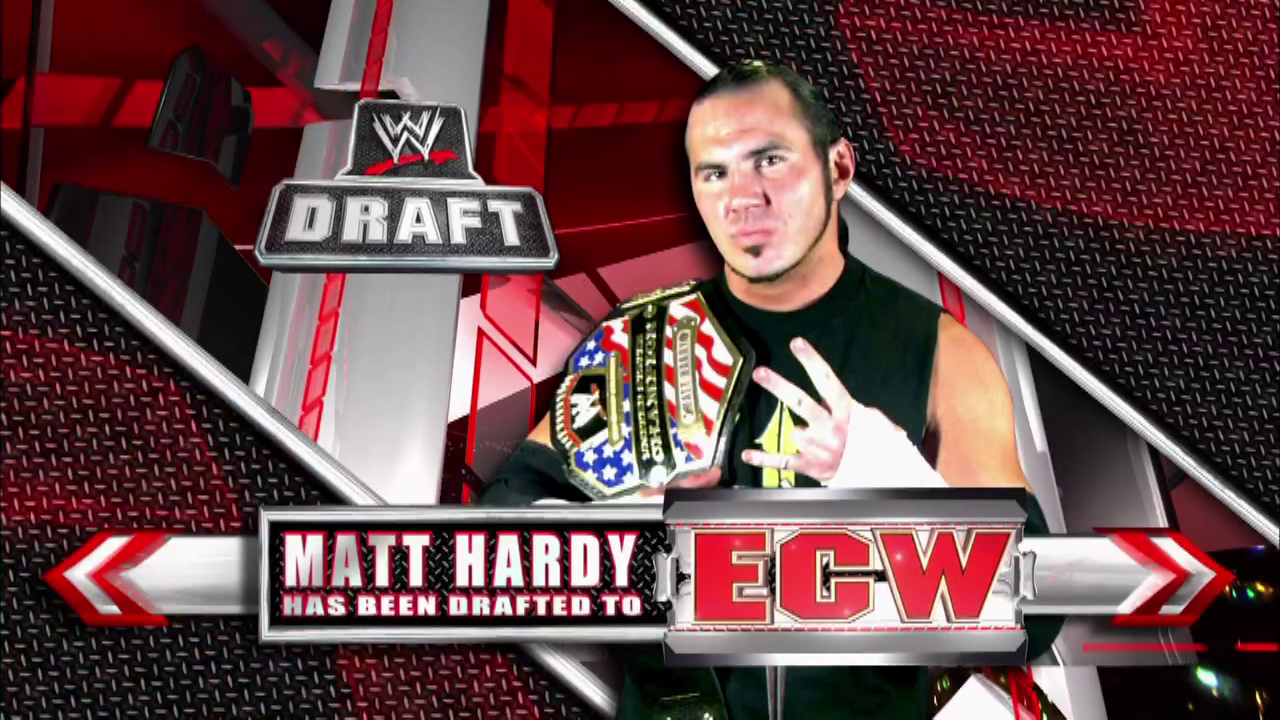 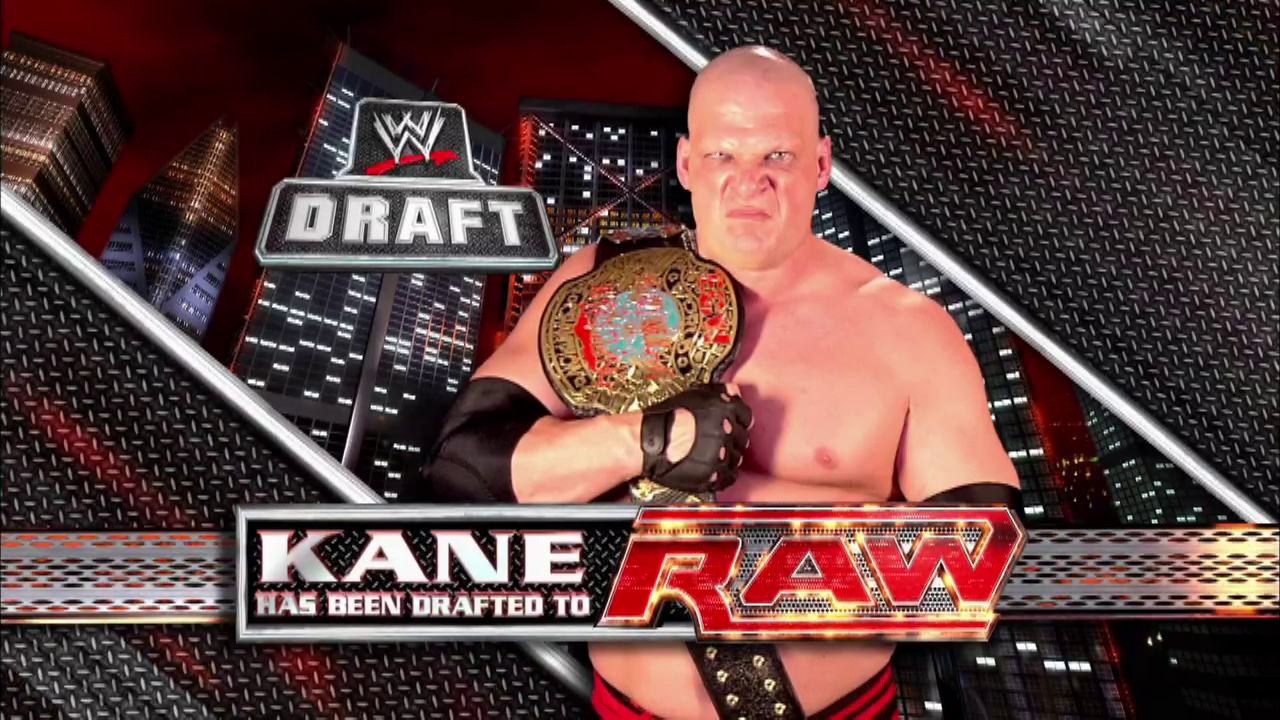 Gutted to find out Punk was a Raw dude when he cashed in, I could have sworn he was an ECW guy when it happened. I mean he’s still appearing on ECW but so is half the roster at this point. Miz & Morrison are still the tag champs but this is non-title, Matt starts and the crowd loves him and/or his surname. This is Primark jeans era Matt so he fits in well with Miz’s anime shorts and Morrison’s painted-on bottoms. Back-and-forth basic stuff until Morrison & Miz start distracting the ref so they can choke Matt in the corner. Matt makes the luke-warm tag to Punk and we get this amazing 80s blowjob tag team move.

Punk misses a springboard something and gets sent outside by Morrison as we go to break. Miz has Punk chinlocked when we return and they bust out the ”rest the dude on your knees while the other one springboards onto him move that makes Taz say WHAT A WAY TO SPEND YOUR TUESDAY NIGHTS when it connects.” It’s been a while since they’ve dusted off their cool double teams and possibly for good reason, crowd is not majorly into Punk right now but they popped for the bad guy’s cool move. Punk gets worked over like he’s on the stand talking about the lumps on his back until Hardy gets tagged in to a red hot pop and dismantles Morrison with trademark moves. Matt attempts the Twist Of Fate but Miz pulls him away and Morrison looks to finish with the Anthony Pettis Springboard Kick but Matt kicks out. Then Hornswoggle shows up to distract Miz, enabling Matt to put away Morrison with the Twist Of Fate for real-real.

Winners: Matt Hardy & CM Punk (This was all about showcasing Matt and getting a little heat (hur hur) for the Finlay/Horny tag match at NOC and it succeeded. Punk was Just Another Guy here in his last ECW on Sci-Fi match having ruled the roster for the first half of his run but being all-but-forgotten in 2008. He won’t be forgotten in a week’s time though…) 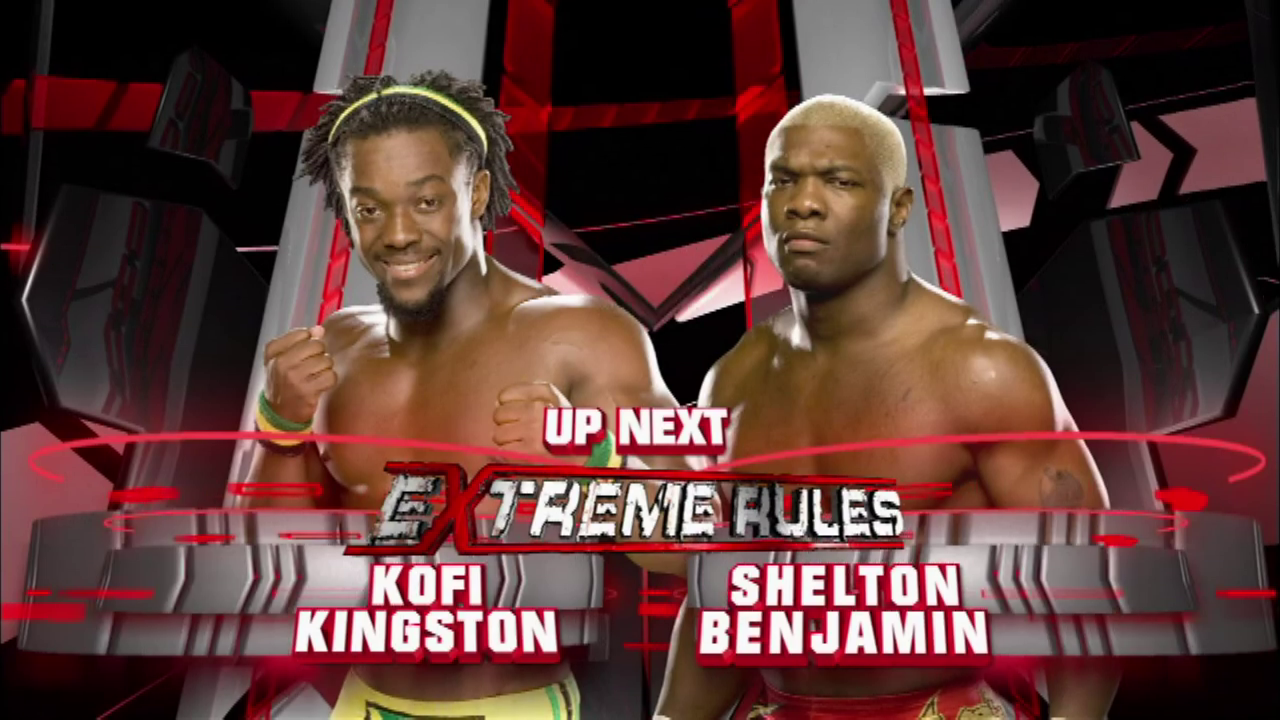 This would have been perfect for Night Of Champions or ECW on Sci-Fi Takeover. Regardless, Kofi and Shelton exchange flying shots at each other before Shelton ducks but Kofi bounces off the ropes with his shoulders like Tyler Bate does every match now, dropkicks him out the ring and follows with a crossbody over the ropes. Everything Kofi does has the crowd going ”ooooo.” Shelton takes Tony Chimel’s mic and twats Kofi with it before hurling him face first into the ring steps. Shelton press slams Kofi onto his knee a la Bane in Knightfall before bouncing a bin off Kofi. Shelton tries it on a vertical Kofi but he blocks it (kinda) before Shelton hits him with it some more (onto the head, surprisingly) and suplexing him through it. Shelton applies a bear hug and sadly the crowd has gone quiet as they’re more into the spots than the wrestlers, like most Extreme Rules matches. Shelton tries a Stinger Splash in the corner but Kofi intercepts with a bin lid to the mush. Some more hard head-shots follow before Kofi tries a chairshot but Shelton stops him by going for the Stingkiller Running Powerbomb but Kofi rolls him into the bin and nails the Trouble In Paradise to win.

Winner: Kofi Kingston (A slight disappointment as the plunder ended up overshadowing Shelton’s dick personality and Kofi’s charisma and the crowd ended up mostly excited for bins.)

This came about from last week’s sneak-attack from Knox as ECW got ”continuity” in the draft. Knox uses his caveman limbs to ugg all over Bourne and locks in a standing double underhook as a submission. Bourne eventually powers out after no crowd response to send Mike Knox into the corner via Frankensteiner. Knox grabs him as he tries something else to convert it into a backbreaker before dunking him with the Hard Knox.

Winner: Mike Knox (Bourne was bumping for ten men here, if only ten men gave a fuck about this time-killing match.) 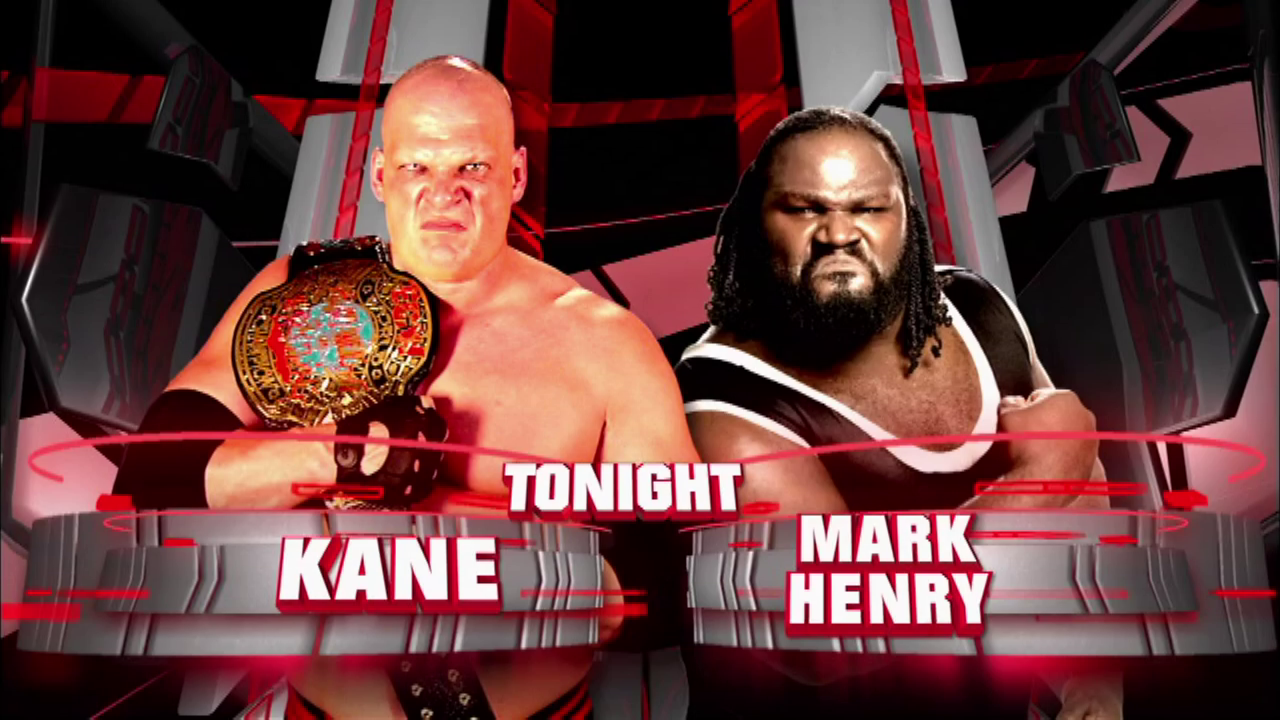 ECW guy vs. Raw guy with Smackdown’s Big Show commentating, set up by then-ECW guy Kane wrestling on Smackdown and getting attacked by then-Smackdown Henry. And they say the Draft didn’t mean anything. Literally just punching until Henry applies a bear hug and then it’s literally nothing. Kane takes the first bump of the match by hitting an enziguri and low dropkick on Henry. Kane gets distracted by locking eyes with Big Show so Henry finishes with The World’s Strongest Slam.

Winner: Mark Henry (Nothing match but Henry was way down on the food chain compared to his opponents at NOC so something like this had to happen.)

Overall: Transitional episode while we get ready for the New Guy Era and possibly Punk’s last appearance on the show, good for a curiosity watch and not much else as it proved anything can happen in WWE. Especially if Michael Hayes is drunk and wandering around.

I’ve been Maffew and have a website I barely type for as I’m busy being middle-aged.