All the Kerry Von Erich versus Kabuki action you could ever want all in one show! Also, who will make a cameo in this week’s reflection? Read on! 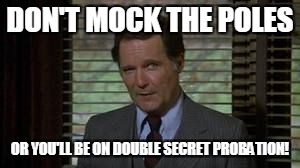 Summary: For fans of the WWF Attitude Era, this was right up your alley. While it was a heated brawl throughout the match, heel chicanery finalized the story.

Lowrance then interviews a rather feisty McGraw who’s “tired of it all.” 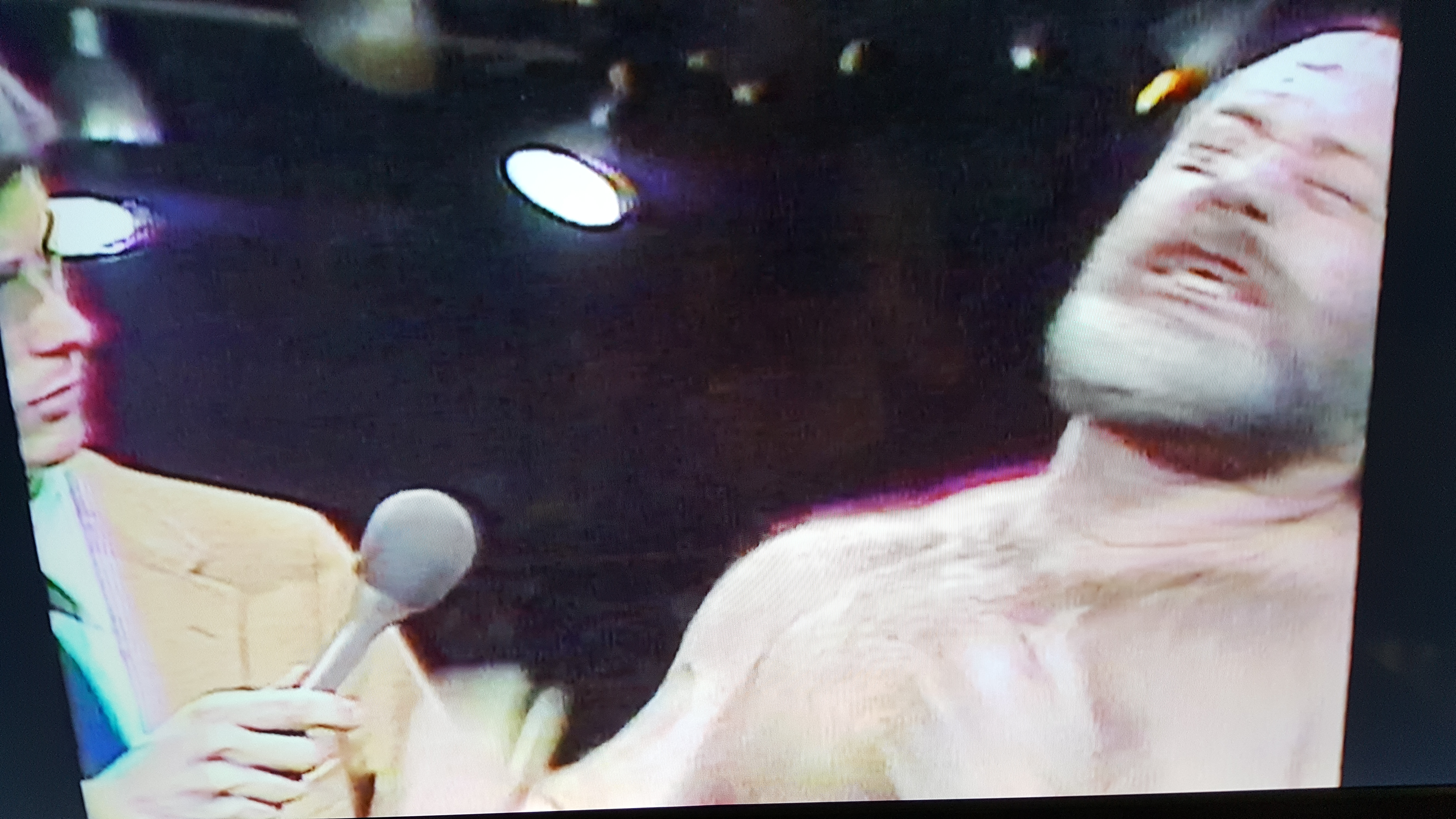 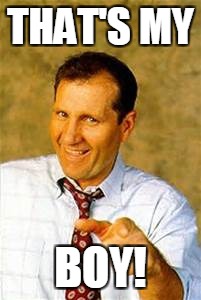 Al, watch out! Your mother-in-law’s coming to visit.

Summary: More angle than match as you will see.

After the match, Kabuki delivers another thrust kick to Kerry while Madril leaves the broadcast table. The heels try to double-team Kerry, but Madril enters the ring to even the odds. As all four wrestlers brawl, Madril gives Kabuki a back drop. Kerry then hits a knee drop to Kabuki before sending him over the top rope to the concrete floor. When the heels return to the ring, Hart comes to ringside.

While Hart enters the ring, Madril nails him. He then gives Kabuki and Hart a double noggin knocker. As Hart tries to hold Kerry, he eats a shot from Kabuki instead. Finally, the babyfaces chase Hart, Hussein, and Kabuki from the ring.

Summary: Lots of outside interference marred the match yet caused the finish.

After the match, Fritz nails him, but Bundy responds with a bear hug. Kabuki and Bundy then double-team Fritz while Kerry punches Hart. When Kevin hits the ring, he sends Kabuki to the concrete floor. Bundy then enters the ring only to eat a dropkick from Kevin. As the Von Erichs attempt to double-team him, Bundy makes a hasty exit. 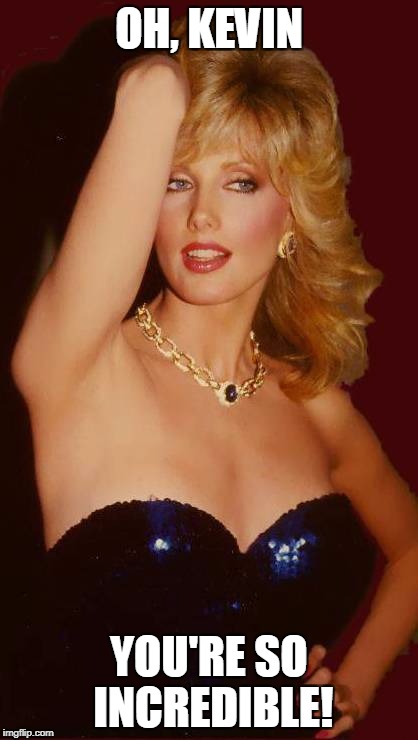 Thanks for stopping by, Ms. Fairchild. I wonder if you and Kevin were childhood friends.

Conclusion: Hot episode with tons of brawling. I certainly recommend this episode due to all of its excitement. Also, the next episode contains a spoiler, but I won’t reveal it.