Can Kerry avenge his father’s partial blindness against Kabuki? Read on!

Summary: Showcase match for Dusek. Yes, Felicia, other wrestlers besides Jake “The Snake” Roberts were using this move as a finisher.

After the match, Goodson interviews Lothario with Big Daddy Bundy. Lothario believes Bundy could take down Andre the Giant. Following that, Bundy appreciates all the help he’s received during the early portions of his career and wishes everyone “Feliz Navidad.” Um, yeah, someone forgot to tell him about taping schedules.

Goodson then interviews Hart with Kabuki. That mask can seriously scare young children.

Summary: Showcase match for Kevin. Zapata must have eaten some bad chili con carne to submit so quickly. 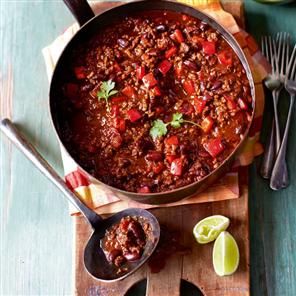 Summary: Boring, ineffective main event. Anybody got any No-Doz? 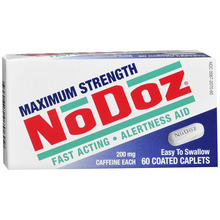 Conclusion: Without question, the highlight of the show was the Kabuki-Kerry match. Skip the rest unless you’re wired.