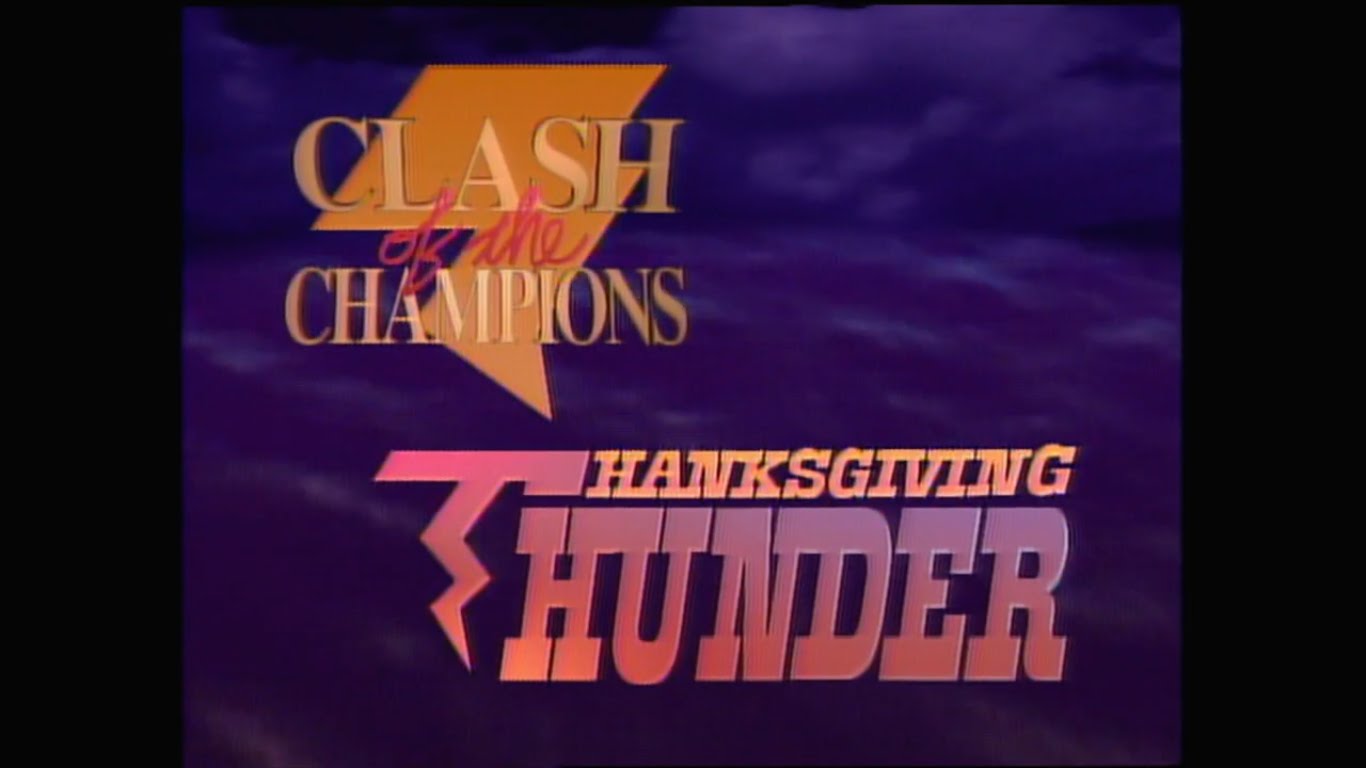 If you were a wrestling fan in 1990, this was the first of three supershows during Thanksgiving week. Read on!

Prior to the opening match, Hayes questions the Southern Boys regarding the whereabouts of El Gigante. According to Meltzer, El Gigante missed his flight.

Summary: While the Southern Boys had the Jacksonville faithful firmly in their corner and ears, the Freebirds pulled the wool over their eyes. 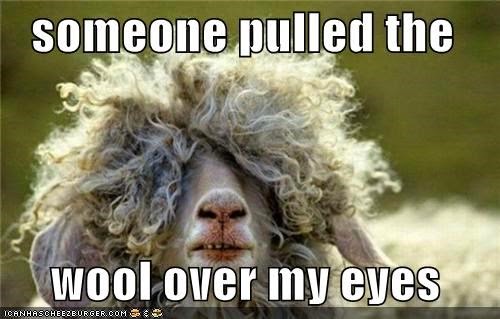 On the podium, Tony Schiavone interviews NWA World champion Sting who is ready to go face-to-face with the Black Scorpion in the Danger Zone later in the program. Suddenly, said arch nemesis interrupts and wants to scare him with some more black magic.

A pre-recorded promo by Dick the Bruiser airs. He will be the special guest referee for the main event at Starrcade.

Summary: Ugly showcase match for Z-Man. As you might guess, this was Lee’s only match in WCW because, wait for it, he was…not ready for prime time. According to Uncle Paul, Z-Man will face Eaton at Starrcade.

On the podium, Schiavone interviews the former Mike Rotunda who now wants to be called Michael Wallstreet. His new “assistant” is Alexandra York portrayed by one of my favorite valets—Terri Runnels. According to York and her computer, Wallstreet will defeat Star Blazer.

Promo airs for the Pat O’Connor Memorial tag team tournament to be held at Starrcade on 12/16. We then see the seven-foot trophy that will be awarded to the winner.

Summary: Disjointed mess with zero heat. Let’s hope they get fed to the Steiners at Starrcade.

NWA promoter Sam Muchnick asks us to join him in St. Louis for the Pat O’Connor Memorial tag team tournament. 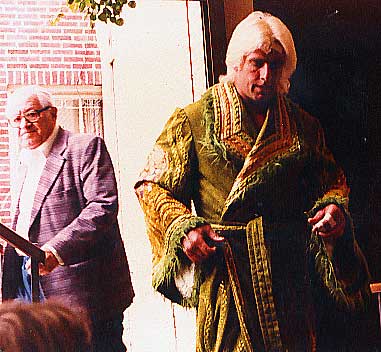 We then revisit Clash XII when Hansen interfered in the Luger-Flair match. Next, we revisit Halloween Havoc when Hansen upset Luger for the US title. Afterward, we get a short vignette as Uncle Paul discovered the Motor City Madman in a pool hall. Schiavone then interviews Luger, but the Big Cat interrupts and pokes Luger in the chest repeatedly. Luger responds by nailing the Big Cat who vows revenge.

Schiavone then interviews referee Nick Patrick who states that the Steiners are determined to destroy the Nasty Boys.

Summary: More angle than match as the Steiners/Nasty Boys feud continues. Well, not really. According to Meltzer, the Nasty Boys gave notice prior to the show. I wonder if they’ll be as conspicuous as Mean Mark.

Prior to the next match, Sid cut a pre-recorded promo.

Match 9: Sid Vicious versus the Nightstalker (w/o Ox Baker)

Summary: While Sid stunk like old cheese on defense, Nightstalker’s offense was HORRIBLE. Who actually thought this match was a good idea? 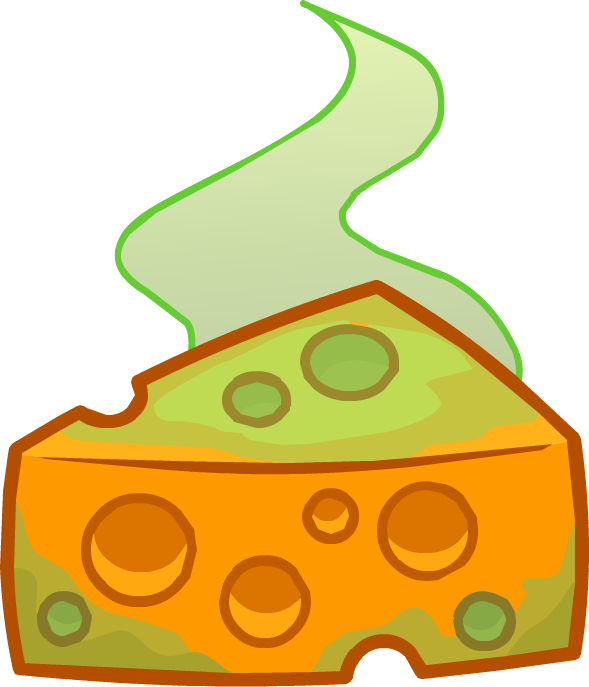 After the match, Sid brawls with the Big Cat, but Nightstalker nails him from behind with the axe. Sid then exits the ring to escape further double-teaming. If the purpose was to turn Sid into a babyface, WCW failed with the execution.

Schiavone then interviews the Freebirds, but the Southern Boys bring out El Gigante to chase them away. Perhaps he was flying on the wing of the plane instead of missing it. 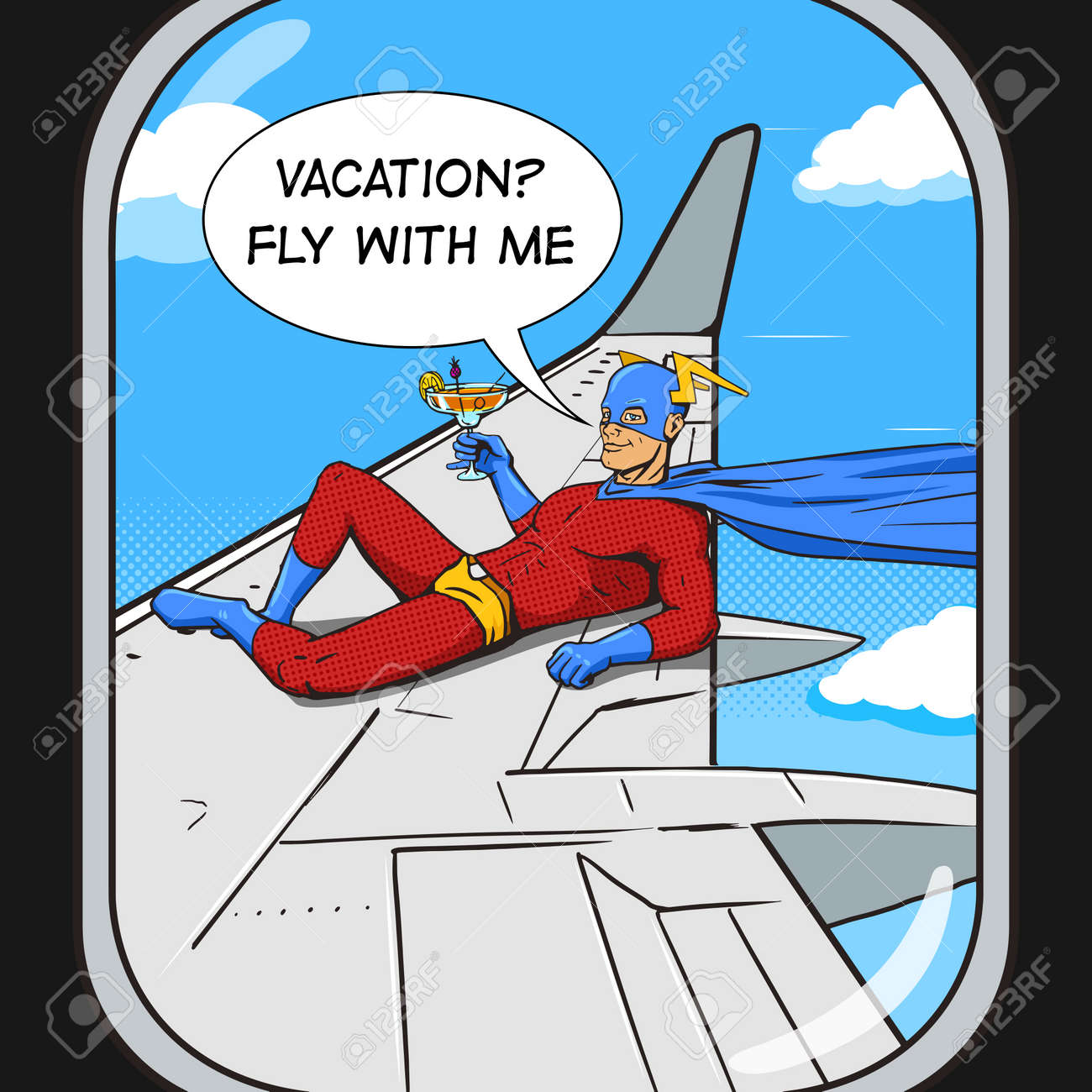 We then revisit the Steiners’ interruption of the Nasty Boys’ match.

Match 10 for the NWA US tag team titles: Steiners (champions) versus Magnum Force

After the match, the Nasty Boys hit the ring to brawl with the Steiners but lose terribly. Yep, they’re out the door.

From the podium, Schiavone interviews the Horsemen who are ready for Doom.

DANGER ZONE: Uncle Paul interviews Sting when creepy music begins to play. Abruptly, the Black Scorpion abducts a male fan, places a contraption on his head, and spins his head around like The Exorcist. He then lifts the fan overhead, puts him into a cage, and metamorphoses him into a leopard. Next, he enters a metal structure, raises the curtain, and vanishes. Over the public address, the Black Scorpion states “See you at Starrcade, Sting.”

Prior to the main event, we revisit The Main Event when Doom confronted the Horsemen (aired 10/7, taped 9/24). Next, we revisit Halloween Havoc when both teams were counted out. Afterward, Long asked Flair to put up his Rolls-Royce limousine and 65-foot yacht in exchange for a World tag team title shot (aired 11/3). On the following episode of World Championship Wrestling, Long received a gift courtesy of the Horsemen—a chauffer’s hat and jacket for a day should Doom lose (aired 11/10, taped 11/5). 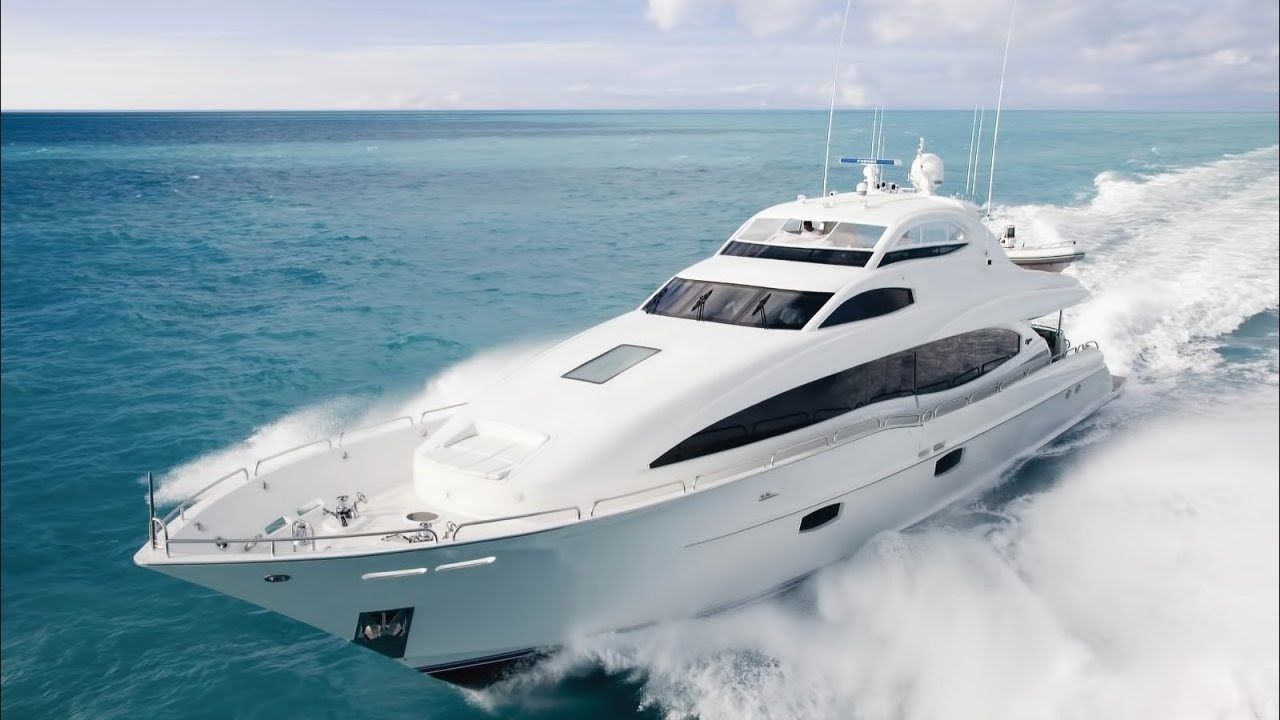 Summary: Awesome main event as Flair and Reed tore the house down like it was 1985 all over again.

Conclusion: Now THAT is the way to send the fans home happy. While the opener and the main event were worthwhile, the meat in the middle wasn’t the least bit satisfying. If I had to recommend anything about this show, I’d pick the main event. On another note, I sincerely fear for Starrcade. 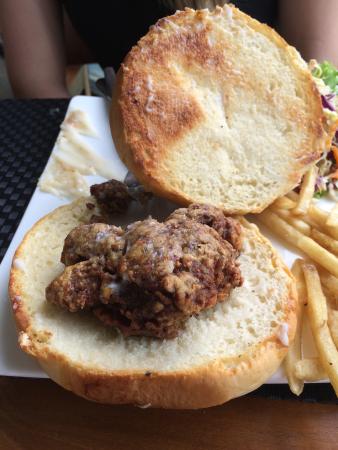 See you for WWF Survivor Series ’90!